Size six student, 18, didn’t know she was pregnant until she went into labour during police riot training

A SIZE six Border Force student was stunned when she went into labour during RIOT TRAINING – and had no idea she was even pregnant.

Super slim Beth Martin, 18, was training to become part of the UK's Border Force, and undertaking extreme physical activity such as army and police riot training throughout her pregnancy – and during her labour. 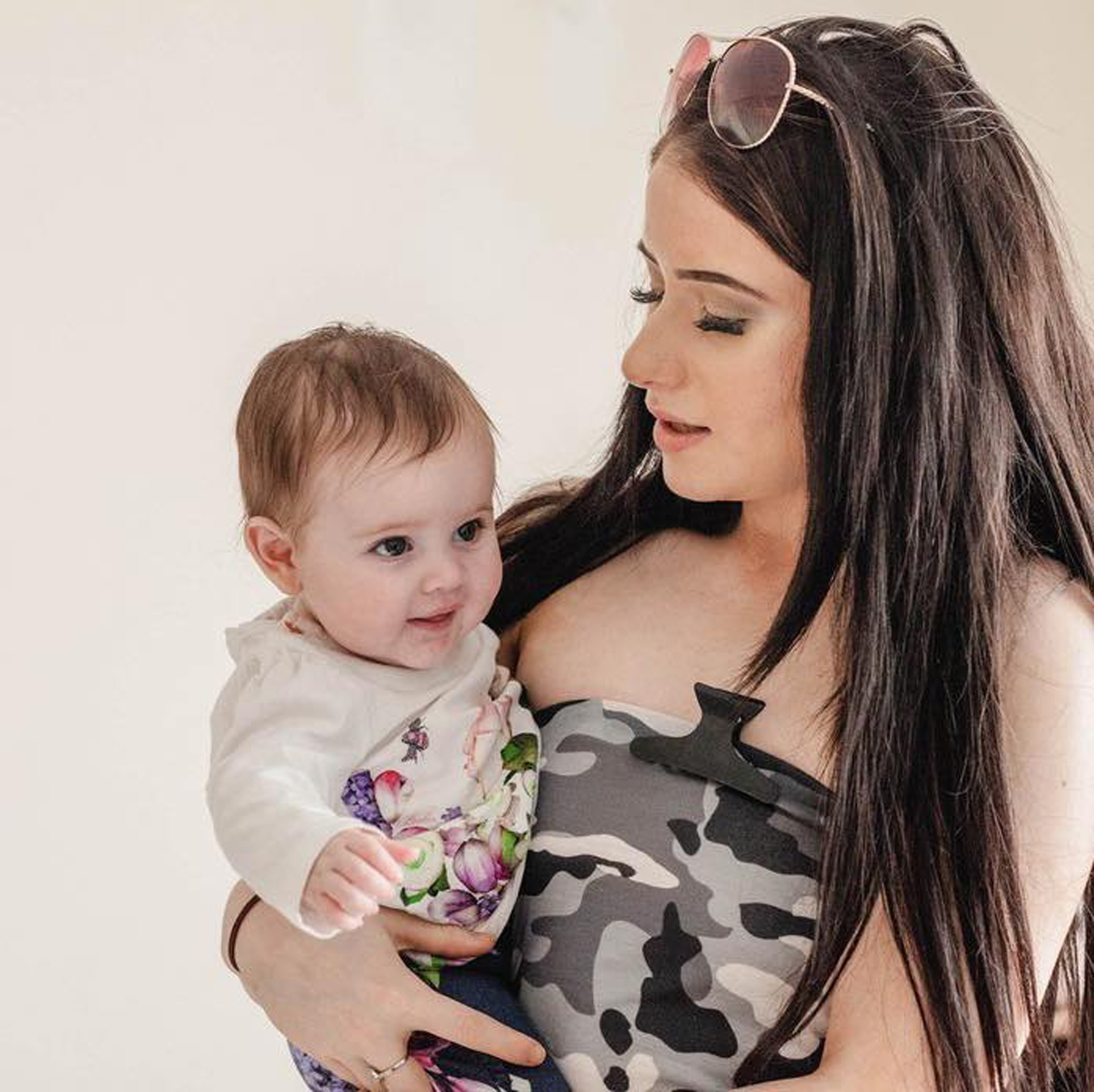 Known as a 'cryptic pregnancy', Beth's baby Maizie, now seven months old, had grown behind Beth's ribs, showing no physical bump – and has even failed to show up on two pregnancy tests.

Staying the same size for the entire duration of her pregnancy, Beth, from St Anne's, Blackpool had put tiredness down to her intensive training.

And when she finally went into labour, she put contraction pains down to a severe case of Irritable Bowel Syndrome.

Beth said, "I'd taken a pregnancy tests two months before Maizie was born in October, 2018. 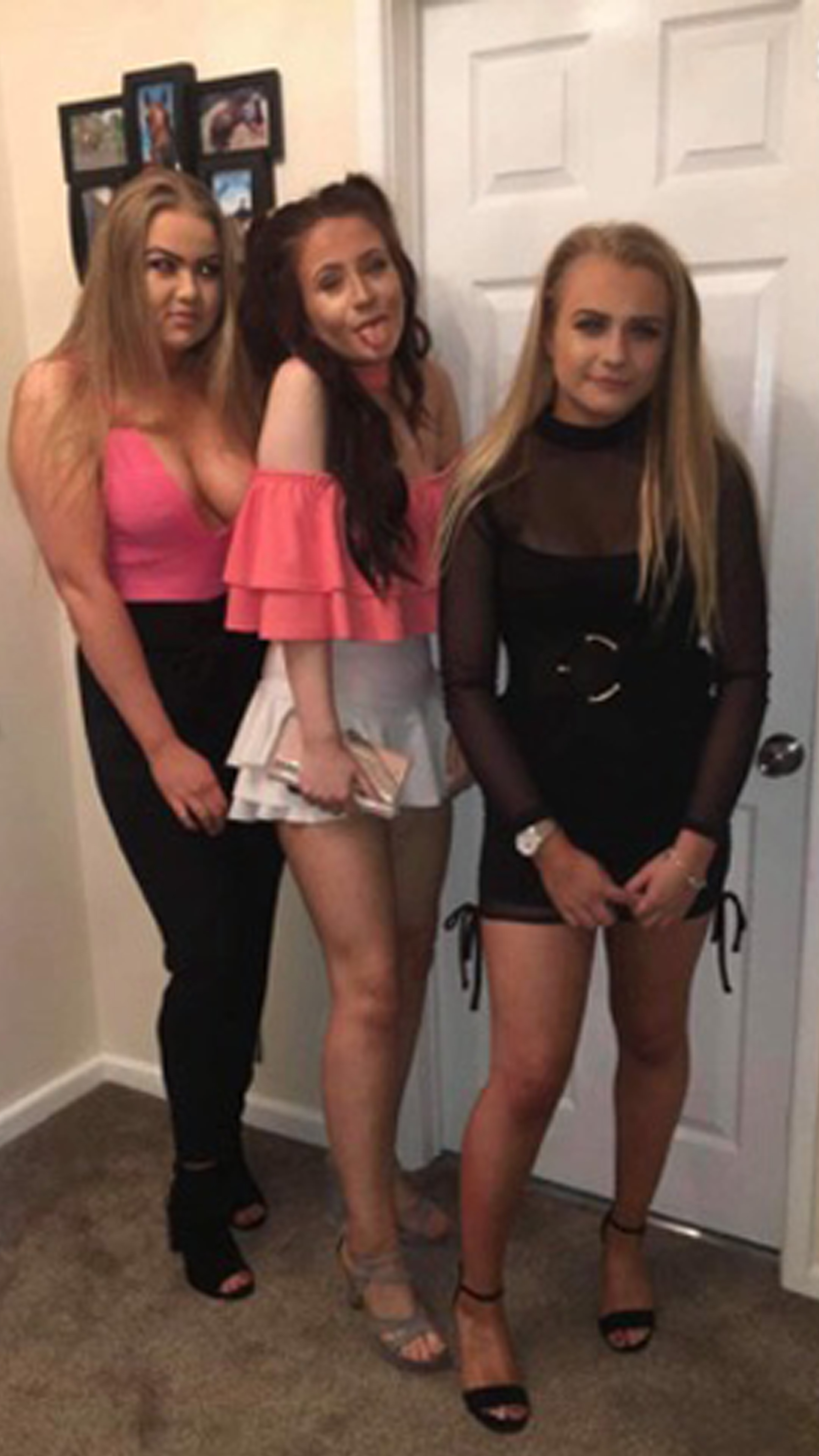 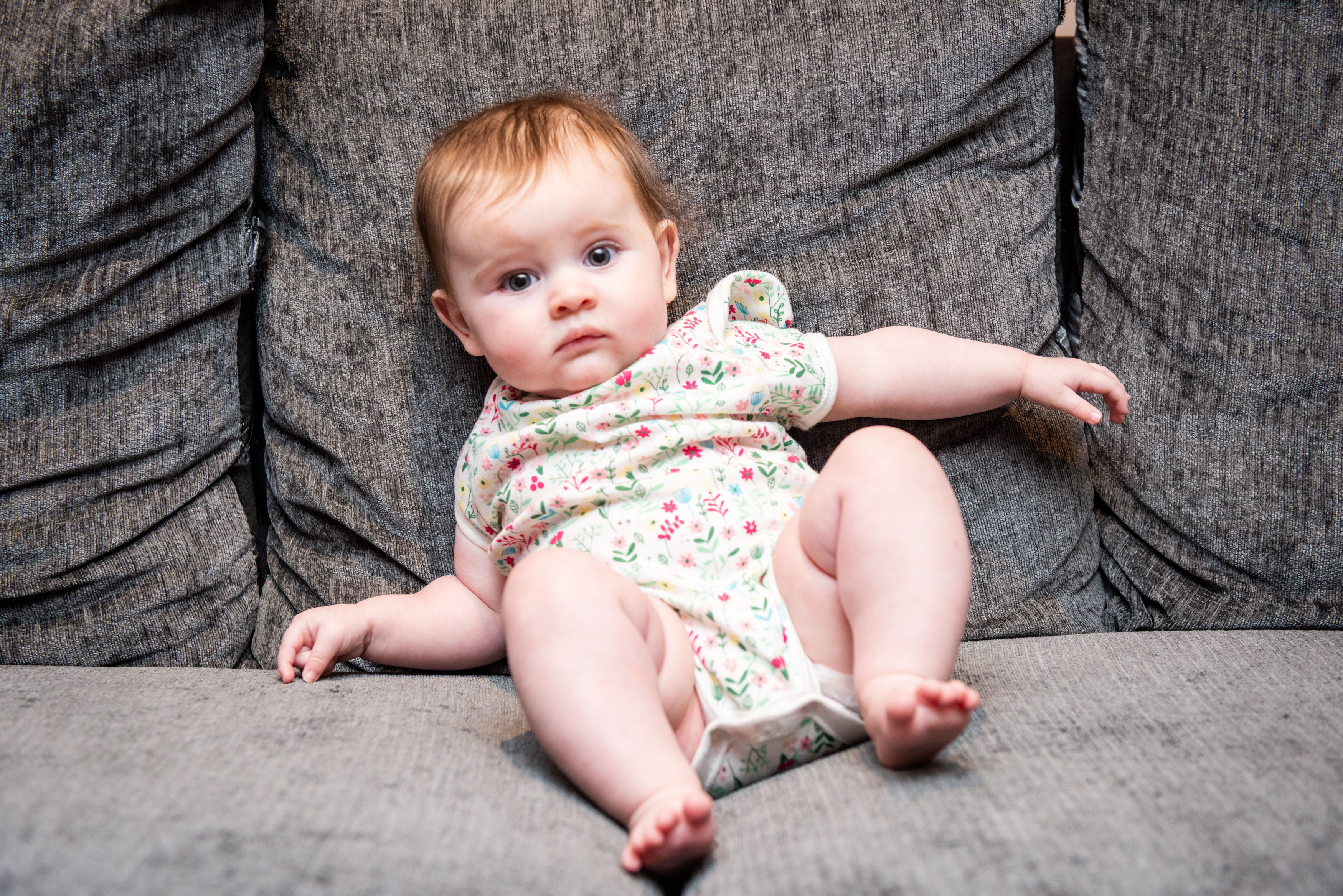 "Someone at work had said I looked pregnant and I remember thinking how rude she was.

"I was doing a course into uniformed public services and had my heart set on becoming part of Border Force.

"My education was sport based, about 70 hours a week of intense physical activity.

"The week before I'd had Maizie, I was doing riot police force training, where I had horses chasing me – it seemed surreal."

Yet despite Beth taking multiple pregnancy tests that had all come back negative, she couldn't help but notice she had gained a small amount of weight, and became breathless easily.

After getting stabbing pains in her abdomen after training at college, Beth rang NHS 111 for advice – and after realising Beth was spotting, the call handler quickly realised the teen was in labour, sending her straight to A+E. 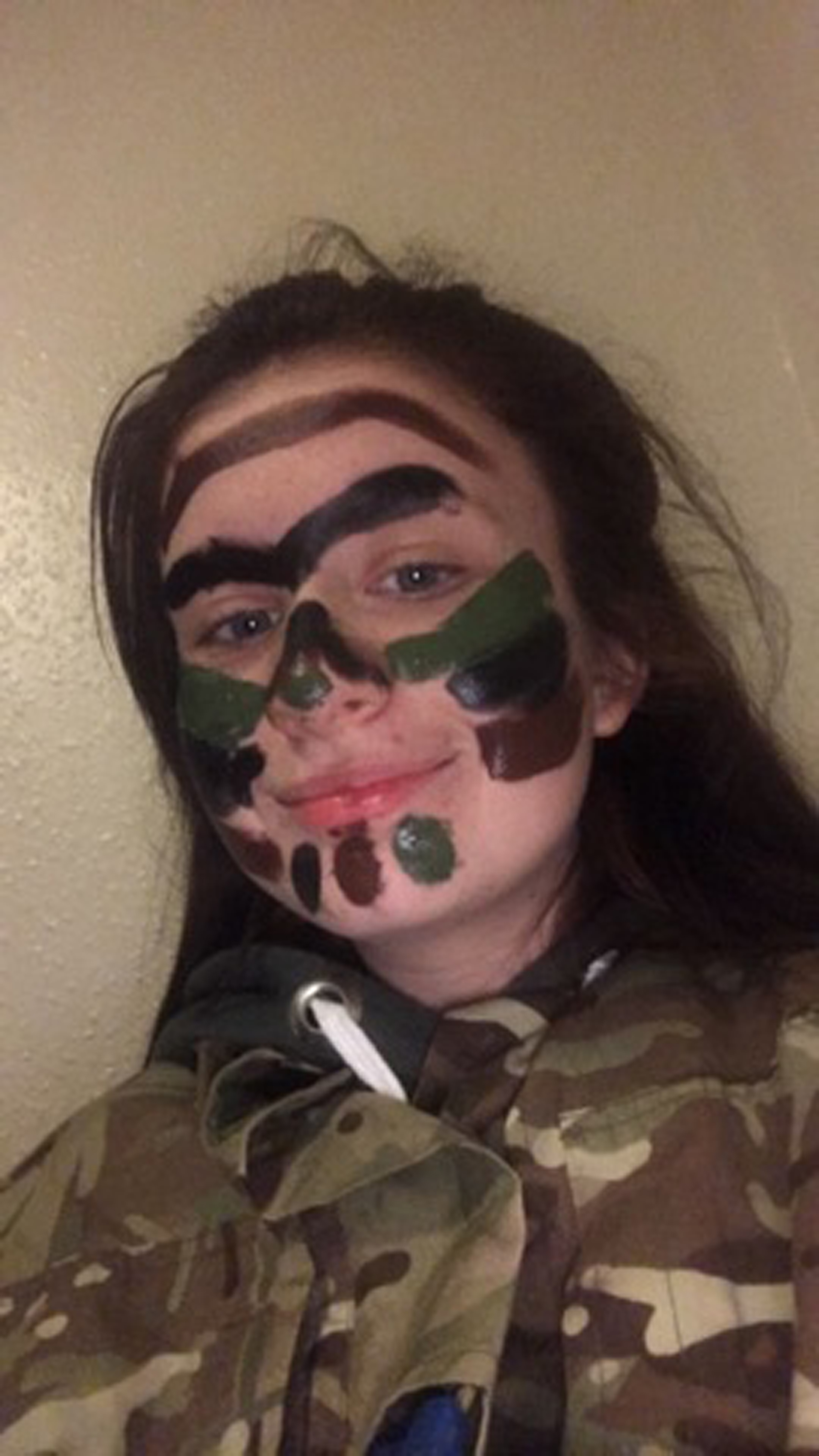 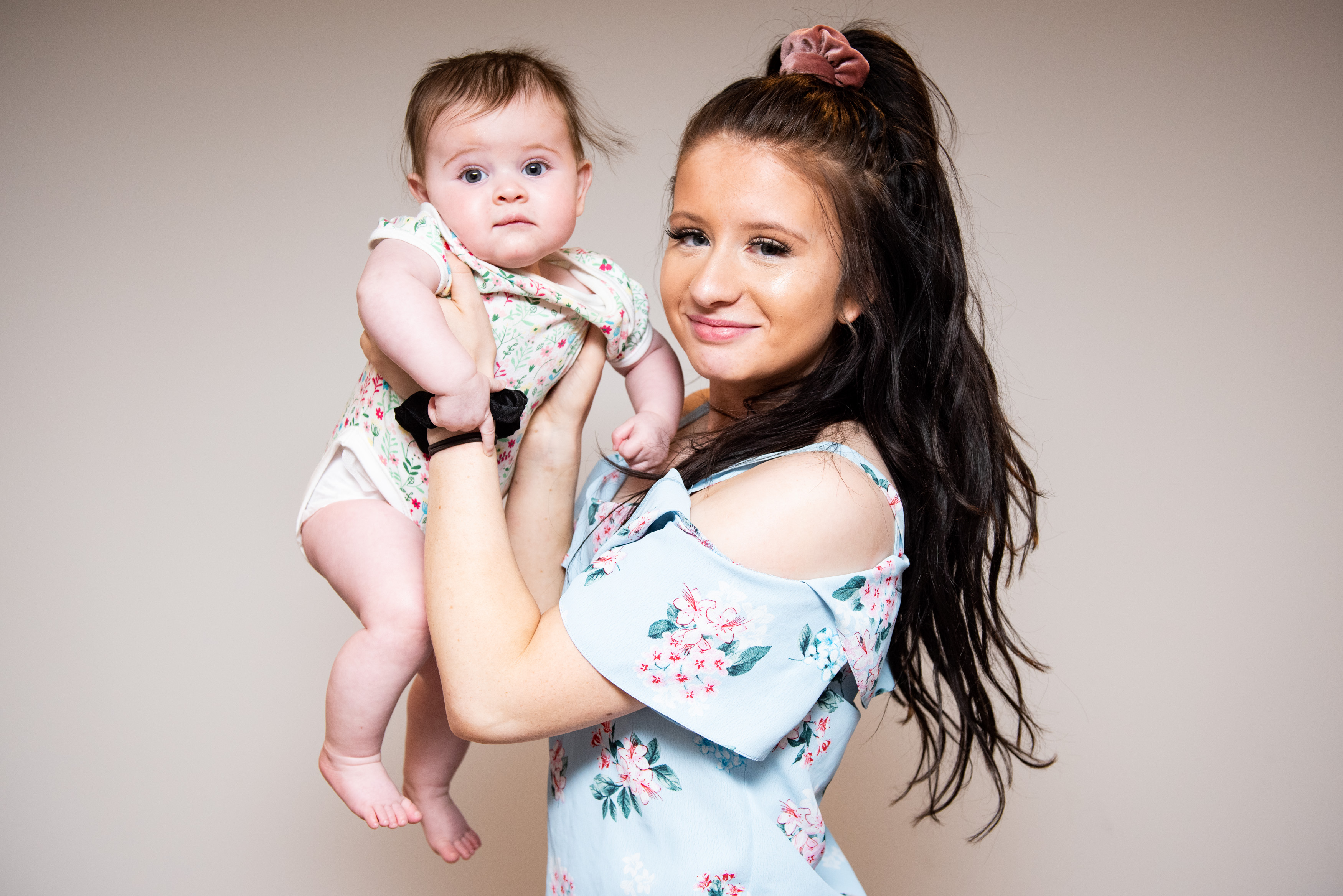 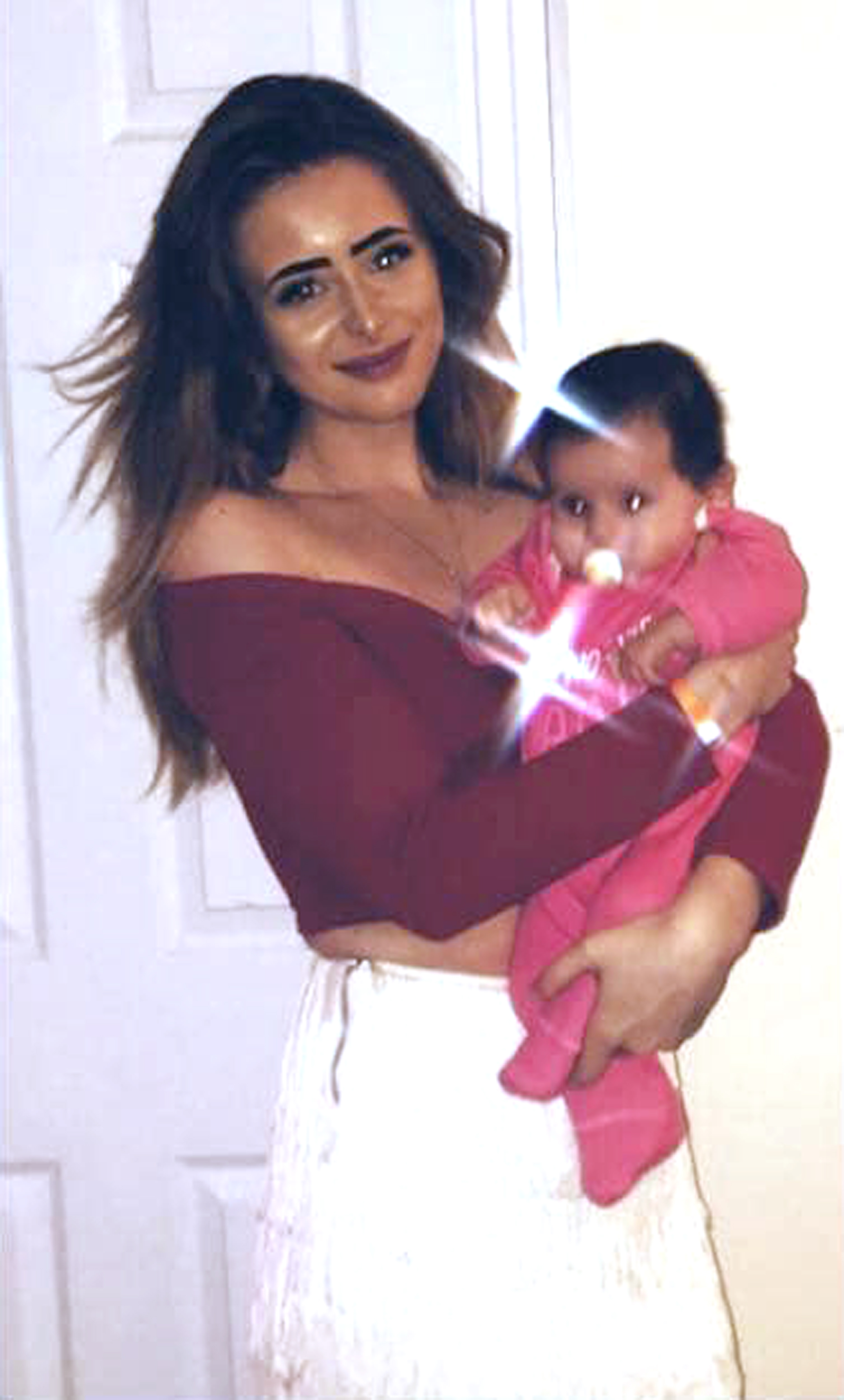 Beth added, "By the time I got to the hospital I was in so much pain.

"A nurse told me straight away I looked pregnant – and then I discovered I've been in labour for 69 hours.

"I had seven hours to prepare for the fact I was about to become a mum." 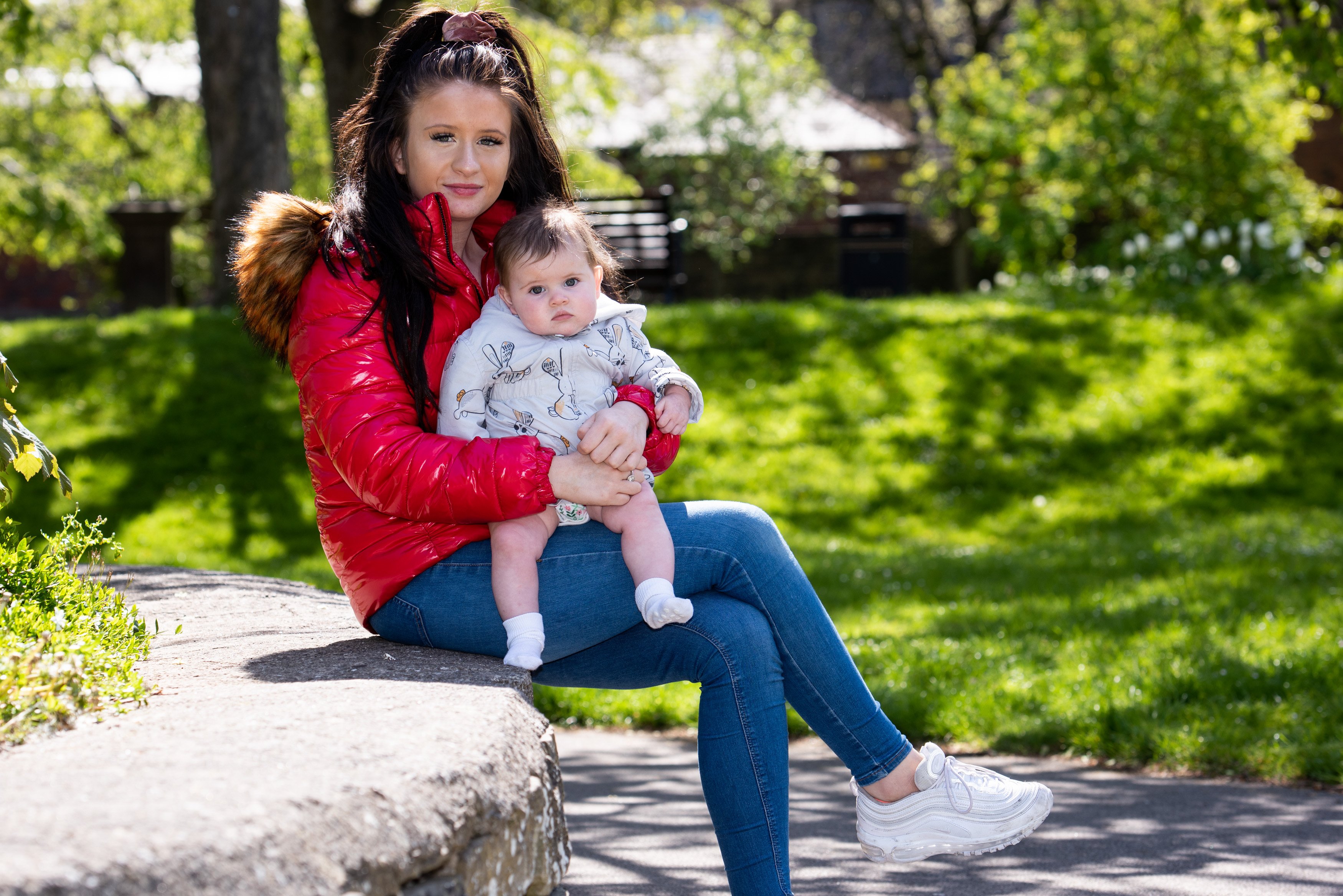 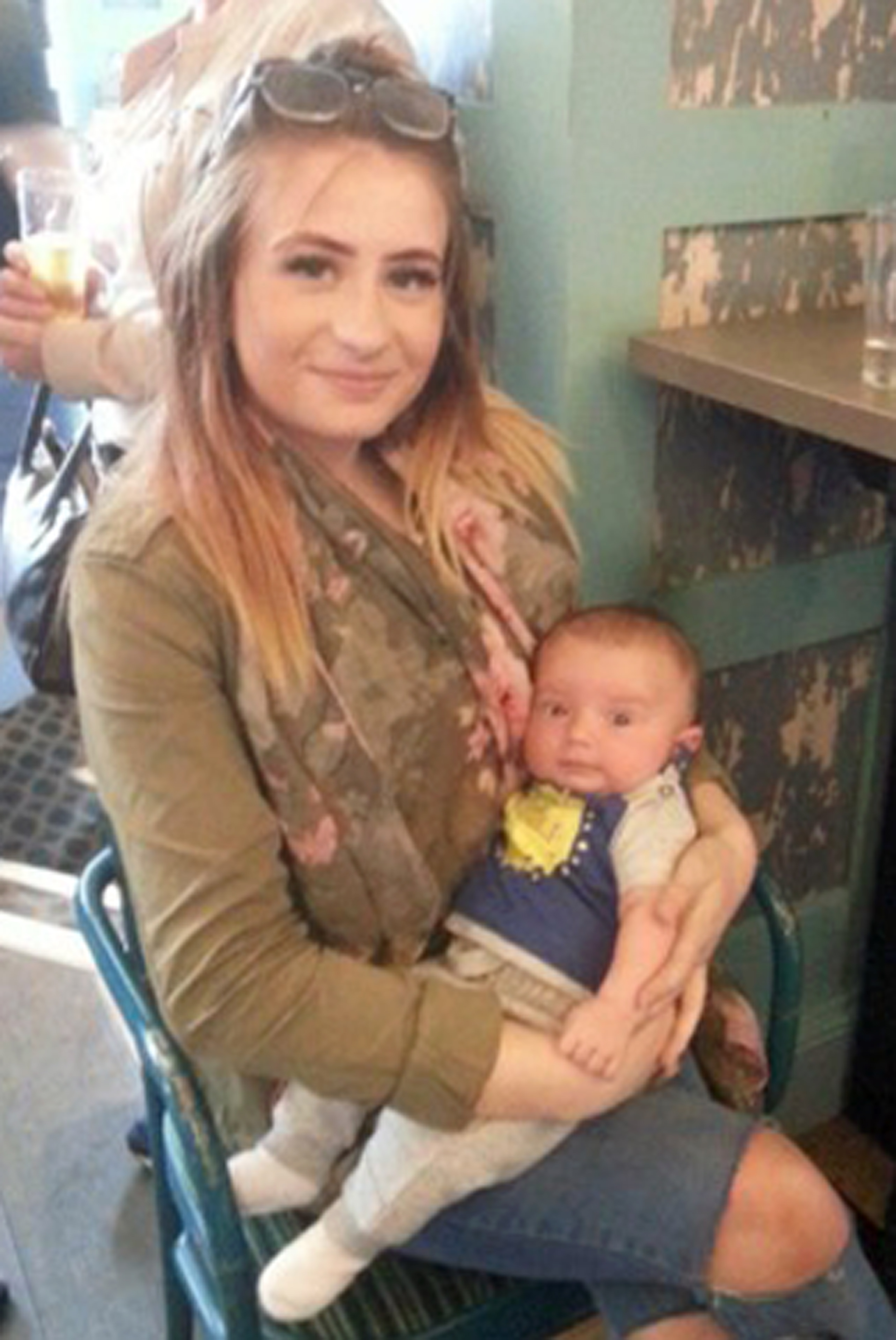 "My two older brothers, Leo, 22 and Liam 24, both thought I was playing a prank," she continued.

"I'd never wanted to have kids but now I can't imagine my life without her.

"My dad was so happy, and my mum came after, shaking her head – we were all in shock.

"Yet I've absolutely loved becoming a mum – Maizie is the best thing in my life.

"I went back to college in September to complete my course & back to work after just 3 months off on maternity leave.

"I wanted to show people what else I can achieve – and I'm prepared for anything." 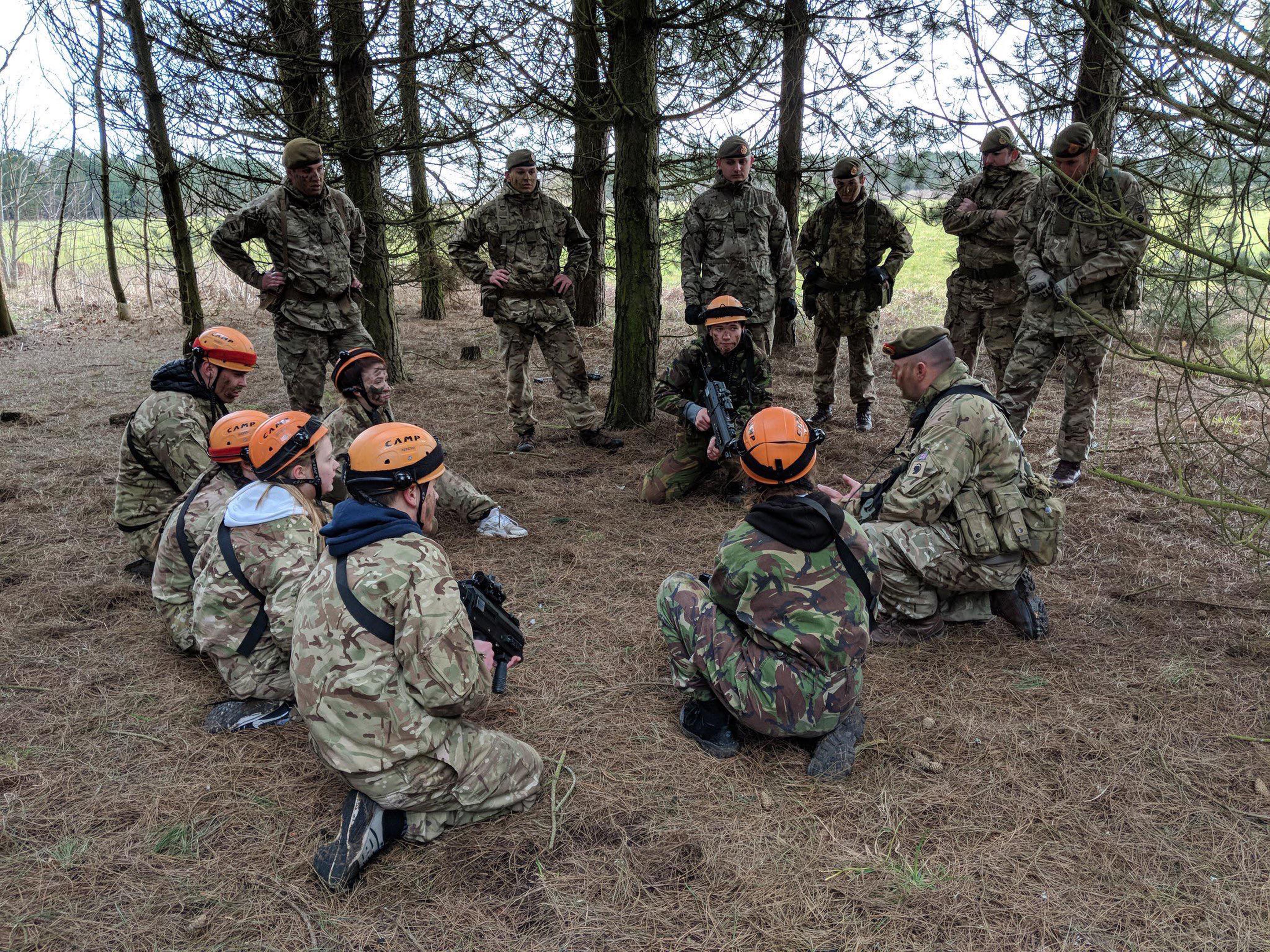 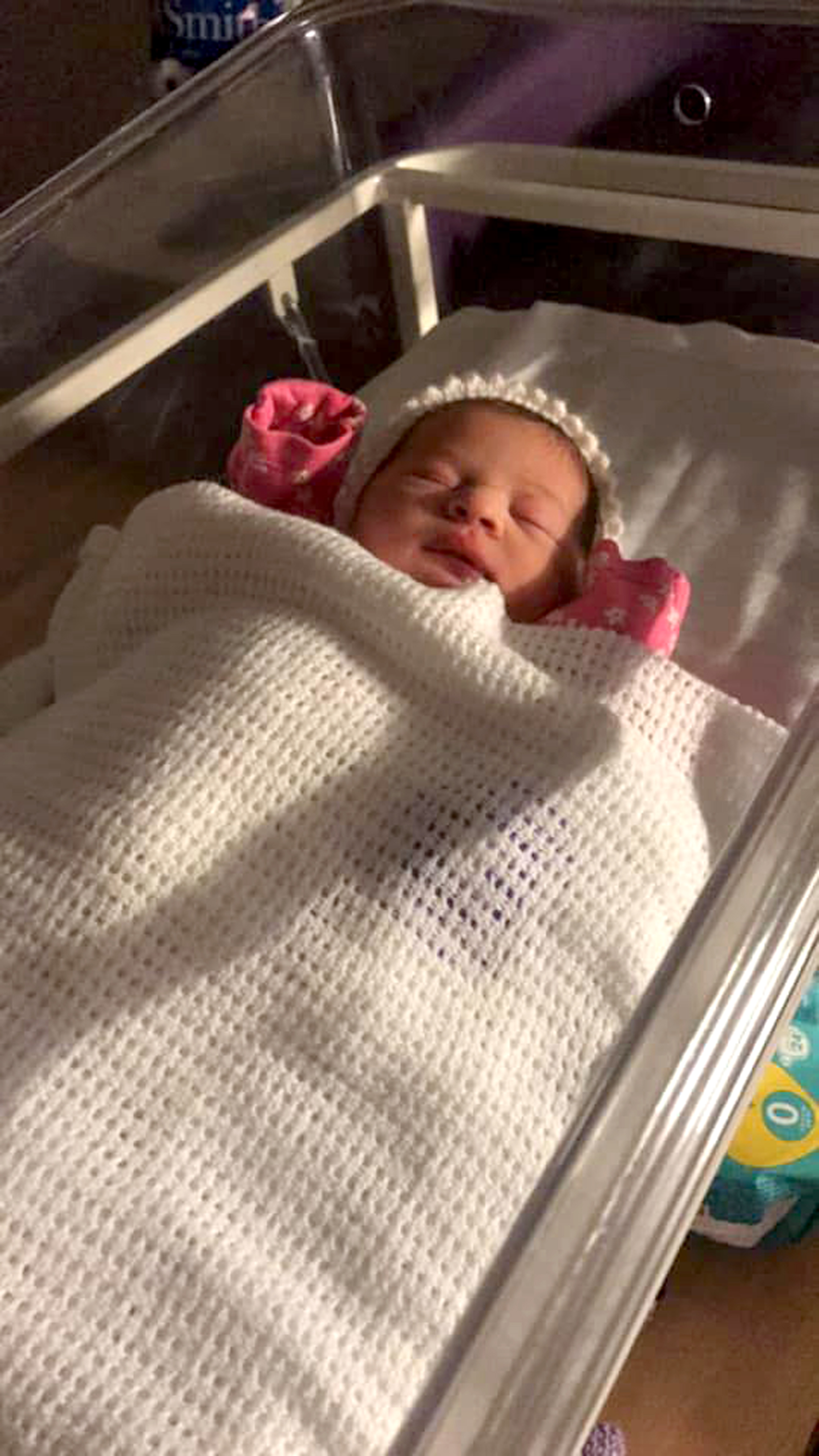 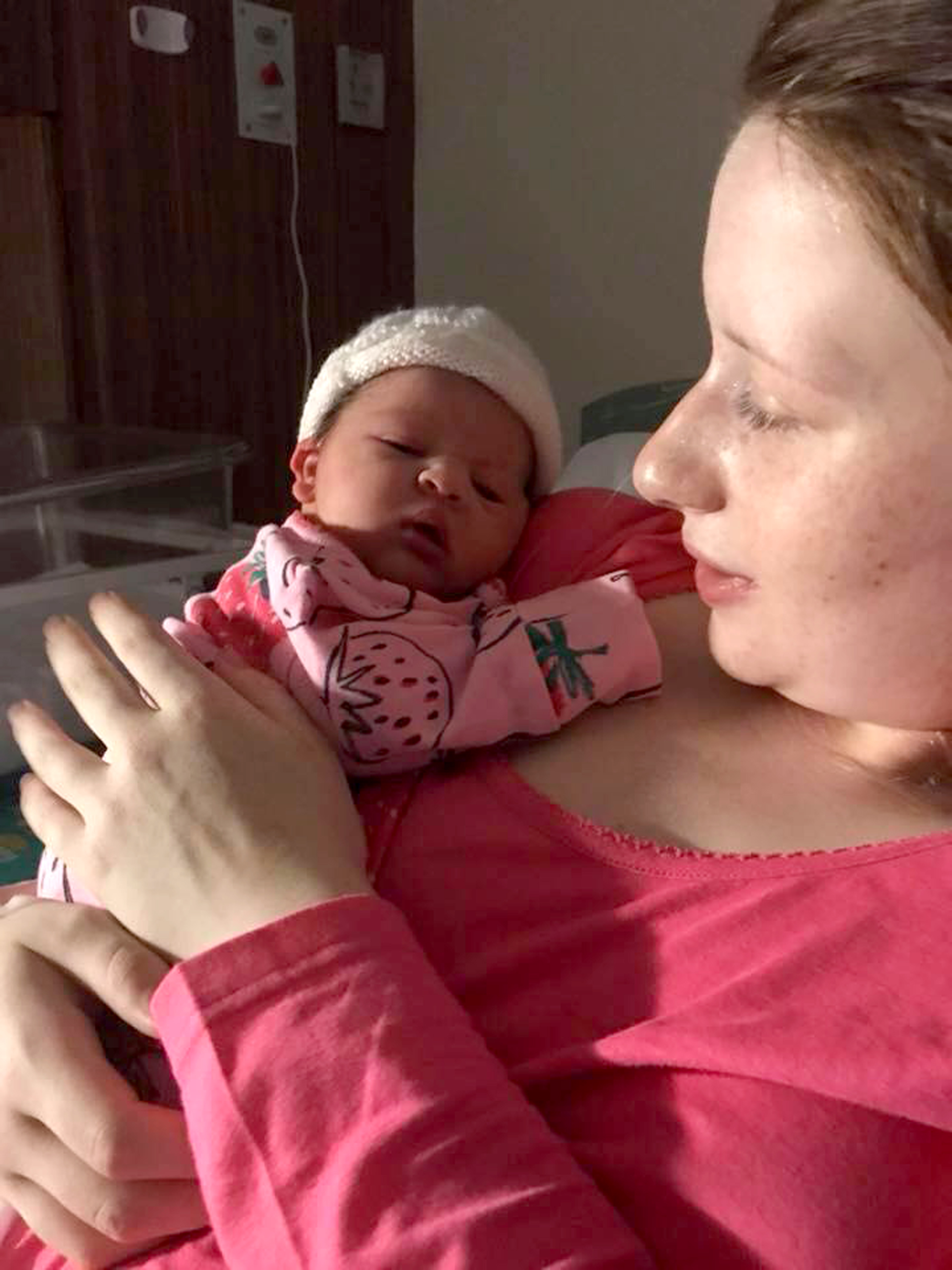 Previously, we told of a mum who was convinced she wasn’t pregnant after multiple negative tests – but later gave birth on the toilet.

This hairdresser didn’t know she was pregnant until her waters broke and delivered her own baby alone in 30 minutes… and tied off the umbilical cord with a HAIR BOBBLE.

And this stunned woman didn’t find out she was pregnant until she was six months gone – and then gave birth A WEEK later.