TWO strangers who met in the queue to pay respects are being compared to Love Actually.

Royal mourners Jack Ciuro and Zoe, say that they hit it off in the queue after both joining at 10:30pm the night before. 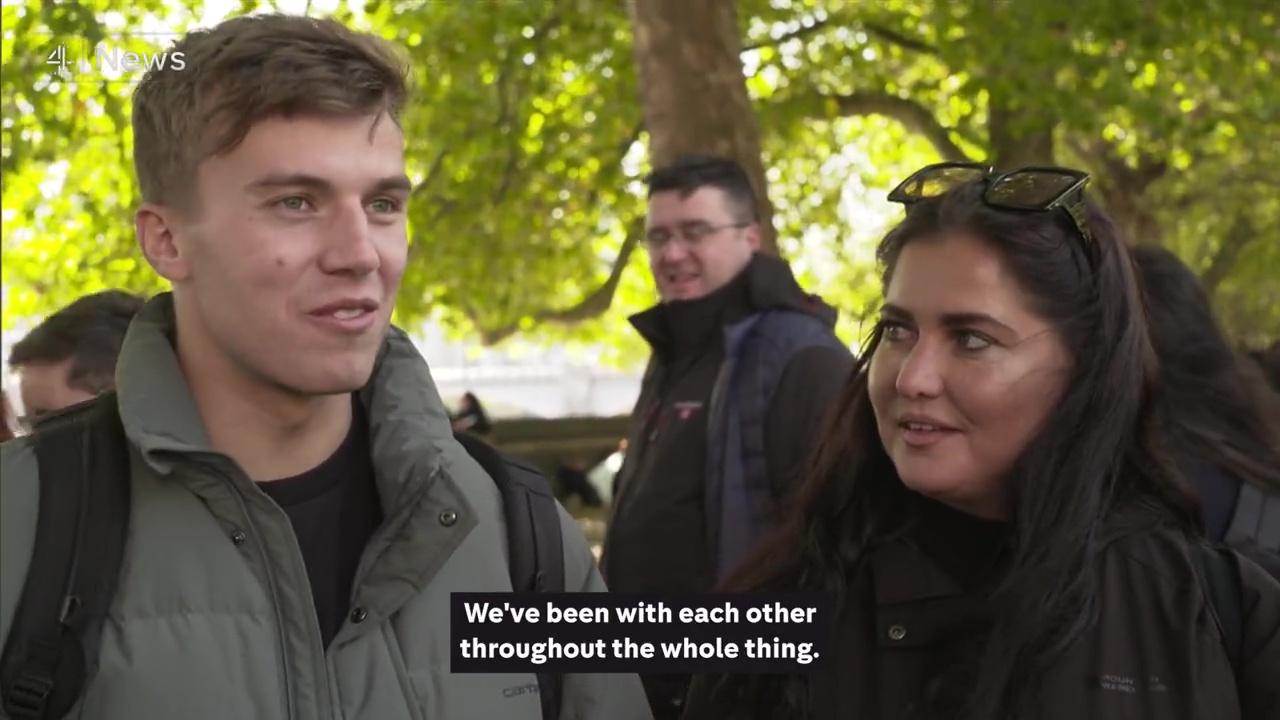 Zoe described the chance meeting as a “blessing in disguise”, adding that while she thought she’d end up exhausted by queuing, talking to Jack has made the time pass so quickly, despite the current queuing time being at least 14 hours.

The pair were interviewed by Channel 4’s Minnie Stephenson, who shared the clip to her Twitter, captioning it “call me queue-pid”, adding a heart-on-fire emoji.

Jack and Zoe revealed that they’ve kept each other entertained with “'crisps and chat” and are planning to meet up again to watch the Queen’s funeral together.

“It's going to be mixed emotions,” Zoe said, “and it's something that is part of history so we want to be there and share that moment with someone else.” 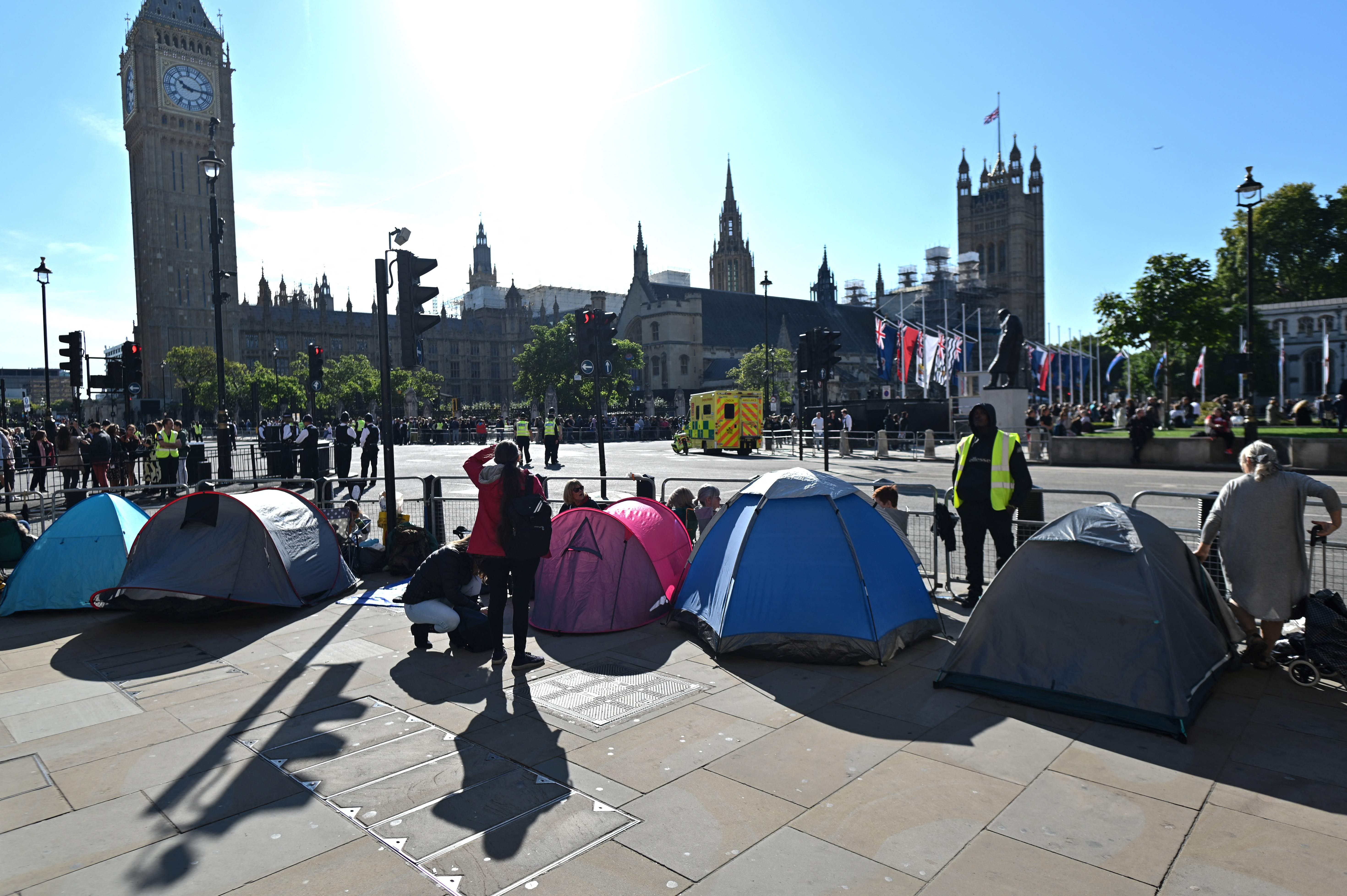 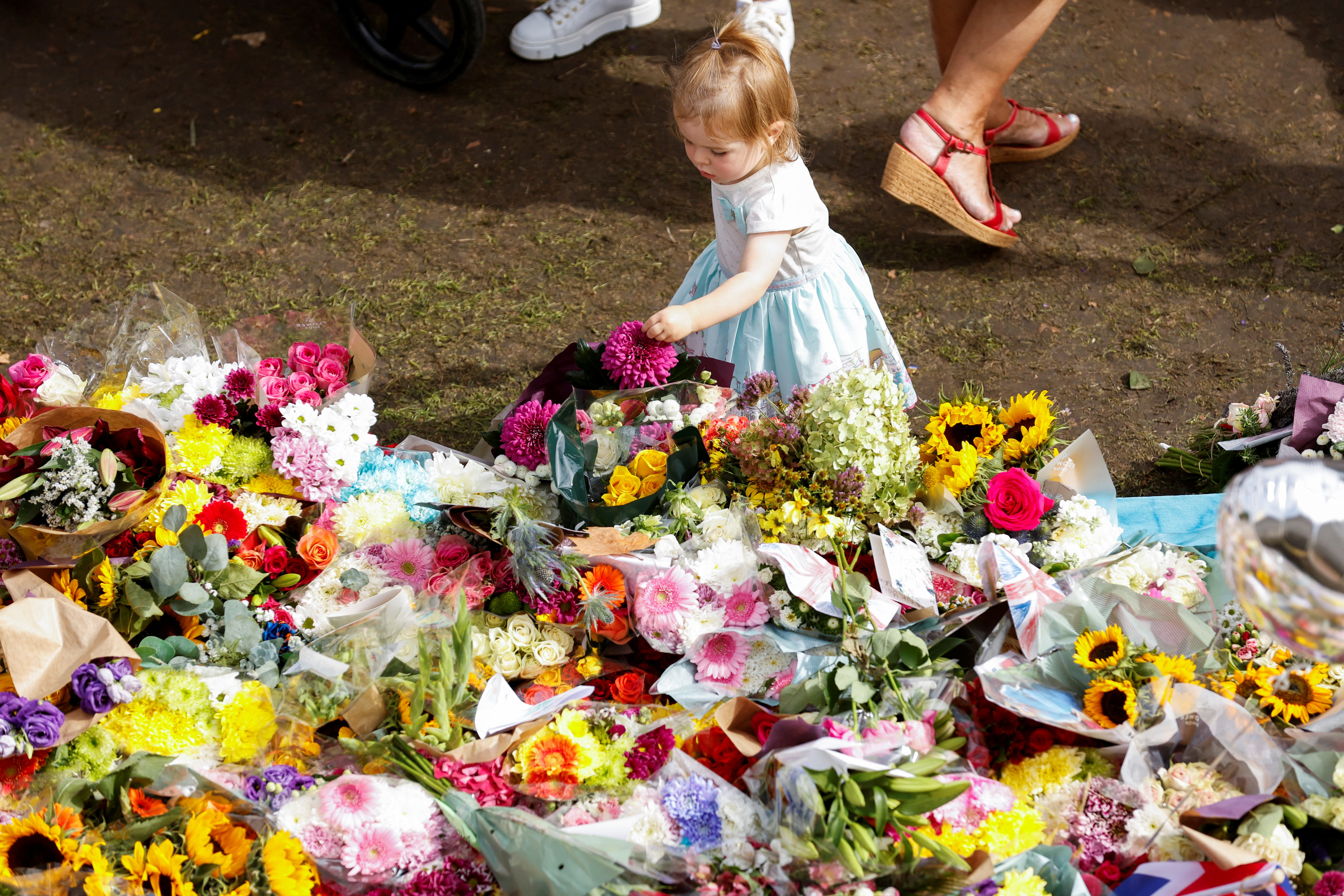 Parents should be open when talking about the Queen’s death, say experts

“I guess you could call it a… meet queue-t”, joked one Twitter user.

Others described the moment as “cute” and “sweet”, and some suggested that finding love in the queue could become its own rom-com, titled “queue actually.”

Another commented a rather dad-like joke, posting: “Hope they remembered the mourning after pill.”

Some Twitter users had already predicted the possibility of romance starting between members of the queue, or a rom-com based on this idea.

One shared their idea for a romance book:“Novel pitch: I LOVE QUEUE.

“A couple meet at the end of The Queue and, over the ensuing hours, go through an entire relationship cycle: meet, chat, flirt, kiss, fall in love, encounter obstacles, overcome them, ultimately break up.

“Publishers and agents, my DMs are open.”

Others shared their movie ideas, with one writing: “Hugh Grant and Kate Winslet, spend 30 hours falling in love as they wait to pay her respects for the Queen, but her majesty isn’t the only thing been buried as they both hide secrets that threaten to derail their love before it starts.”

Some suggested that a couple meeting in the queue could potentially make for a sweet John Lewis Christmas advert. 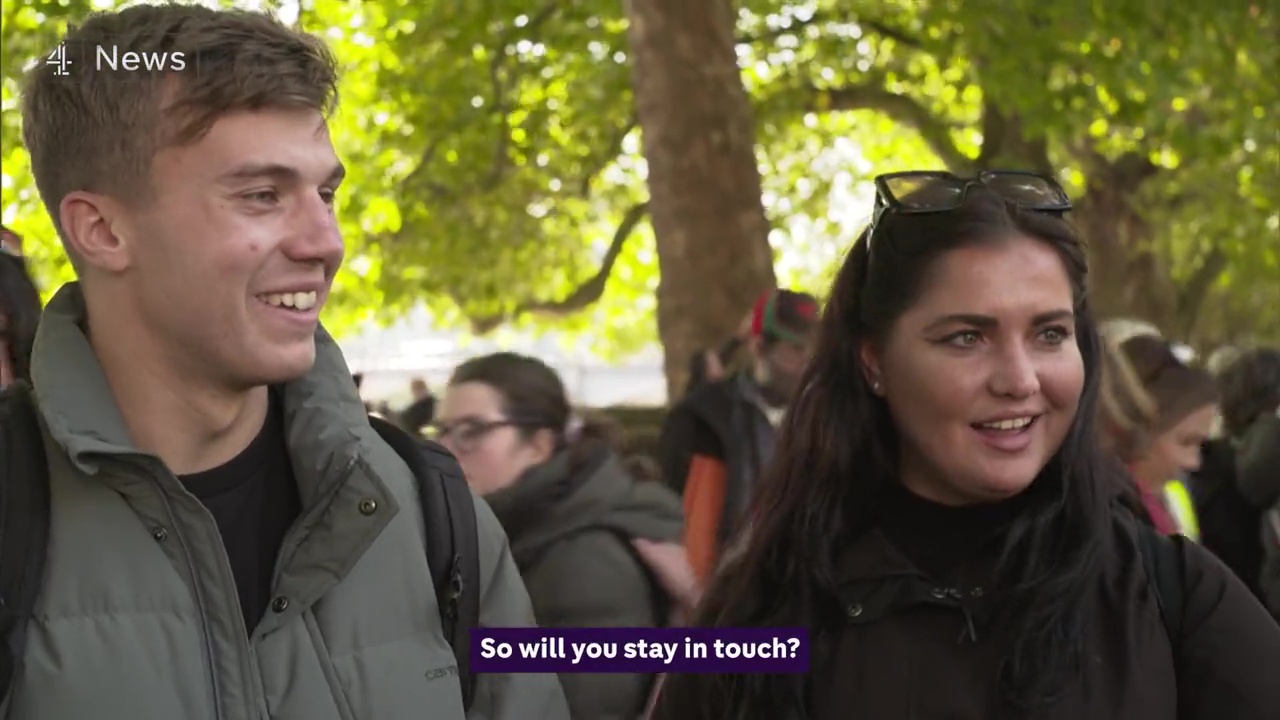 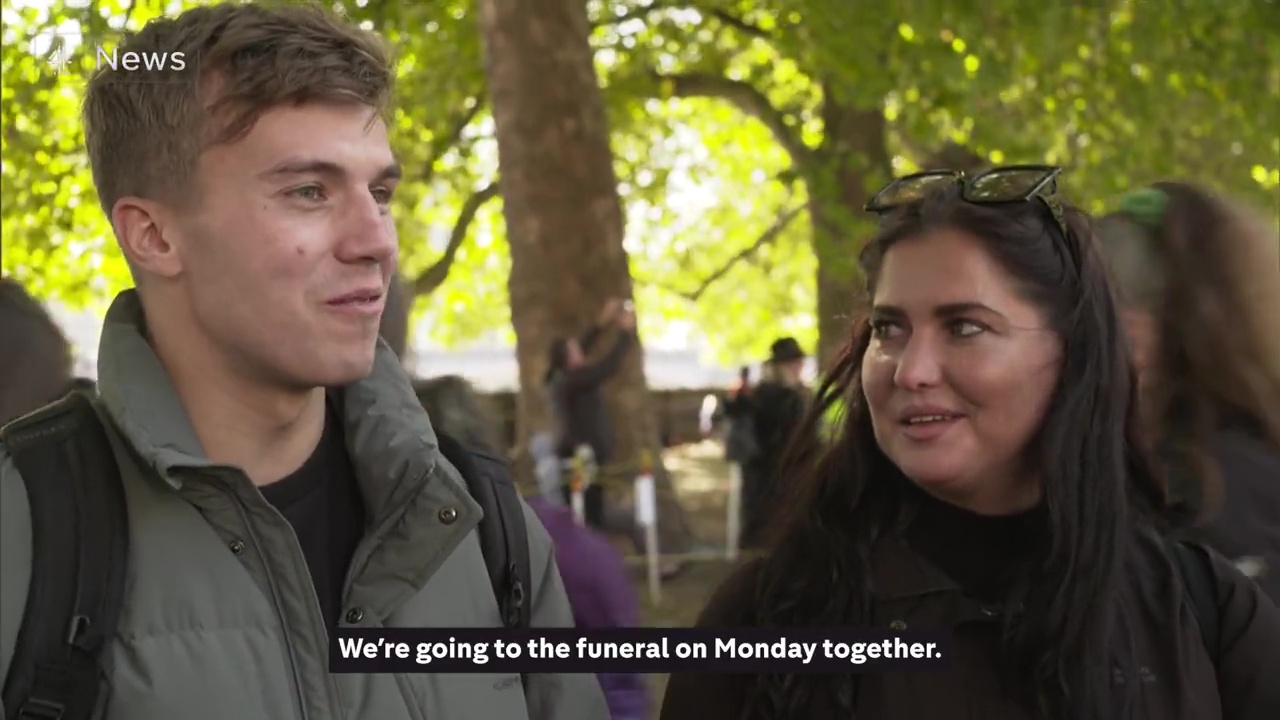