Maxed out on Kiss Me Heroine Make mascara and DHC Cleansing Oil? Broaden your Japanese beauty horizons and consider the five best Japanese shampoos, listed ahead — not quite as niche-popular in the West as, say, Yu-Be lotion, but equally worth your consideration. These shampoos focus mainly on softening, smoothing, and hydration, and often leverage plant-based ingredients native to Japan, like rice water, camellia oil, honey, and cherry blossom extract.

Most Japanese shampoos aren’t widely available in the American market, especially if they hail from Japanese drugstore brands — a bummer, because they’ll make your hair feel softer than anything, they’re surprisingly affordable, and Japanese shampoos are known for their divine scents. So in this case, as in almost all cases, Amazon is your best bet. While their offerings aren’t quite as robust as the shelves in a literal Japanese drugstore or beauty emporium, they do carry some of the shampoos that’ve been most whole-heartedly approved by J-beauty lovers around the internet.

Whether you’re looking for something to boost your volume, to moisturize and define your curls, or for an entrée to the coveted Japanese-shampoo cult, Amazon has you covered. Scroll on to shop five of the best Japanese shampoos you can get right now.

We only recommend products we love and that we think you will, too. We may receive a portion of sales from products purchased from this article, which was written by our Commerce team. 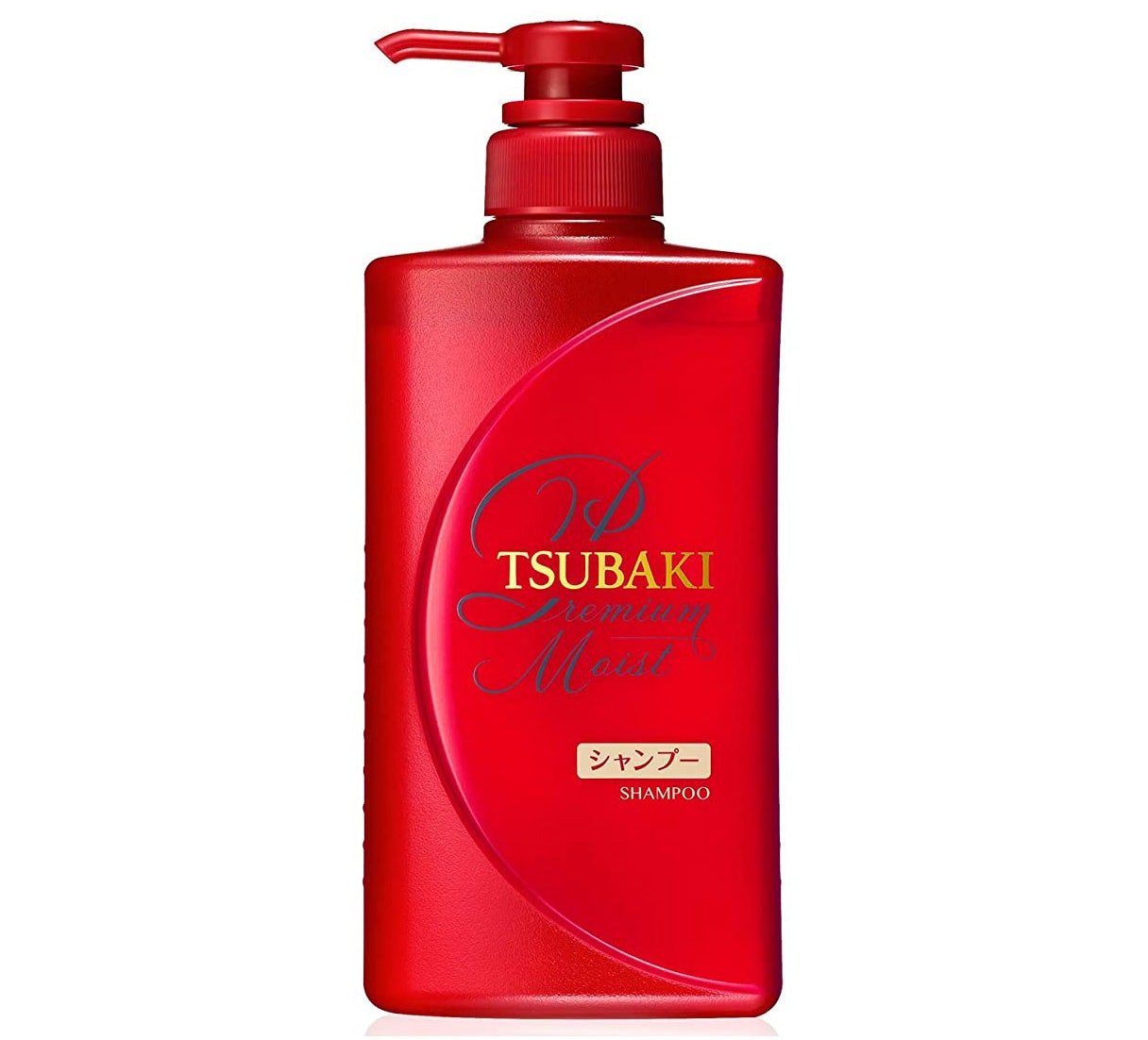 The majority of r/AsianBeauty Redditors point to Shiseido Tsubaki shampoos as their holy grail Japanese shampoos, and this Moist version (also known as the red kind, if you refuse to say the word “moist”) is especially well-loved on Amazon, too. The headlining ingredient in here is tsubaki oil (more commonly known as camellia oil in the West), which Japanese people have used for centuries in their hair and skin care routines for its stores of fatty acids and antioxidants, as well as its lightweight texture — a dream combination for smoothing dry, frizzy hair. Amazon reviewers confirm that this shampoo leaves their hair feeling soft, silky, and more manageable, and that it doesn’t weigh down fine hair. 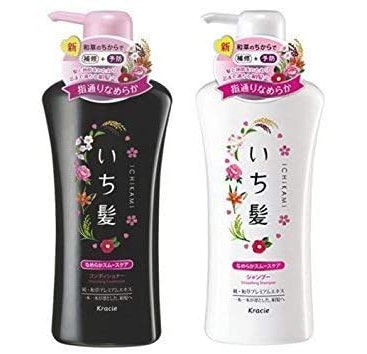 Another hot tip from Redditors: If you can’t track down Shiseido Tsubaki — or, in this case, if you want to bundle your shampoo and conditioner — try Kracie Ichikami Smooth & Sleek Shampoo, a drugstore staple that has similar smoothing and silkifying effects. So smoothing, in fact, that one person said they didn’t even need to use the conditioner, since the shampoo made their hair soft enough on its own. Amazonites say this works for virtually all hair types and conditions — reviewers with wavy, thick, thin, color-treated, chemically relaxed hair, and scalp psoriasis (not all at the same time, to be clear) all gave this five-star ratings and rave reviews. 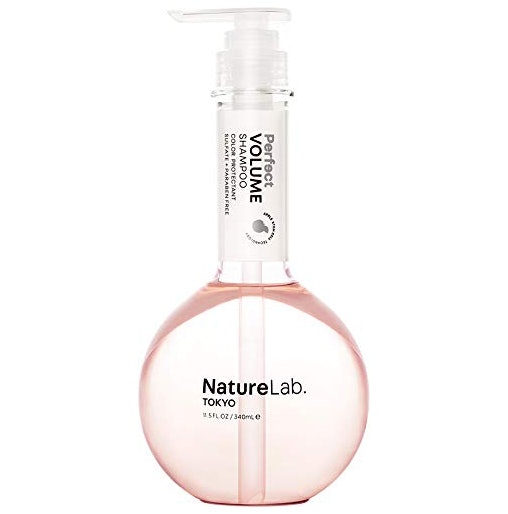 NatureLab. Tokyo is easier to get your hands on in the States, since it’s sold in Ulta (and on Amazon), and their Volume Shampoo is beginning to ascend to cult status. It’s formulated with lightweight hydrators like apple stem cells and sakura extract, while rice and soy proteins help rebuild fine hair so it appears thicker and more voluminous. Then, plant oils like mango seed, argan, and baobab work to nourish and seal in moisture. Users also really love its sophisticated, non-sickly floral scent, which is inspired by Japanese cherry blossoms. 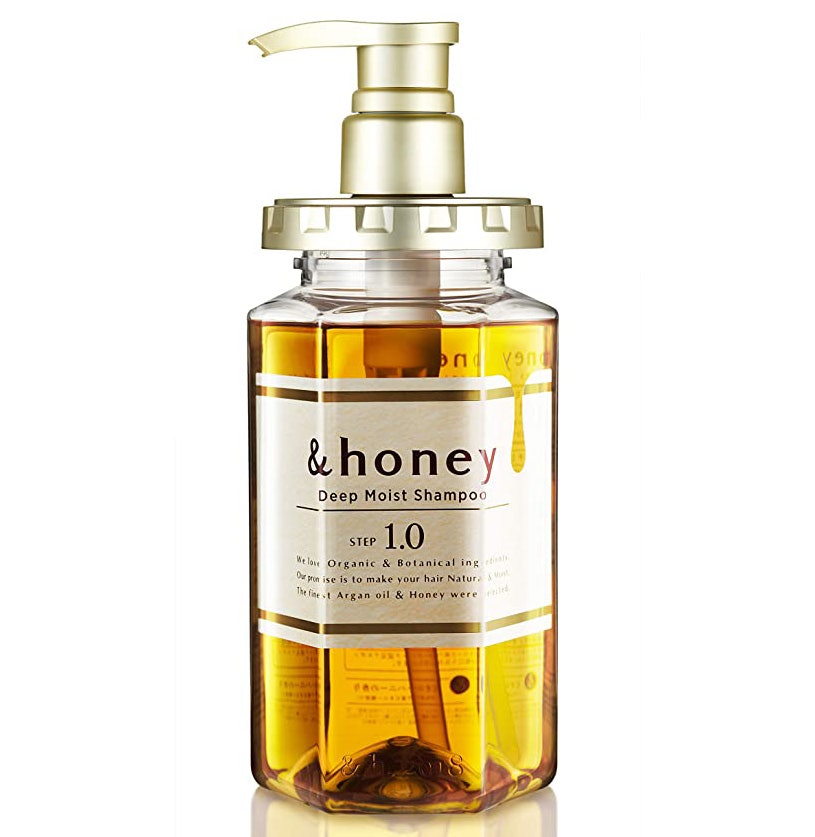 This &honey shampoo is the rare Japanese shampoo that’s geared toward curly hair, though people with all hair types and textures are truly obsessed with it. The deliciously thick formula is made with three types of hydrating honey — acacia, Japanese raw honey, and manuka — along with protein-rich royal jelly and fatty acid-packed argan oil. One Amazon reviewer with 4C hair called this their “all-time favorite” shampoo, and another with super long, thick hair reported that it kept their hair and scalp clean for a week. 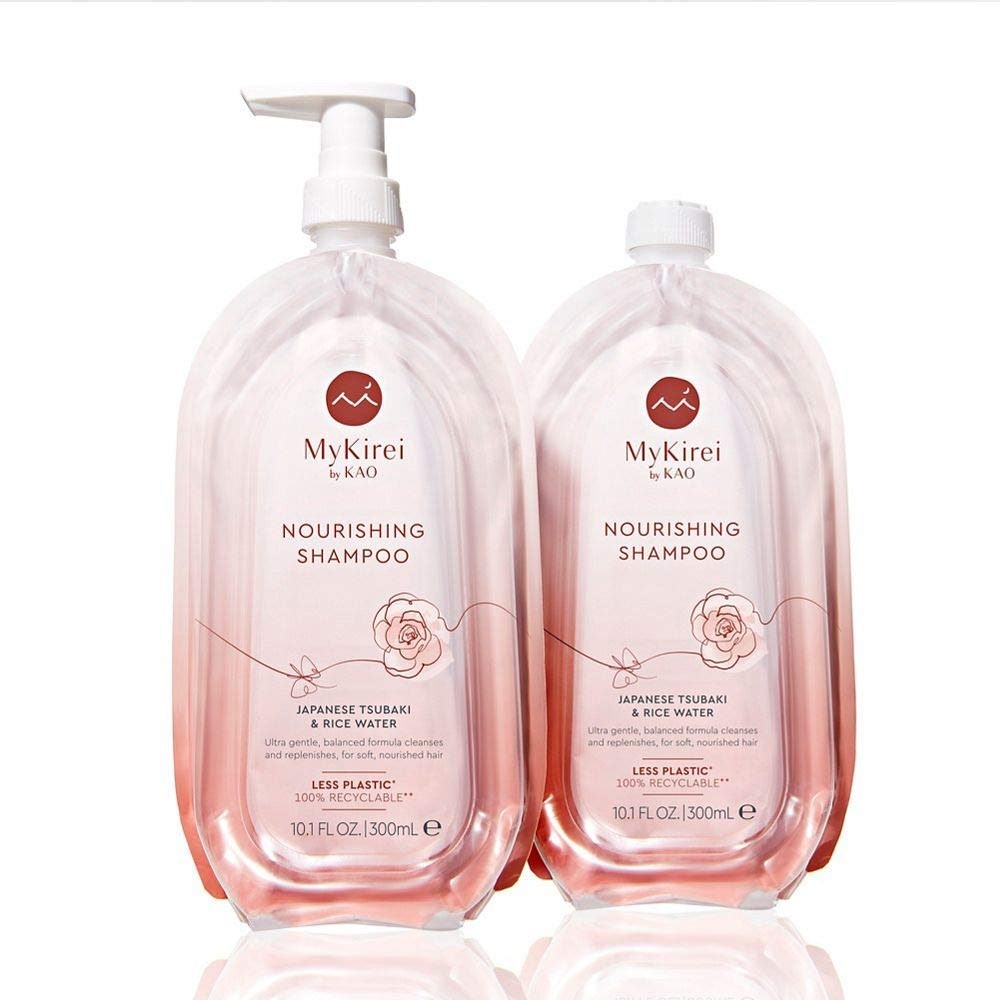 The packaging for this shampoo and its included refill uses up to 50% less plastic than traditional shampoo bottles, is 100% recyclable, and the formula itself is made of 95% biodegradable ingredients — all told, one of the most environmentally safe shampoos you’ll find, Japanese or otherwise. The moisturizing formula contains tsubaki and rice water (two classic Japanese ingredients, as you’ll now recognize) for smoothness and lightweight hydration.