The coil nearly killed me, leaving me with raging sepsis, pelvic disease and a giant abscess

A TERRIFIED mum-of-three was left fighting for her life after contracting deadly sepsis following a contraceptive coil fitting.

Linsey LeTubb, from Gwent, South Wales, decided to have the coil fitted to stop her from getting pregnant again after the birth of her daughter in 2011. 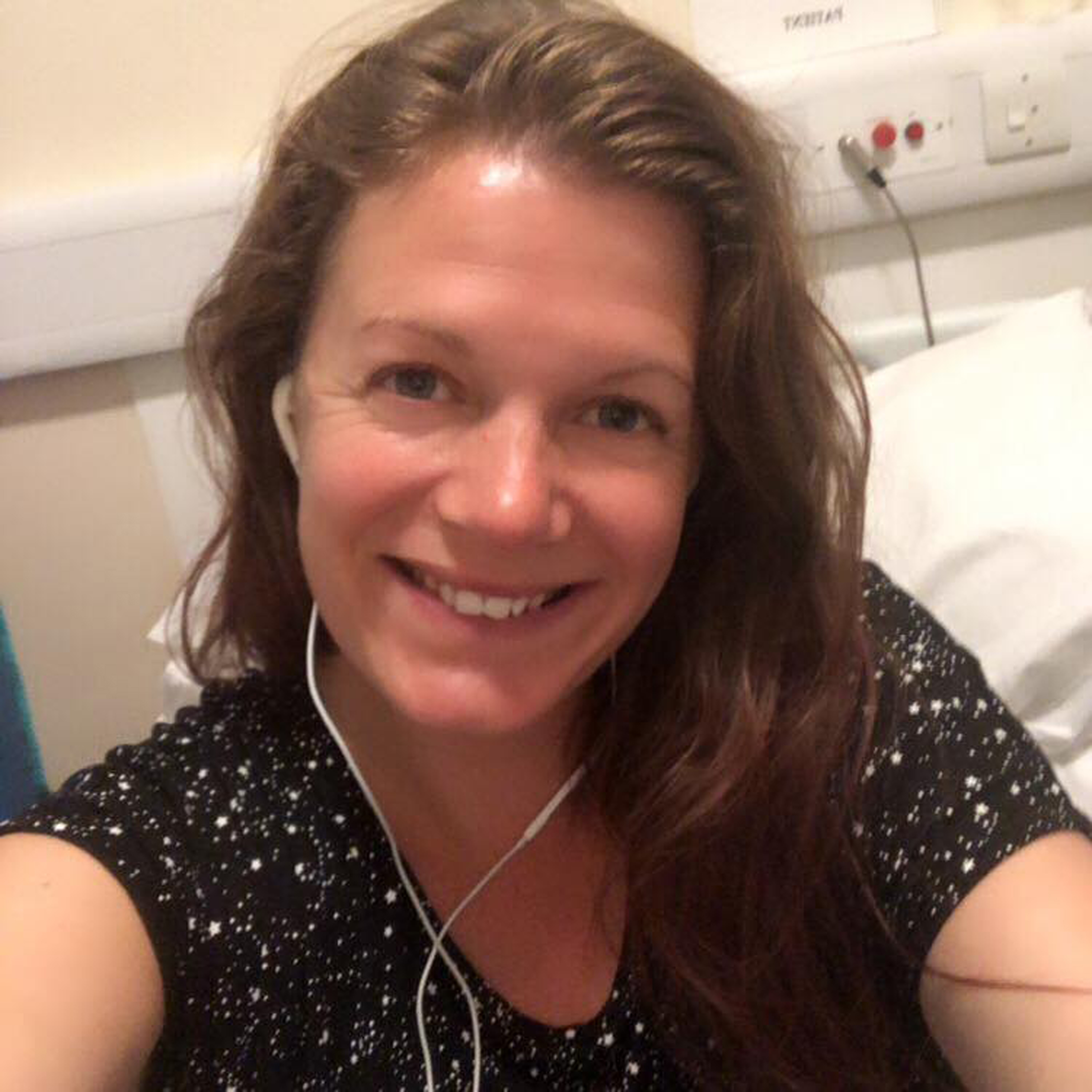 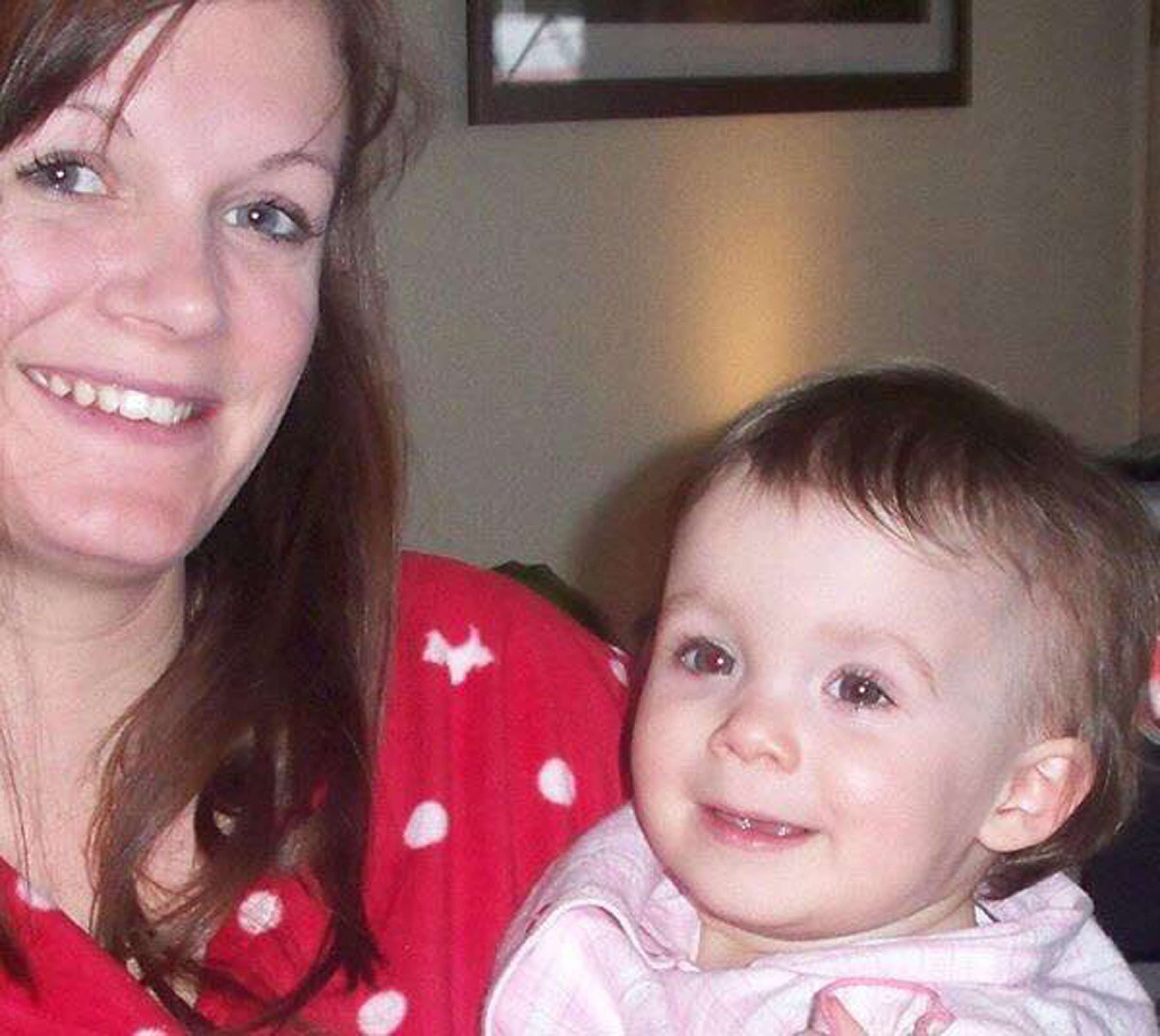 In 2016, she started suffering from what she thought was a bad UTI – for which, her doctor prescribed a course of antibiotics.

By the summer of 2018, however, the teaching assistant had excruciating pain in her groin and she returned to her GP for more antibiotics.

"I decided to get the contraceptive coil after having my daughter as it was a long lasting, low maintenance form of contraception," said Linsey, 38.

"For the first few years, I was fine and didn't notice any problems, until three years ago when I started to get recurrent UTIs. 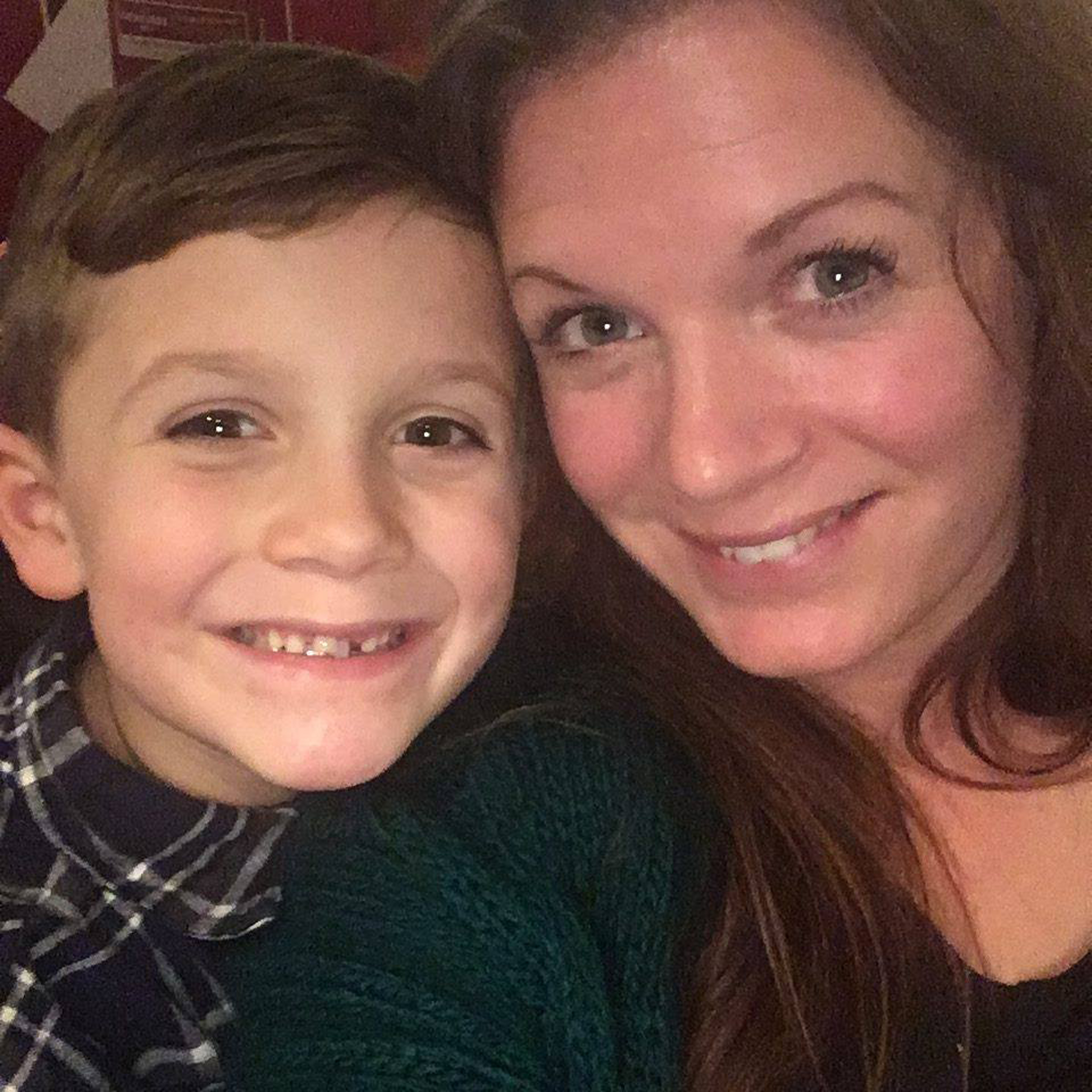 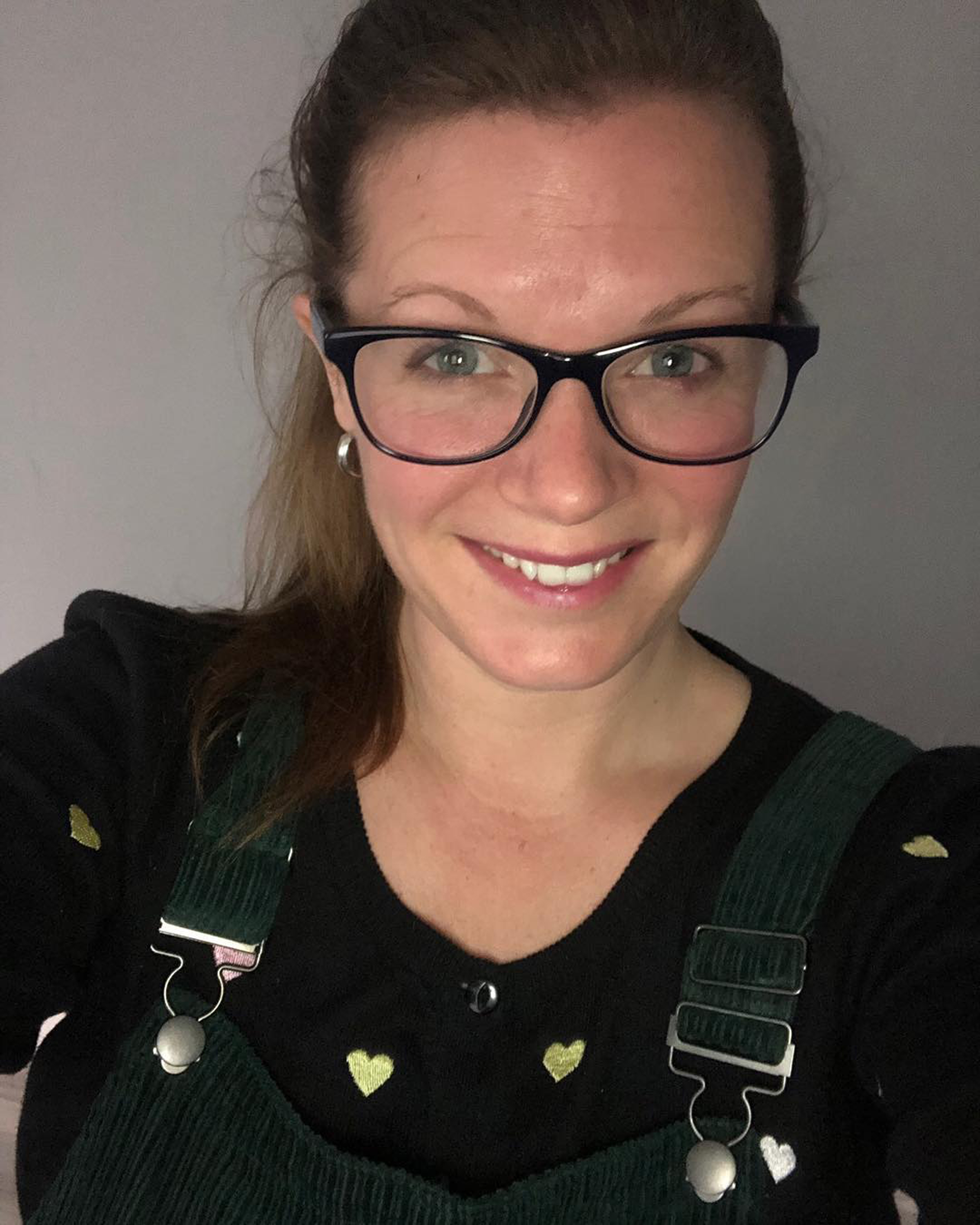 "But it was something that I dealt with, until I woke up one morning last summer with excruciating pain in my groin and just days later – when the pain was so bad I couldn't walk – I was rushed to hospital.

Two days later, the 38-year-old was rushed to hospital where she was diagnosed with pelvic inflammatory disease (PID). The coil had caused a seven-centimeter abscess to form on her fallopian tube and had led to "raging" sepsis.

What are the risks of having a coil fitted?

IUDs are small T-shaped plastic and copper devices that are put into your womb by a nurse or doctor.

It can last for up to 10 years, so it's a long-term contraceptive option.

And it can be taken out at any time and once it's out, it's possible to get pregnant immediately.

But it does come with risks.

The NHS says there's "a small risk of getting an infection after it's been fitted" and a "small risk that your body may push out the IUD or it may move".

It goes on to say:

"There's a very small chance of getting a pelvic infection in the first 20 days after the IUD has been inserted.

"You may be advised to have a check for any existing infections before an IUD is fitted.

"In rare cases, an IUD can make a hole in the womb when it's put in. This may be painful, but often there are no symptoms.

"If the GP or nurse fitting your IUD is experienced, the risk is extremely low. But see a GP straight away if you're feeling pain, as you may need surgery to remove the IUD."

Her family was told that had she not got to hospital when she did, Linsey would be dead.

"My family was told that if I had left it any longer I would have died, and while I was in hospital I felt like I was on death's door," she said.

"Hopefully by hearing about my story, it will encourage people to look into the complications – such as PID – of having the contraceptive device fitted before they do so." 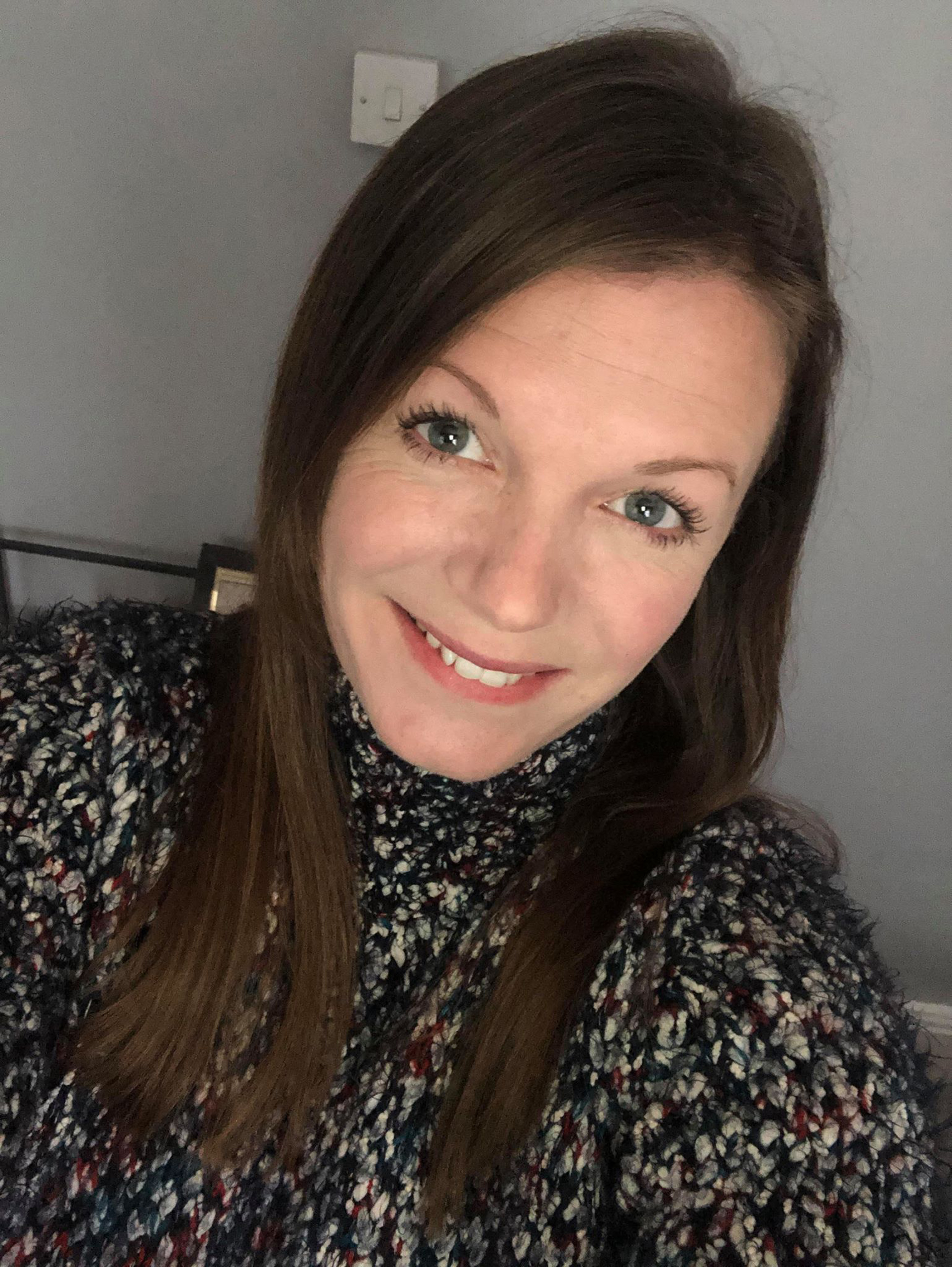 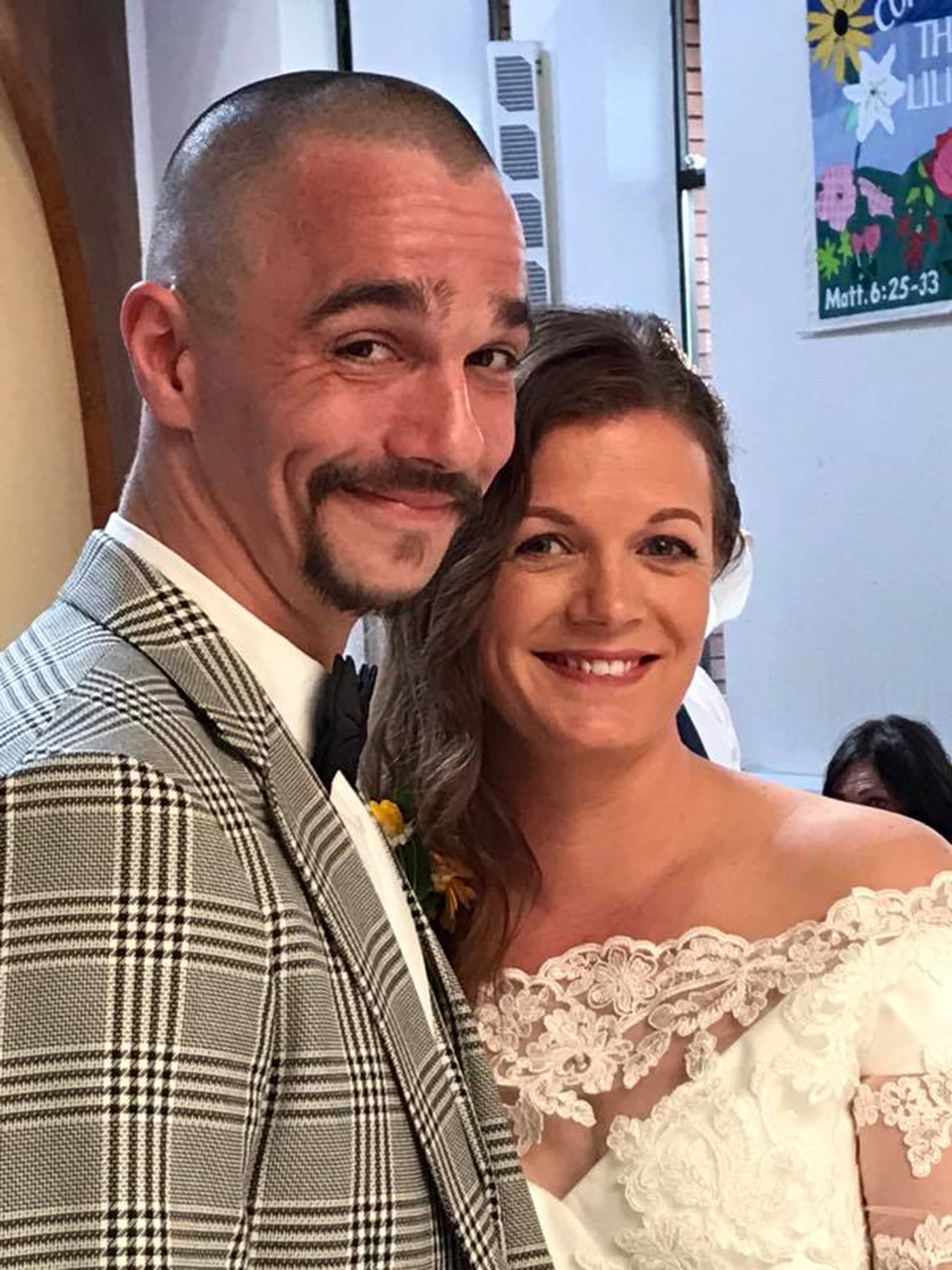 She says that in hindsight, she'd been feeling uncomfortable since having the coil fitted.

"I went to the GP numerous times complaining of cramps, swelling in my stomach and UTIs.

"Although I had been prescribed antibiotics to kill infection, they were targeting lower tract rather that the upper tract and the coil was preventing the antibiotics to work.

"Scarily, my pelvic area had swollen so much that doctors were unable to remove the coil the evening I arrived. 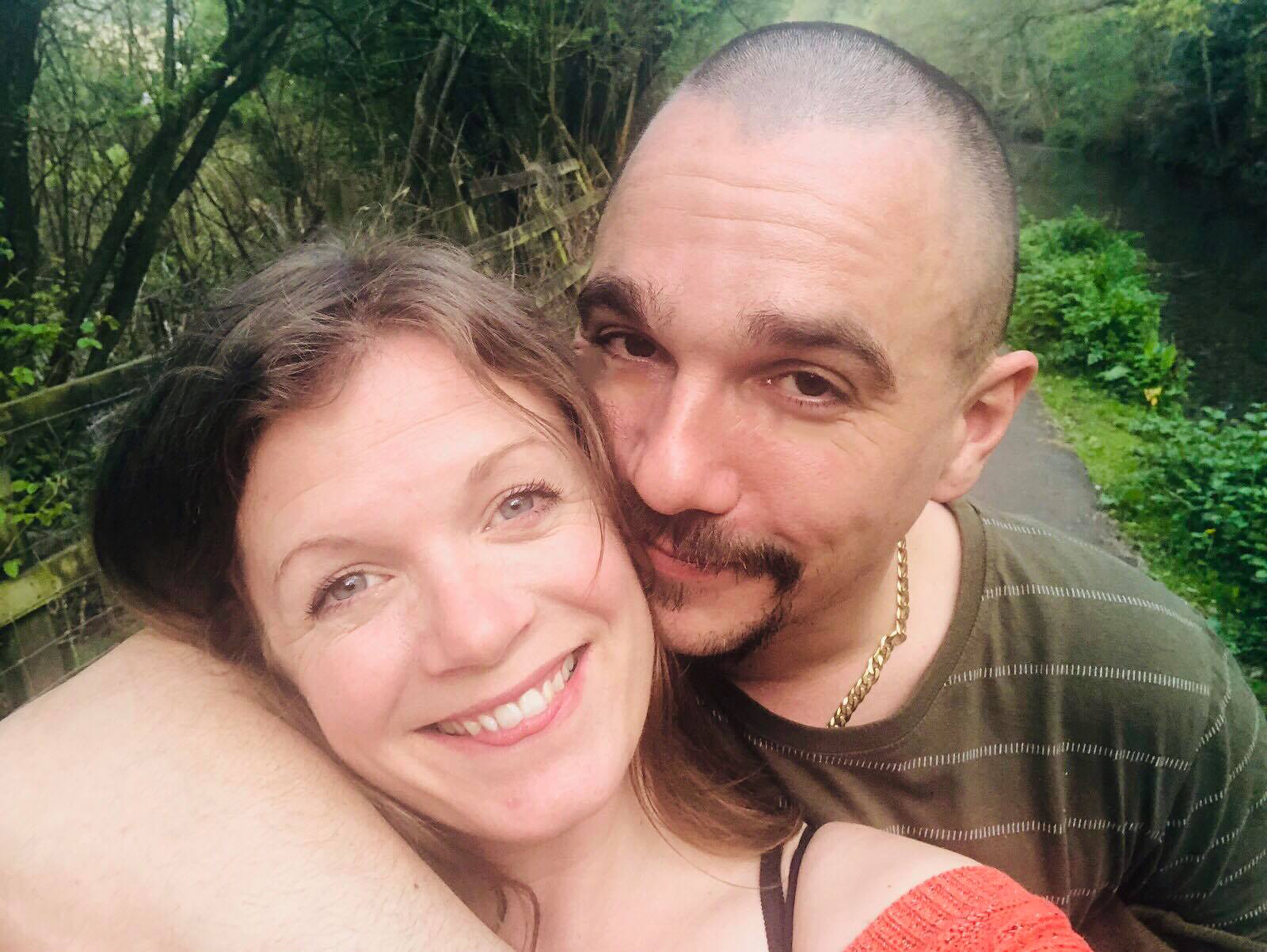 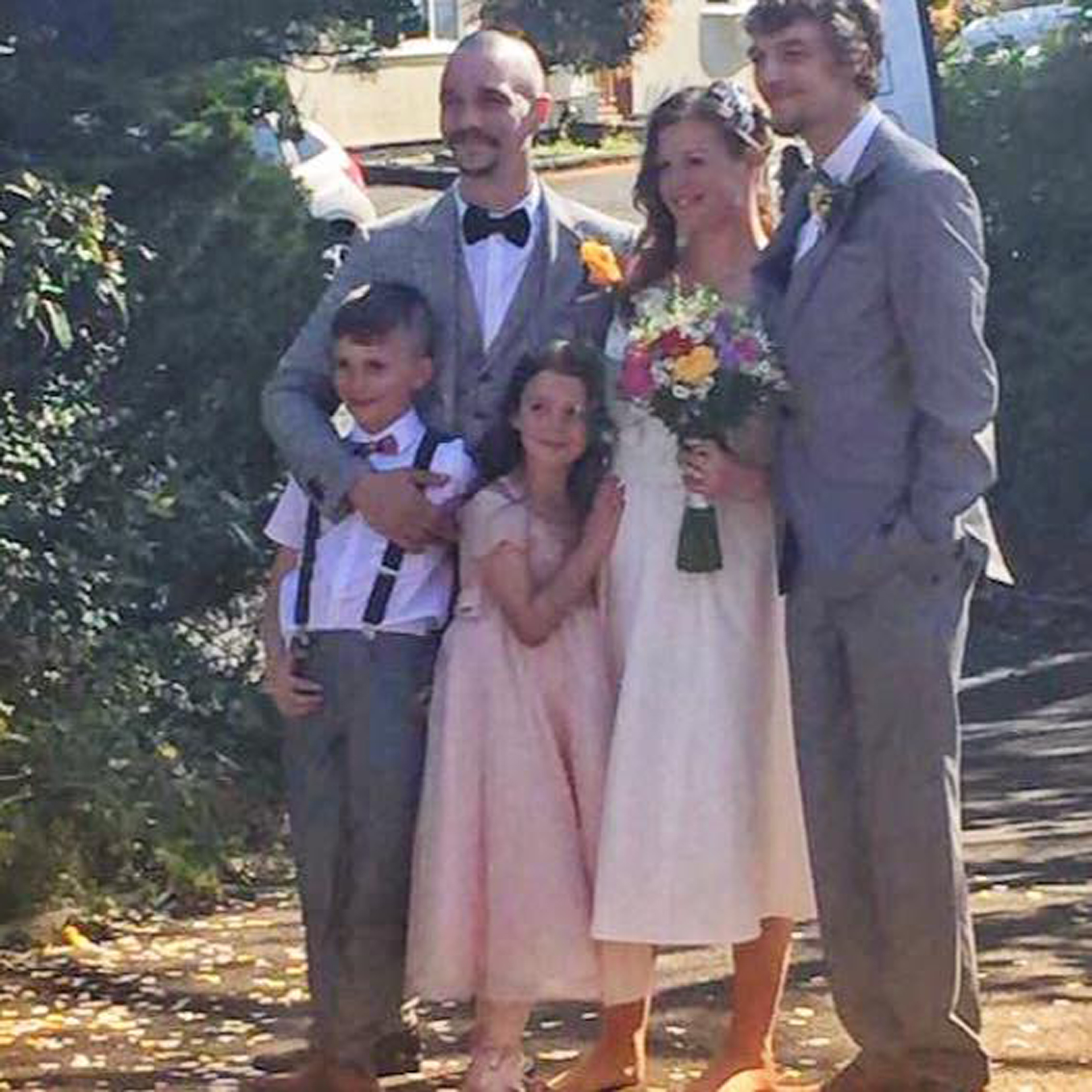 "Unable to even lift my head, I lost control over my whole body and slipped in and out of consciousness.

"The critical care team was called to be on stand by and they stayed at my bedside for a few hours to observe my response and were relieved to find a combination of four antibiotics and an IV drip that worked."

After being discharged, it took Linsey two weeks before she was able to walk again and her condition left her feeling rough for months.

Now, she's sharing her story to encourage other women to look into the potential complications that the coil can cause before having one fitted.

She said: "When I was scanned for PID and they looked at the abscess on my fallopian tube the nurse told me that she often saw such things happen as a result of having the coil fitted."

Linsey says that had she known about the risks, she'd never have gone through with the procedure and she now wants to advise other women to get screened both before and after having a coil fitted.

"I would also push for clarity on when the coil should be removed and make sure you have a full understanding of the complications that it can cause."