THEY say if you’ve got it, flaunt it – and it’s clear Emily Ratajkowski lives by that motto.

The stunning model has become known for baring her bum and posing topless online – even getting into a Twitter spat five years ago with Good Morning Britain host Piers Morgan after he jokingly asked: ‘Do you want me to buy you some clothes? You look freezing’. 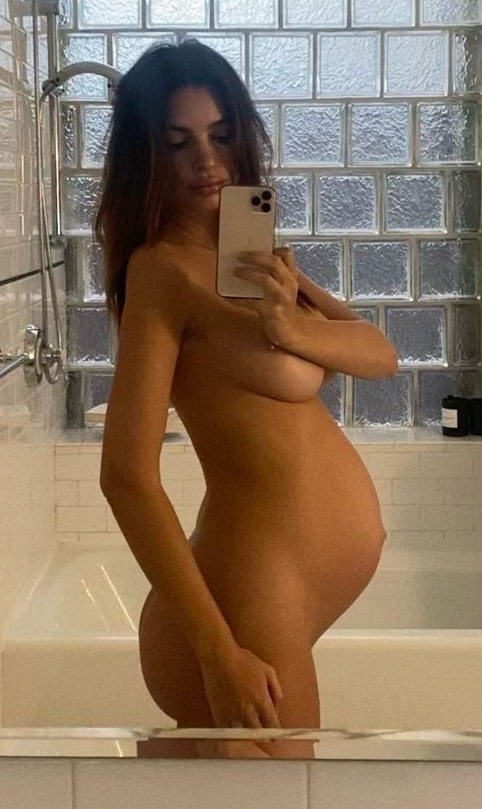 And the 29-year-old has once again posed nude to show off her baby bump for a sexy photoshoot.

In the snap that she posted to Instagram, Emily, who is expecting her first child with husband Sebastian Bear-McClard, 31, wrote she wanted to mark this “special moment in my life”.

And she’s not the only celeb to celebrate a milestone in their life by stripping off – but we reveal some reasons are more bizarre and spurious than others. 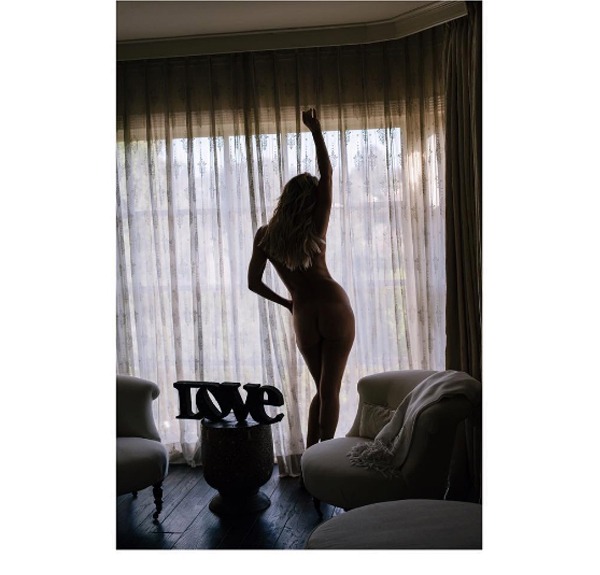 There’s nothing better than having that Friday feeling and after making it to the end of a working week, us mere mortals usually celebrate with a glass of wine – but that’s not enough for Kate Hudson.

The 41-year-old actress posed butt naked to mark the prestigious occasion that… it was almost Friday. 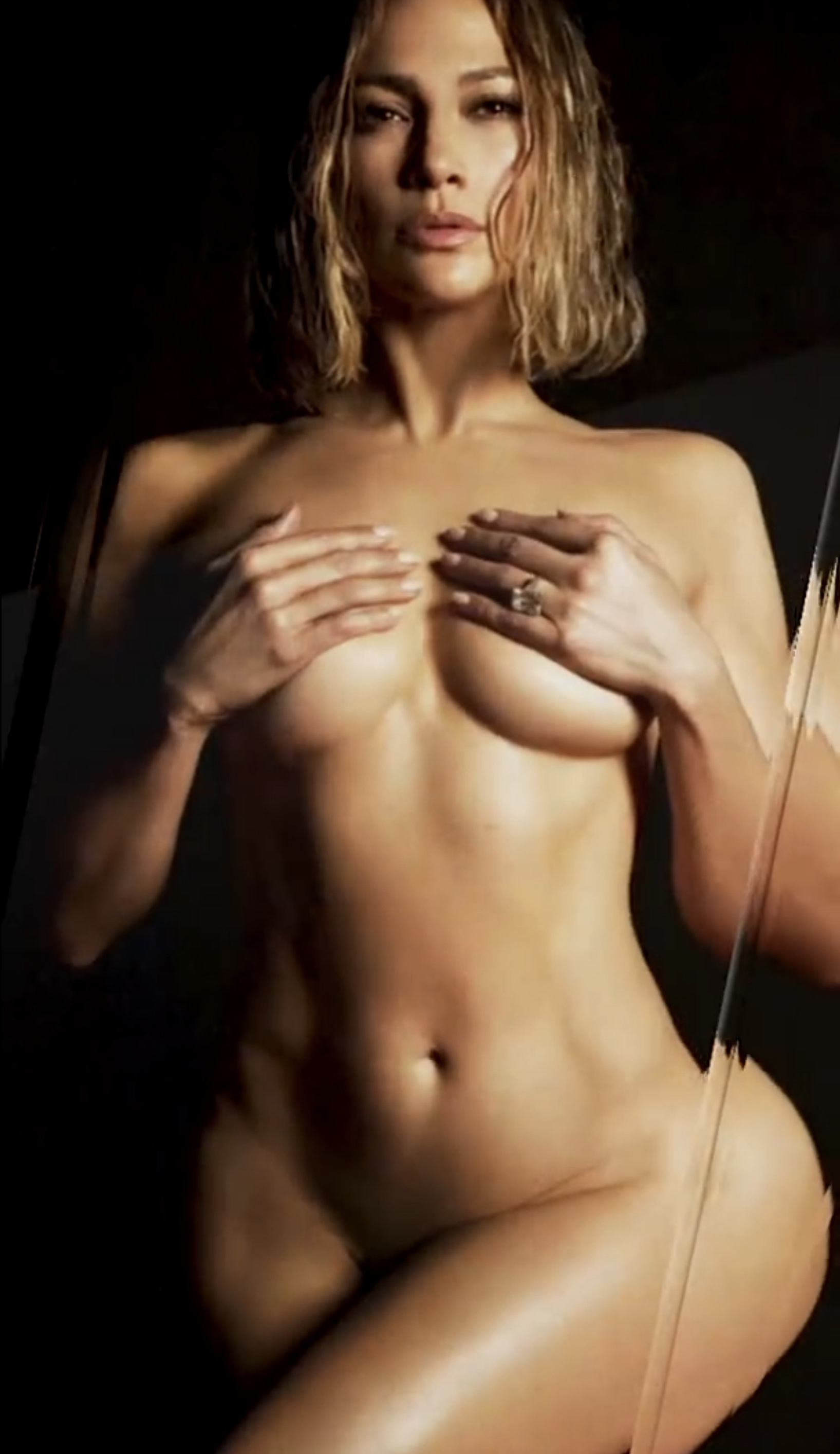 J Lo is as famous for her figure as she is for her music so it’s perhaps not surprising the singer decided to announce the release of her new single, In The Morning, last year by getting her kit off.

The 51-year-old set pulses racing as she flashed her killer abs while using her hands to cover boobs and preserve her modesty in the racy snap. 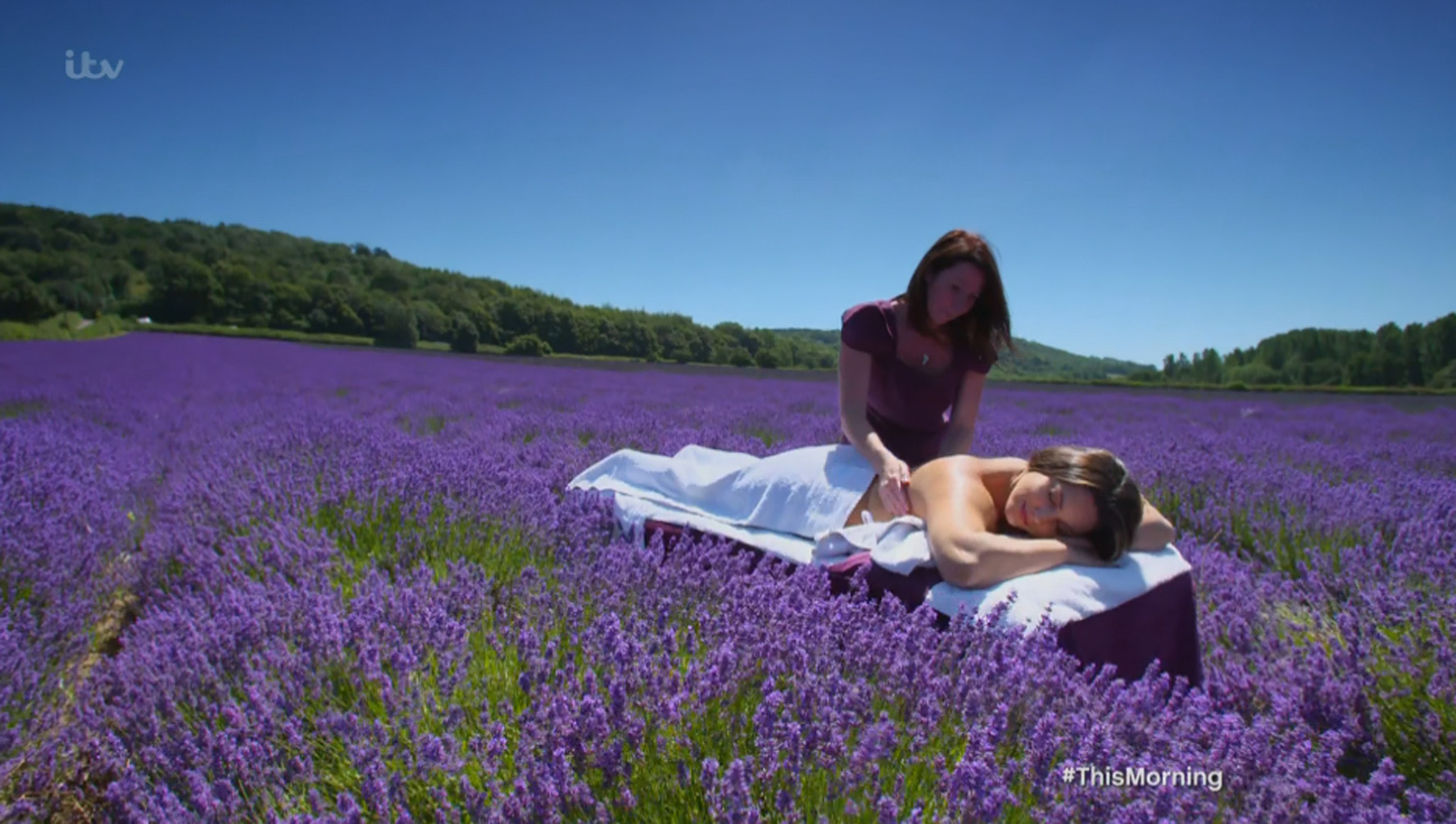 The former Page Three model is not only blessed with model good looks, she’s also got green fingers.

Kelly, 41, has a passion for gardening and her talents have landed her a role on ITV’s This Morning.

And for one special segment last year, she decided to celebrate the start of lavender season by stripping off for a massage in the middle of a field. 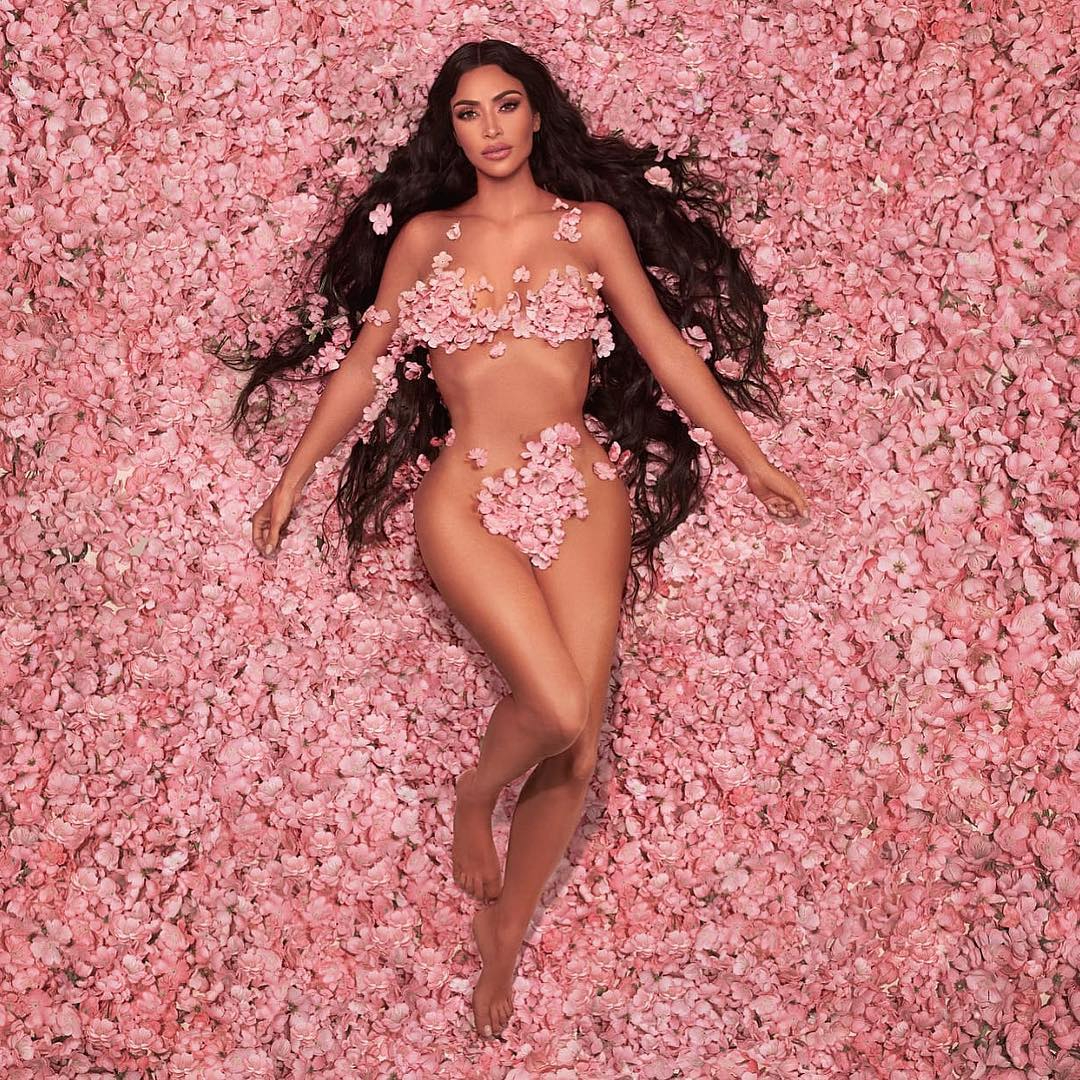 Kim has probably posted more naked selfies than the rest of us have had hot dinners.

And when it came to the release of her new makeup line, the 40-year-old marked the occasion in the way she knows best…by getting her kit off.

The Keeping Up With The Kardashians star paid tribute to the iconic scene in the film American Beauty by posing naked with some strategically placed rose petals in a 2018 photo shoot. 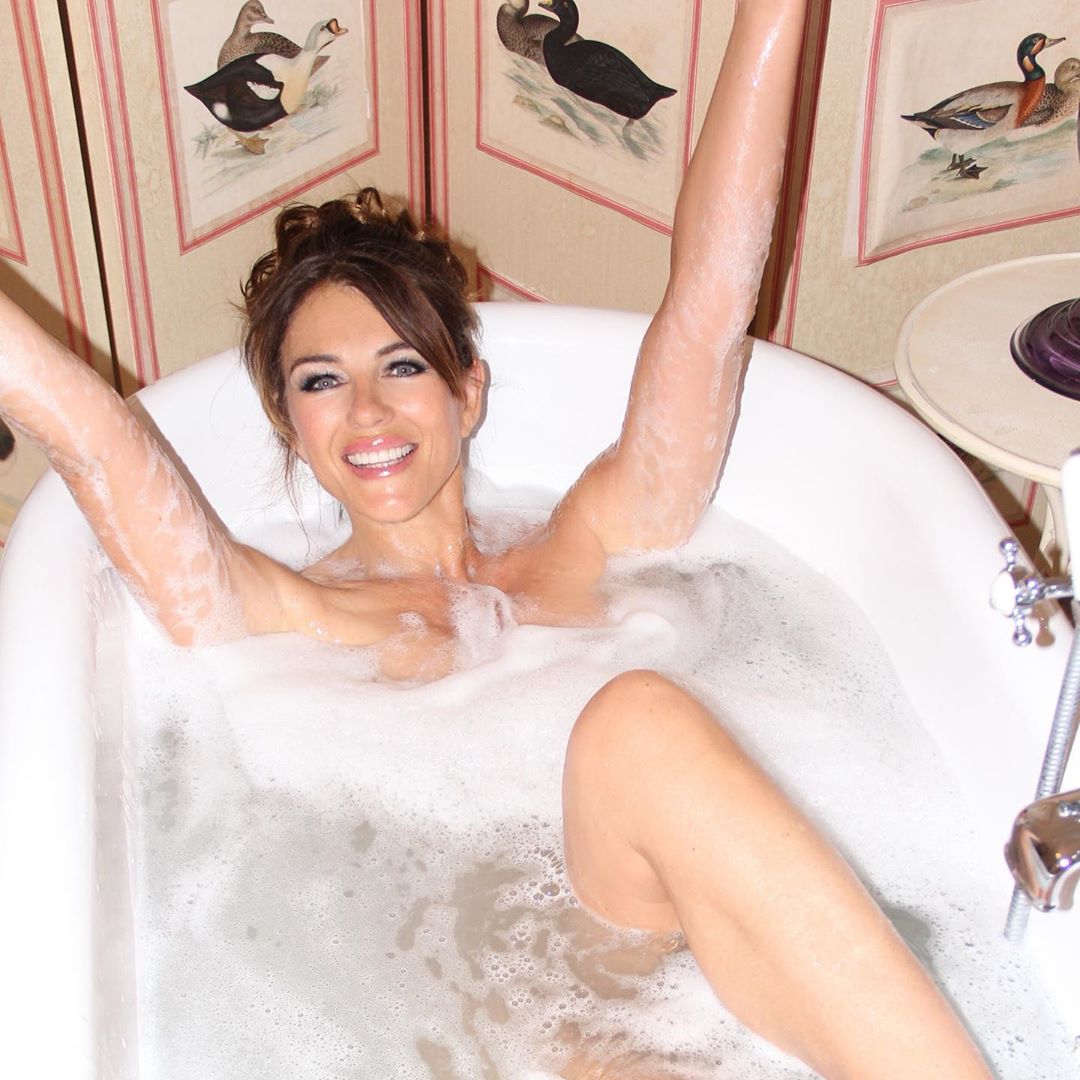 The British actress has been brightening up lockdown by posing in a series of sultry snaps – taken by her mum, according to Liz.

She has a body that women half her age envy. And when it came to celebrating her 55th birthday last year, Liz decided to strip down to her birthday suit and pose in a bubble bath. 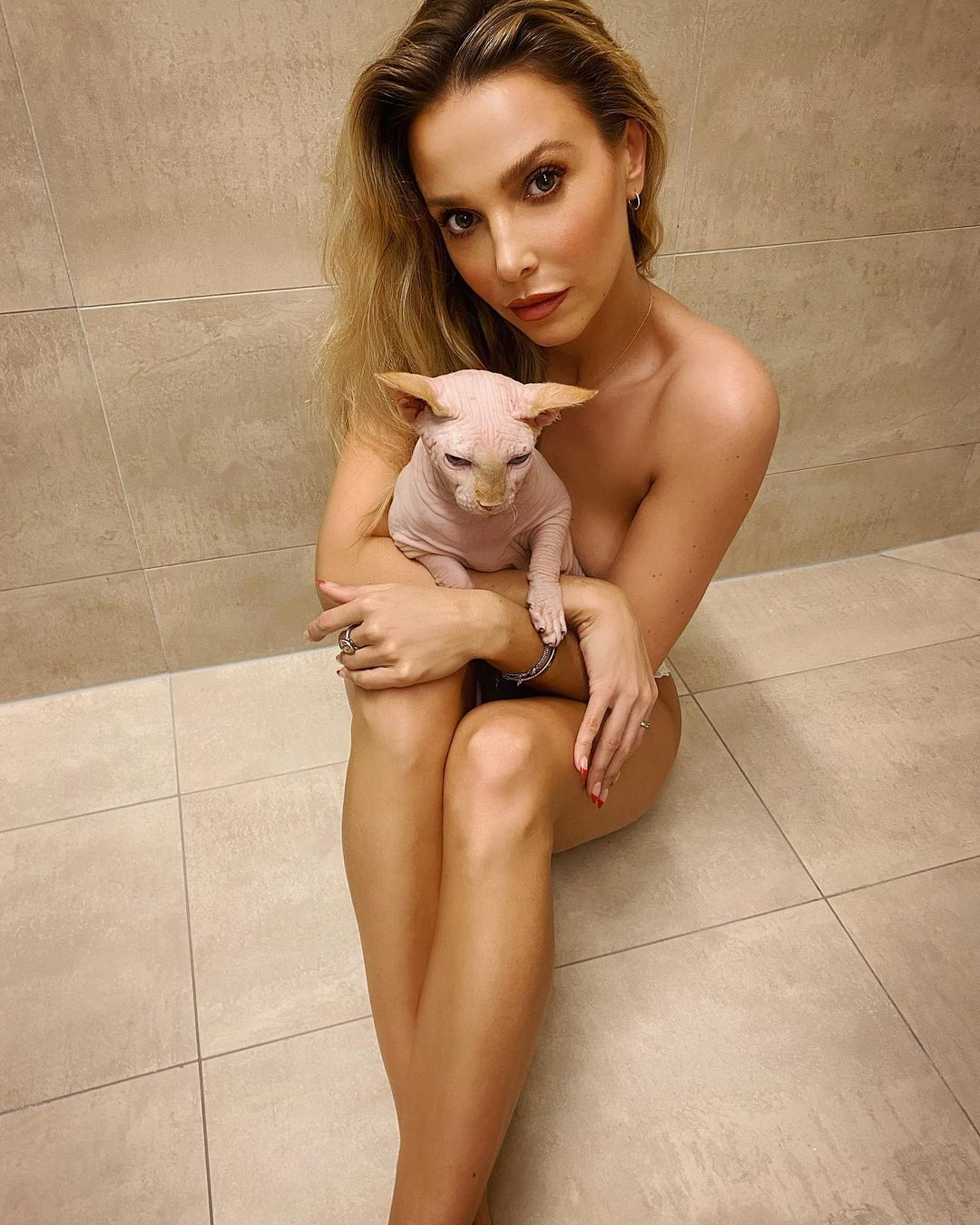 We’re a nation of pet lovers so we can appreciate just how relieved Made In Chelsea stunner Sophie was to be reunited with her cat when she returned to her native-Germany last Christmas.

Sophie, 34, couldn’t contain her excitement at seeing hairless Sphinx Mr Chow, who lives with her mum, so she decided to pose naked with the cat in celebration. 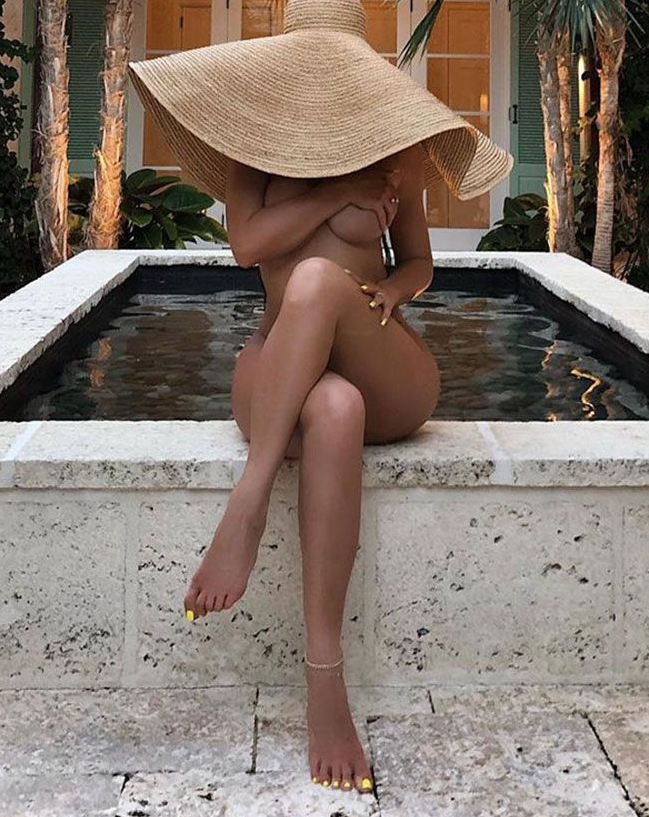 Much like big sister Kim, it seems Kylie needs very little excuse to discard her clothes and flaunt her curves.

The 23-year-old opted to wear nothing else – except a giant floppy hat that obscured her face – in this saucy snap to celebrate being on holiday.

It’s one way to avoid those unseemly tan lines. 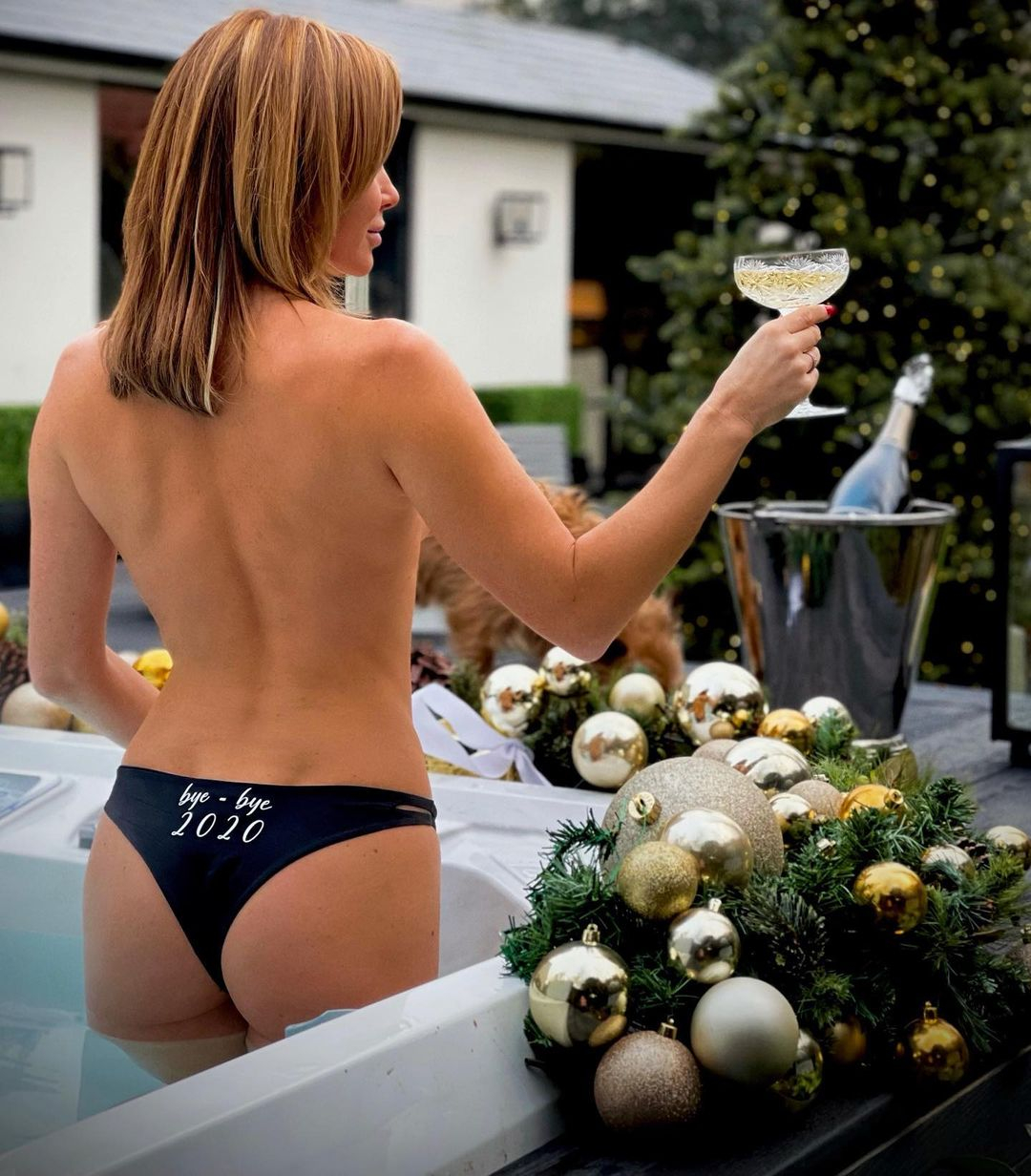 It’s fair to say most of us were pleased to see the back of 2020 and none more so than Amanda Holden.

The Britain’s Got Talent judge decided to mark the occasion by posing topless in 'bye bye 2020' knickers as she drank a glass of Champagne in a hot tub on New Year’s Eve.

The 49-year-old looked stunning in the cheeky snap, which she captioned 'bottoms up.' 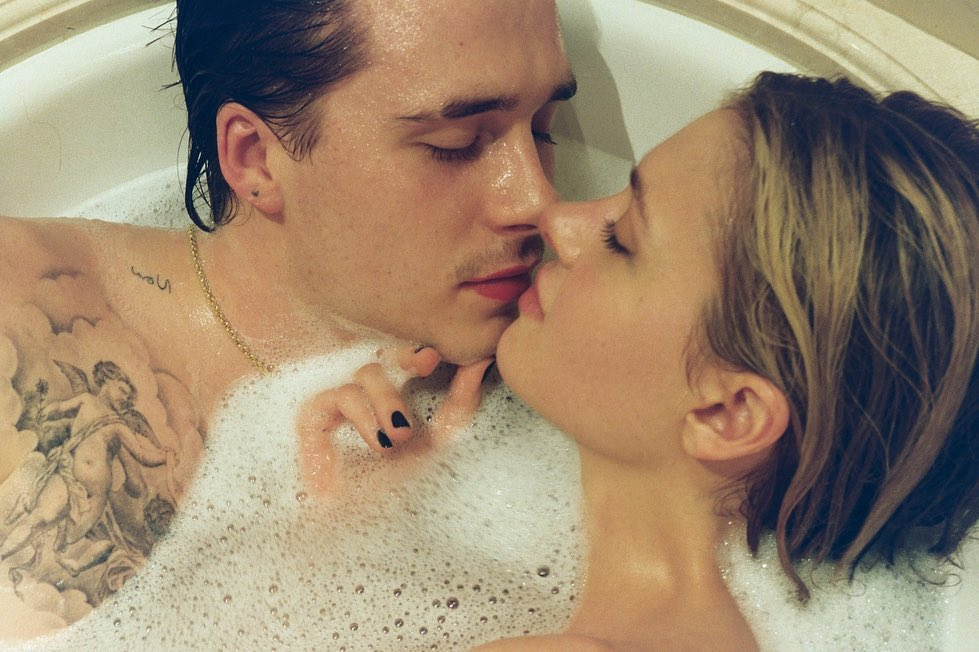 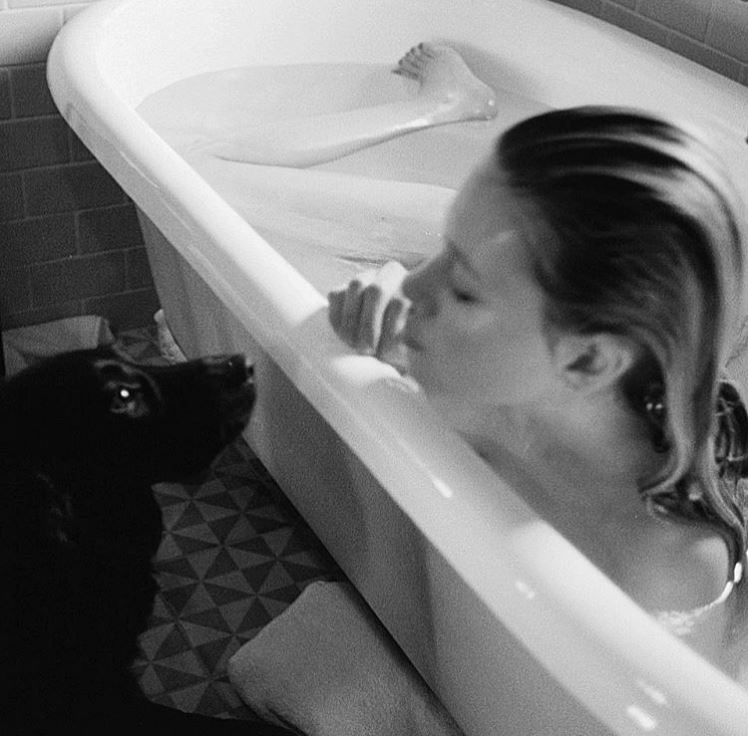 Nothing says ‘I love you’ like coordinating your outfit with your other half but Brooklyn Beckham, 21, and his 26-year-old fiancée Nicola Peltz went one step further.

The loved up pair certainly aren’t shy when it comes to public displays of affection and decided to mark their one-year anniversary with photos of themselves sharing a bath.

Luckily for Nicola, there were some strategically placed bubbles or it might have been a bit awkward if future in-laws David and Victoria had seen their posts. 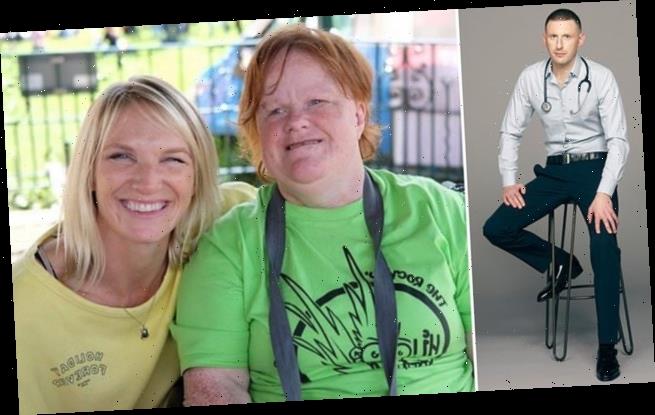