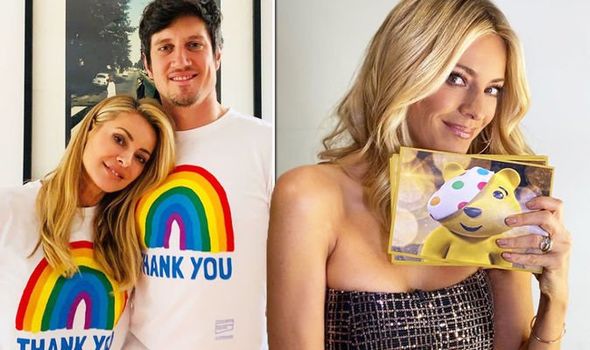 Vernon confirmed in early 2003 that he and Tess got engaged on Christmas Day, two years after they began dating. Christmas Day is one of the most popular days of the year to get engaged, it being a merry time surrounded by family.

Vernon proposed at Tess’s parents’ home getting down on one knee.

At the time Vernon told Bolton News: “We haven’t set a date for the wedding yet. There are no plans – we are just really, really happy being engaged and carrying on as we were.”

Tess said at the time: “I was so shocked and surprised, but I am truly over the moon.

“It’s the best Christmas present I’ve ever had.”

The next day the couple went to watch the Bolton Wanders defeat Newcastle. 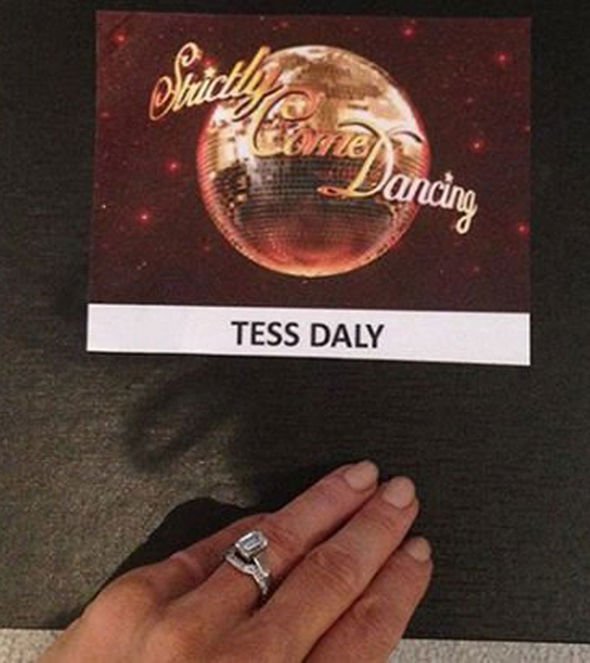 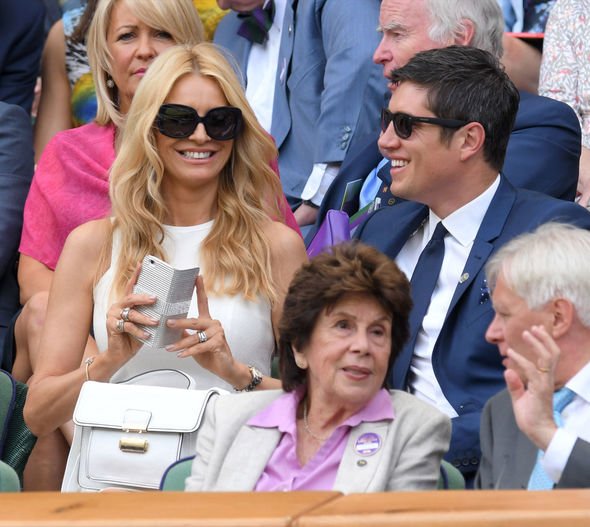 But what ring did Vernon use to ask his model and TV presenter girlfriend to make perhaps the biggest commitment there is?

Tess has a large emerald cut diamond ring on a platinum band, a simple but beautiful ring.

“It is believed to be between three and four carats, and of exceptional quality.”

Fans of I’m a Celeb have noticed Vernon wears a ring on his right hand.

The blingy piece is a chunky ring with a horse on it.

While it is not his wedding ring, it is another reminder of his lovely wife.

Vernon opened up about the ring in 2010 with Now Magazine.

He said: “The most romantic thing Tess has ever done for me was for our wedding anniversary,” the TV presenter shared.

“I’m a huge Elvis Presley fan and when he first signed his record deal he bought himself a pinky ring with a lucky horseshoe on it.

“I had a really bad fake copy of it from Graceland, but she took it to a Hatton Garden jeweller and had a white gold version made with real diamonds. It’s quality! I couldn’t believe she had it made. It only ever comes out on themed nights, though.”

It appears Vernon is wearing it as a good luck charm in the Welsh country. 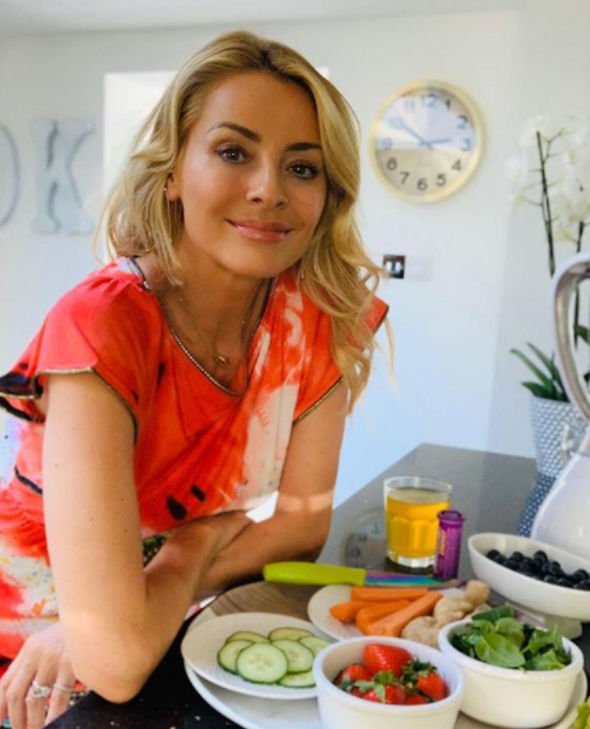 What is Tess Daly’s net worth compared to Vernon Kay’s?

It appears Tess is the breadwinner in her relationship, worth £1million more than her husband.

Tess is paid £350k to £399k for appearing in her Strictly Come Dancing role.

However, it has been reported that including her modelling and endorsements Tess earns around £750,000 a year.