BEFORE Princess Diana, there was another Spencer sister who caught Prince Charles' attention.

The older sibling of the Princess of Wales – who would have turned 60 on July 1 – once also dated the heir to the throne. 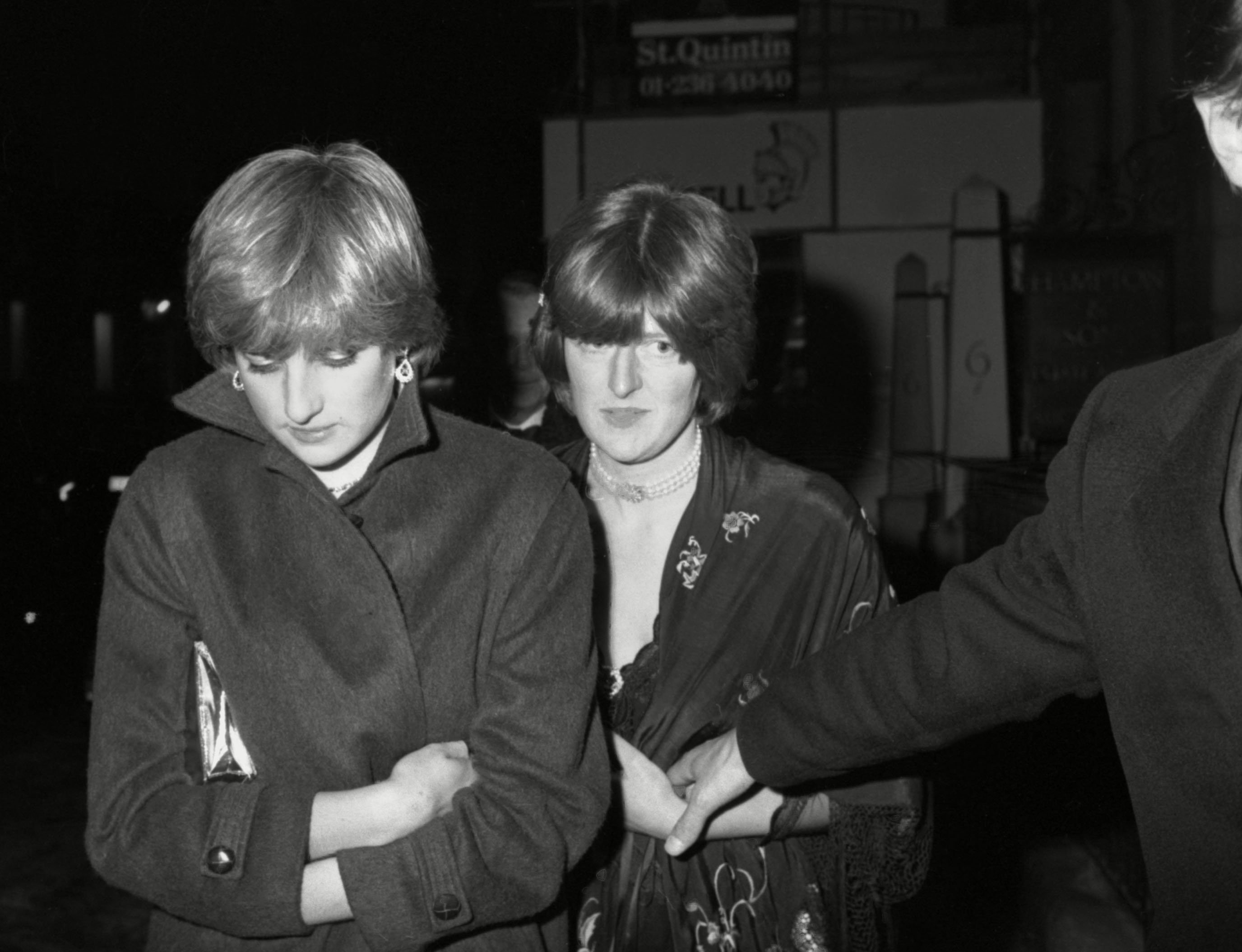 Indeed, this little-known aspect of Prince of Wales' love life was covered in the latest series of Netflix's The Crown.

But how serious was their romance?

At the time, the 29-year-old royal was under pressure from his family to find a wife to make his future queen.

Charles had a string of girlfriends who were dubbed "Charlie's angels", according to Woman & Home. 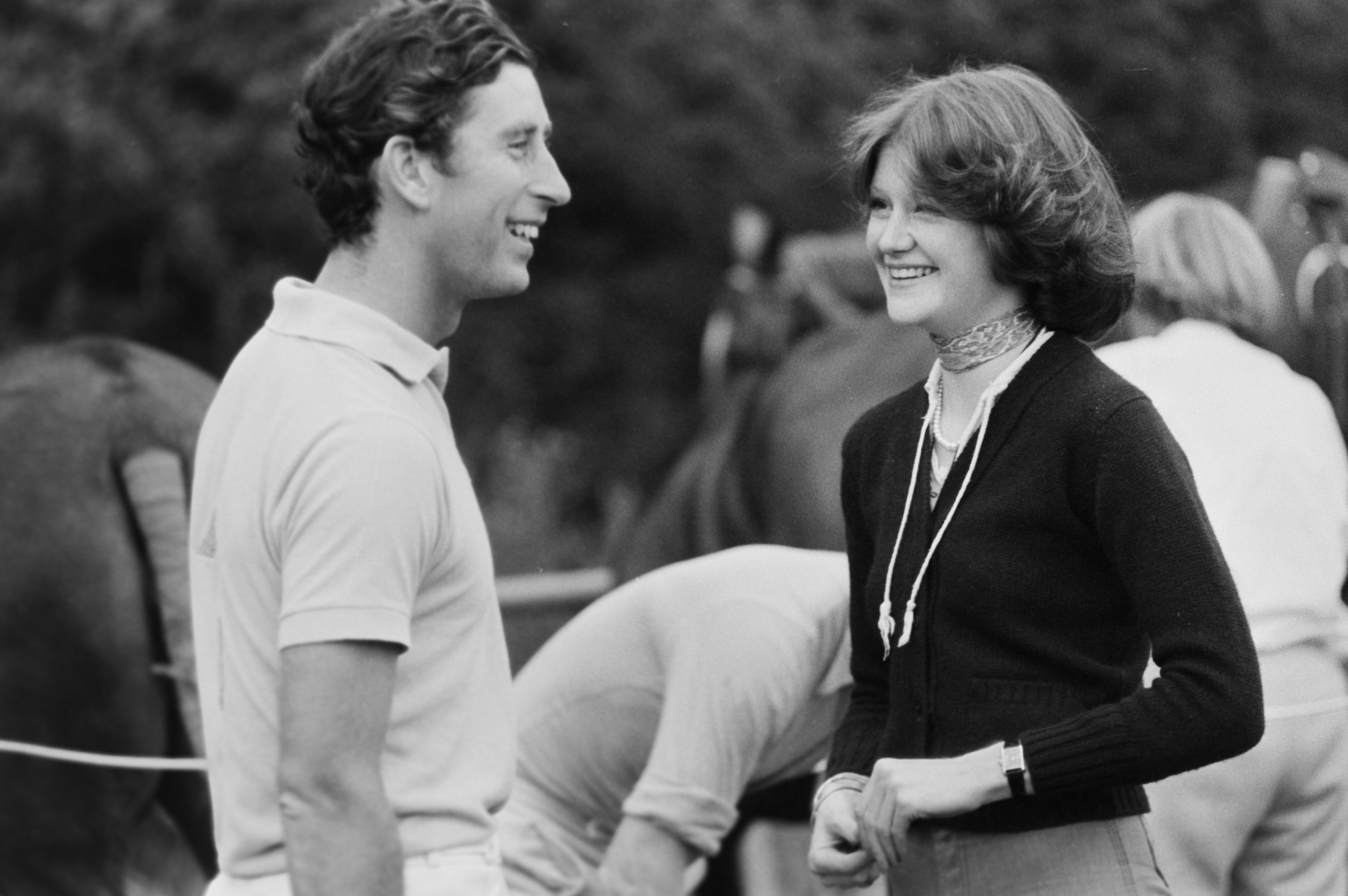 Similarly, Sarah – who was 26 years old – claimed to have "thousands of boyfriends".

However, author Tina Brown noted in her book The Diana Chronicles that she was pleased to have "received a flattering stream of invitations to Windsor and Balmoral” as Charles showed his interest.

But, according to Tatler, the pair split when Sarah told two reporters that she would not marry the prince “if he were the dustman or the King of England”.

Their fling fizzled out when an unamused Charles saw the article, and told her: "You've just done something incredibly stupid."

The Spencer family, who as well as Diana and Sarah included brother Charles and sister Jane, grew up at the grand Althorp.

The estate was situated near the Queen's Norfolk country home, Sandringham – so the Spencer and royal children often mixed, although it is unclear if Sarah and the prince crossed paths at that point. 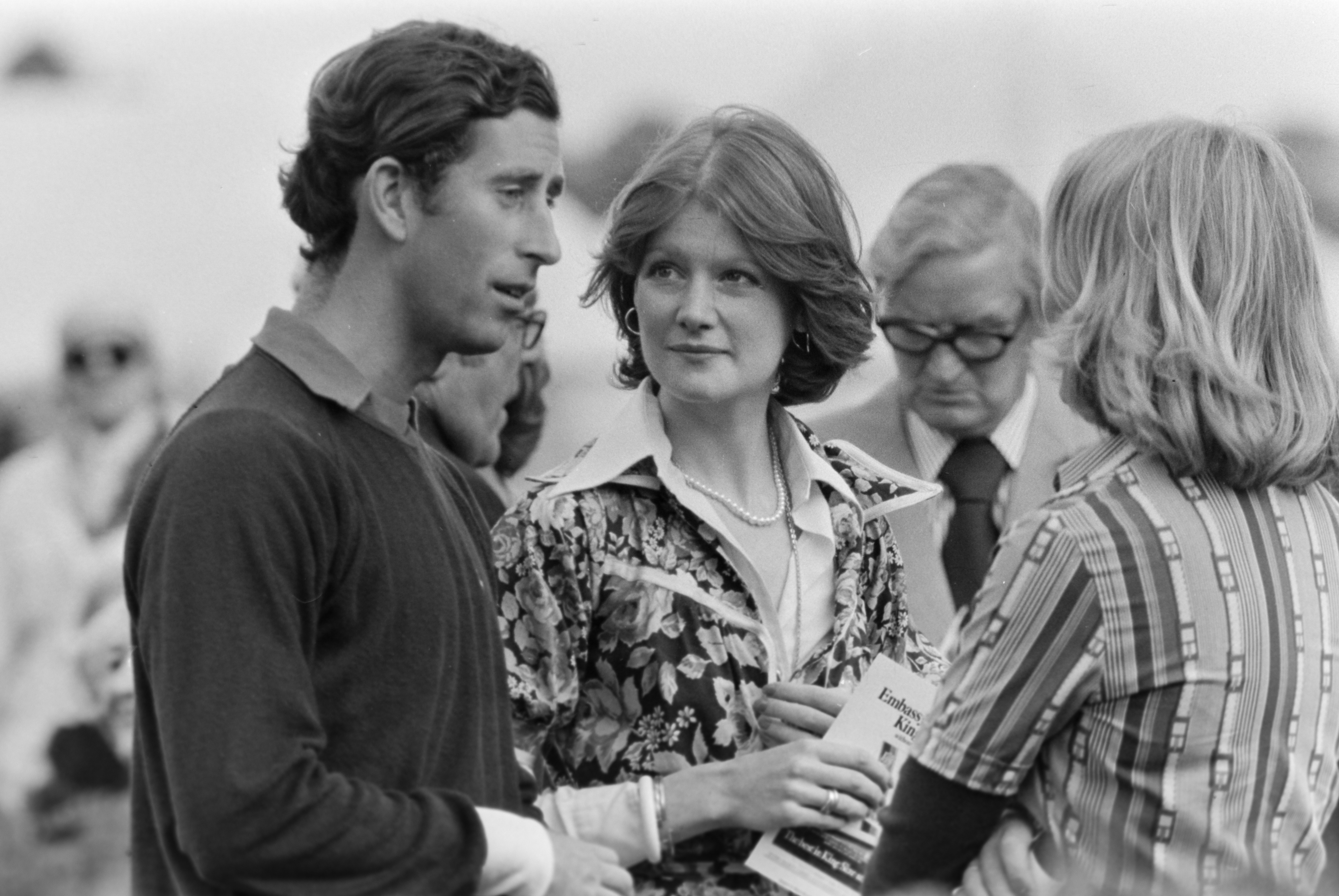 Then, in 1977, the couple met definitely at a Royal Ascot house party at Windsor.

While it was not mean to be between them, it wasn't the end of Charles' dalliance with the Spencer family.

During their fleeting relationship, Sarah invited Charles to Althorp.

There, he met Diana, who was then famously just 16 years old. 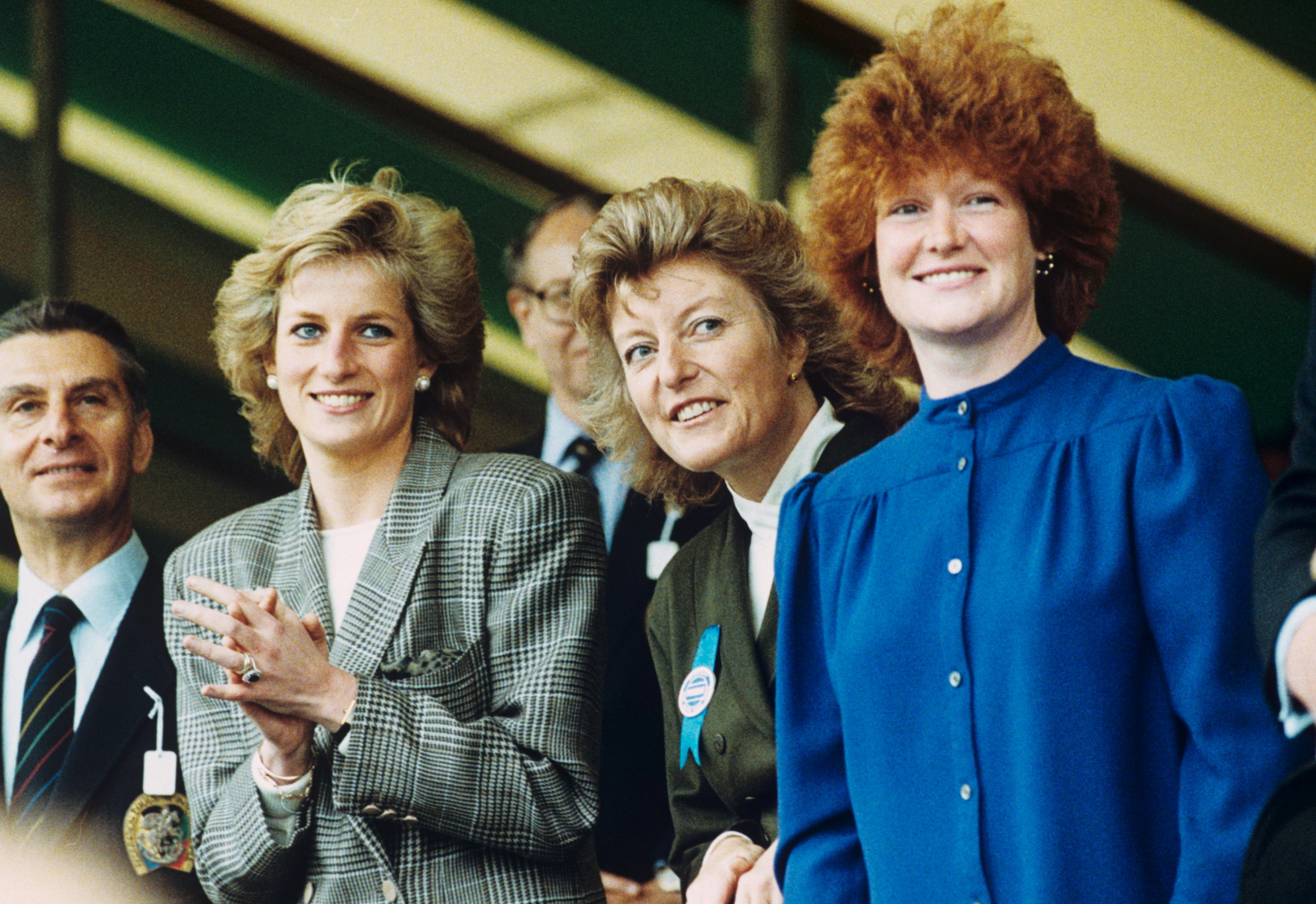 According to Brown, she “registered on Charles’s radar only as a ‘jolly’ and ‘bouncy’ younger sister of Sarah”.

The Guardian reported in 1981 that once her little sister was engaged to the prince, she said: "I introduced them. I’m Cupid."

Who is Sarah Spencer married to now?

Sarah married Neil Edmund McCorquodale in 1980 – a year before Diana and Charles married.

He is the second cousin once removed of her late step-mother, Raine Spencer. 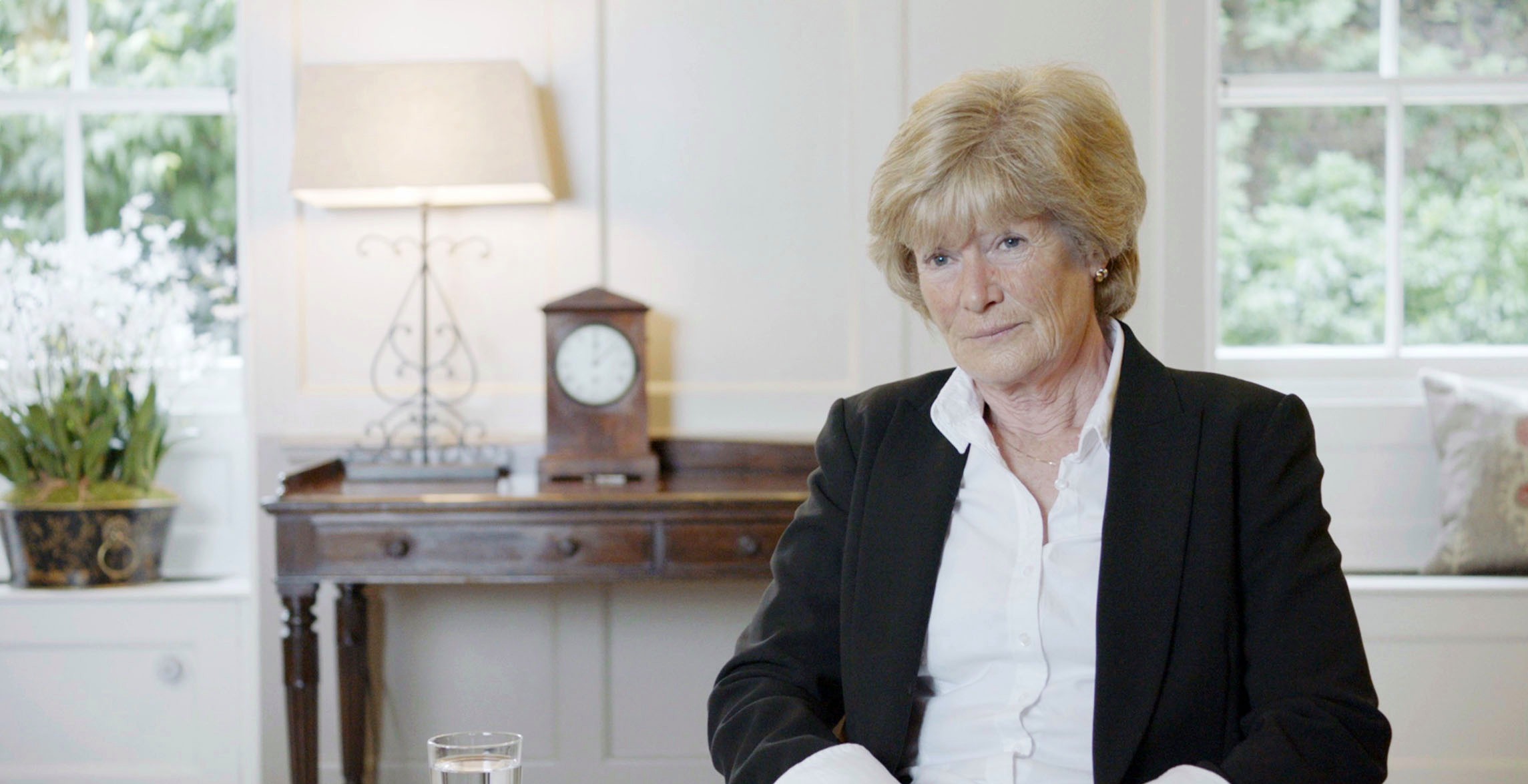 They also have five grandchildren, the most recent of which was born in November last year.

In other royals news, we told you how Prince William "threw Prince Harry out" after Meghan Markle "bullying" allegations.

And the hidden meaning behind the Queen's brooches.