A PAIR of Instgram Influencer mums have spoken out against the trolling they are subjected to as they openly enjoy plastic surgery and facial treatments.

Combined, the duo have spent £63,000 on boob jobs, nips, tucks and other treatments. 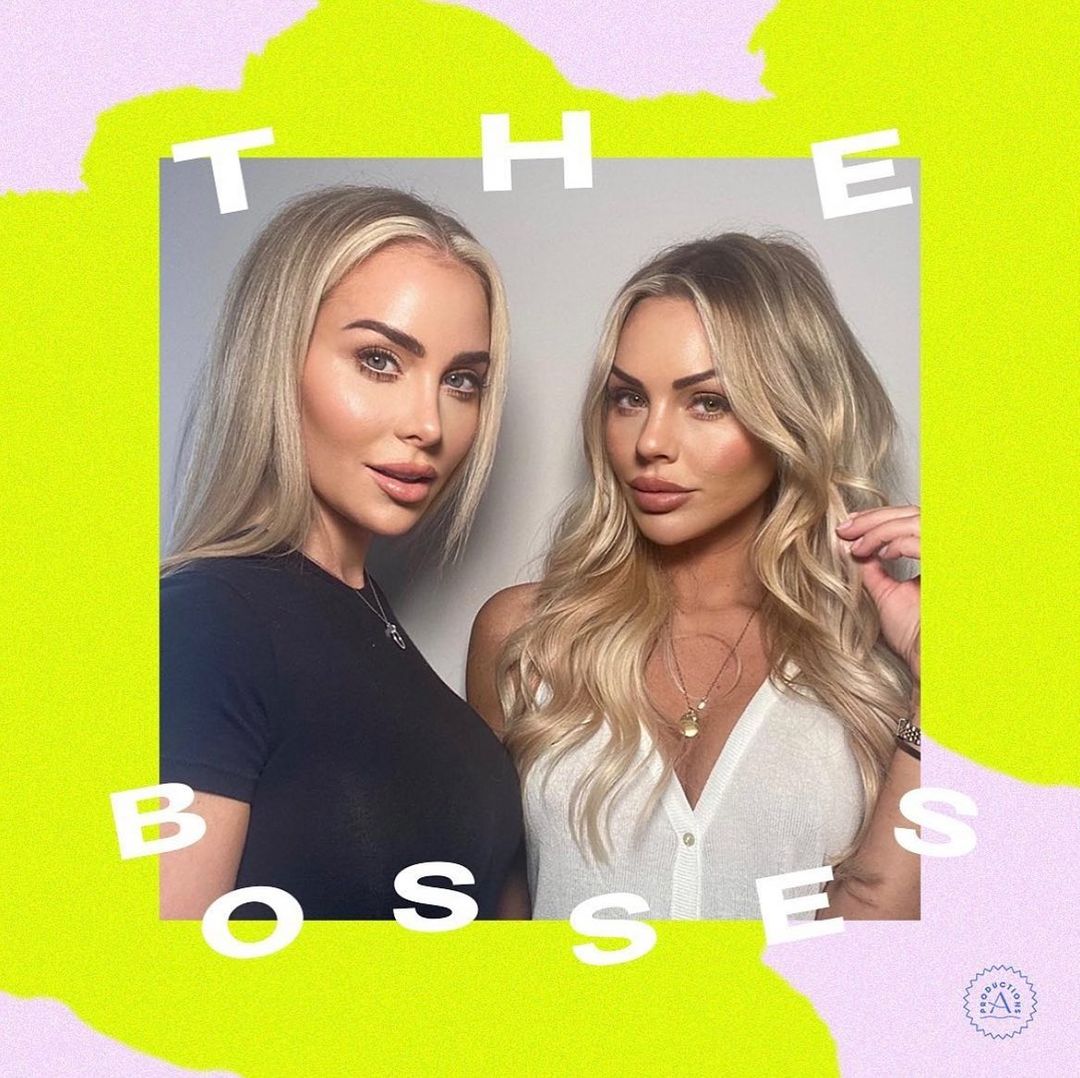 The mums have decided to speak out by setting up a podcast "Nip, Tuck, Not Giving a F***" where they combat the misleading world of Instagram models.

Ashley Stobart, wife of millionaire haulage heir Ed Stobart teamed up with Lauren Harris to discuss all things cosmetic surgery and being parents in their 30s.

It seems that their opinions have been popular as people flocked to listen to the first episode, which was top ten in the download chart.

The duo plan to speak frankly about their cosmetic treatments rather than pretending they were just born that way. 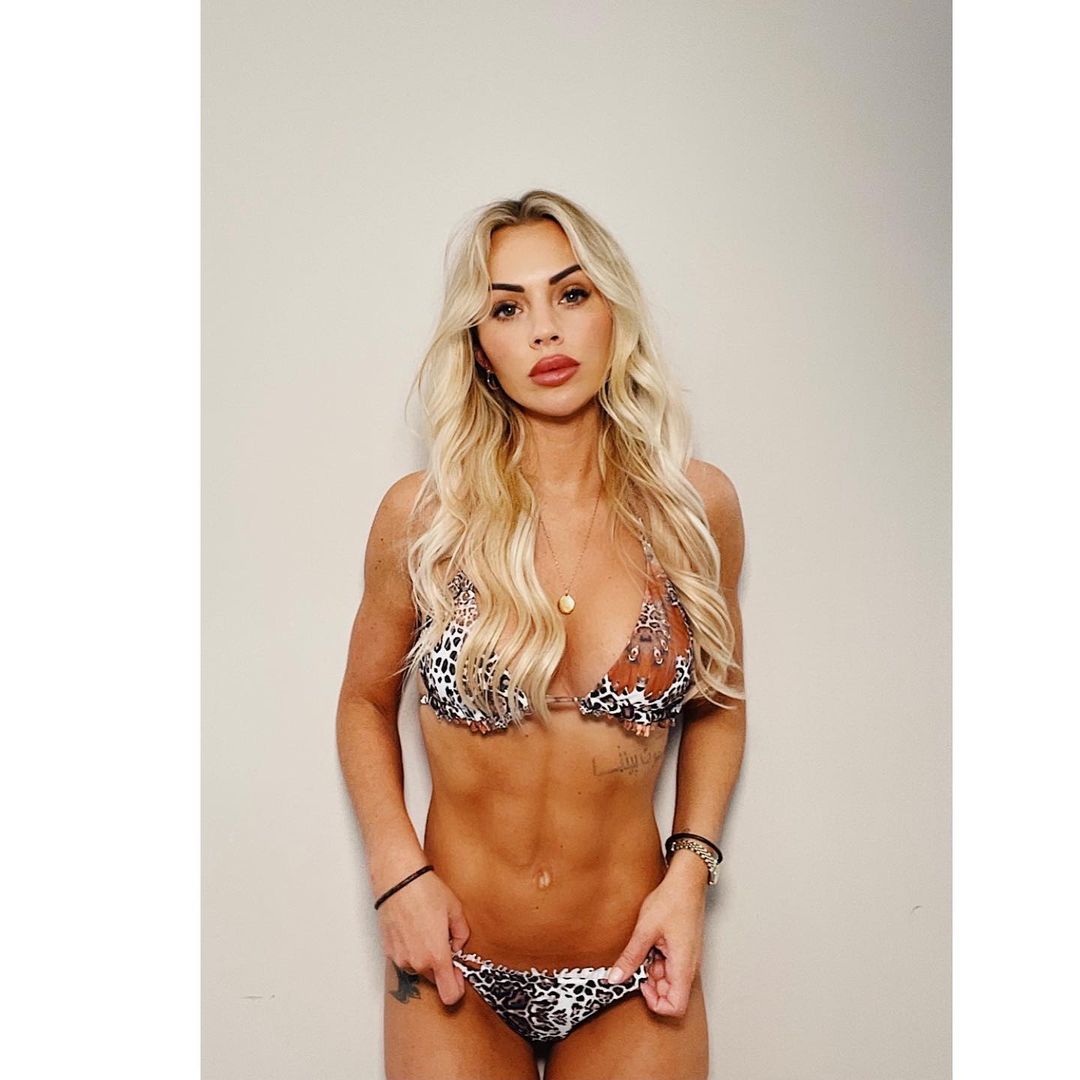 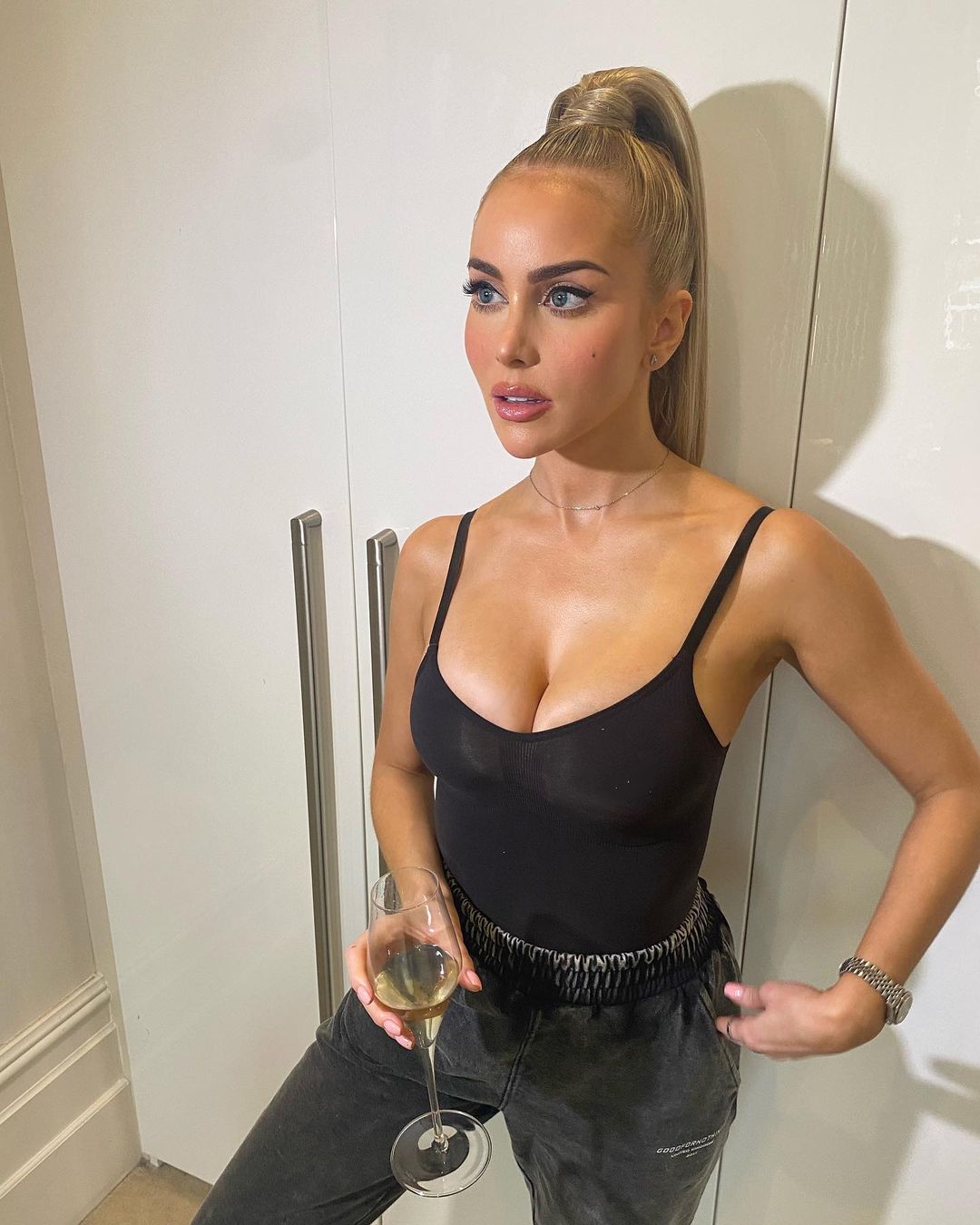 Ashley, 31, told Manchester Evening News: "Being natural doesn’t make you any better than someone else, but being honest does."

She explained that she feels it's important to be straight up about treatments.

She said: "Whether you like it or not, cosmetic treatments are a part of everyday life now and it’s not going to go away."

The pair have revealed that between them they've racked up a £63,000 surgery bill. 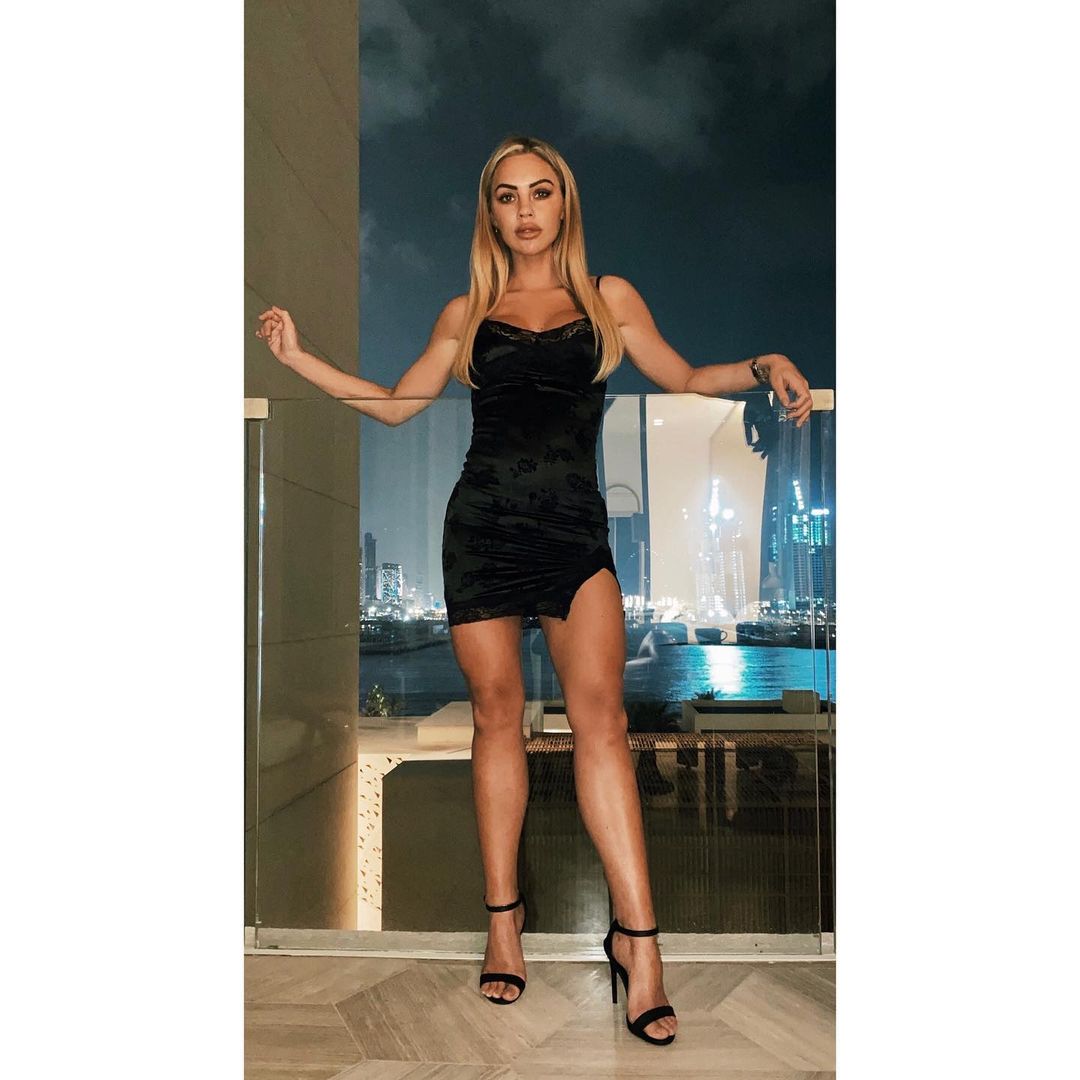 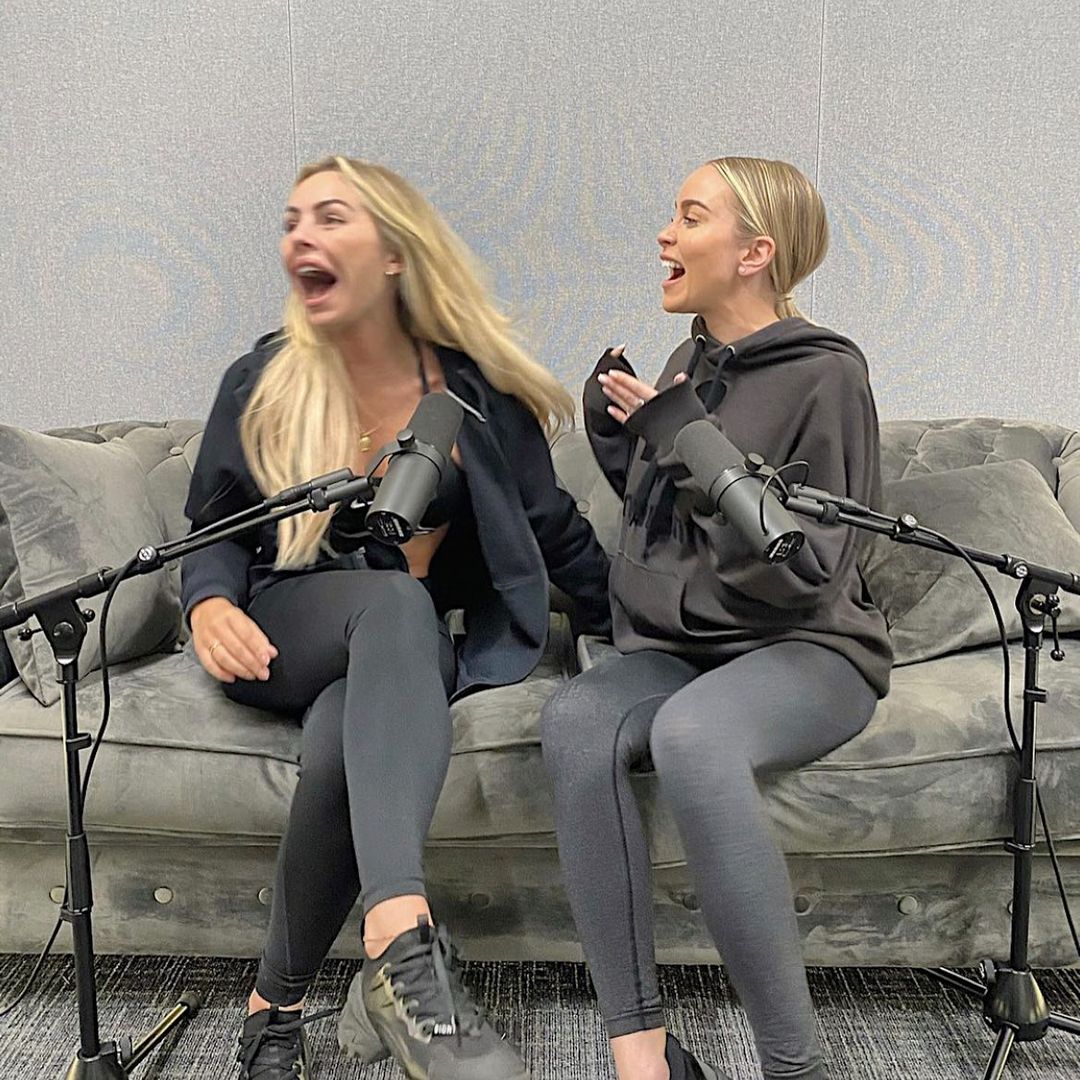 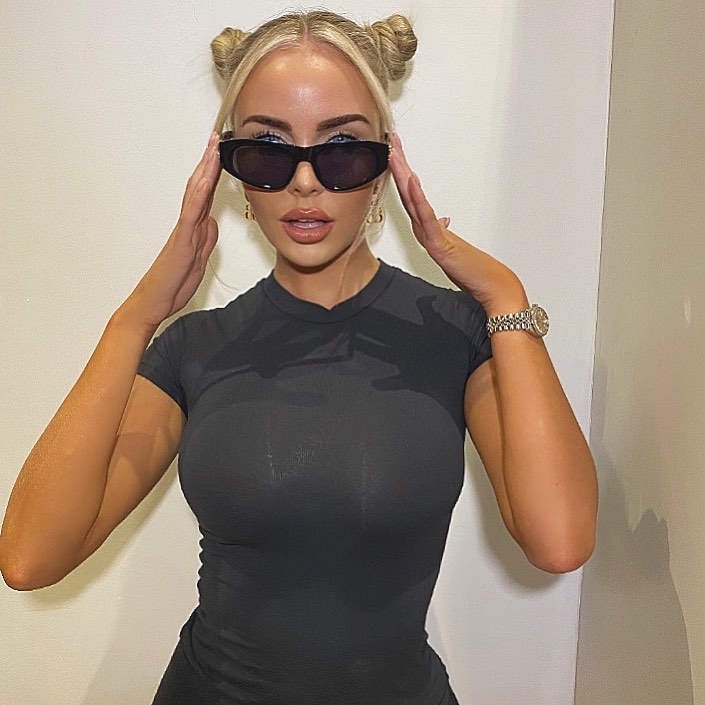 While Ashley has spent £38,000 on treatments including a boob job, liposuction, nose job and eyelid surgery.

Both of the women also have skin and facial treatments too including botox and fillers.

Lauren said: "People can make their own decisions about cosmetic work, we are not trying to promote it in any way." 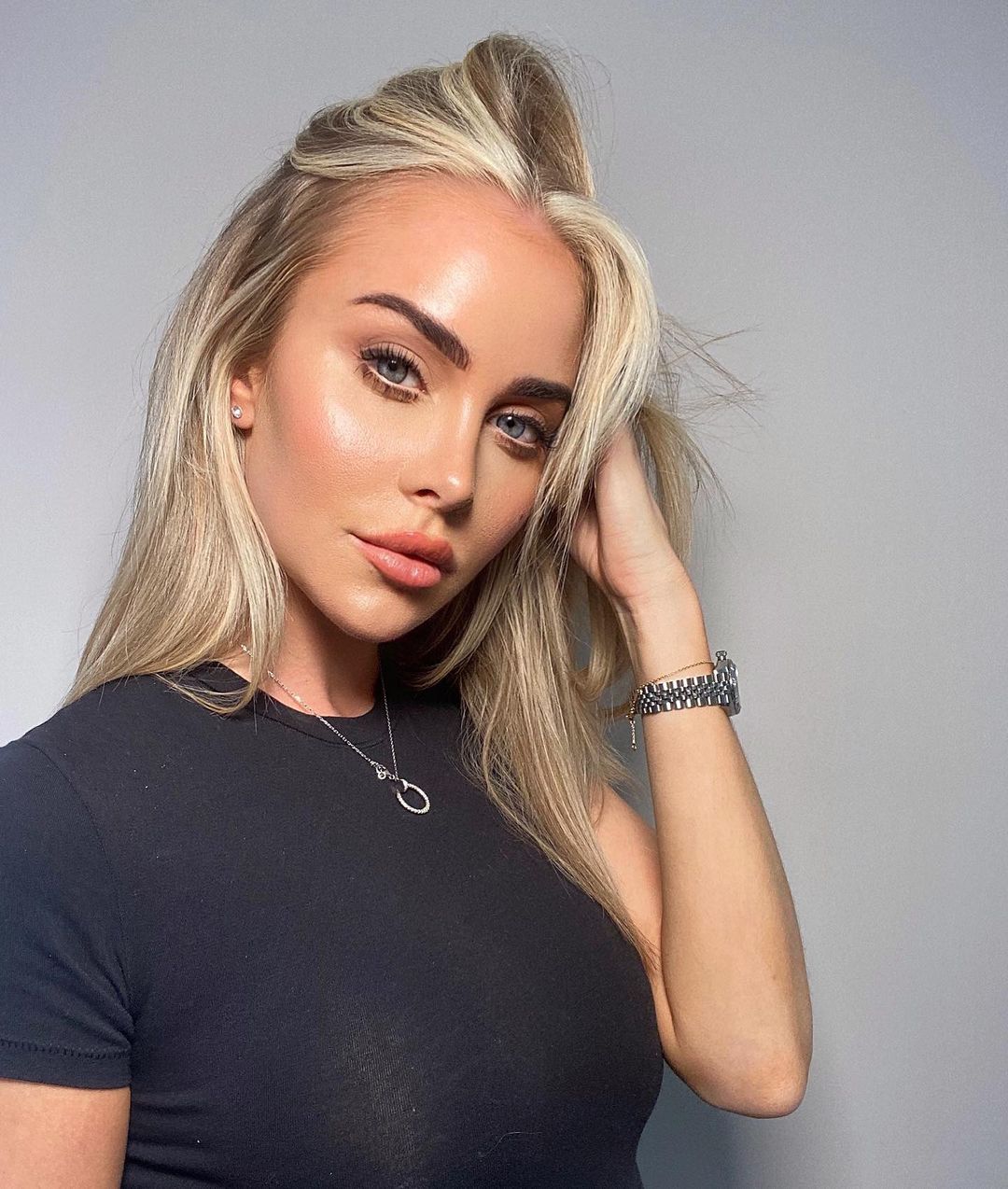 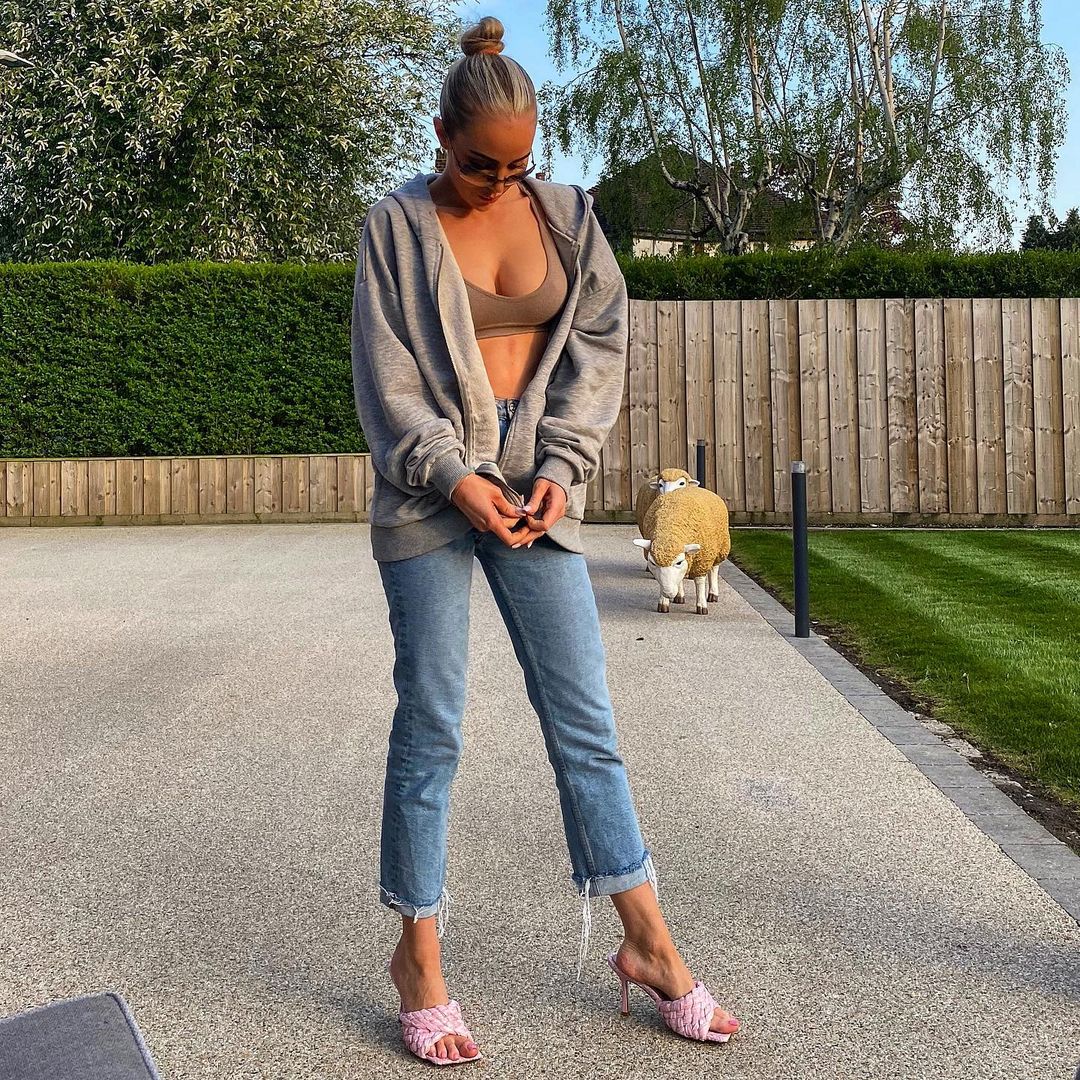 The pair have been friends for the last ten years after they met while working at a cosmetic surgery clinic in Manchester.

Both women have large followings on Instagram; Ashley with 14.8k followers and Lauren with 21.6k followers, which sadly means they're no stranger to trolls.

The pair found themselves the subjects of some "toxic gossip" on the website Tattle Life where anonymous people had made unfounded statements about their lives. 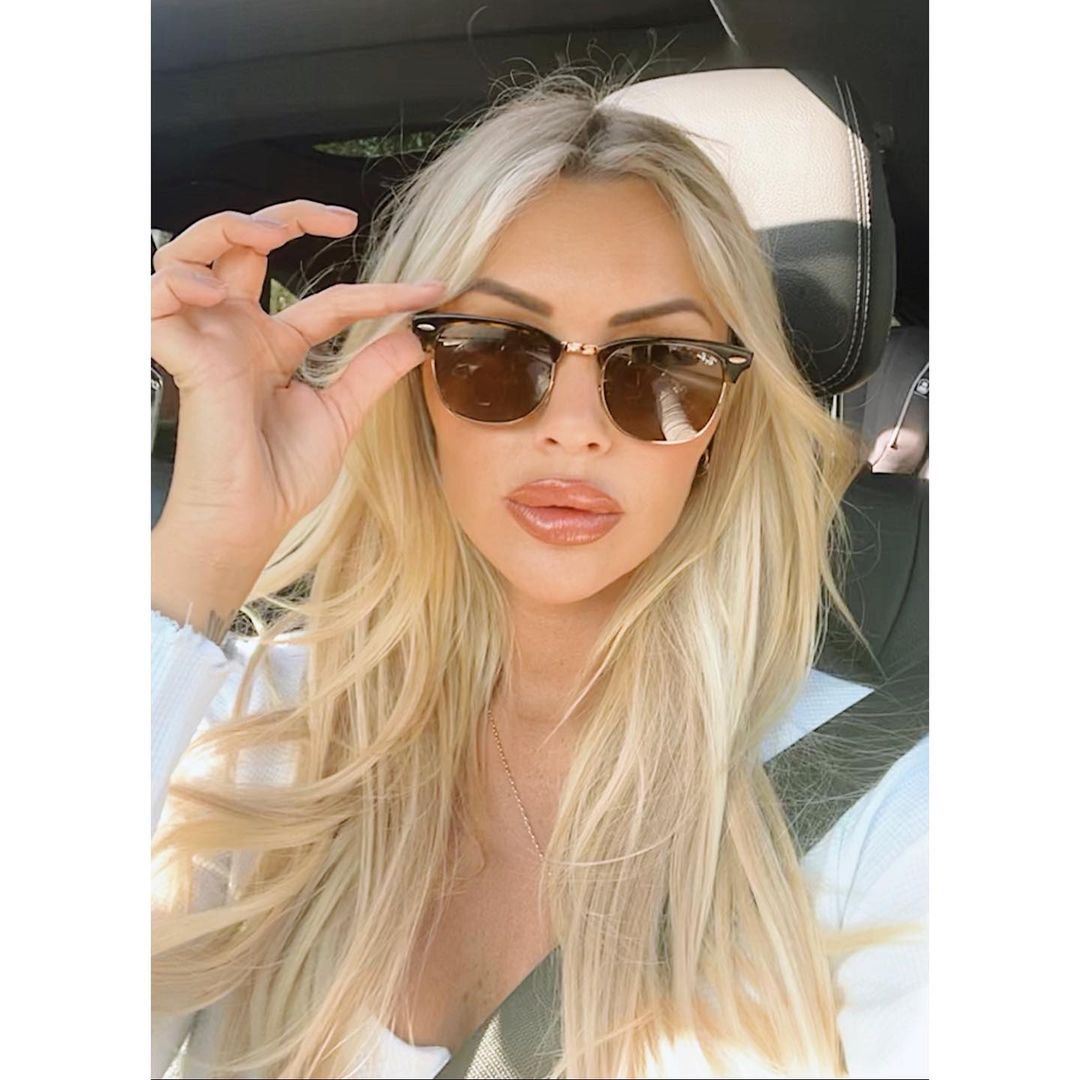 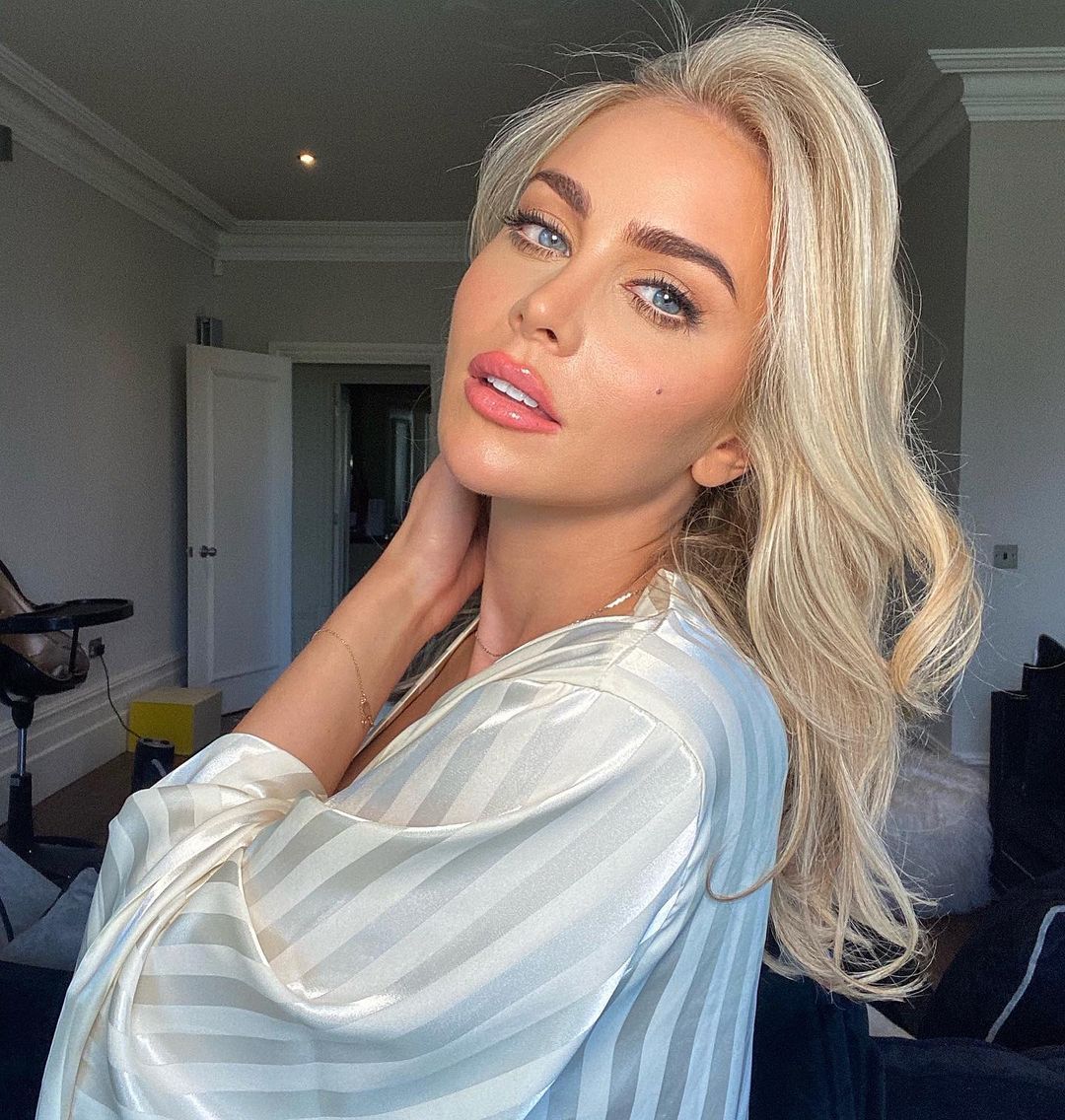 The women decided to "reclaim" control over their lives with their own podcast where they could honestly discuss their lives.

Lauren said: "The podcast was a way for us to discuss motherhood, being a working mum, and all the stereotypes around that, like how mums should look a certain way. We feel we’ve got so much to say to a lot of women of our age group."

Read about this woman who spent £24k turning herself into a real-life Barbie.

Plus, how this cosmetic surgery fan splashed £10k a YEAR on procedures to look like a Ken doll.

And how this daughter faked terminal cancer and begged her mum for £9K – then spent it on a boob job.