“YOU’VE had quite an adventurous love life but the relationships haven’t ended well,” says the lady who is reading my face, adding that she can tell this from the big gap between my eyebrows. 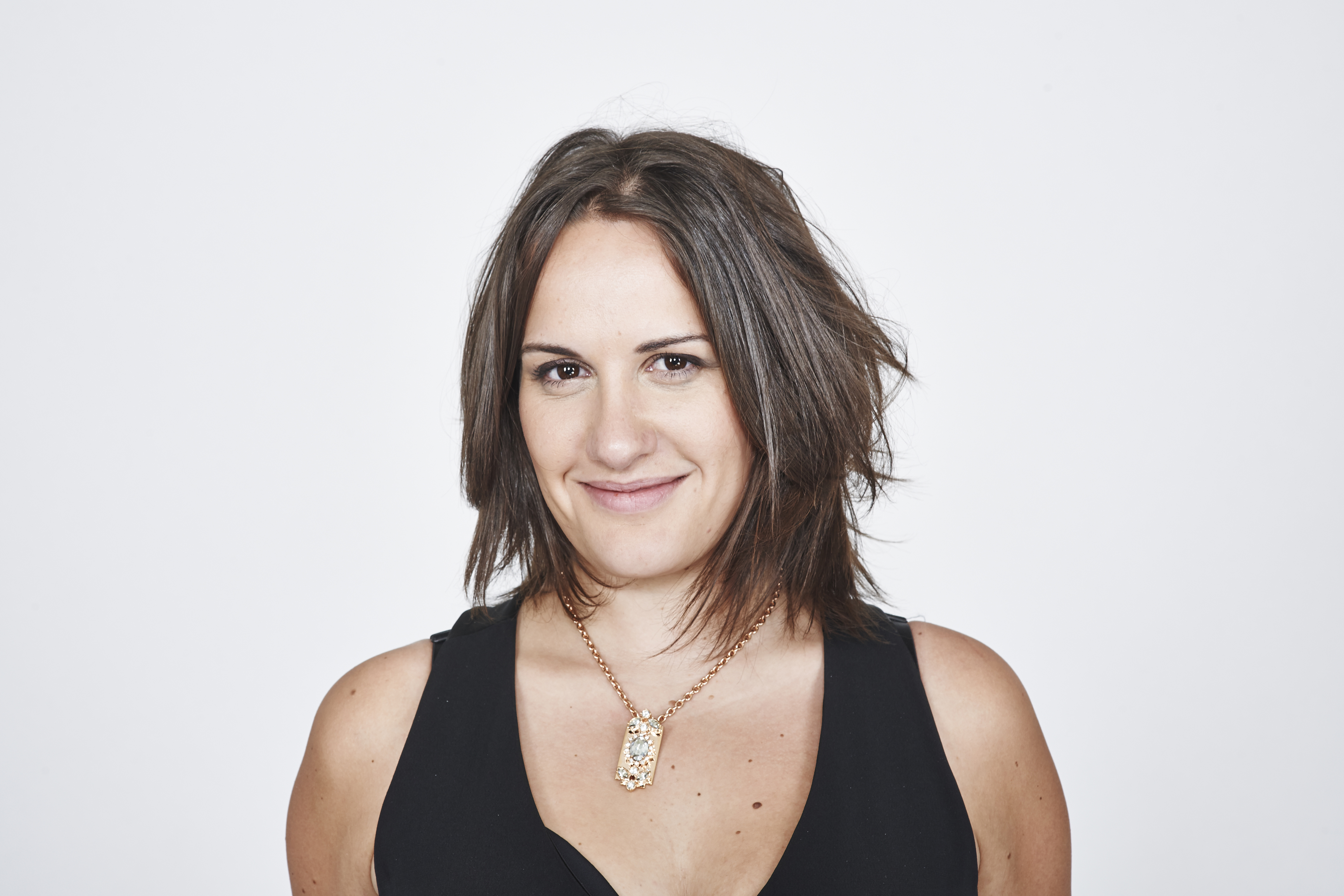 But she isn’t laughing. Inside, neither am I. Because though I don’t tell her this, she is right. Like many people, I’ve gone through a lot of changes during lockdown. The most dramatic one was ending my relationship with my fiancé after six years.

Now I’ve found myself nervously wondering what my future will hold. So searching for answers (and for want of a better solution) I turned to face-reading to find out.

Face-reading, also known as physiognomy, is enjoying a “moment” right now, having featured in hit Netflix series Indian Matchmaking, where it’s used by would-be lovers trying to find their perfect match. But it’s a skill that promises far more than that.

A Chinese art that dates from the 12th century, linked to astrology and feng shui, face-reading involves taking a detailed topography of someone’s face, noting features such as a small nose or weak chin, to reveal insights into a person’s health, wealth and romantic life. 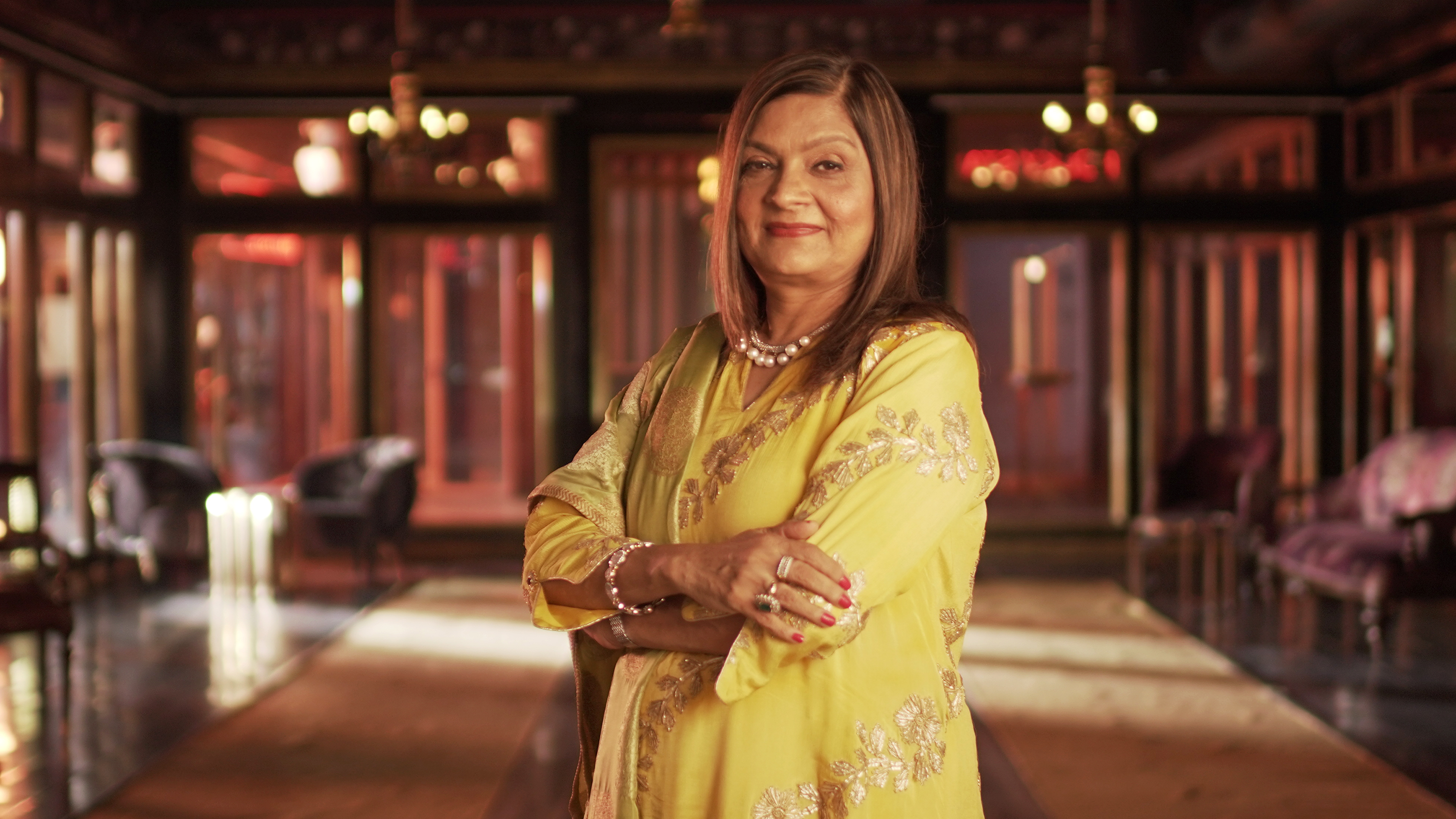 Face-reading may have been around for nine centuries but still I admit I was sceptical as I booked my appointment with Priya Sher, a London-based practitioner. Since face-reading featured on Netflix, Priya, who trained as a reader under Grand Master Chan Kun Wah in 2001, has been inundated with requests.

She says: “I usually get ten calls a week for face-readings. Now it’s eight to 12 a day.” Usually she meets her clients face-to-face but given Covid’s social-distancing limitations we do our sitting virtually instead. Priya asks me to send her a series of photographs of my face, showing me in a series of poses — hair up, smiling, profiles from both sides.

She stresses the pictures must be without make-up. At first this gives me a panic attack. I’m not keen on sending a stranger close-ups of my far-from-flawless skin. Still, I decide it will be worth it if she can sort out my hopeless love life.

I snap selfies for Priya, including detailed pictures she asks for of my philtrum (the space between the nose and top lip) and my ear lobes. Looking so closely at my face makes me self-conscious — it’s hard not to judge your own looks. 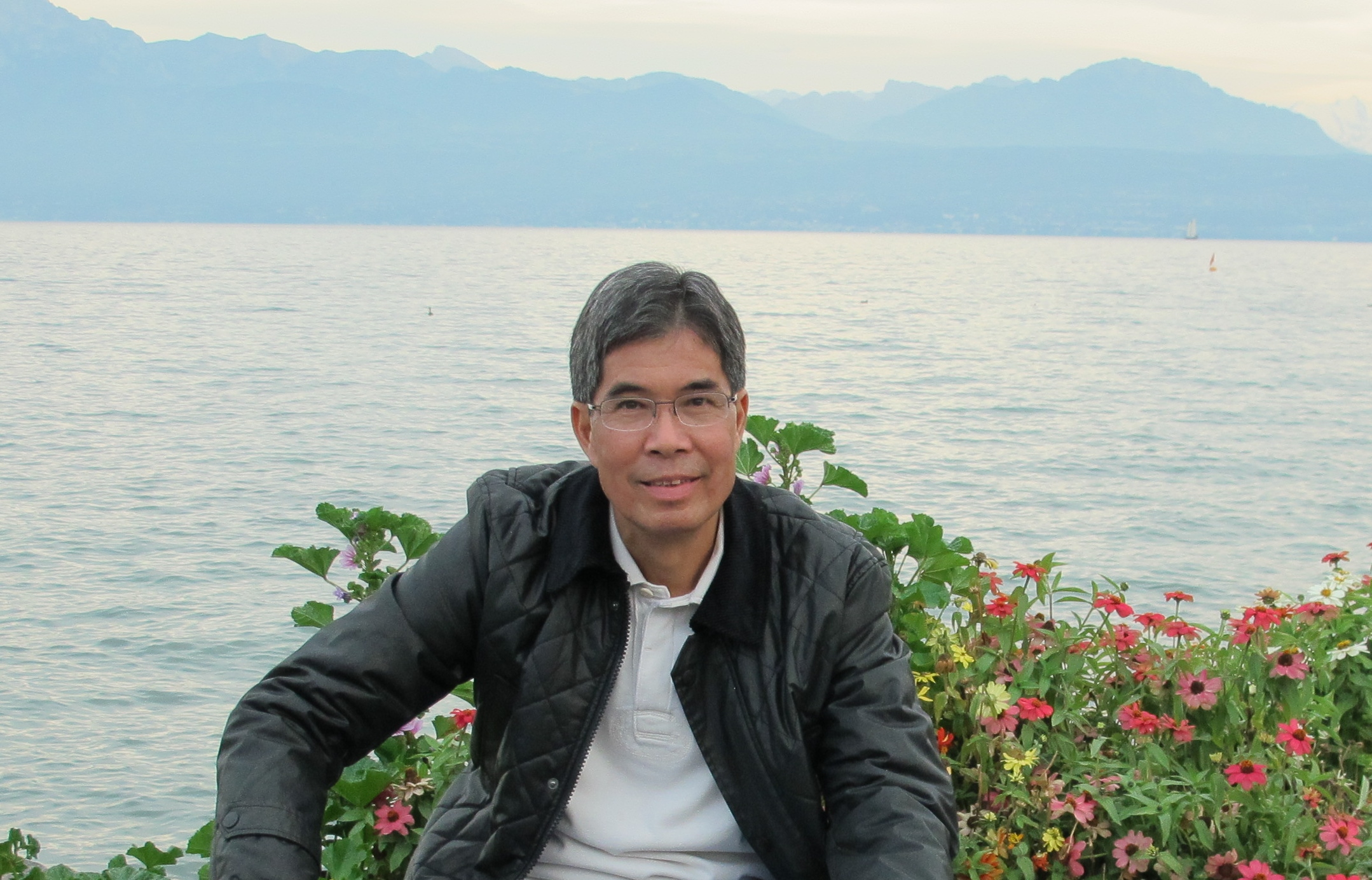 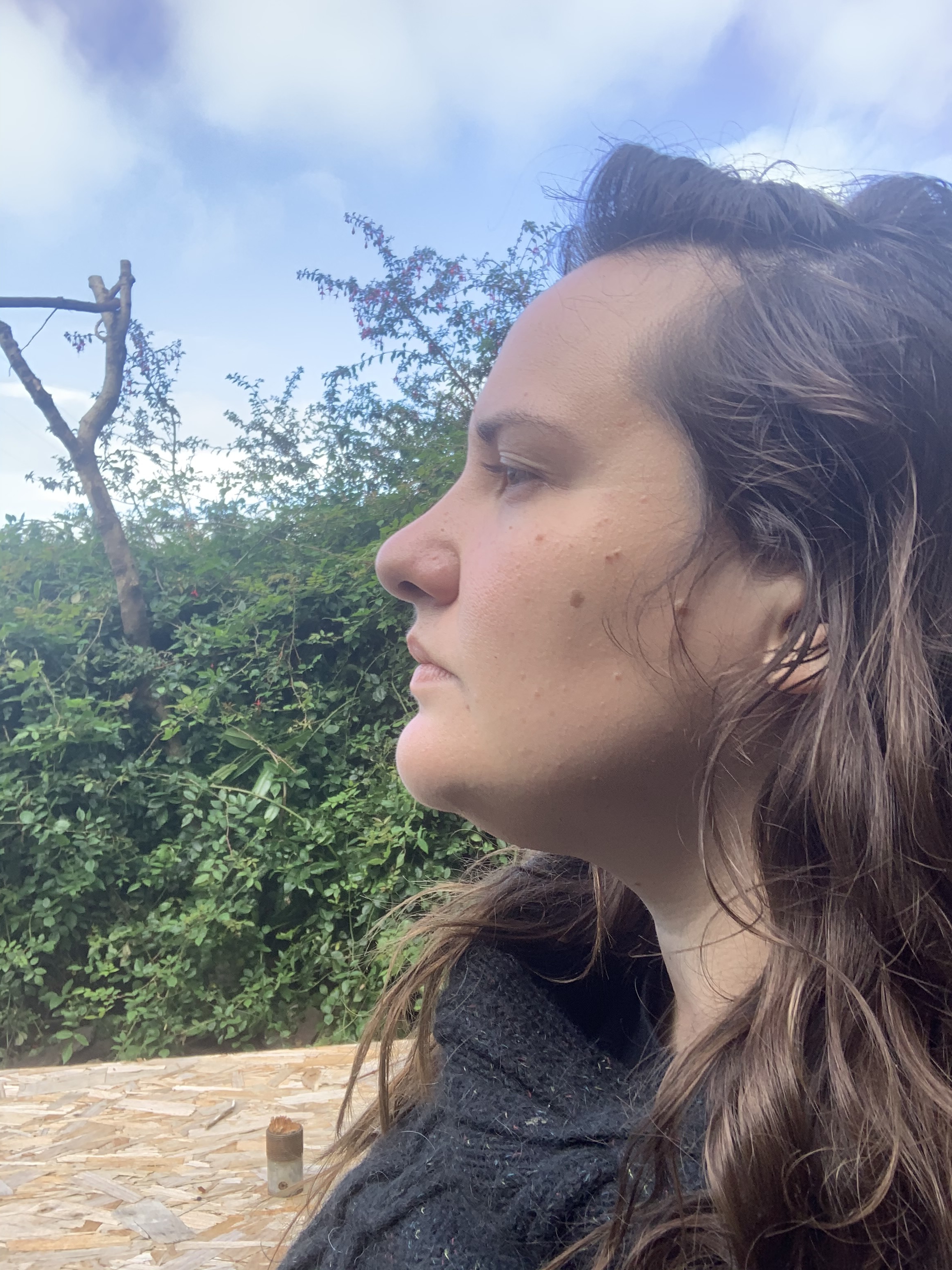 Still, Priya reassures me her readings are certainly not based on whether you’re hot, and says: “Sometimes you’ll think someone’s beautiful but from a face-reading perspective it’s not great. For me it’s all to do with balance and how your features sit on your face.”

I also learn quickly that Priya isn’t reading how well (or badly) I’ve aged when she tells me: “You’ve got the face of someone who’s had an intense life.” “Do you mean my wrinkles?” I snap. “Not at all!” she laughs back, “But even though you’re 39 your face shows you’ve done a lot in your life.”

Priya’s reading involves dividing my face into three parts, which represent equal thirds of my life. My forehead to eyebrows are my early years, my eyebrows to nose tip my middle-age and my nose tip to chin the later part of my life. We start at my hairline and work down. “Your early life wasn’t that easy,” says Priya, reassuring me that it’s not my furrowed brow that suggests it.

Instead she’s looking at a slight indent near my temples, which she says indicates having lived through difficulties. “Perhaps your early life was unstable, you moved around a lot or there were arguments between parents that had an impact on you,” she says. I quietly nod. Some of Priya’s reading focuses on my personality and my career prospects. She tells me my high forehead, strong nose and strong brow bone all suggest I’m independent and opinionated. 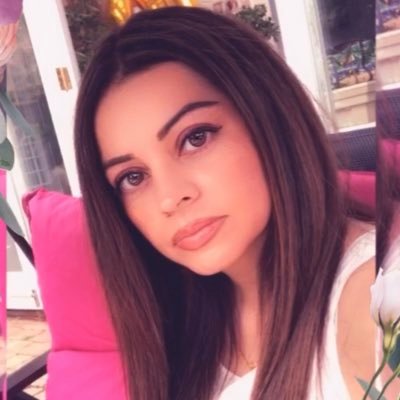 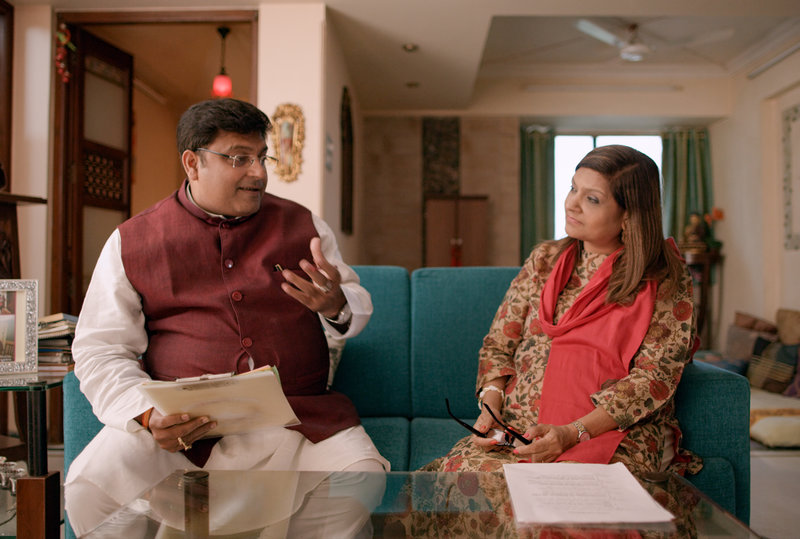 'My high forehead is apparently a sign of intelligence'

“You’re not scared to speak out if you believe in something,” she says. “Too right!” I agree. She says the bulging top half of my forehead suggests I’m well- travelled and could make a career out of it — which bodes well for my future as a travel influencer.

My high forehead is apparently a sign of intelligence and my strong cheekbones suggest I’m powerful. My eyes (my favourite feature and supposedly the windows to our soul) reveal that I’m a kind person. So far it’s all going so well. Then we get to my big nose — a feature I hate.

However, Priya reassures me: “You’ve got a really good nose from a face-reading perspective”. It’s funny to hear my hooter complimented, and even better to learn it’s a sign that I will come into money or marry someone rich. In the past I admit I’ve wondered about getting a nose job.

Interestingly though, Priya warns me that plastic surgery and cosmetic tweaks can lead people to take on new characteristics from their new facial features. She gives the example of Michael Jackson, who had “a really nice, meaty, thick nose before he made it very thin and small” — adding: “That affected his money and then later things became difficult for him.” 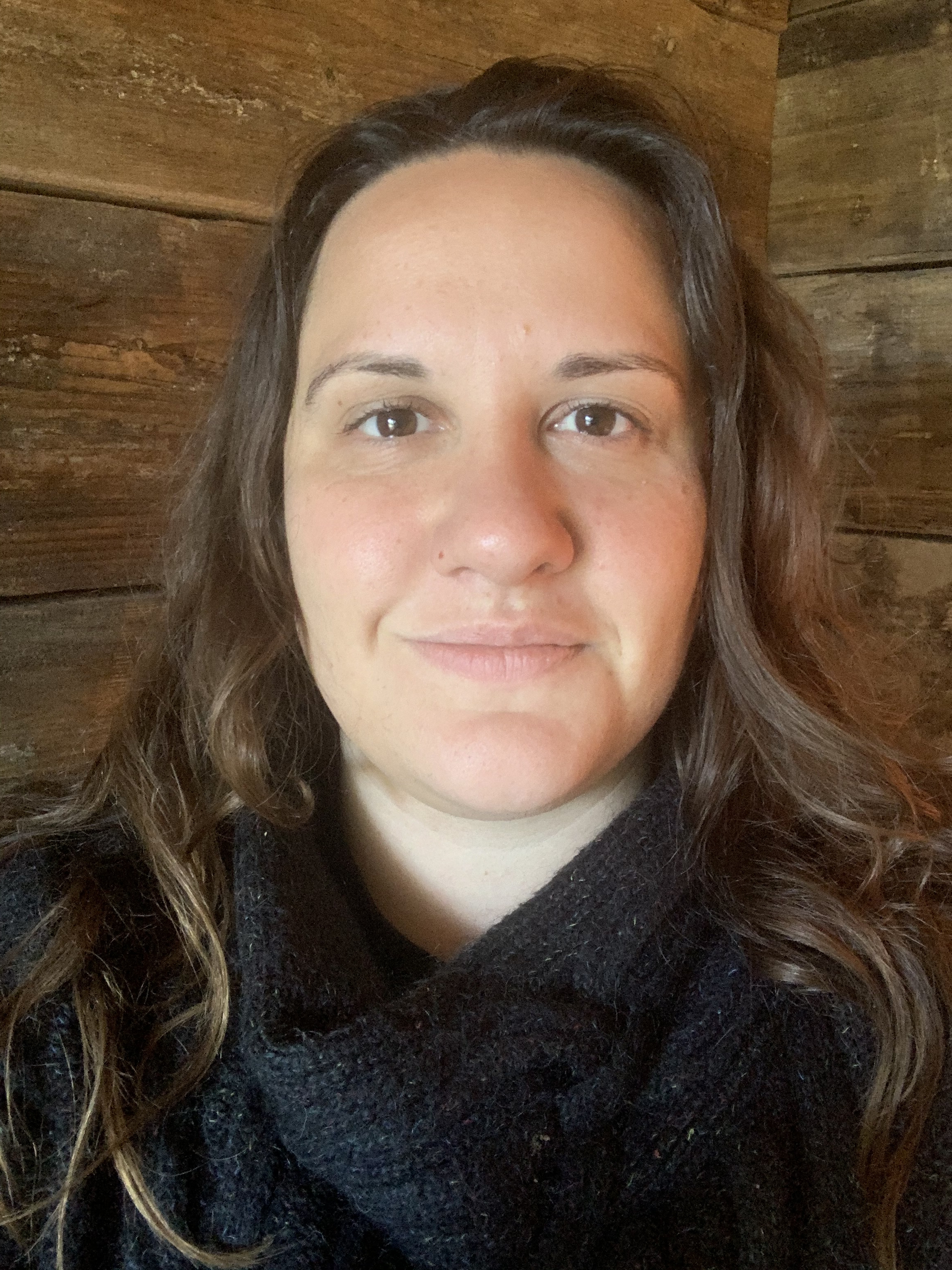 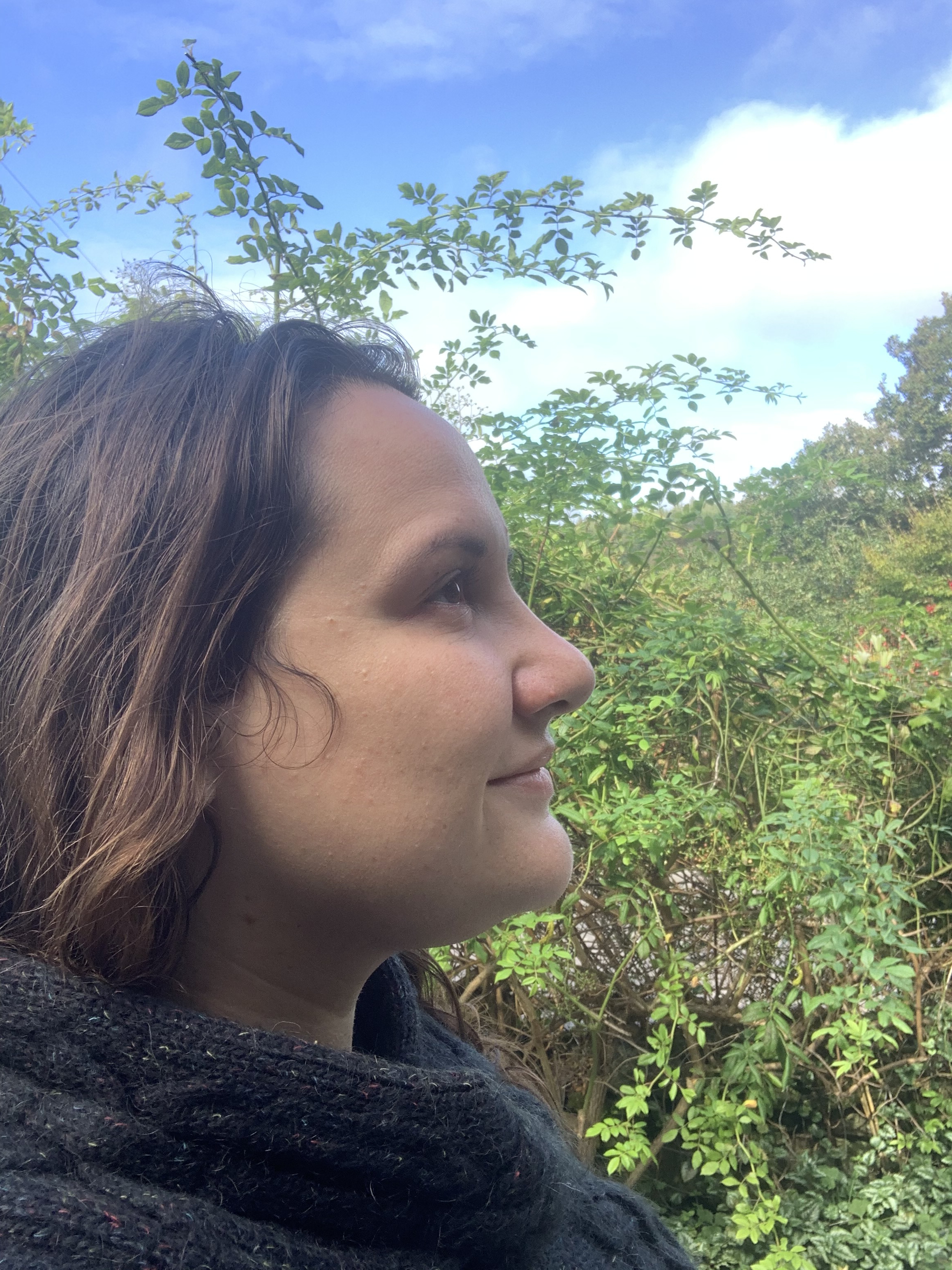 My lips, which apparently are very balanced and “in proportion”, are a sign that I’m trustworthy and have great leadership qualities. Perhaps they look like they’d be good at shouting. The laughter lines around my nose and mouth suggest I’m reliable, and Priya adds: “You’ve got really good ones.

This is someone whose life gets better as they get older.” I’m not sure anyone’s praised my wrinkles before. I point out that, like Priti Patel, I have a slightly lopsided grin. Priya tells me this is a sign of someone who loves gossiping, but insists mine isn’t too pronounced.

She adds: “You’re a very kind person, I can see by your meaty ears.” Having never paid much attention to my lobes before, I find myself examining them. She tells me: “You’ve got nice, thick ears, with good rings around them. You have a very earthy face which shows you love food and/or cooking, and good lips which show you appreciate good food.”

I am too polite to suggest she might have also told this by my chubby cheeks. Finally, we get to my love life. Having just left a disastrous relationship I’m hoping for good news, and it is. “Relationships haven’t been easy for you,” Priya says, explaining she can tell this from my “partner position” — the area under my brow bone and the distance between my eyebrows. 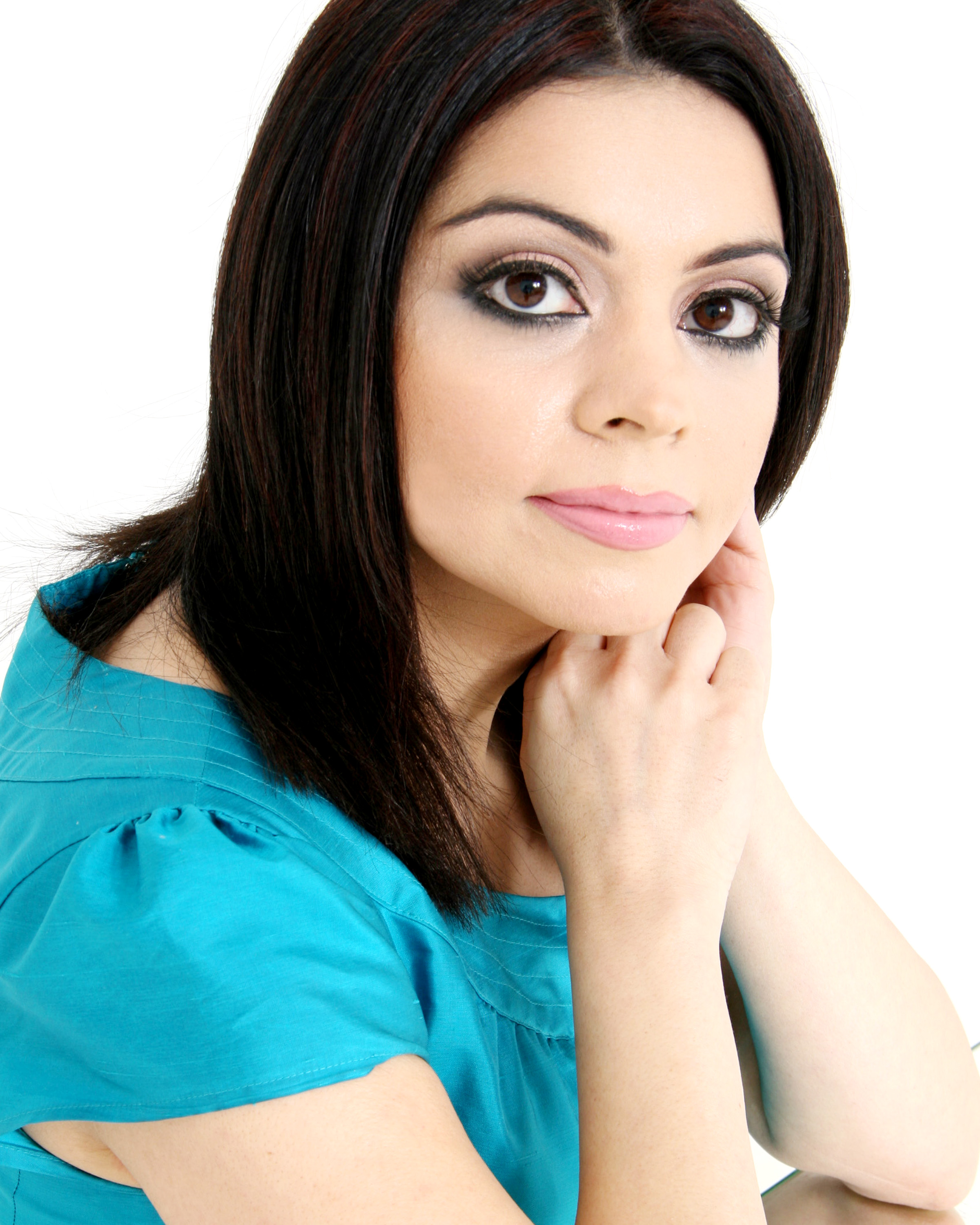 She notices something I’m conscious of — my right eyebrow is slightly higher than my left — and warns me this is a sign I can take the lead too much in a relationship and need to learn to compromise. However, the good news is that going into my 40s, my love life will only improve.

She says: “You’ve got better luck in your relationships as you get older and that’s because you have a really good nose,” pointing out that this also signals I have good marriage prospects later in life. “Your face is getting better as you get older. The bottom third is the best part. You’ve got a very strong later life.”

Priya suggests that when I’m hunting for my next partner, there are particular characteristics I could look for. If I want someone intelligent I should look for someone with big, high and thick ears. A big forehead will mean they’re intelligent.

And big, open nostrils suggest they’re a big spender. All of which goes some way to explaining my crush on Jamie Oliver. Priya has only one warning for me, that a small mole on my philtrum could indicate fertility problems. “I’d freeze your eggs now,” she recommends. It’s weird taking a tour of my face like this. 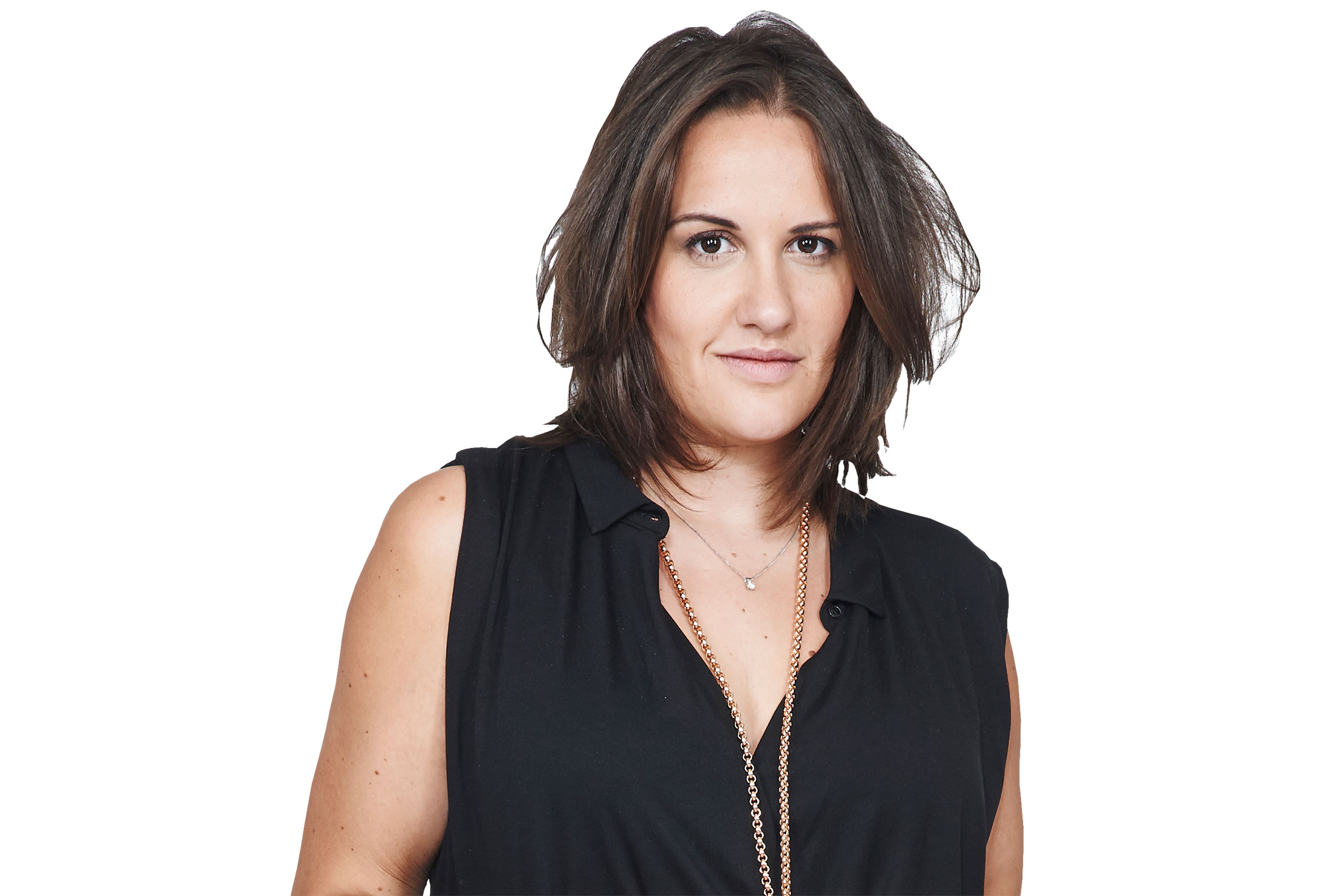 Instead of critically obsessing over my wrinkles, spots and flaws, I find myself looking objectively at my characteristics and what they mean. Face-reading is more than skin deep.

It’s not just caring about how attractive you are, but what your facial features reveal about who you are and can become. There’s something really appealing about that.

By the end of my session with Priya, I feel like I’ve had therapy, without opening my mouth. I guess I haven’t had to . . . my life is written all over my face.