A TIKTOK user freaked people out after sharing a video of her friend’s new house, which featured a disturbing room.

Amelia (@slowgoldie), based in Sheffield, revealed that her best friend had just moved into a new house with her boyfriend. 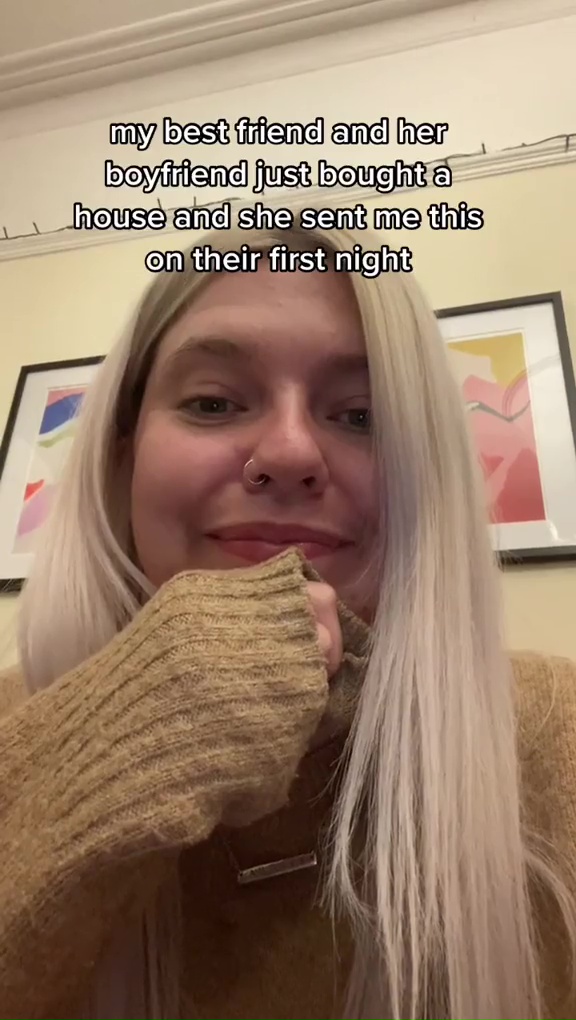 Her friend decided to send her a video tour of the new property, so Amelia could see what it looked like.

To add to the atmosphere, Amelia added the X Files theme song to build the mystery.

During the house tour, the friend runs upstairs to show Amelia their new bedroom, where she points out a big window and a random piece of cable on the floor. 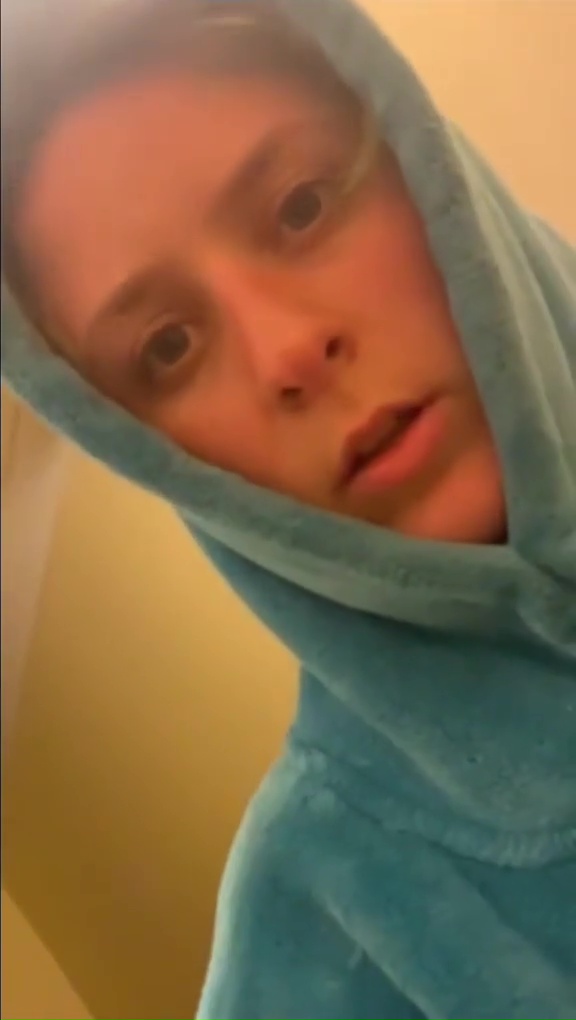 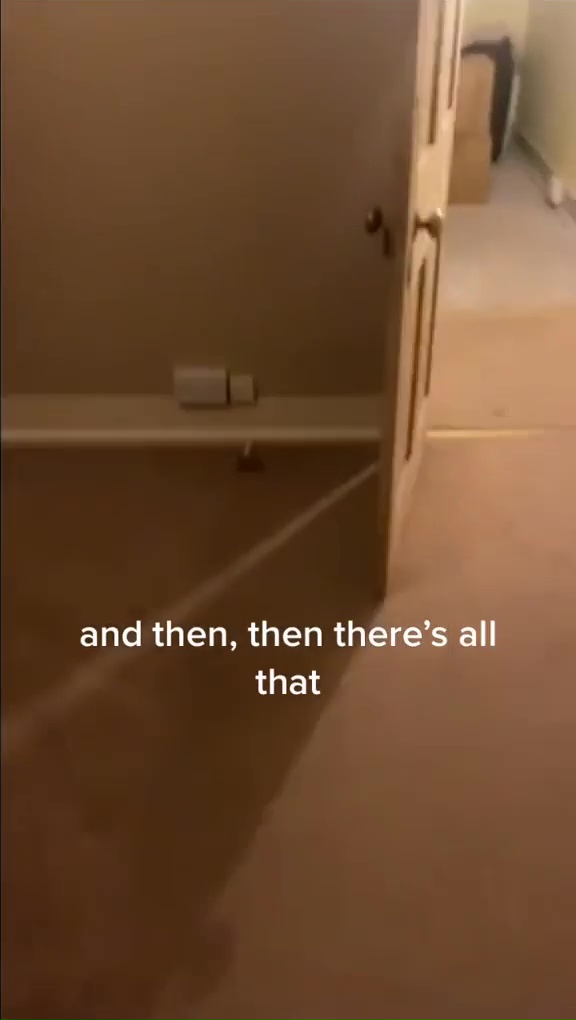 The friend then noticed a large old-fashioned key that had been left on top of a plug socket.

She picks it up, thinking it must be used to lock the bedroom’s wooden door.

However, she then spots something very sinister.

She says: “Does that not look like… what? You can padlock the door closed from the outside? That's… what?"

The woman looks baffled and slightly disturbed by the padlock as she tried to make sense of it in her head, before moving onto the nursery. 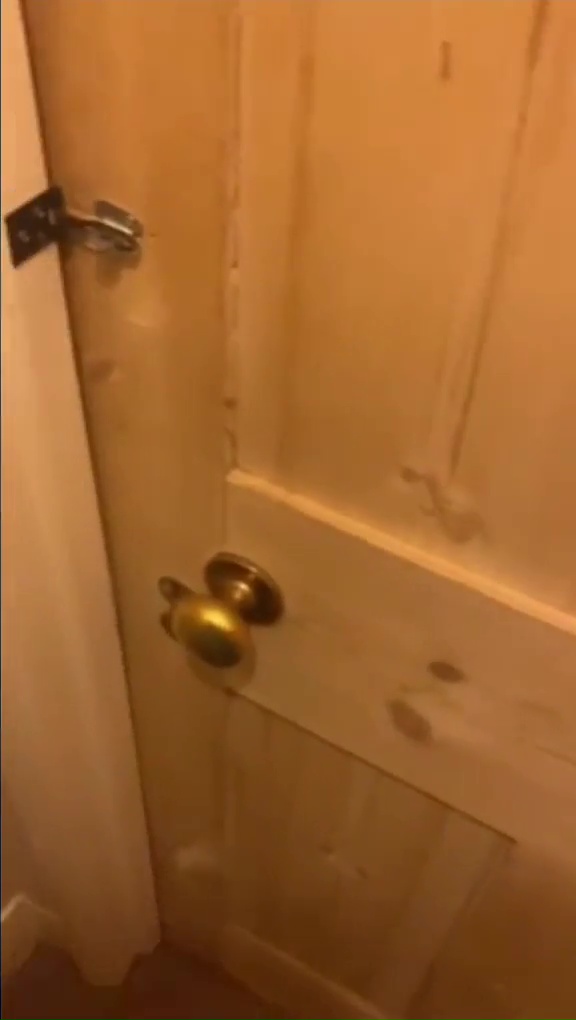 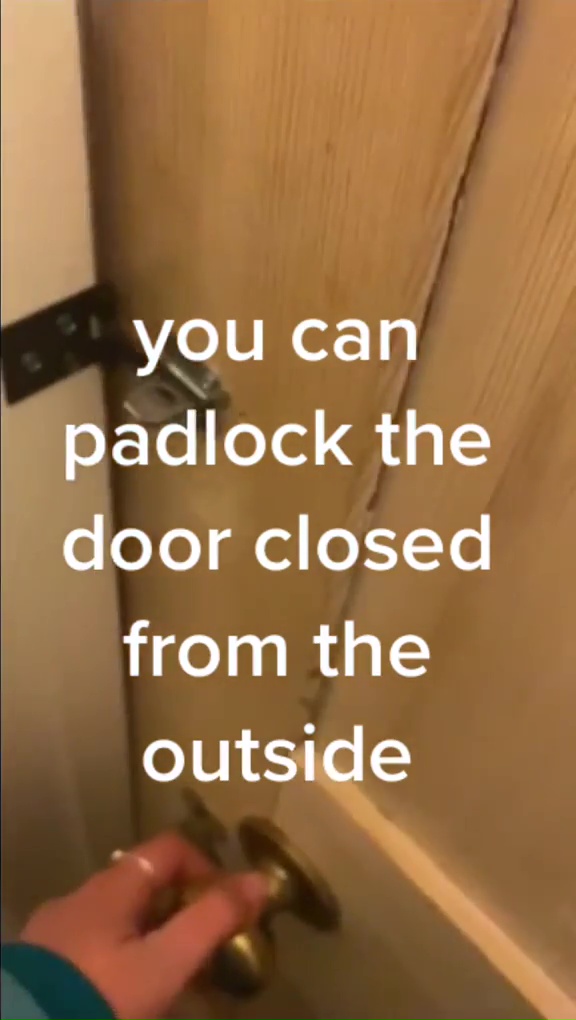 The video has been viewed over 8.2million times and amassed a huge 1.3million likes.

But the clip has left viewers spooked by the room’s strange features.

Another commented: “Someone was definitely held captive there… just by feeling the energy off that room.”

Hundreds of TikTok users started to share their creepy house stories in the comments – with some thinking the padlock wasn’t totally unusual.

Someone wrote: “My bf’s old shared house was like this. They didn’t have lock so they all installed padlocks on their doors to stop one housemate from stealing things.”

However, some were more ominous.

One user said: “The house my parents bought had locks on outside of all the doors. The previous owners were foster parents…”

This mum got a fright after spotting a ghostly looking figure in a picture she took her friends.

Plus, this creepy country house that was left covered in satanic graffiti.

And this waitress spots a creepy black figure looking at her through the window.