NOTHING hits the spot quite like a relaxing bath after a long day full of errands and responsibilites.

This is exactly what one woman had in mind – but rather than a hot bath she quickly realised she had been marinating in soup. 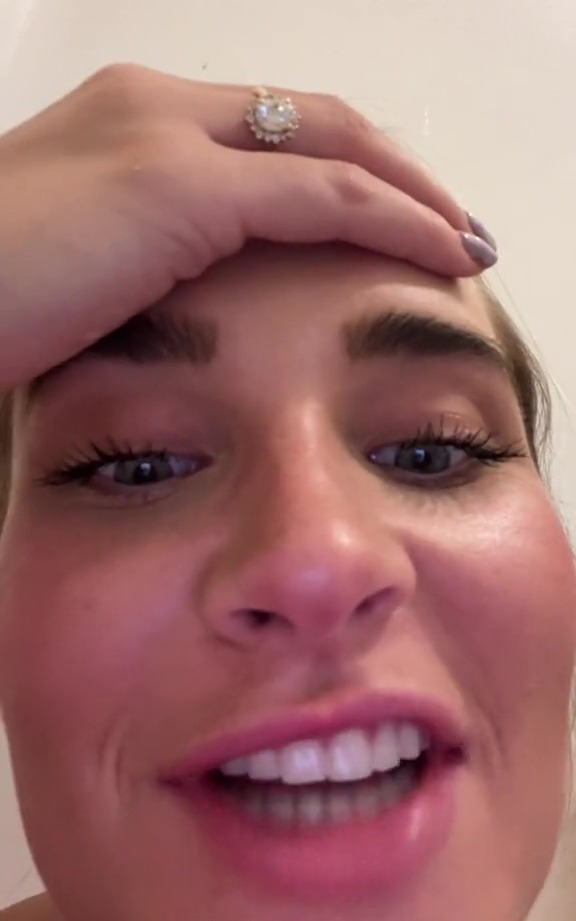 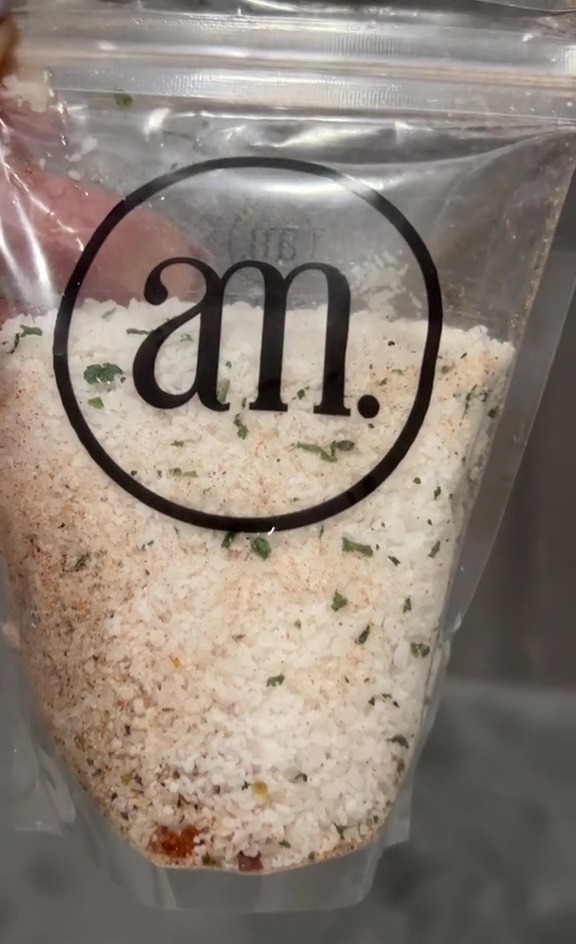 Kenna McClellan (@kennarwood), believed to be from the US, jumped to TikTok to share the hilarious blunder to her 96k followers.

''Guys, I just turned myself into literal soup.

''I thought these were bath salts,'' the young model zoomed into the packaging of the product.

''I didn't realise until after I put them in that I'm currently bathing in paprika, garlic, red pepper and herbs.'' 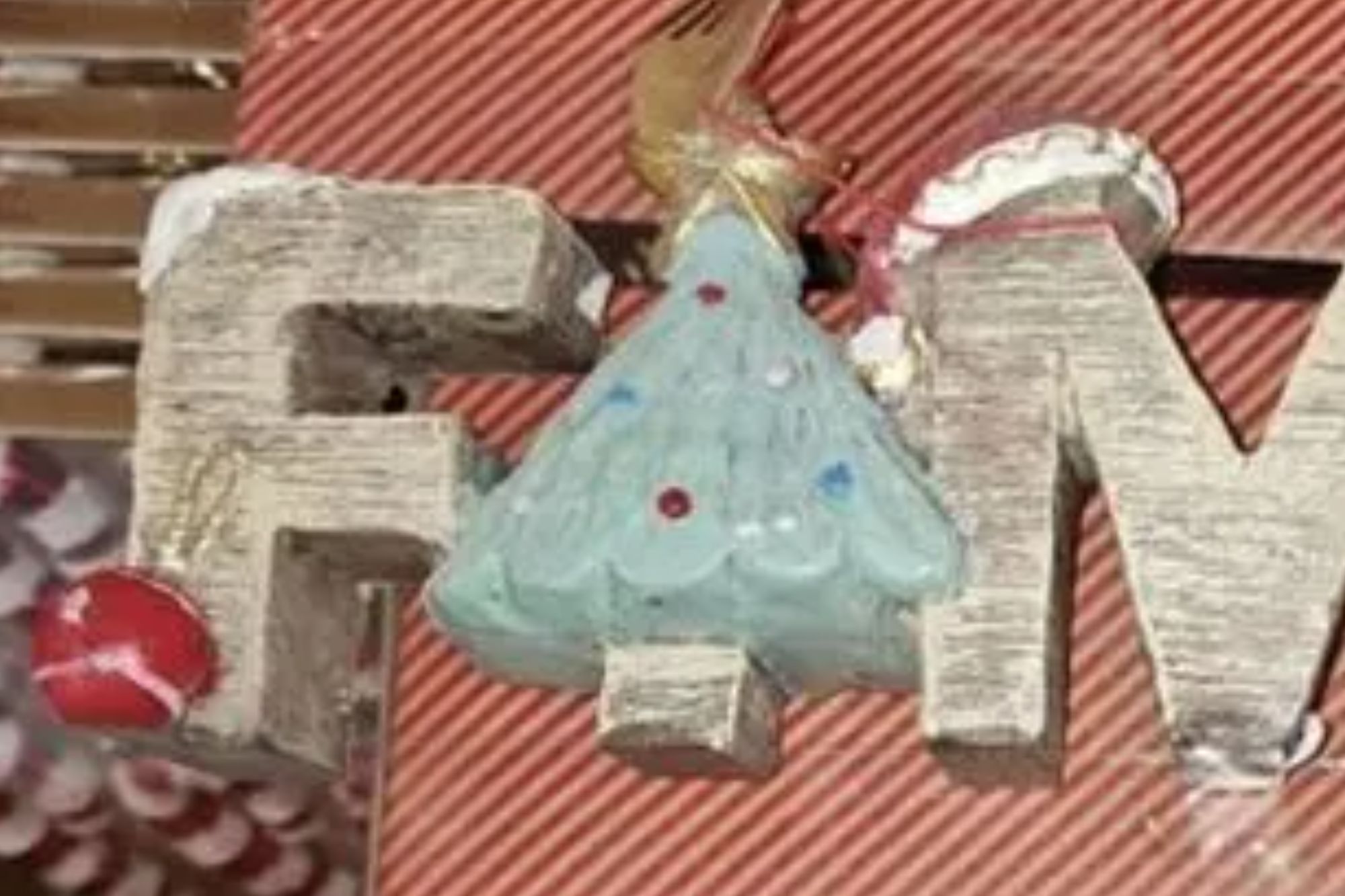 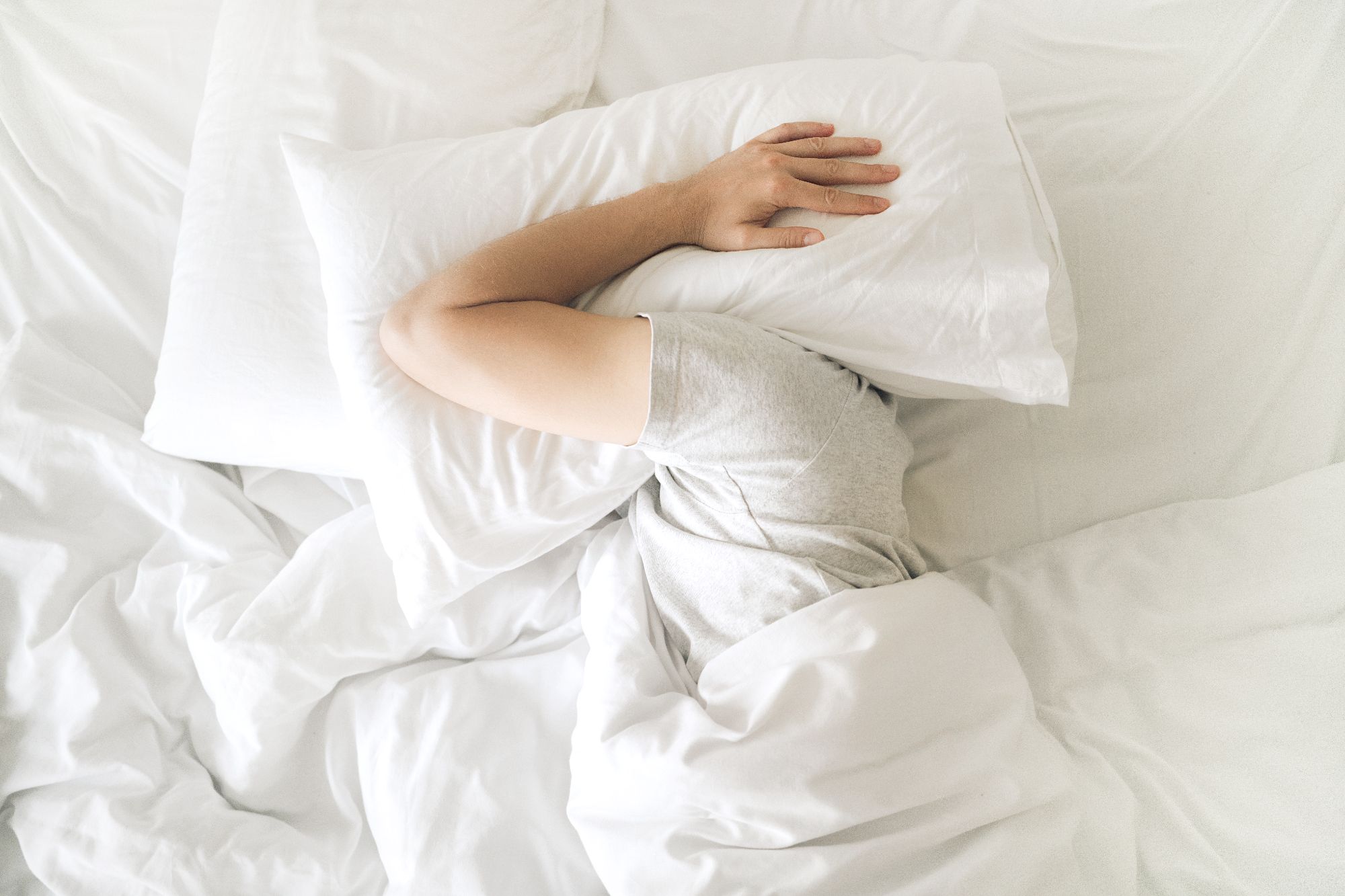 Chuckling at her own fail, Kenna joked: ''I deserve jail time.''

The blonde also showed the aftermath – loads of green and red bits floating around the water in her bathtub.

“This is why we can’t have nice things,'' Kenna wrote in the caption.

And it's safe to say, the clip has left fellow social media users in hysterics, with someone commenting: ”Why is it spicy.''

Plus size woman shares the perfect party dress, but not everyone's convinced

Turns out, Kenna's not the first one to mix up the two different types of salts – but for one TikTok fan it was the other way around.

''Reverse thing happened to my mom she cooked with bath salt.''

It seems that self-care is more difficult than we think, as recently one woman went viral after her face sheet mask went horribly wrong.

All she wanted to do was get in the festive spirit – but instead, ended up looking like something from a horror movie.

Ahead of the Christmas period, one beauty fan decided to treat herself to a gingerbread man face mask – however, it's safe to say it was anything but adorable.

Looking to give her complexion a boost, the TikTok user Em (@ur80sgirlwholovescoffee) purchased a sheet mask that was supposed to resemble the festive treat.

But rather than looking like a cute gingerbread man, people said it looked like she was wearing an orange gas mask.

The mortified skincare enthusiast took to TikTok to upload the mortifying fail, where it's gone viral.

In the clip, which has racked up a whopping million views in just one day, the coffee lover demonstrated just how ill-fitting the mask was.

Rather than fitting her face shape properly, Em's sheet mask was far too big and the mouth section was well bellow her chin.

To make matters worse, there was extra product hanging below, making it look like she was wearing an orange gas mask.

''merry christmas,'' the mortified beauty fan chuckled in the caption.

It's safe to say that the blunder has left people in hysterics, with one struggling to stop laughing: ''HELP.''

Someone else was confused about the size of the product, asking: ''why is it so long.''

A third tried to find a positive: ''at least it's pomegranate scented.'' 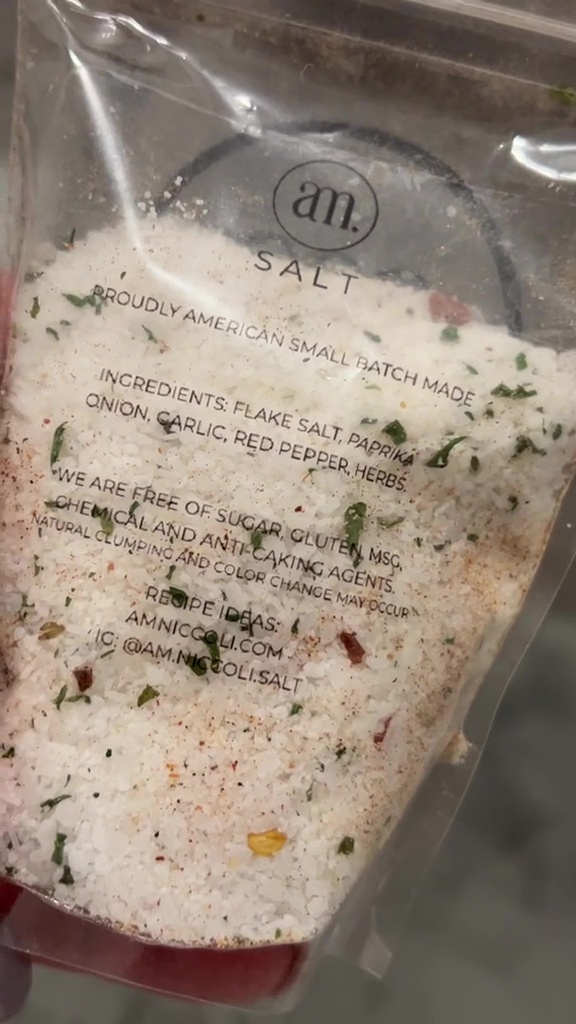 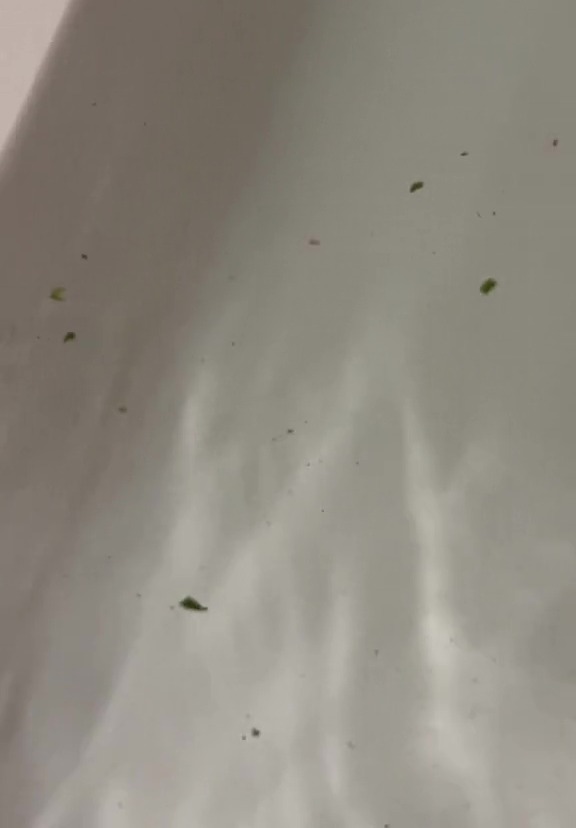