Women are most likely to switch from straight to gay, research reveals PEOPLE’S sexuality can change well into adulthood — with women the most likely to switch — research shows.

Females are also the most likely to swing both ways, with one in six saying they are bisexual, compared with just one in 25 fellas. 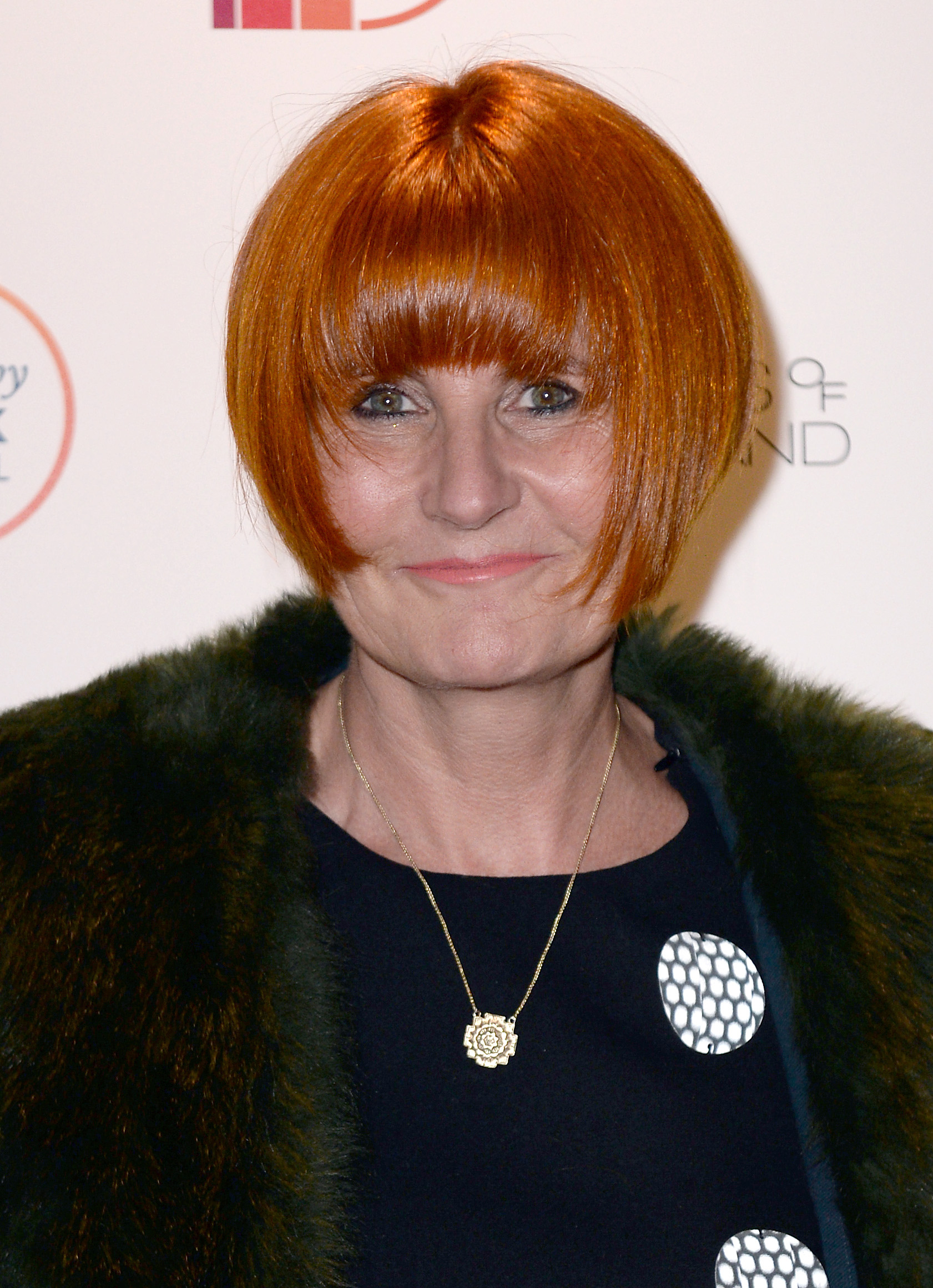 The results, published in the Journal of Sex Research, may help explain why some women — including Sex and the City star Cynthia Nixon and UK retail guru Mary Portas — have lesbian partners after long-term relationships with men.

Some 12,000 students were quizzed on their sexuality at ages from 16 until their early 30s.
Those least likely to swap sexuality were the “straight” groups, representing 87 per cent of males and 73 per cent of females.

Adolescents in the middle as well as in the “emerging gay and lesbian” groups were most likely to change.

For example two-thirds of women in one of the middle categories were attracted to both sexes in their teens.

But by their late 20s, this was almost zero, with nearly all ­fancying men only.

Lead researcher Christine Kaestle, at Virginia Tech in the US, said: “We will always struggle with imposing categories on to sexual ­orientation.”