AS winter sets in it's the time of year when we all want to indulge in our favourite warming dishes.

Up there among the best is a rich, gooey mac 'n' cheese with blackened edges and a thick bubbling crust. 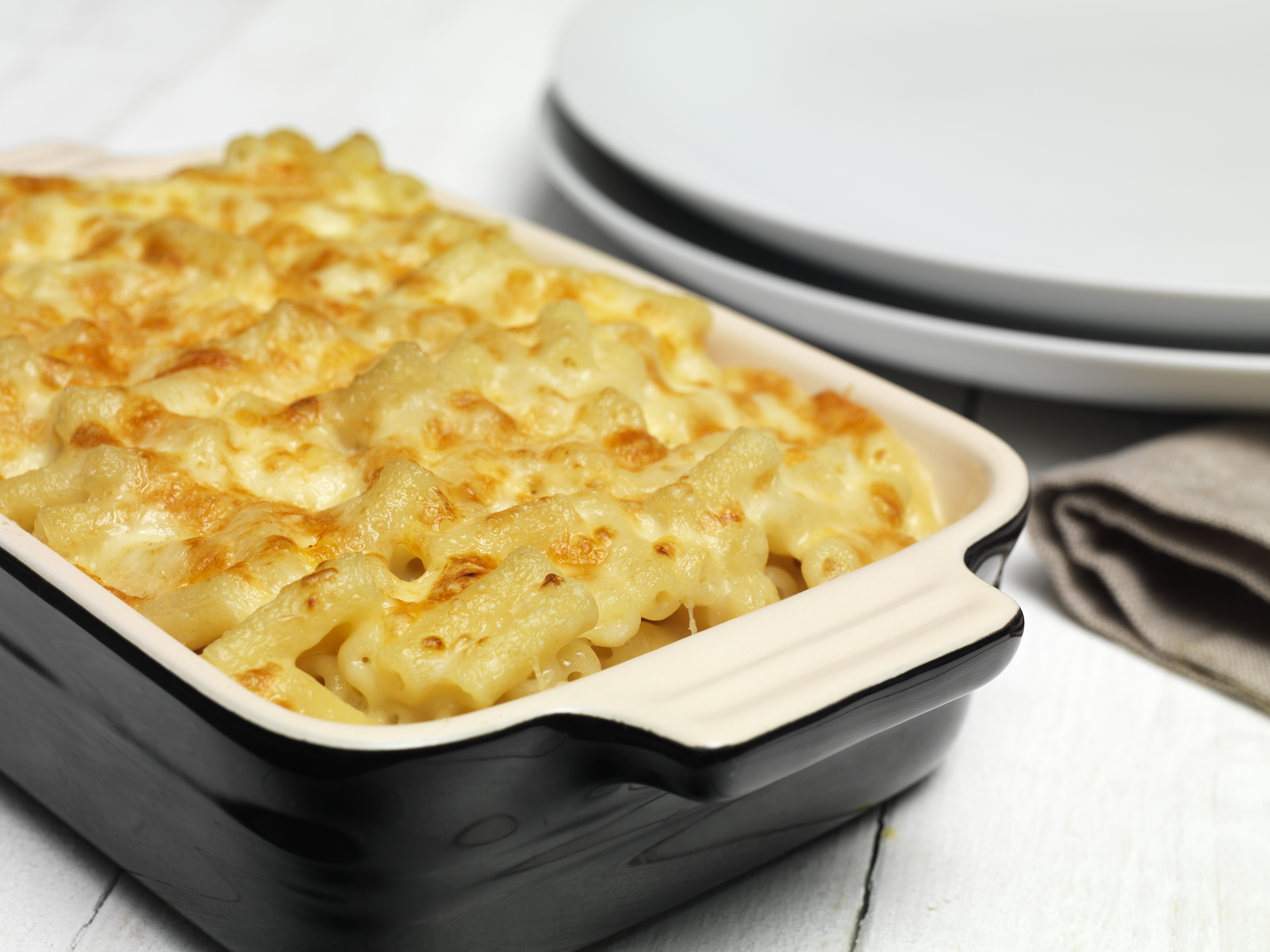 Some serve it as a main and some as a side dish, some people douse it in ketchup and American mustard while others prefer it untainted by condiments.

Usually we've all got a pretty "live and let live" attitude towards how people tackle the baked pasta dish, but apparently there is a right way of going about it.

When faced with a tray of the good stuff, do you dive for a fork or a spoon?

Some people like to spear their pasta with a pronged utensil while others opt for a scooping motion and need domed cutlery to collect as much sauce as possible.

American boxed mac 'n' cheese makers Annie's decided to put the debate to rest once and for all.

They sent out a survey to 5,000 people and quizzed them about their macaroni and cheese eating practices.

It turns out that a whopping 71% preferred a fork and only 21% reached for the spoon.

A mystery 1% confessed to using something else – and quite frankly your guess is as good as mine.

Responding to the revelation the brand, which had previously had a spoon of mac 'n' cheese on the box updated their branding to a fork.

Elsewhere on Fabulous, I used to work in Pandora, these are the secrets they don’t want you to know.

Plus woman shares ‘toxic’ list of rules her ‘controlling’ ex gave her including NEVER drinking & being home by 9pm.

And the secret to a happy marriage is always keeping business out of the bedroom, reveals Steps’ Lisa Scott-Lee.