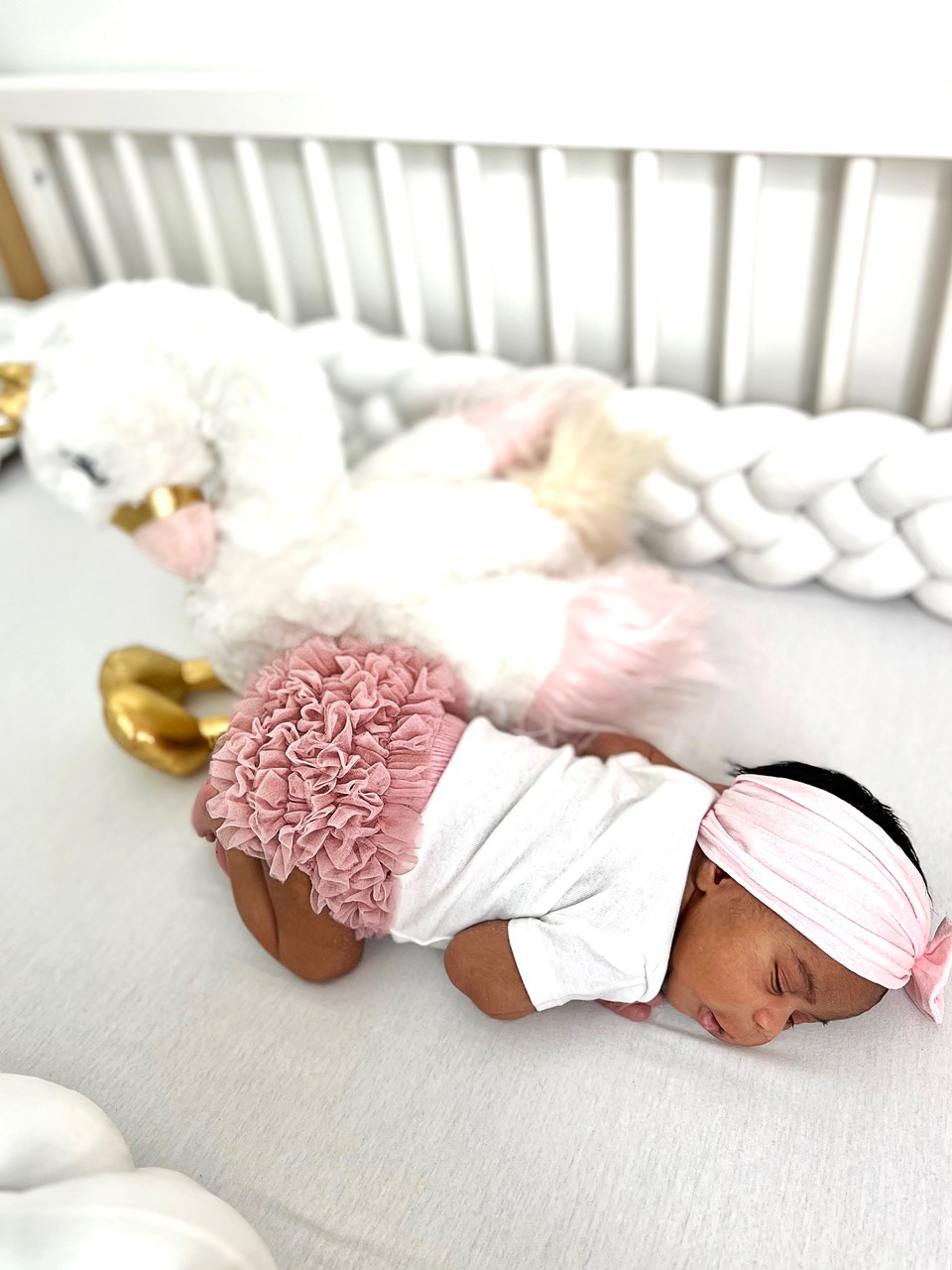 ‘Married at First Sight’ Couples Who Are Still Together Today

“We’re so excited to announce the newest addition to the Morales fam bam is here! Baby girl made her way into the world on 1/3/23. Our lives have changed for the better. Welcome to the world Aury Bella Morales!” Myles and Morales, both 30, said in a statement to Us Weekly on Wednesday, January 18.

The couple got married on season 12 of MAFS, which premiered in January 2021, without meeting prior to the cameras rolling. They instantly hit it off, telling E! News that spring that they remembered feeling attracted to each other in their whirlwind wedding ceremony.

Myles recollected, “When I first saw him, I thought his smile is gorgeous and […] there was attraction at first sight, not just physical.” 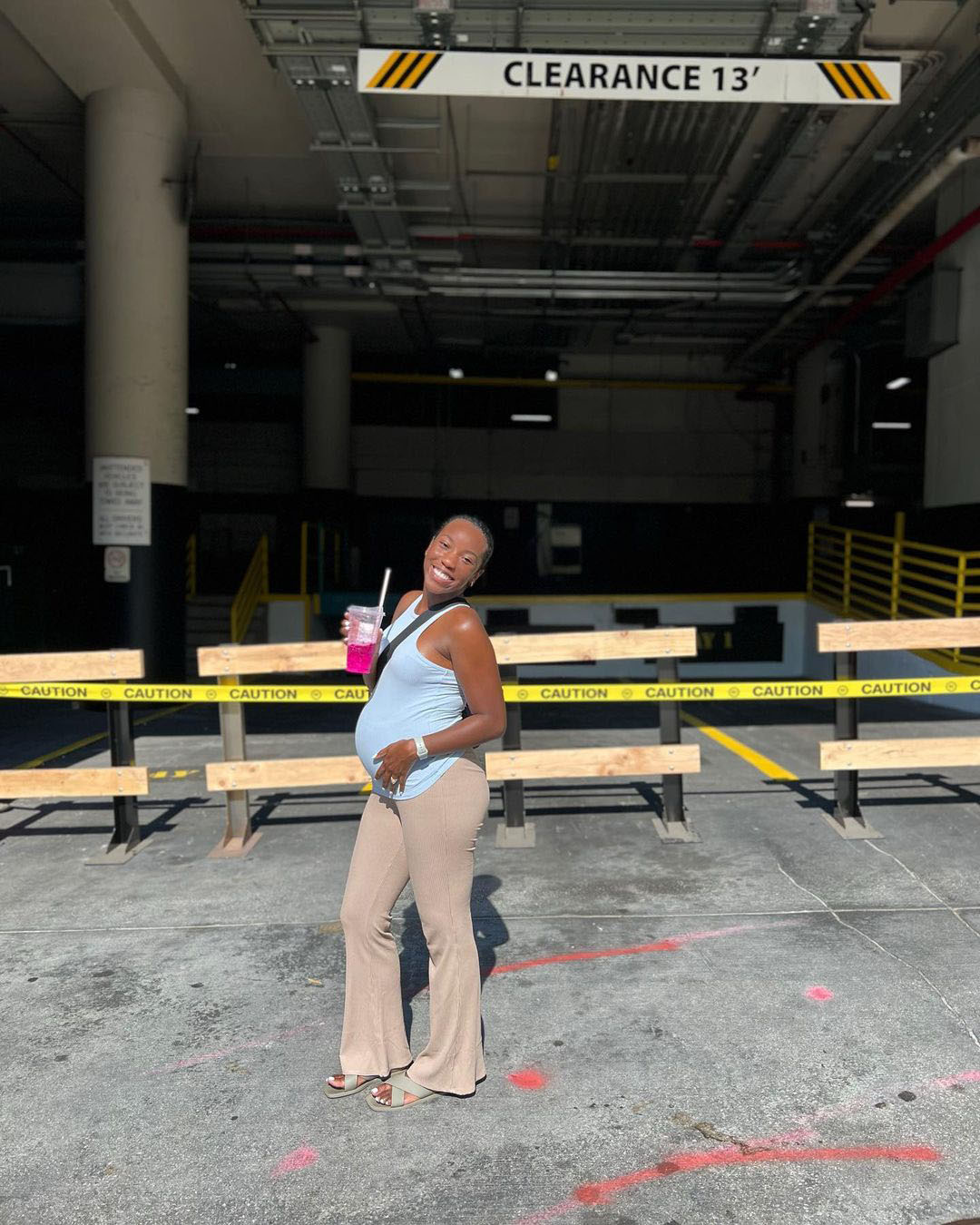 One of the few success stories from their season, Myles and Morales celebrated their second wedding anniversary in August 2022. The season 12 power duo also share a pup, Cookie. The beloved dog was originally Myles’, but on the show, the Memphis native introduced him to Morales.

Celebrity Babies of 2023: See Which Stars Gave Birth This Year

After two years of working on their dog parenting skills, the MAFS alums announced their first pregnancy in July 2022 via Instagram. “We’re truly blessed and overwhelmed with love! Ready to start this new chapter of our lives! It’s just the beginning,” Myles wrote in the announcement.

Myles shared many memories from her pregnancy on her socials, from cravings to health struggles.

“For those who don’t know, I have large fibroids growing on my uterus…quite a few of them in all directions! While some women don’t start to “show” until 5-6 months pregnant, I looked pregnant at less than 2 months 🤭,” the Lifetime star shared.

In response to rumors that she’s having twins, she quipped, “I can laugh about it now, but at the time I was insecure and really just starting to understand that not only is my body housing these annoying fibroids, but she’s also preparing to bring life into this world! So stop commenting that I’m having twins and saying I’m ready to pop any day! I’m not.”

Myles celebrated her pregnancy with an elegant baby shower in November. She shared clips from the event on Instagram, including a glimpse at a custom “Bella” cake on the dessert table, several guests in pink attire and a pastel balloon arch.

“Bella’s Swan Soirée 🦢was everything we could’ve asked for and more! Photos couldn’t even begin to capture how much love the room was filled with,” wrote the expecting mother alongside the video. “Thank you to our tribe for ALWAYS showing up and showing out for us.”

Leading up to Aury Bella’s birth, Myles and Morales continued to express their eagerness to finally become parents. Alongside a photo from a pregnancy photo shoot, Myles captioned, “We can’t wait to meet you little one!”