Logie Award-winning actress, Joan Sydney, has died in her Sydney home, aged 86, after a long illness.

Best known for her role as Matron Maggie Sloane in A Country Practice, a character she played for eight seasons from 1983 until 1990, she won a silver Logie for most popular actress for her performance in 1989. 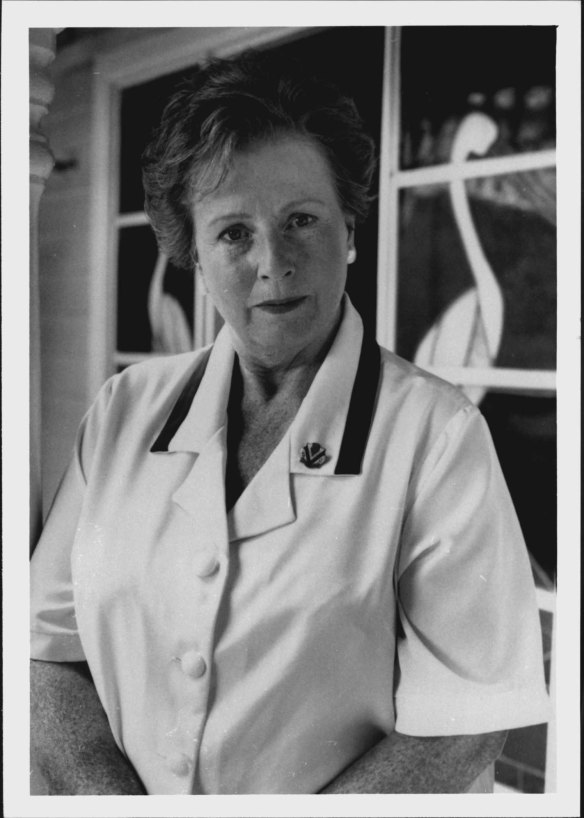 Joan Sydney as Maggie Sloan in A Country Practice.Credit:Fairfax Media

Sydney also appeared regularly E Street as publican Mary Patchett and in Neighbours as Valda Sheergold in the 2007-2008 season.

Apart from her permanent roles she also had guest roles in many other television programs including sitcom Mother and Son, and dramas All Saints, Something in the Air and Miss Fisher’s Murder Mysteries.

In 2013 she featured in the telemovie Cliffy, based on the life of Australian long-distance runner Cliff Young.

Born in England on September 5, 1936, Joan grew up in Wales and trained as a classic actor at Oldham Repertory Theatre. 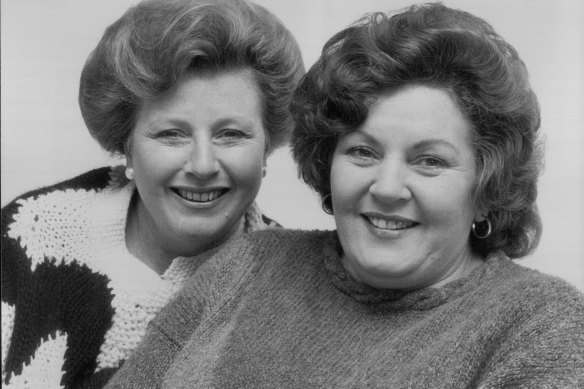 Actresses Joan Sydney from “A Country Practice” and sister Maggie King in their Balmain home.Credit:Adrian Short

She emigrated to Australia in 1965 and played in theatre, musicals and theatre restaurants in Perth, Sydney and Melbourne before her television career.

She died on December 28, 2022, after a long battle with Alzheimer’s disease, first diagnosed in 2016. She is survived by her daughter and two sons.

She will be laid to rest near her sister and lifelong companion, fellow actor Maggie King, at a private ceremony.