Another production pulls out of shooting at Chateau Marmont

Jay-Z’s Oscar party at the Chateau Marmont was attended by a host of A-list stars, despite protests by former workers calling for a boycott of the iconic hotel.

Meanwhile, Beyoncé arrived adorned in 400 carats of bling and a $4,000 tennis ball bag.

“There was an enormous security and police force that Jay-Z and Chateau must have called in,” Unite Here Local Union 11 Co-President Kurt Petersen tells Page Six exclusively. “I have never seen so many private security guards in my life in one event. You would have thought it was Camp David or the White House.”

He added, “We find it ironic that Jay-Z is about fighting back against the man and he had enormous support from the police.” 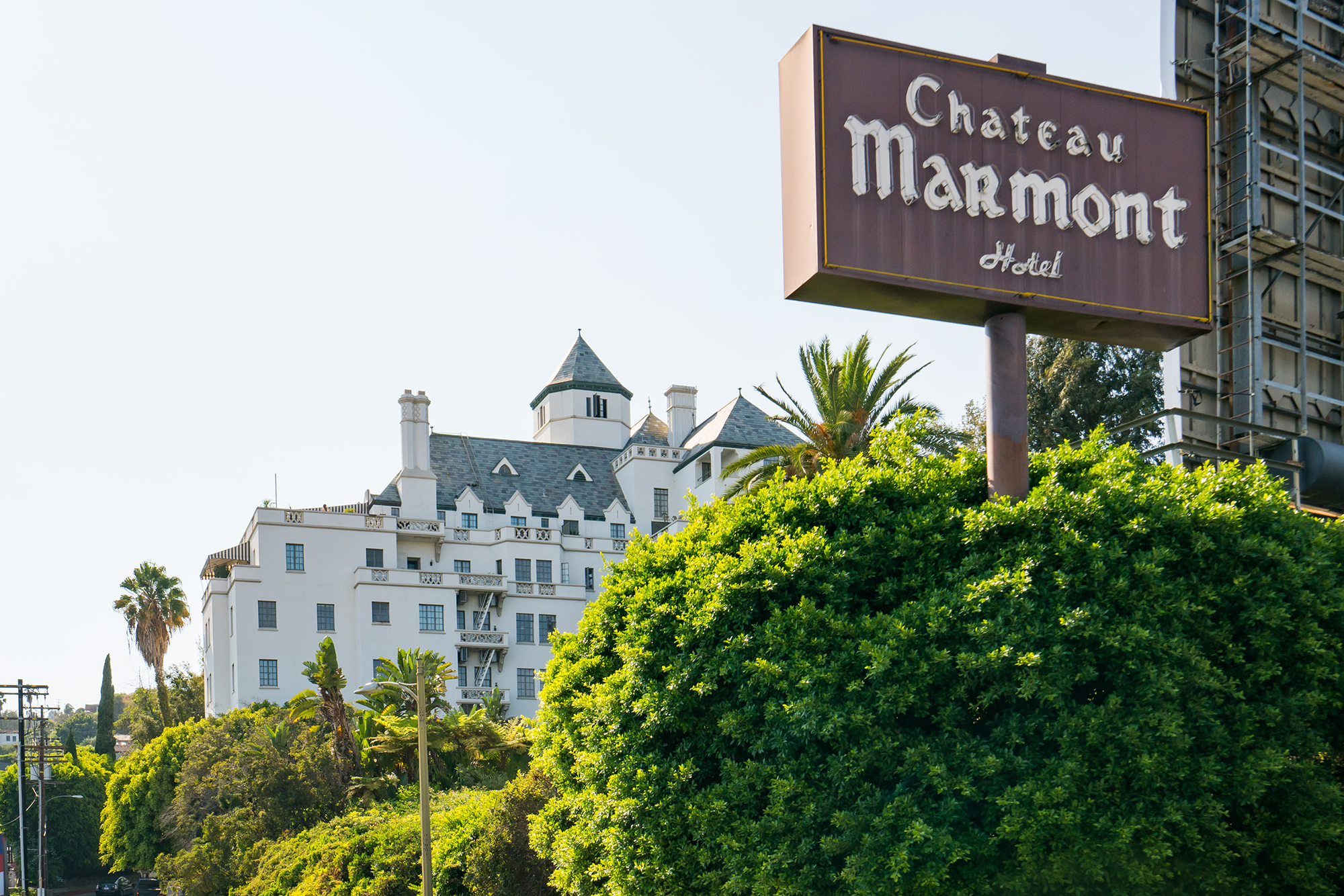 We’re told that private security has been hired in the past when there have been protests to avoid any incidents, and off-duty police officers can take part.

“Most people who were at the Oscars did not go to the party,” Petersen said, describing the crowd as “a few stars and D-list wannabes.” Petersen says those who did attend the fête “should be ashamed of themselves.”

Server Keisha Banks told Page Six last week that when it comes to Jay-Z throwing his party at the Chateau, “We constantly see Black elites putting their fame and money before their fans.”

“By now, Jay-Z and Beyoncé must be aware that Chateau’s workers have spoken out about being mistreated. They should be leveraging and moving their dollars elsewhere in solidarity with the people they claim to support and who are calling out for justice,” Banks said. 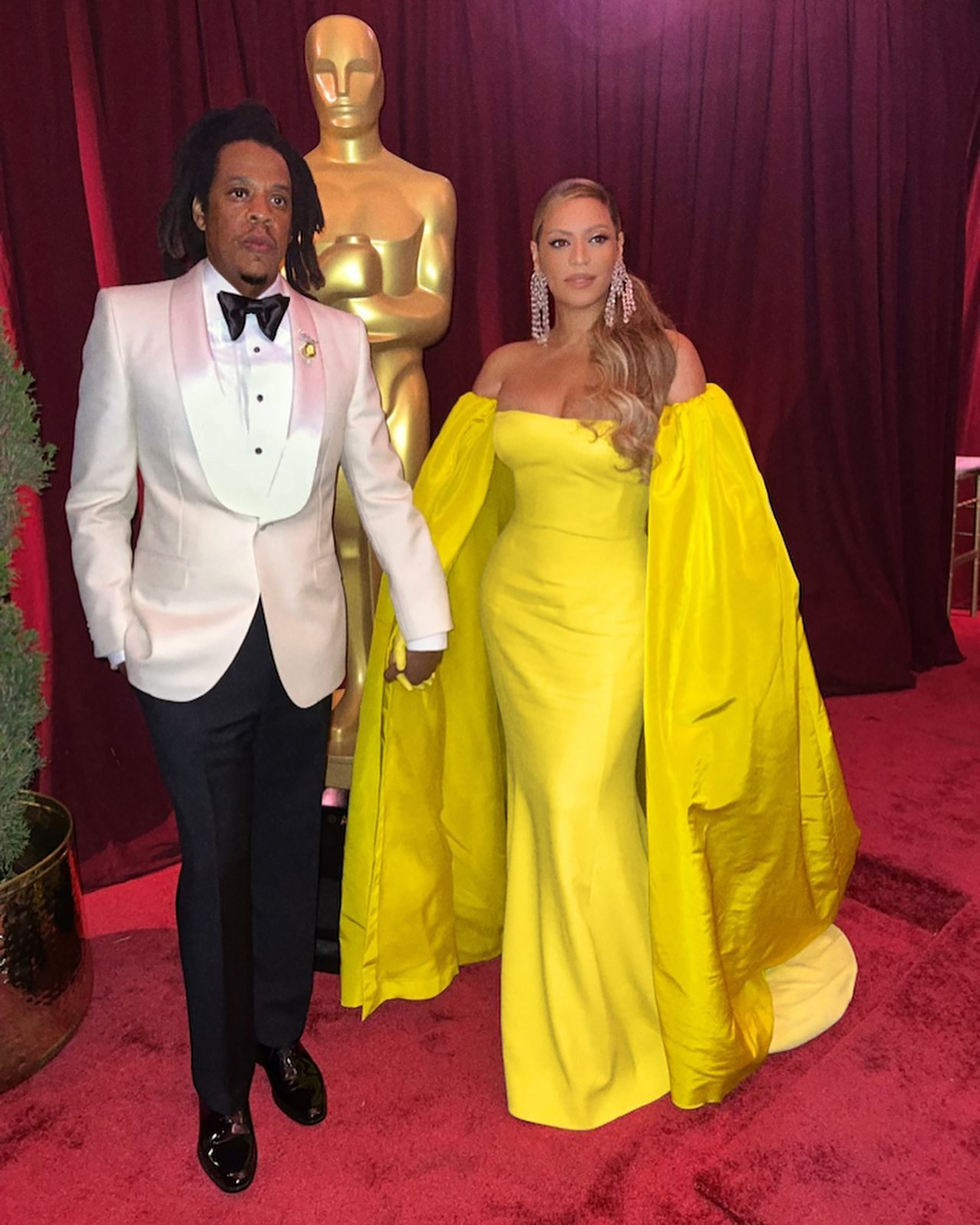 The iconic Los Angeles hotel has been subject to an ongoing boycott since 2020. Nearly 250 of the hotel’s employees were let go at the beginning of the pandemic, allegedly without insurance or severance.

And there have been allegations of racial discrimination and harassment, which the hotel has denied.

Still, many of those protesting just want to get back to work.

“Workers want to go back and work there and change the way that it [Chateau Marmont] does business,” Petersen says. “They want to make sure people are treated with respect and dignity.”

A source tells us the hotspot has been rehiring in accordance to the City of Los Angeles’ right-to-recall ordinance and the State of California’s return-to-work law.

Paramount Plus series “The Offer” was scheduled to film at the hotel, but changed locations in August when producers learned of the ongoing dispute between the hotel and former staff.

Aaron Sorkin’s Lucille Ball biopic “Being the Ricardos” also pulled out of filming at the famed spot.

Jay-Z has not commented on the protests nor his choice of party venue.