THE vast majority of Dream Team gaffers were left disappointed by their midfield this weekend.

Jadon Sancho (£3.1m) was the only midfielder in the top ten most-popular midfielders to register any points while the current top ten assets in the position in terms of overall points combined for -2 (yes, minus) between them!

There’s no doubt Dream Team has had something of a midfield problem this season.

While the top teams’ defences have produced consistently healthy returns and the superstar names in attack have justified their popularity, many of the most-selected midfielders have suffered ill-timed injuries and sudden dips in form.

Dream Team gaffers are crying out for some old favourites to rediscover their best form and steady the ship.

And perhaps James Maddison (£2.7m) is in the process of doing exactly that? 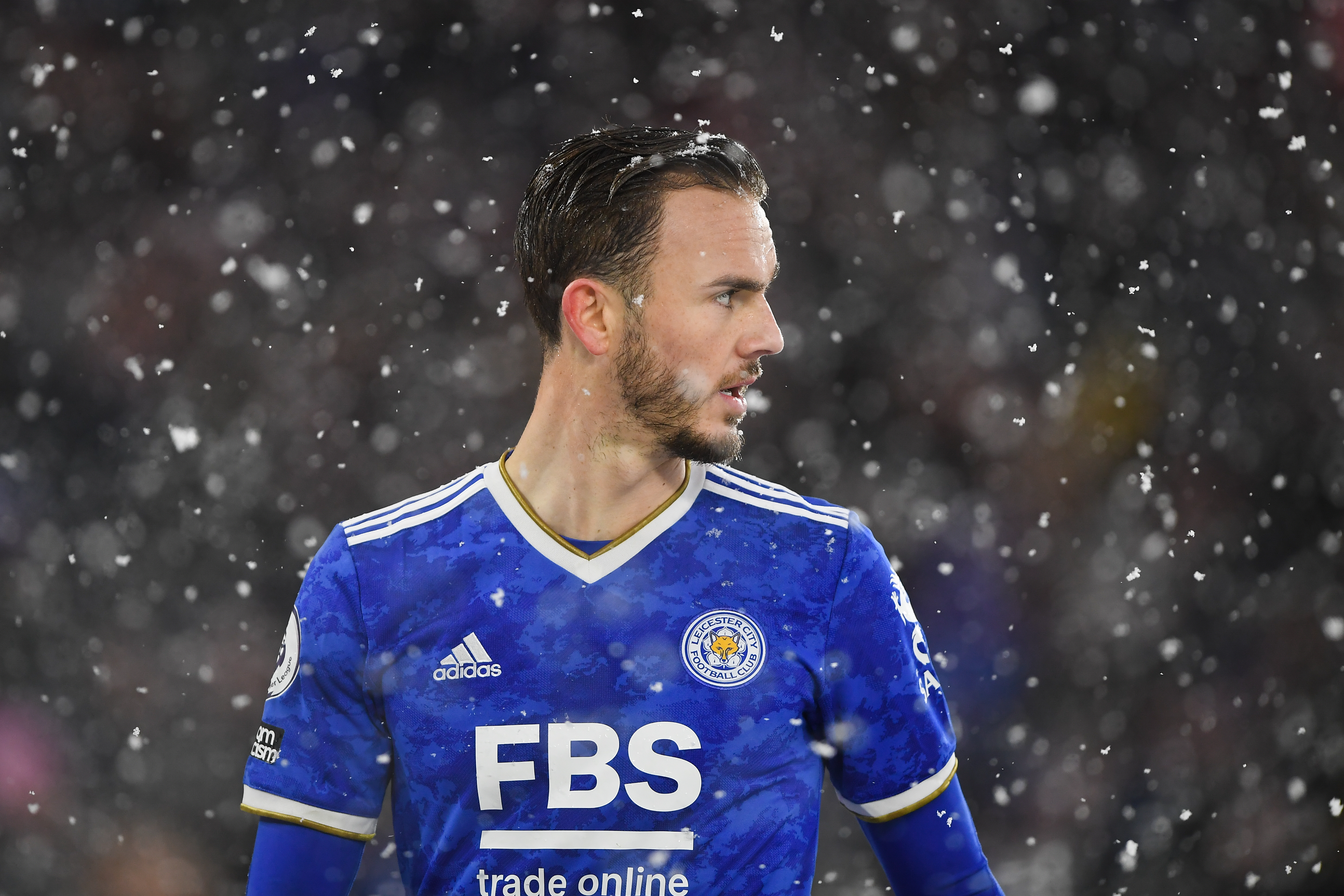 Leicester’s No10 was a total black hole of returns during the first quarter of the season.

He blanked in his first TEN outings of the campaign, a run that inevitably caused his ownership to plummet – it sits at 3.9% currently.

However, there have been signs in the last few days that the 25-year-old has refocused and is once again a key component of the Foxes’ attacking play.

Last Thursday, Maddison scored a goal and assisted another in a frantic first half against Legia Warsaw in the Europa League – this contribution was enough to earn him the Star Man award.

He then went one better at home to Watford on Sunday, scoring the opening goal before assisting Jamie Vardy (£3.7m) twice en route to a 4-2 victory – he was subsequently named Star Man again.

Combine these two fine performances together and we’re looking at a playmaker who has added 32 points to his total in the blink of an eye.

Diogo Jota (£4.6m) is the only player with more points to his name this Game Week though of course that could all change with another round of Premier League games to complete before Friday. 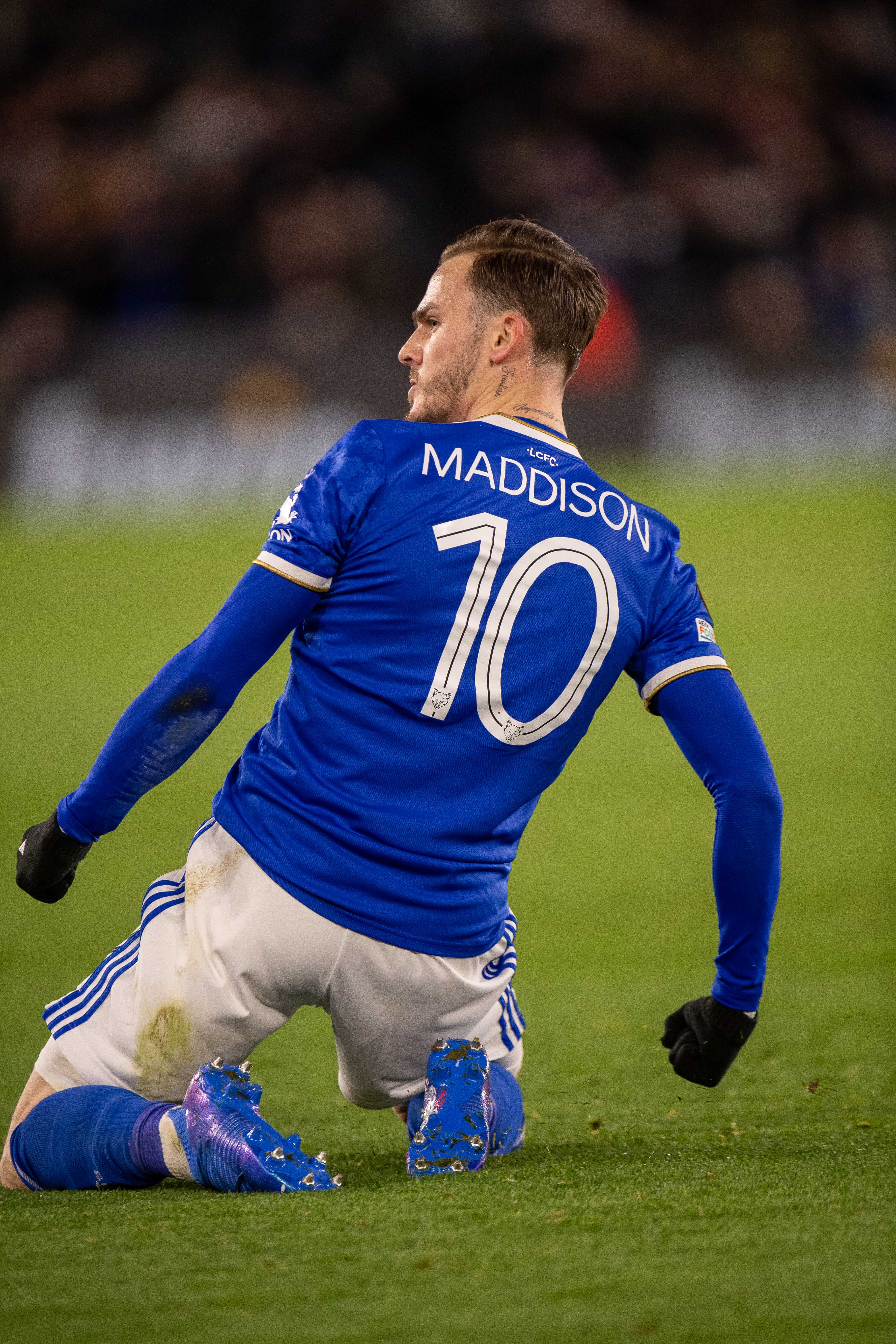 It’s certainly possible that we’ve jumped the gun in singling out for Maddison for praise.

Plenty of Dream Team managers will wisely want to see more points before bringing him into their XI – Legia Warsaw and Watford have two of the more generous defences a player can face.

However, Maddison has some credit in the bank from past successes.

There was a moment last season when gaffers needed some mid-range midfielders to step up and Maddison did just that, as did his team-mate Harvey Barnes (£3.7m).

Additionally, there can be no doubt the England international is among the best players in the league in his role when at his best – he just hasn’t been at his best as frequently as many would have liked in recent times.

He’s scored three goals and provided four assists in all competitions this season with five of those seven goal involvements coming in his last two outings.

Those eyeing up Maddison as a potential midfield solution may be encouraged by Leicester’s upcoming fixtures: Southampton, Aston Villa, Napoli, Newcastle, Spurs, Everton.

A situation worth keeping an eye on at the very least.