Levine’s wife, model Behati Prinsloo, snapped a pic of the singer promoting his Calirosa tequila brand at Art Basel — and debuting a large new rose tattoo by his eye.

While the floral design could be a reference to his pink liquor, it’s likely also a tribute to the couple’s 5-year-old daughter, Dusty Rose.

Despite the drastic change, Levine later clarified on Instagram Stories that it was, in fact, a temporary tattoo. 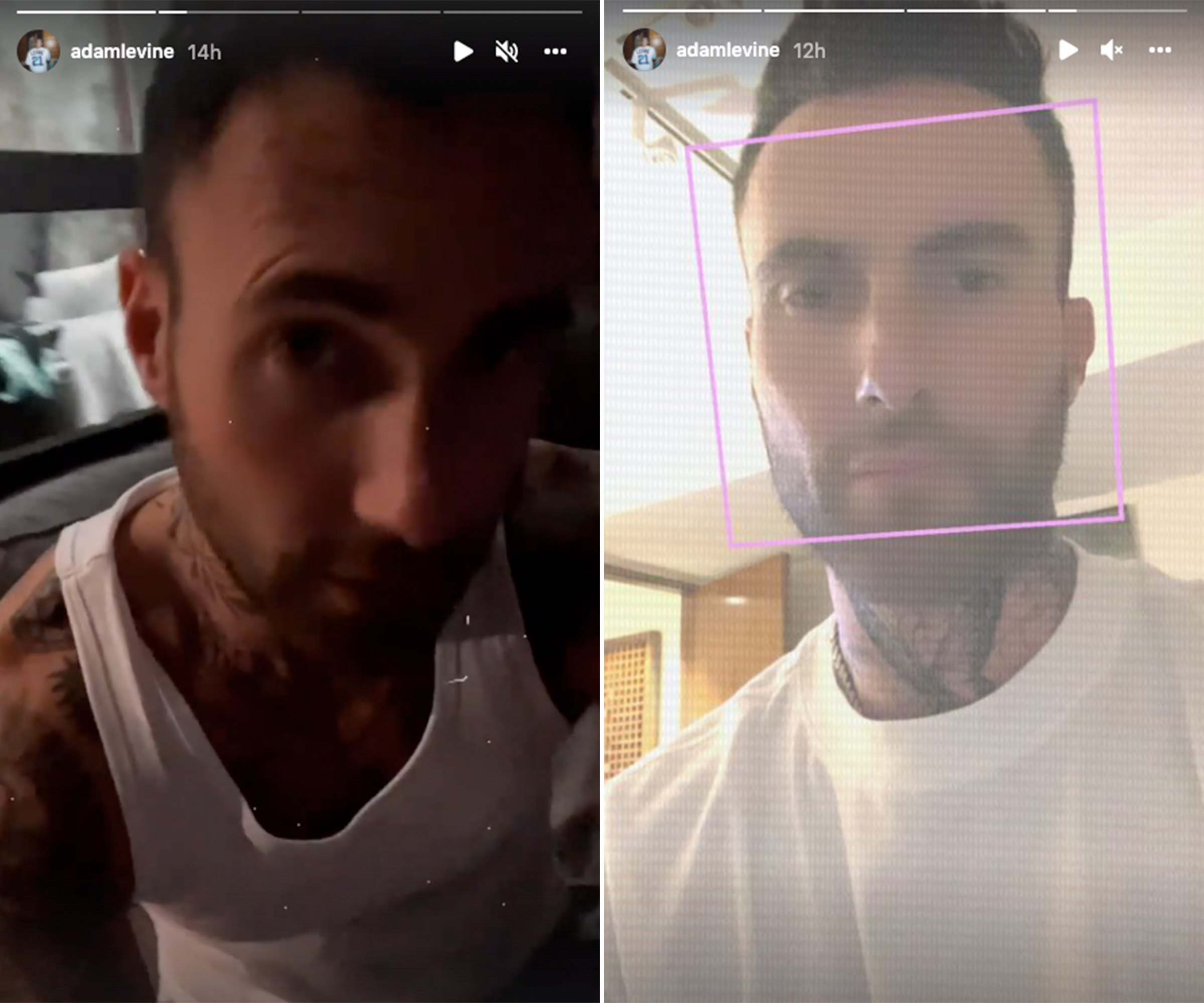 At any rate, Levine is running out of real estate for new tattoos, as he recently showed off a large throat tattoo of a moth caught in a spiderweb in October and a massive design covering his entire leg in August.

The latter, Japanese wave-style tattoo took 13 hours to complete — though that pales in comparison to the similar traditional tat on his other leg, which he had done over the course of three days in March. 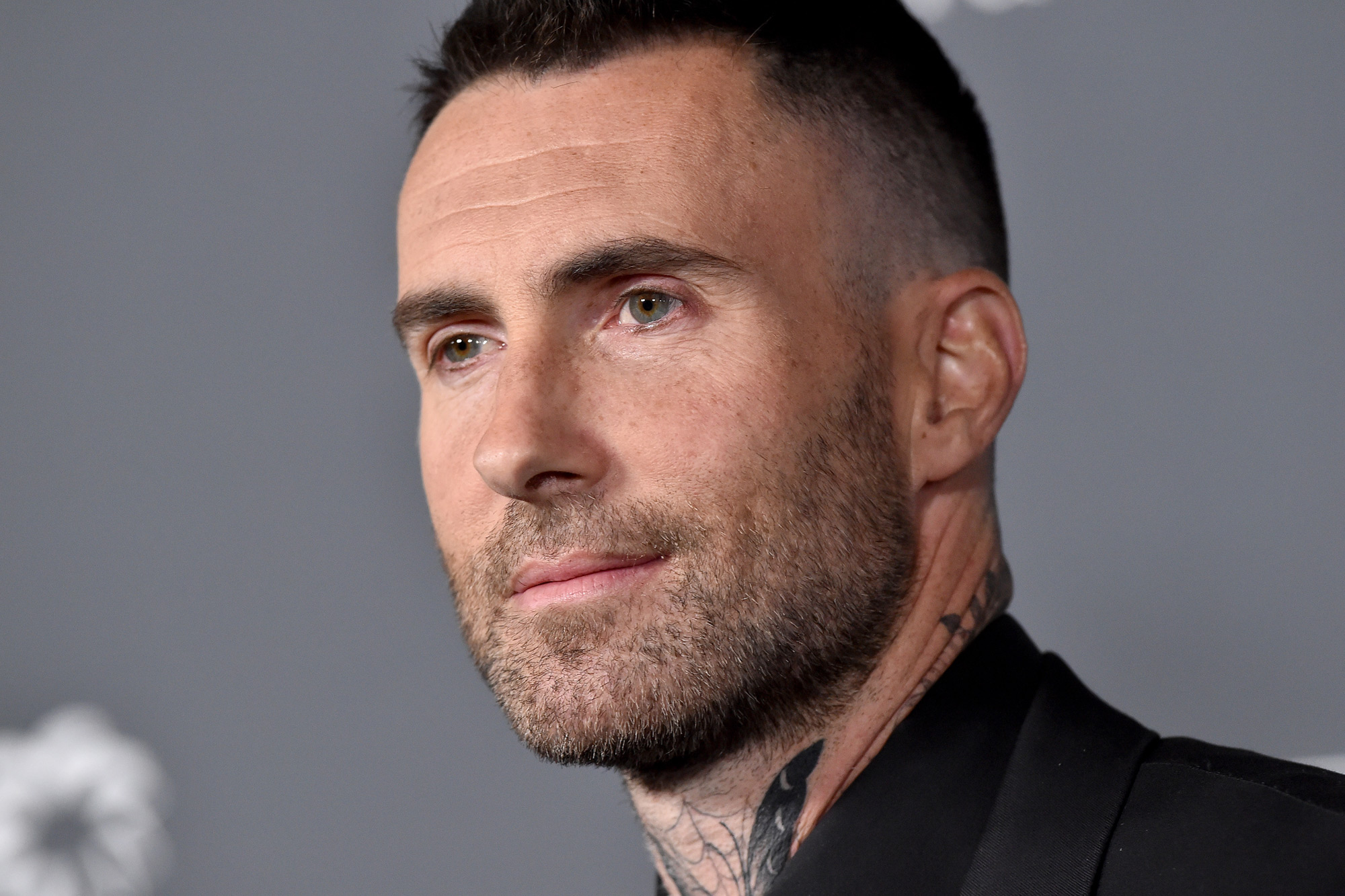