ALDI’S Christmas advert features Marcus Rashford as the voice of a radish and the surprise return of Kevin the Carrot.

The animated ad is a Dickensian-style take on A Christmas Carol and follows the story of Ebanana Scrooge. 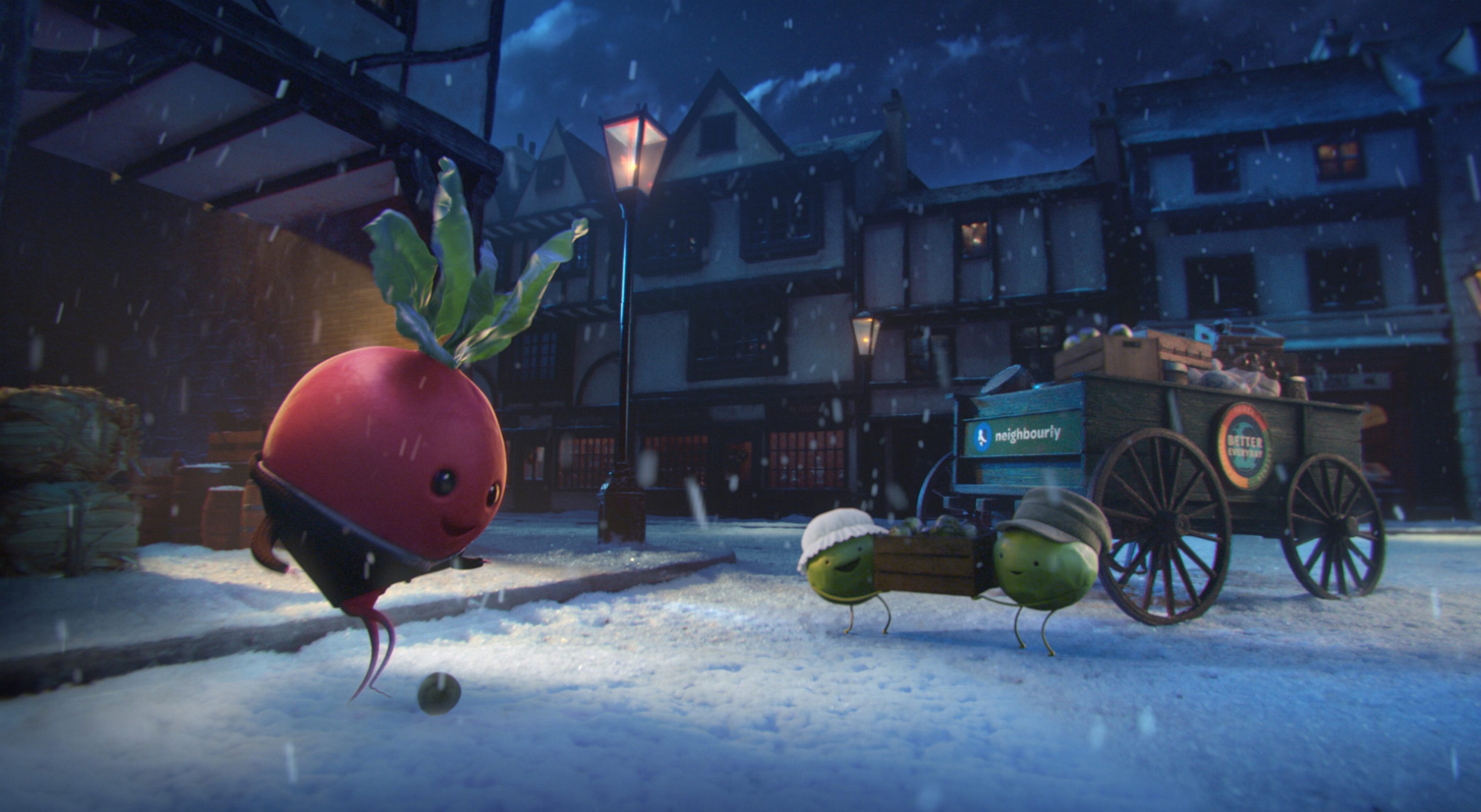 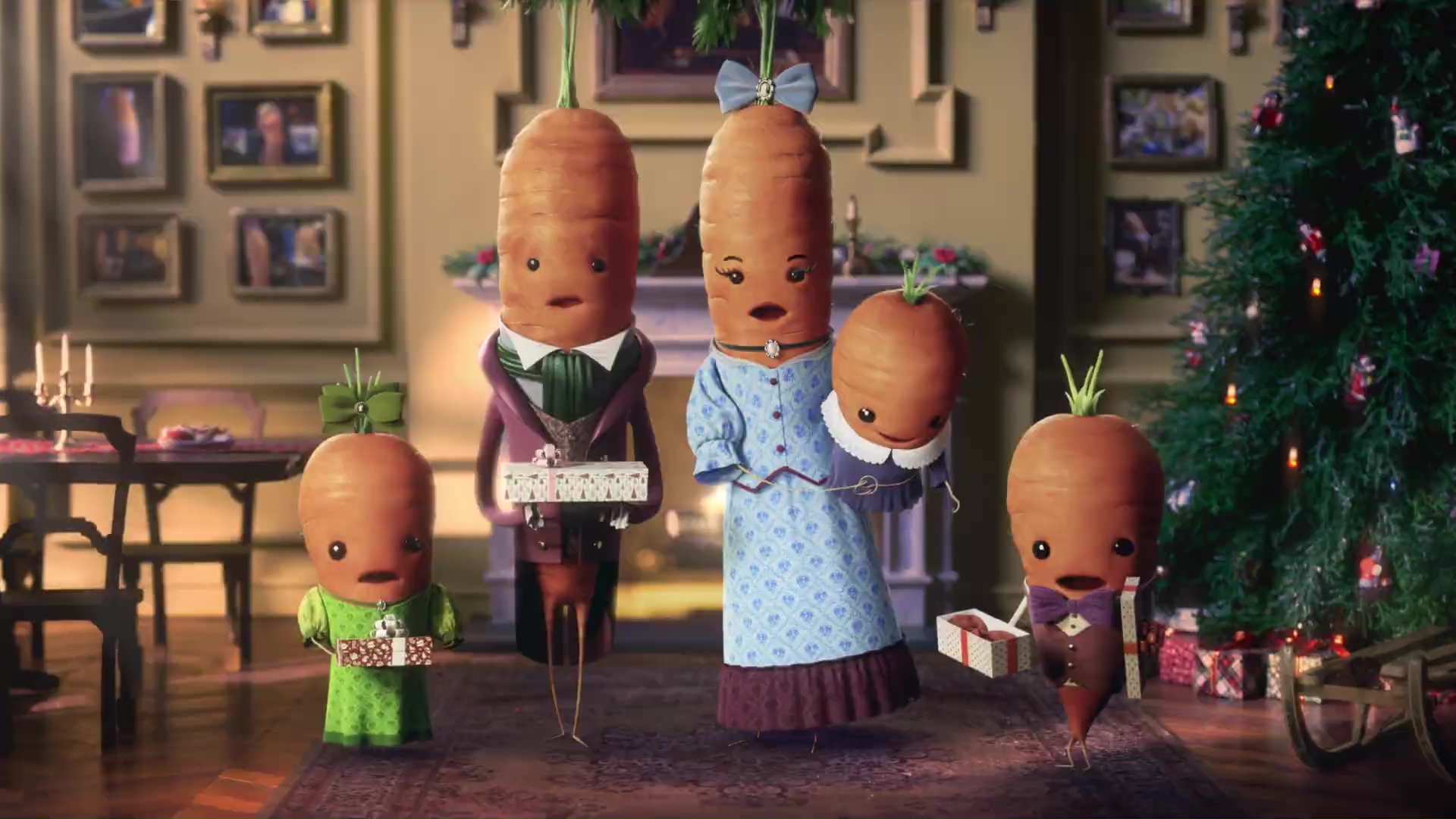 Kevin the Carrot reminds the Christmas-hating banana of the spirit of the festive season.

The pair stop on a snowy street and spot Marcus Radishford, voiced by the England striker.

The footie star wishes Kevin a Merry Christmas, before the unlikely pair go on an adventure in Aldi's one minute 20 second ad.

Finally the rotten banana realises he’s been spreading sadness and misery, and vows to change his ways.

He turns up on Christmas morning with an xmas pudding for Kevin’s family.

The narrator, Jim Broadband, says at the end: “The moral of the story? The answer you’ll find… for you to be happy, you need to be kind.”

The supermarket is working with Manchester United star Marcus Rashford to donate 1.8million meals to families in need over the festive season.

The England forward has waged a high-profile campaign over the past 18 months to persuade the Government to provide free school meals to support vulnerable kids.

'I remember queuing outside a food bank at Xmas'

Marcus Rashford MBE, said: “As a family, we relied on the local food bank to get our Christmas dinner.

“I remember queuing outside that building with mum; mum feeling embarrassed that she might be recognised.

“It is with that in mind that I’m delighted to lend my support to the Aldi campaign.

“For many children in situations like mine growing up, there is very little expectation around this time of year; add the impact of the pandemic and the very least they deserve is a Christmas dinner.”

Aldi bosses hope that the festive campaign helps to remind shoppers of the true meaning of Christmas.

Aldi managing director, Sean McGinty, said: “Christmas is a time for hope, and we’re privileged to be working with Marcus.”

The supermarket plans to give away the meals through surplus stock to local communities near its 920 UK stores.

Shoppers queued for hours to get their hands on toys sold at the supermarket, as the retailer battles to win over customers ahead of the busy festive season.

We asked Aldi if they are planning to release toys this year and will update this story when we know more.

It sent fans of the advert into a spin, as they assumed the carrot had been replaced by a banana.

It follows adverts from Sports Direct, John Lewis and M&S which were all released last week. 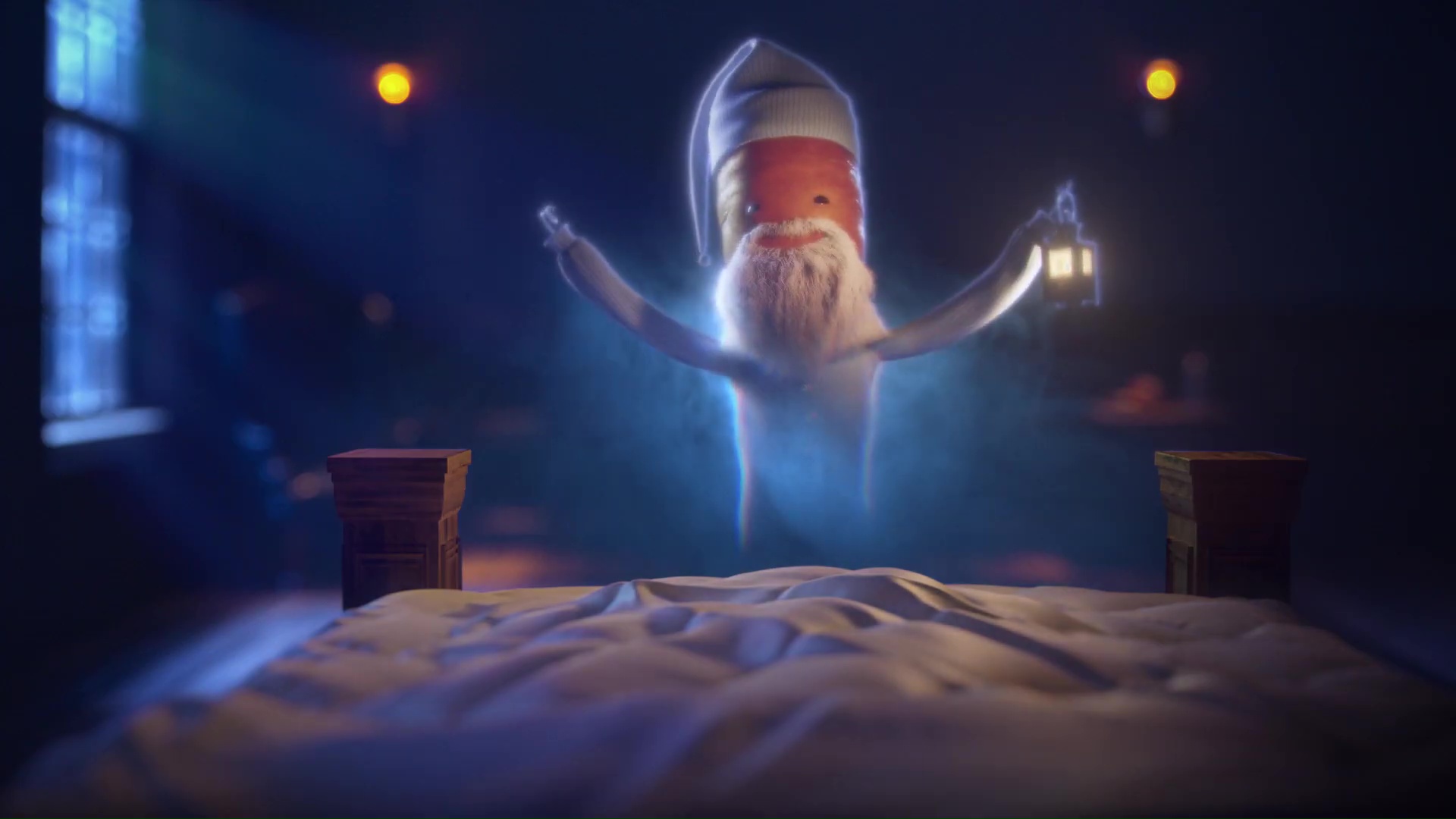 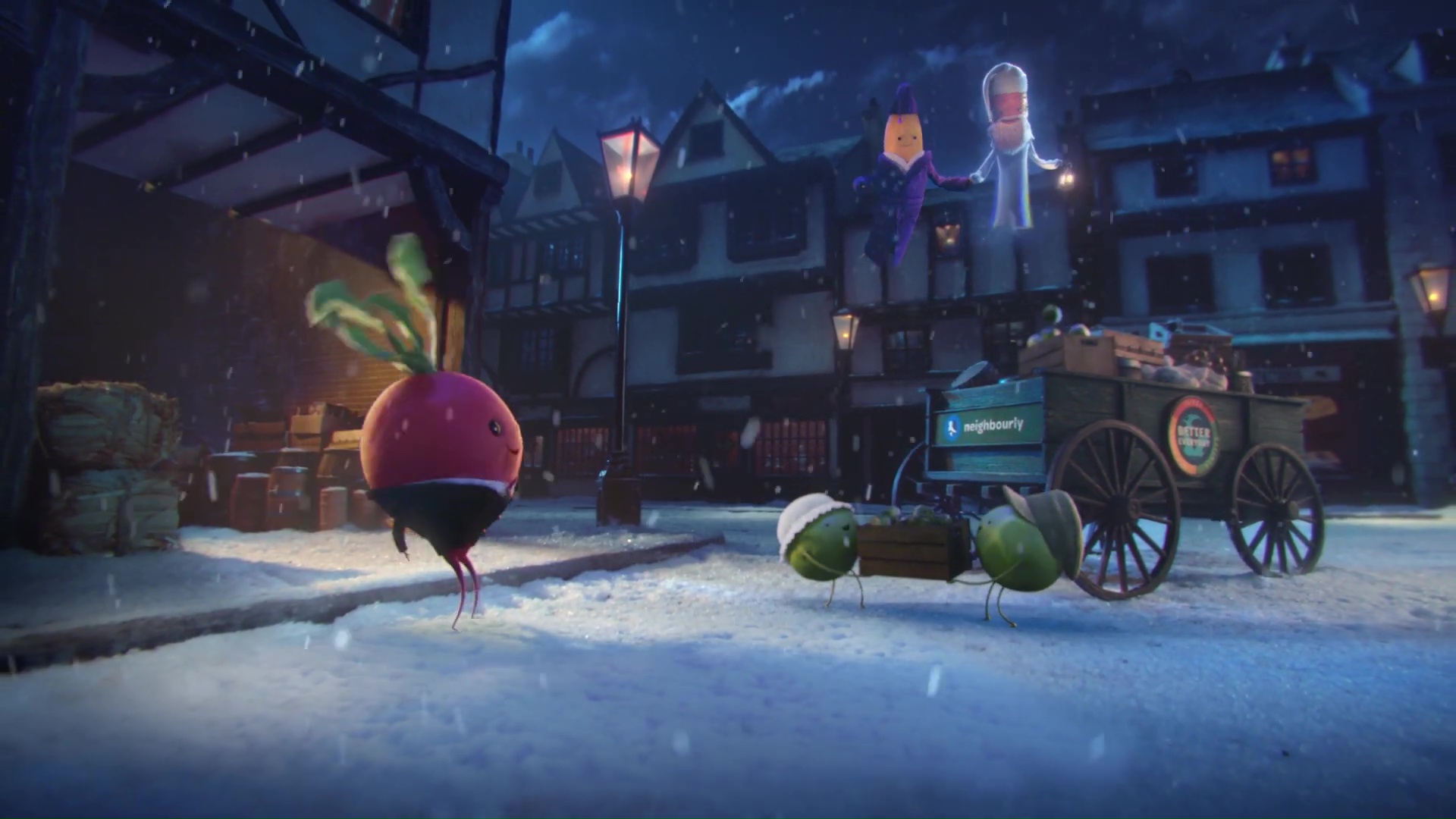 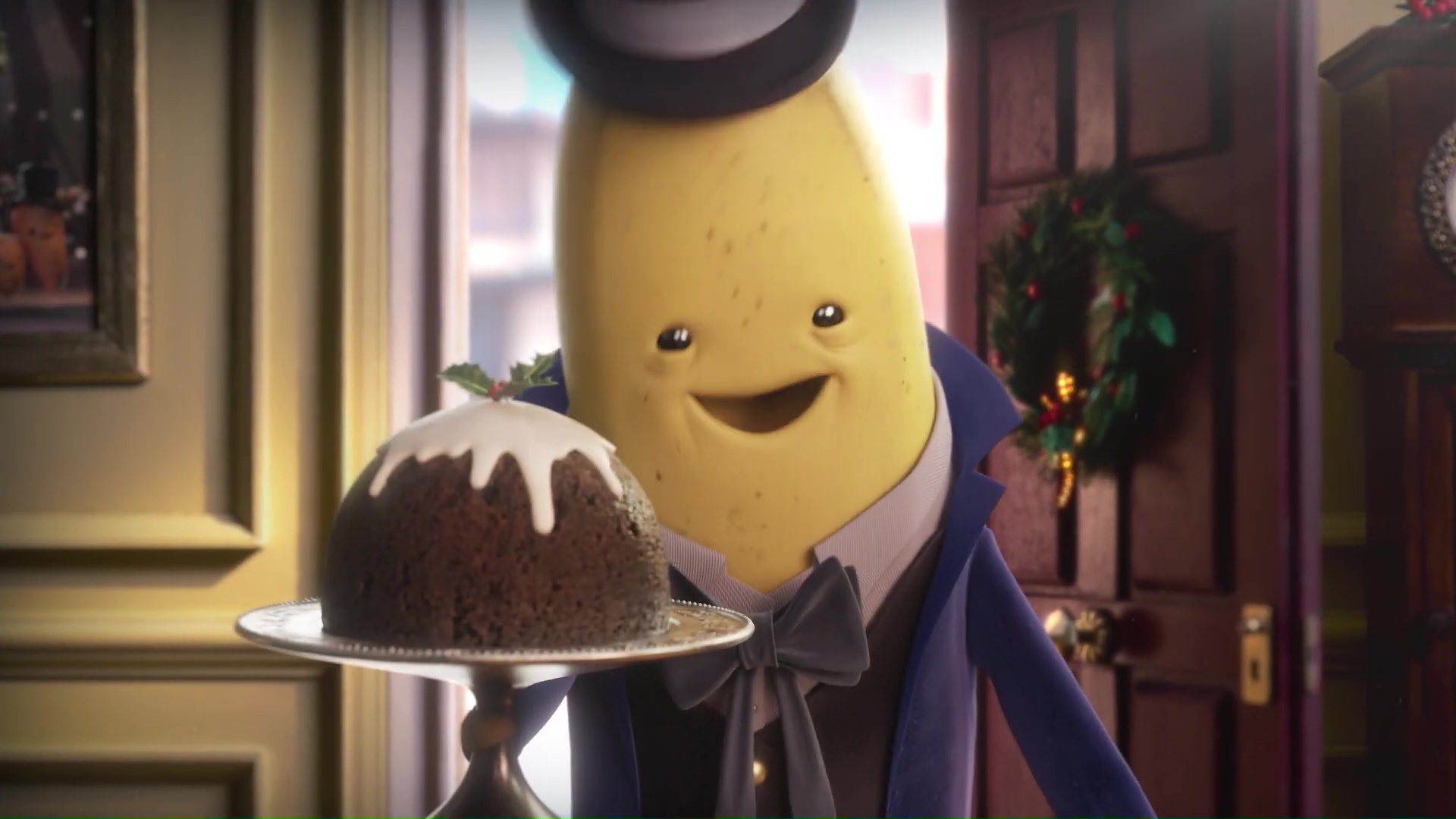