Alex Rodriguez still has ex-fianceé Jennifer Lopez on the brain — even while surrounded by bikini-clad women.

The 45-year-old former Yankee sneakily celebrated Lopez’s birthday — by liking her sister Lynda’s Instagram post. In honor of Jen’s 52nd birthday, Lynda shared a sweet selfie with her older sister and wrote a lengthy caption about her “ride or die.”

“You light the world and show me what’s possible and are my inspiration always,” Lynda wrote. “Sometimes I can’t believe I was so lucky that God put the beautiful soul that is you into my life. Wishing you your best birthday yet!”

Rodriguez and Jennifer are still following each other Instagram despite calling off their engagement four months prior in March. 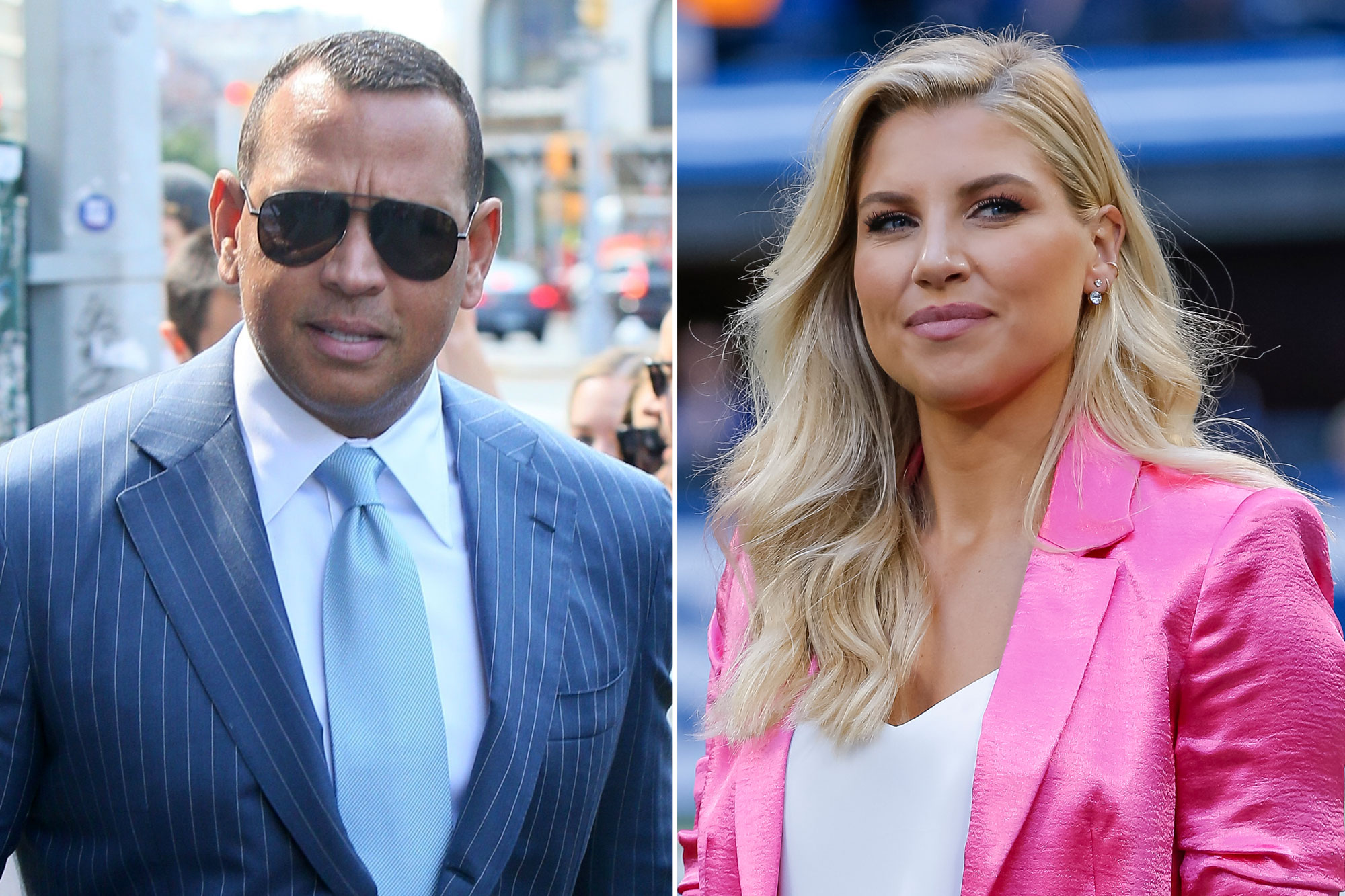 Rodriguez was joined by several friends in St. Tropez, including “NFL on CBS” broadcaster Melanie Collins. The pair were spotted sitting next to each other at a group lunch in the French Riviera, causing speculation that Rodriguez and Collins could be romantically entangled.

Though Collins will be one of approximately 50 guests present at Rodriguez’s birthday party expected to take place Tuesday night, the pair are just friends, as Page Six exclusively reported. 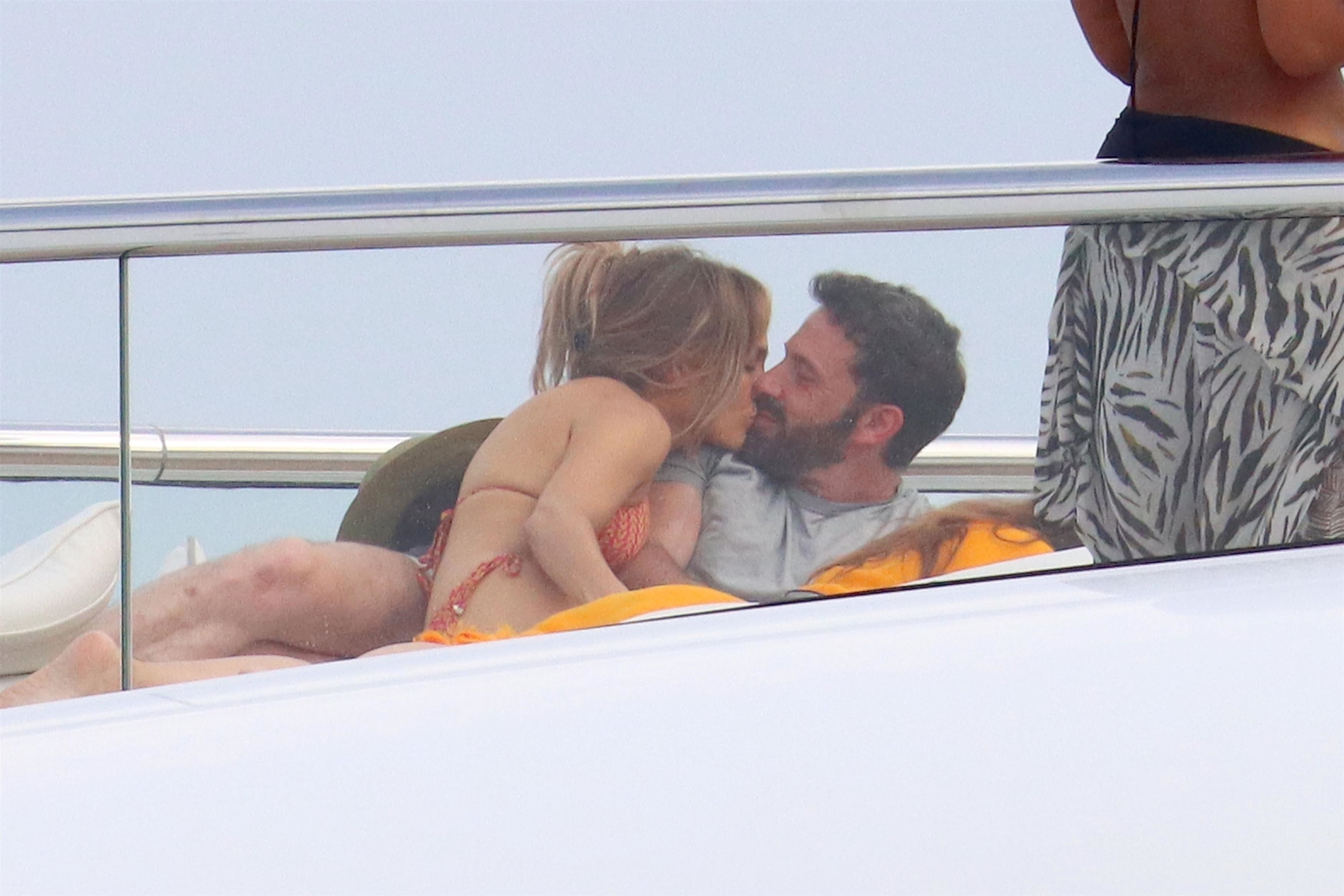 Meanwhile, Lopez spent her own birthday weekend in the arms of on-again boyfriend Ben Affleck.

After Lopez made their relationship Instagram official on her birthday, the 48-year-old actor was photographed reenacting a key scene from her “Jenny on the Block” video.

Affleck was seen being picked up and dropped off by Lopez’s white Cadillac Escalade in April after her split from Rodriguez, sparking reconciliation rumors. Two weeks later, they were photographed together for the first time in over a decade while vacationing together in Montana.