As if Alicia Silverstone could forget to celebrate the 26th anniversary of “Clueless.”

The actress, 44, marked the moment by reprising her role as Cher Horowitz, acting out one of the film’s iconic scenes with her 11-year-old son, Bear.

Bear took on the role of Cher’s father in an oversized black suit, while Silverstone channeled Cher in a white silk dress and pink pumps.

“What the hell is that?” Bear asks of her look in the video, lip-syncing actor Dan Hendaya’s lines from the flick. “A dress,” Silverstone says, with her son replying in character, “Says who?” 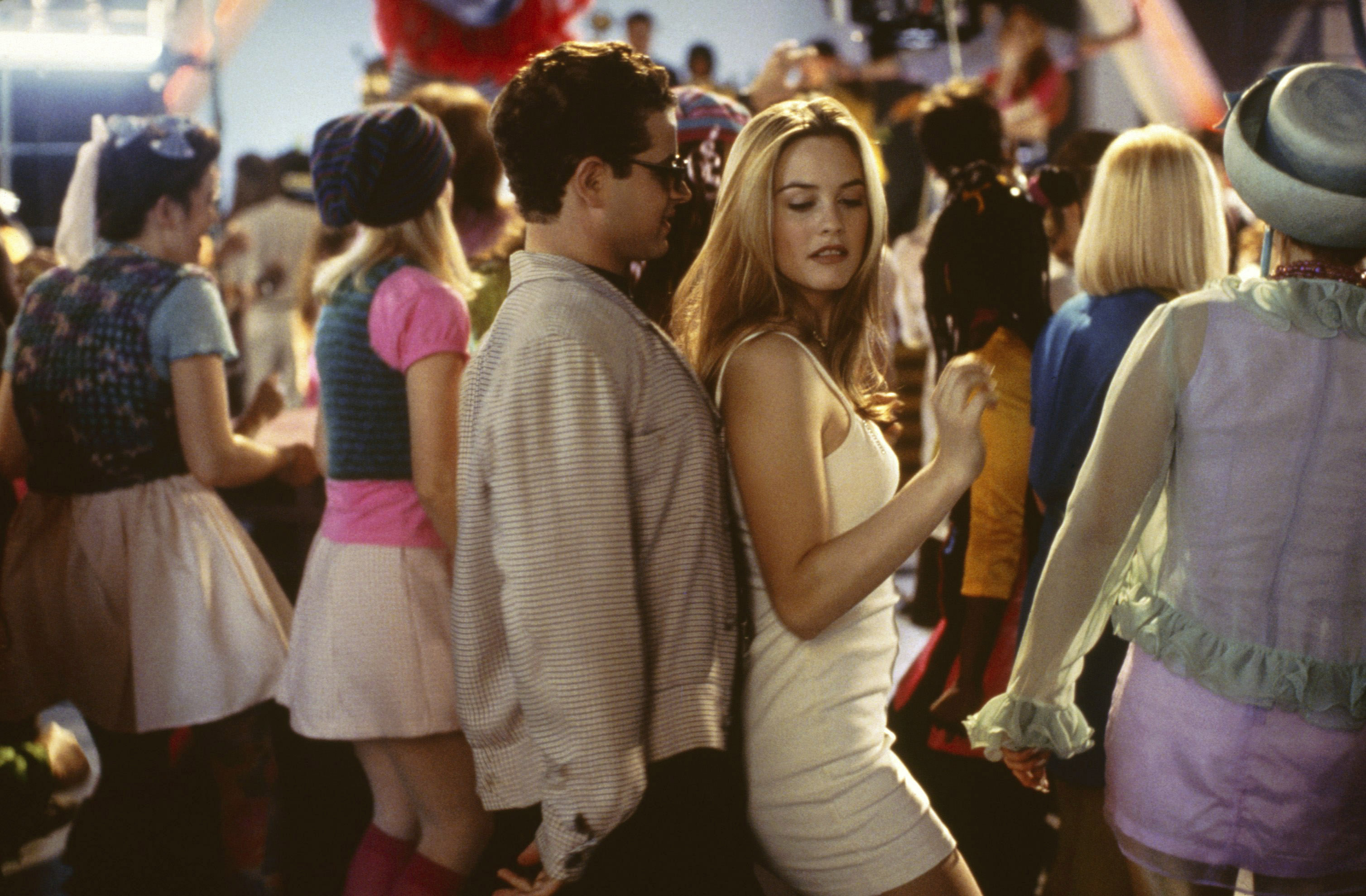 While Silverstone’s dress — which Cher’s father concludes “looks like underwear” — is longer than the one she sported in the 1995 movie, they share a similar style.

Costume designer Mona May opened up about the iconic dress on the 25th anniversary of the film, telling Page Six Style that the fitting included “more negligees and slips and spandex” which weren’t “right for Cher.”

“So when we found the Calvin Klein, it looked like lingerie but it was a dress,” she revealed. “It was very innocent as well. We had [to] write [the ‘go upstairs and put something over it’ line] into the script!”

Silverstone is no stranger to revisiting her “Clueless” role, as she and Bear reenacted another memorable scene in June, this time featuring Cher’s iconic plaid jacket.

The actress also modeled Rodarte’s “Clueless”-inspired Fall 2021 collection in May, sporting looks that could have come out of Cher’s computerized closet.

But she’s not the only one still taking fashion inspiration from the film, as Cher’s yellow plaid suit is spawning plenty of modern recreations.

It’s safe to say stars are still totally buggin’ over the character’s style: Harry Styles and Cara Delevingne have both sported their own spins on the suit, while Olivia Rodrigo channeled Cher during her White House visit last week, rocking a pink tweed ensemble.