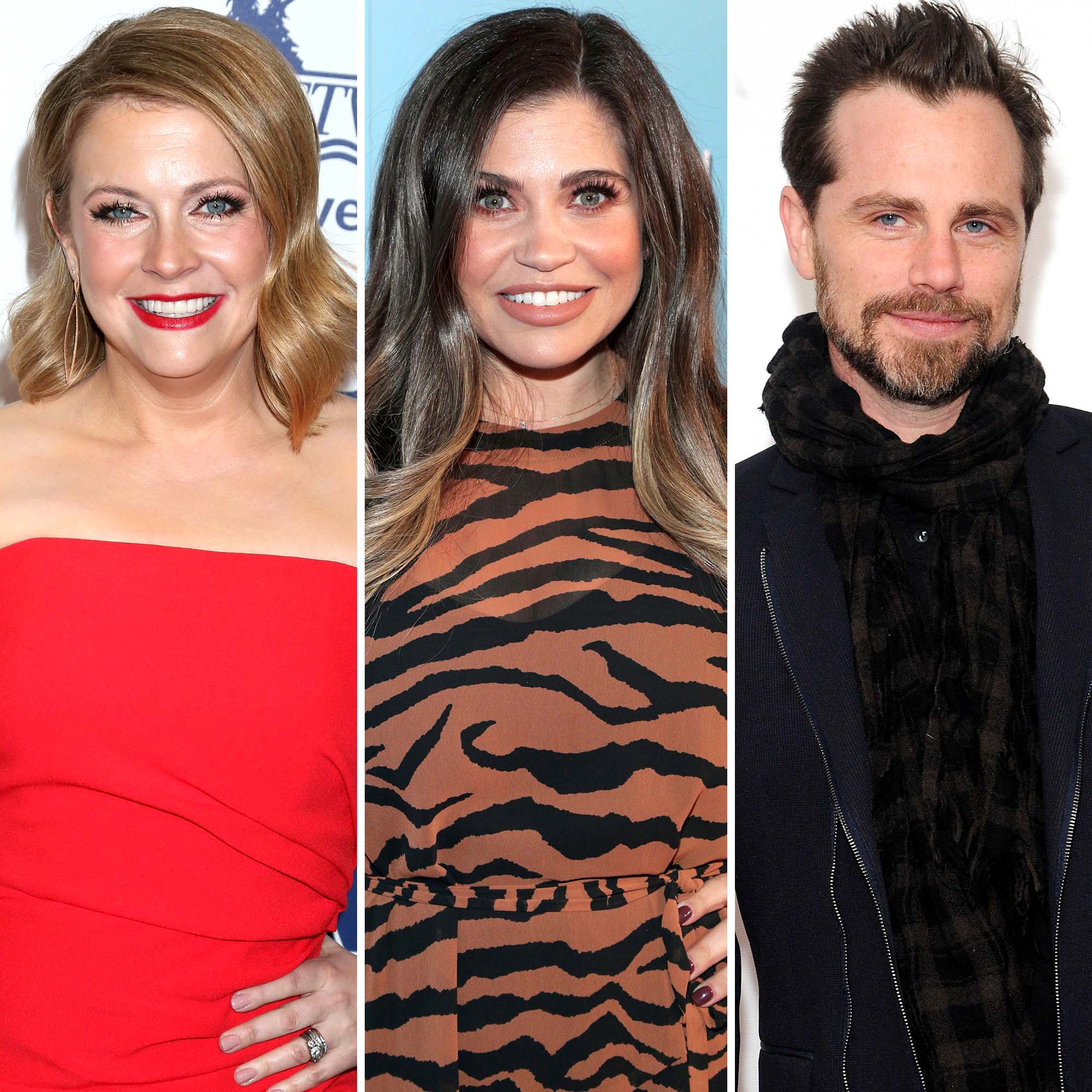 Here’s the 411: One of the most beloved decades is back in a major way. Stars from Boy Meets World, Sabrina the Teenage Witch and more are set to headline the first-ever ’90s Con. 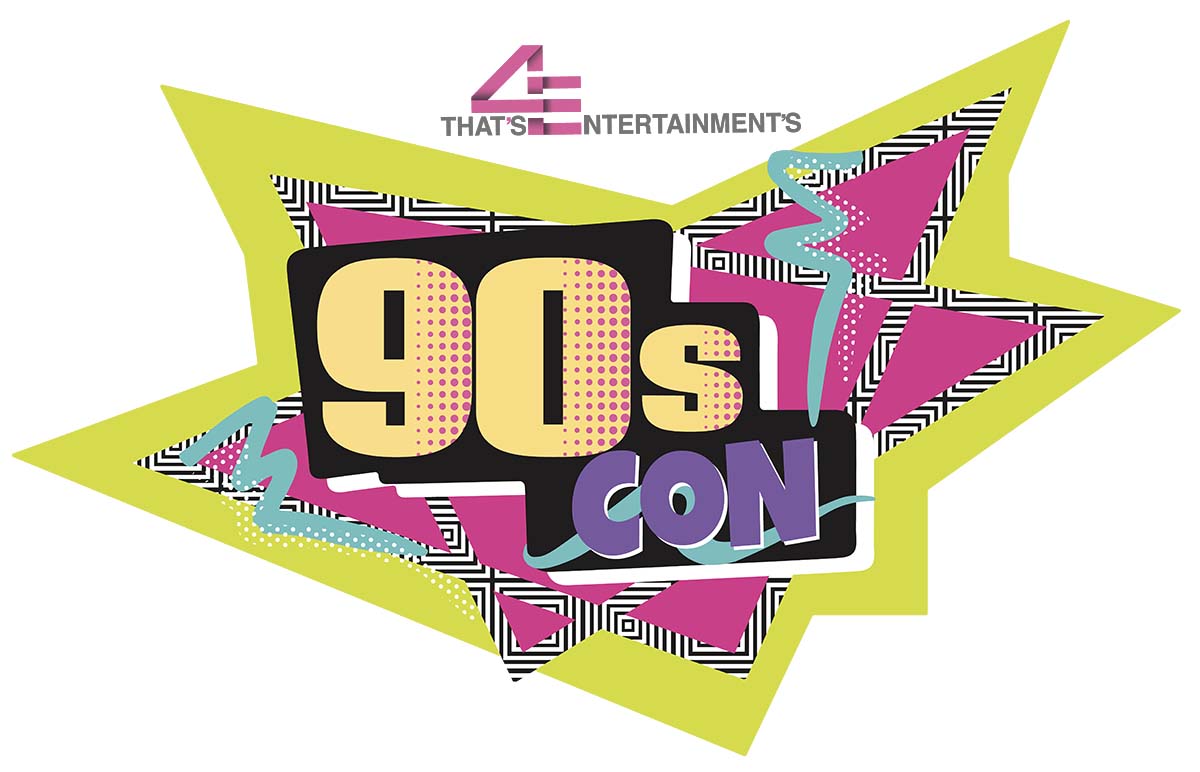 ‘Boy Meets World’ Cast: Where Are They Now?

The event will give fans plenty to obsess over with photo ops, celebrity panels, a ‘90s cosplay contest, ‘90s-style quiz show, slime machine, replica of the orange couch from Friends and a Spice Girls tribute with costumes from their private collection.

“For us, the ‘90s was an era of positivity, girl power, fun, and it was an era where human connection still was treasured over the new trends of social media and virtual communication,” the organizers behind the convention said in a statement. “As young teens in the ‘90s, the artists and entertainment industry provided a gateway for us to grow up alongside these characters who were sending positive messages about friendship, family values, fashion and body image, setting a blueprint for the millennium.”

The statement continued: “For example, the Spice Girls, alongside other female groups like TLC, showed that you could have different personalities, style, background and still come together to form something amazing. It showed that you didn’t have to conform to any social norm to be yourself and be successful. We truly know who we are today because of the influences through TV shows, movies and music and artists of the ‘90s.”

Additional talent will be announced in the lead-up to the event. Tickets are available now.