AMAZON has announced its annual Prime Day is coming back once again this year – and you can now get a free voucher too.

The online giant, which slashes the prices of one million products listed for sale ahead of Christmas, has revealed this year's event will take place from midnight on October 13 to 11.59pm on October 14. 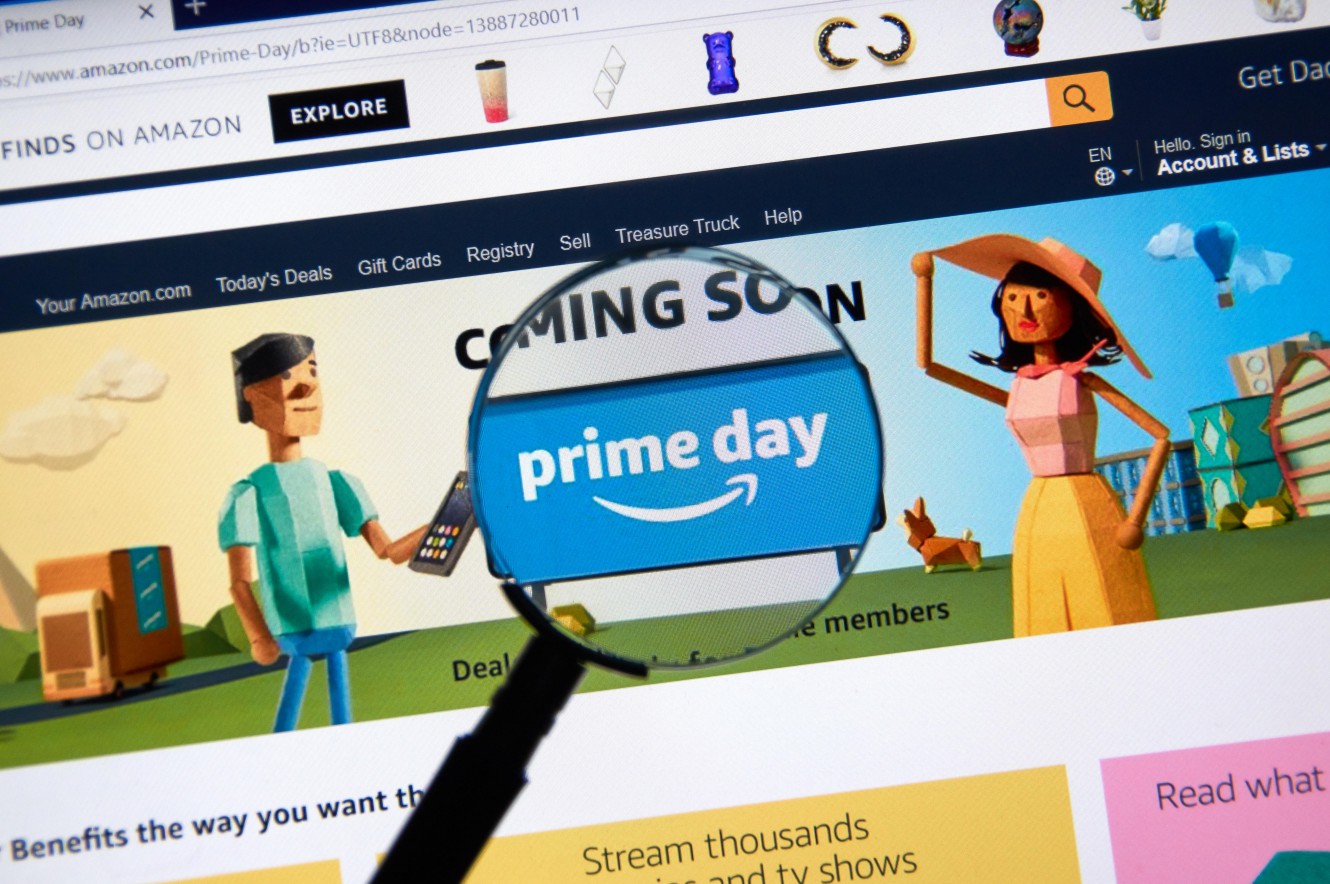 In a bid to support local businesses, Amazon is also launching a new drive.

From today until October 12, Amazon Prime users who buy something, worth £10, from an independent seller will be given £10 in credit to spend on Amazon Prime Day.

Some examples of local businesses shoppers can support include The Pyjama Factory, which sells pyjamas for kids from £4.59.

To find out which sellers are included, you can visit Amazon's page here and start shopping.

As a way to kick off the event, Amazon Prime Members can get a few deals early, starting from today.

They include the following:

The day only applies however to Amazon Prime users and not normal shoppers for Amazon.

Doug Gurr, Amazon UK country manager, said: "After a tough six months for everyone, we’re committed to making this the most successful Prime Day ever for small businesses.

"We're excited for members to discover the very best from artisans and entrepreneurs in the UK, while saving big on everything they need and love from the comfort of their homes."

Our tips for finding the best deals this Amazon Prime Day

IT might be tempting to dive in and snap up LOADS of items, but here’s how you can guarantee you’re getting a good deal on Amazon.

PREPARE Research the items you want to buy and find out the cheapest price. Websites like PriceSpy, PriceHistory and CamelCamelCamel will give you historical data on prices so you can see how much you should pay. You can also set up price alerts to let you know when the cost drops.

CHECK CAREFULLY Use FakeSpot to check whether the item is genuine or not. The site scans the reviews to see if they're "reliable" or not so you can decide whther you trust the seller.

TRIAL IT FIRST Sign up to the 30 day Amazon Prime trial to take advantage of the Lightning Deals and free delivery. But remember to cancel the subscription before the trial is up or you'll be charged the full £79.

SHOP NOW TO SAVE TIME Put the items you want in your basket ahead of Black Friday so that when the deals drop on October 13, all you'll have to do is pay.

Amazon ran its first Prime Day in 2015, for its 20th anniversary, and it was so successful that the company decided to make it an annual affair.

When it first started, it just lasted 24 hours but over the years this has steadily increased to 30 hours, then 36 hours in 2018, and then 48 hours last year.

Unlike Black Friday, which sees shops slashing thousands of prices in store for just one day, all the deals are only online and through Amazon.

So if the local shops have a separate selling website from Amazon, chances are the deals won't be listed on there.

If you miss out on Amazon Prime Day, there's always Black Friday or Cyber Monday.

Cyber Monday is always the Monday after Black Friday – and as the name suggests it's about the offers online.

For those who are new to Black Friday, we've written up everything you need about one of the biggest shopping days of the year.

We've also given some advice about how to find the best food and alcohol deals for Black Friday.

Argos meanwhile has launched a half price toy sale, which includes Peppa Pig and Lego toys.