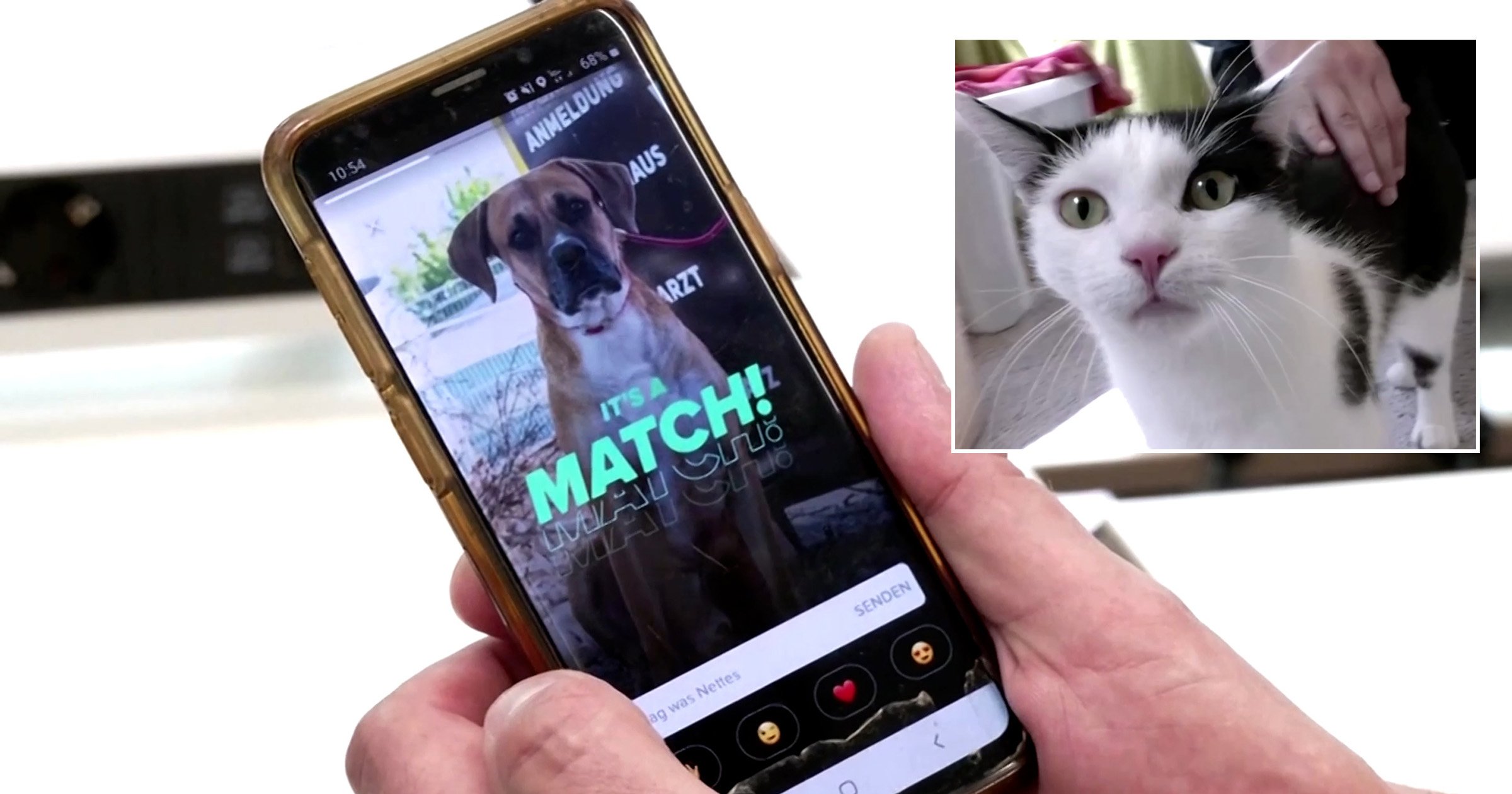 Tinder has brought many a couple together.

From short-lived flings to long-term commitments, the dating app can connect kindred spirits.

And now, a German animal shelter is using it to find forever homes for abandoned cats and dogs.

The Munich Animal Welfare Association has been posting profiles of prospective pets on the popular dating app, in the hope that humans looking for love may also be seeking an animal companion.

The refuge enlisted the help of an advertising agency to shoot portraits and set up profiles for 15 animals.

Jillian Moss from the animal shelter said the reaction has been outstanding.

‘The response is insane,’ she said. ‘It’s exploding everywhere.

‘We had, in fact, several calls already from people saying they saw such and such on Tinder. We are now conducting preliminary talks and we’ll then invite people.’ 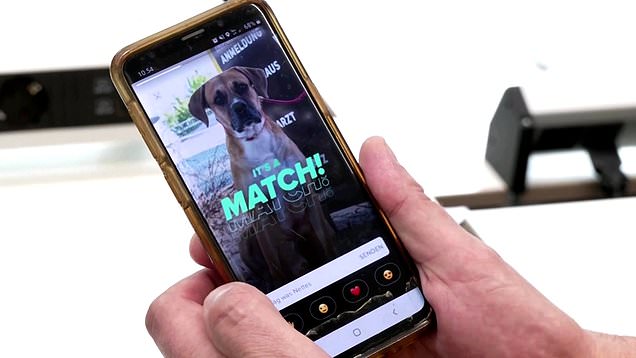 Jillian noted the shelter wanted to try something creative to appeal to a younger audience.

‘Quite simply, it’s fun,’ she said. ‘We thought we’d join younger people — sure, there are older ones on Tinder too – to follow a trend. This is something new, something creative which we definitely support.’

Meanwhile, Benjamin Beilke, who works for the marketing agency involved in the campaign, said he hopes each unique pet will find its human soulmate.

‘We purposely did not take the cutest, tiniest, newborn kittens but animals that have some sort of history,’ he explained. ‘I hope that these animals really find a new partner, a ‘purrfect match’ in the long term and not just for a few weeks.

Send us an email at [email protected]