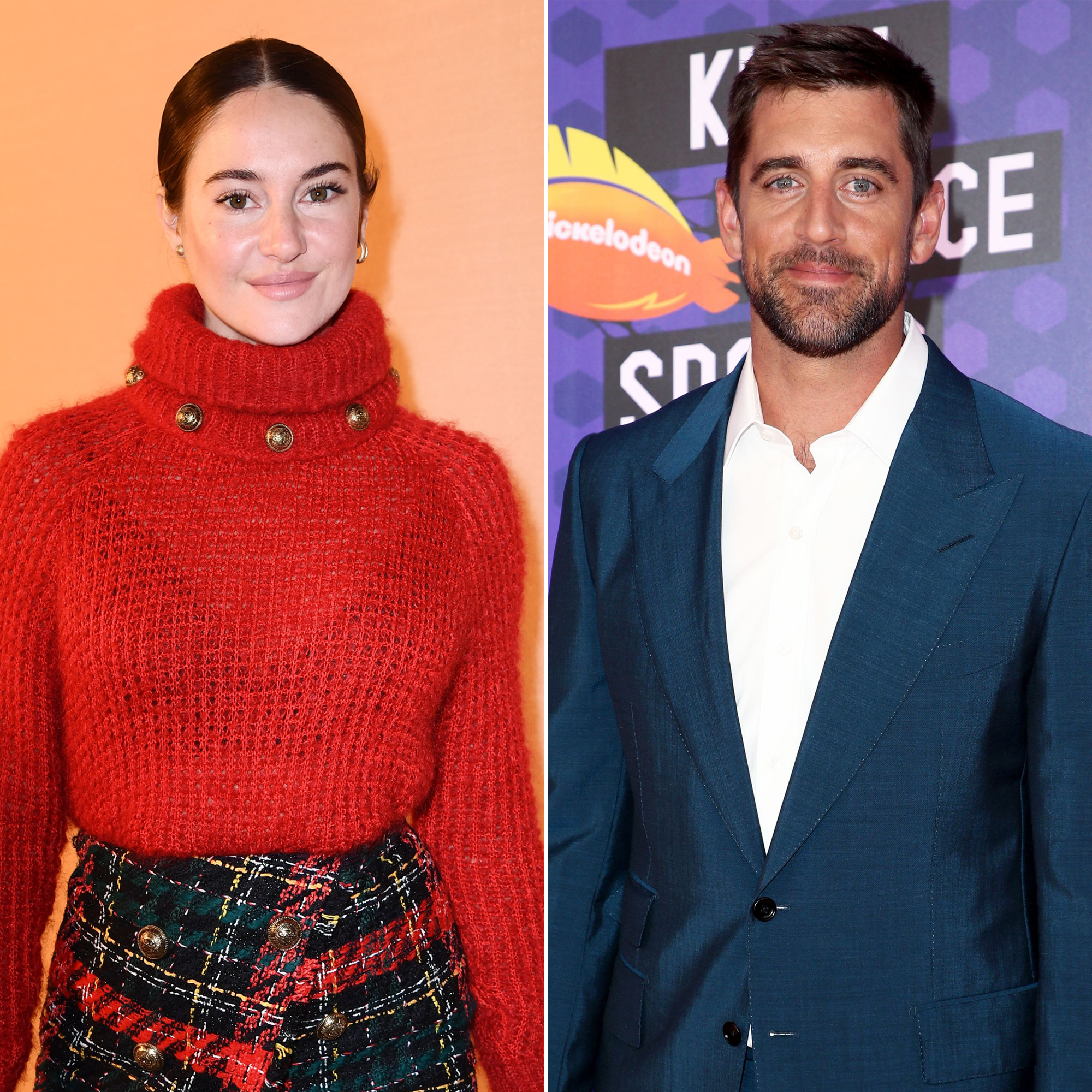 Following Aaron Rodgers’ revelations over skipping the COVID-19 vaccine, fiancée Shailene Woodley has seemingly shared insight into her relationship with the football player.

The horoscope website’s initial post noted, “Venus enters Capricorn today; time to raise your standards,” as it listed off each star sign and a key trait about relationship expectations.

Woodley’s astrological sign is Scorpio, which Co-Star’s Friday entry explained that such individuals expect their partner to “be able to spend extensive periods of time apart while remaining obsessed with them.”

The 37-year-old football player, for his part, is a Sagittarius. The entry for his sign is that they often expect their significant other to “let them roam.”

While Woodley played coy about which statement she particularly agreed with, her seemingly positive support of their relationship came hours after she shared another cryptic message on her page.

At the time, Woodley posted a quote via Instagram that read, “Calm seas may bring you peace, but storms are where you’ll find your power,” according to Page Six. The post has since been deleted.

Both of the Secret Life of the American Teenager alum’s social media messages came after her fiancé made headlines over his recent claims that he “didn’t lie” about his vaccination status after previously testing positive for the coronavirus earlier this month.

“The league was fully aware of it upon my return to the Packers,” the quarterback explained during an episode of “The Pat McAfee Show” on Friday. “It wasn’t some sort of ruse or lie, it was the truth. Had there been a follow-up to my statement that I’d been immunized, I would have responded with this: I would have said, ‘Look, I’m not some sort of anti-vax-flat-Earther. I’m somebody who’s a critical thinker.’ I march to the beat of my own drum. I believe strongly in bodily autonomy, [in the] ability to make choices for your body, not to have to acquiesce to some woke culture or crazed group of individuals who say you have to do something.”

During the lengthy interview, the NFL athlete detailed his reasoning for skipping the shot, which included an allergy to an ingredient in the vaccine and infertility claims, noting his future fatherhood hopes.

Rodgers and Woodley first sparked dating rumors in July 2020 before Us Weekly confirmed in February that the pair were an item. Days later, he revealed that they were engaged amid their whirlwind romance.

“2020 was definitely a crazy year filled with lots of change, growth, some amazing, memorable moments, 180 straight days of having my nose hair scraped, playing for very little fans or no stands the entire season,” Rodgers announced the news during the NFL Honors awards in February, even shouting out his fiancée. “I got engaged and I played some of the best football in my career. So I’d like to thank, first and foremost, my teammates for their support, their inspiration, protection, incredible play on the field … off the field I’ve got a great group of people that support me, so I’d like to thank my team.”