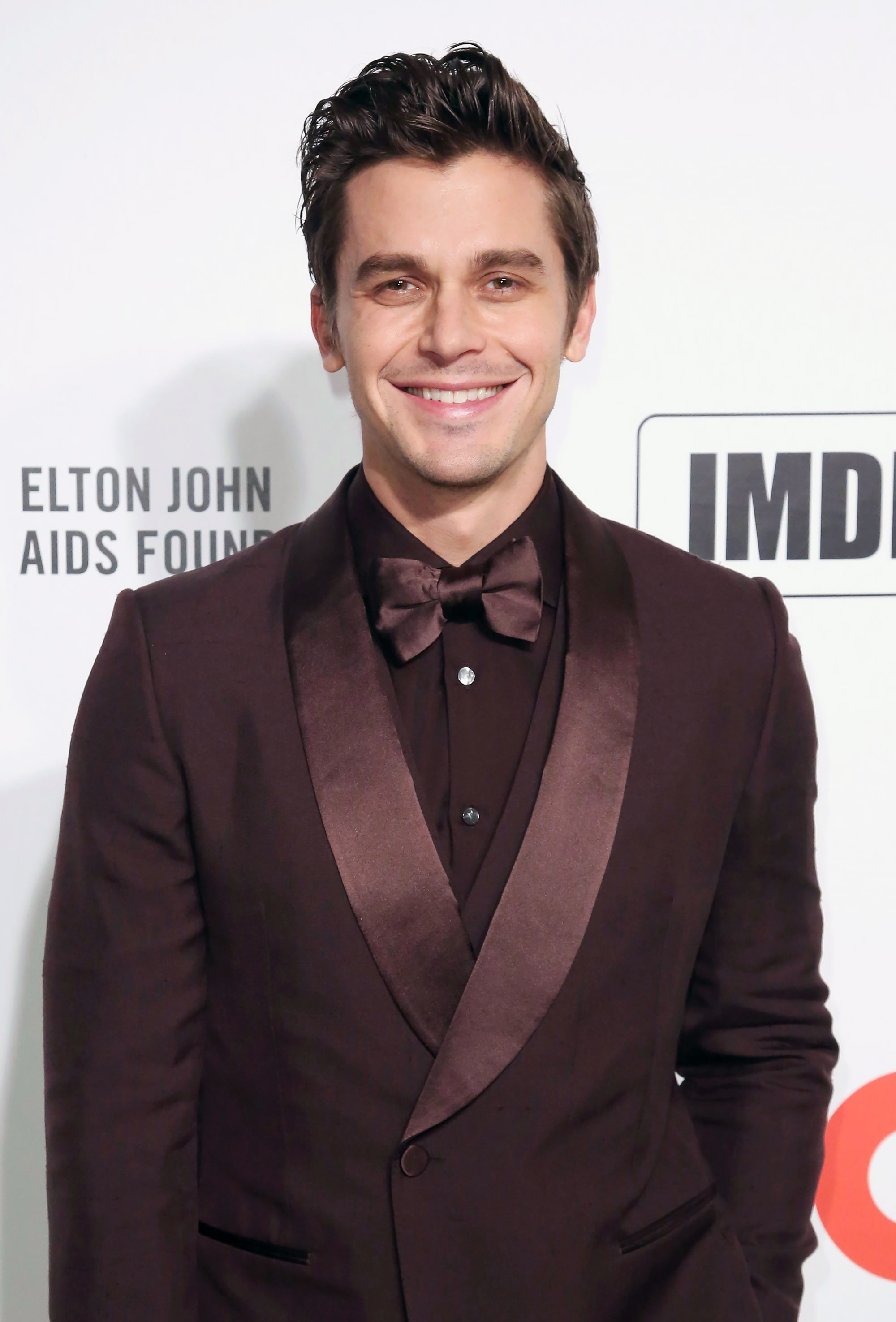 Making the most of the quarantine! While holed up inside amid the coronavirus pandemic, Queer Eye star Antoni Porowski is using his culinary skills to teach and entertain others.

The reality star, 36, shared the first episode of an at-home cooking series he aptly titled Quar Eye on Monday, March 16. In the nearly 9-minute video, which he posted on Instagram, Porowski shows fans how to make an omelette using some canned foods and pantry staples. In the caption, he noted that the inaugural episode of his new show is called “The Keep Calm-lette”.

“An omelette made in isolation is still an omelette,” he explained in the caption. “Served w a black bean salsa made w whatever was left at the grocery store.”

As Porowski states at the start of the clip, he was inspired to share this recipe after taking a trip to the supermarket and realizing that many of the ingredients for huevos rancheros, the dish he wanted to make, were out of stock.

EP#1: The Keep Calm-lette: An omelette made in isolation is still an omelette. Served w a black bean salsa made w whatever was left at the grocery store

“I know that’s something that everybody is experiencing when they go to grocery stores, not just toilet paper,” he said, referring to the fact that supermarkets may be out of certain items. “I got whatever ingredients I could and it dawned on me that, I think, a lot of people in the country are actually going through this right now, where they go to the store and they can’t find what they want.”

The Netflix personality added: “We’re stuck at home so we might as well be able to prepare good food that’s good for us and makes us feel good. We need things that make us feel good even in pandemics like these. This is going to be a series of cooking demonstrations and I’m going to call it Quar Eye.”

Though Porowski couldn’t make huevos rancheros, he noted that he was able to find canned beans at his supermarket, which he said “everybody should be stocking up on” thanks to their high protein and fiber content. “They’re super cheap and there actually still were quite a bit left,” he adding, noting that beans with sodium have more flavor.

In addition to beans, Porowski also purchased red onion, tomatoes, an avocado, a lime and eggs — which he said is another kitchen must-have.

While the omelette was cooking on the stove, the Canada native combined all of the other ingredients together (except for the lime) and drizzled them with lime juice, extra-virgin olive oil and a dash of salt. “I’m so disappointed there was no cilantro,” he declared. “But I guess we have bigger fish to fry these days.”

Once the omelette was finished, Porowski folded it over and topped it with the seasoned bean salsa. “I literally just made dinner in eight minutes,” he said proudly. “Look at that! Isn’t it amazing?”

Not surprisingly, the finished product was a hit with many of his fans. “omg love that!” wrote one Instagram user. “The only cooking I’ve done so far is make funfetti cake and Kraft mac and cheese.”