Hammer, 34, has been living in Grand Cayman, seemingly unfazed by the stories surrounding his recent “cannibal” scandal, a source exclusively told Page Six.

“It’s quite horrifying to be honest. [He] walks up and down West Bay Road with no shirt or shoes, without a care in the world,” our source said of his alleged demeanor. “Always boisterous and obnoxious and full of himself.”

Hammer’s estranged wife, Elizabeth Chambers, has been the primary caregiver for their two children, Harper and Ford, while also living in Grand Cayman, the source added.

“No one quite understands,” the source said. “Especially as Elizabeth raises her kids alone and kills herself to do everything for those children. No one wants him here or understands why he’s not in a facility of some sort.”

Hammer’s allegedly “boisterous” behavior is puzzling as he recently stepped away from two major projects as a result of allegations leveled by exes Paige Lorenze and Courtney Vucekovich, who claimed he was emotionally and sexually abusive. His agency, WME, also dropped him as a client. 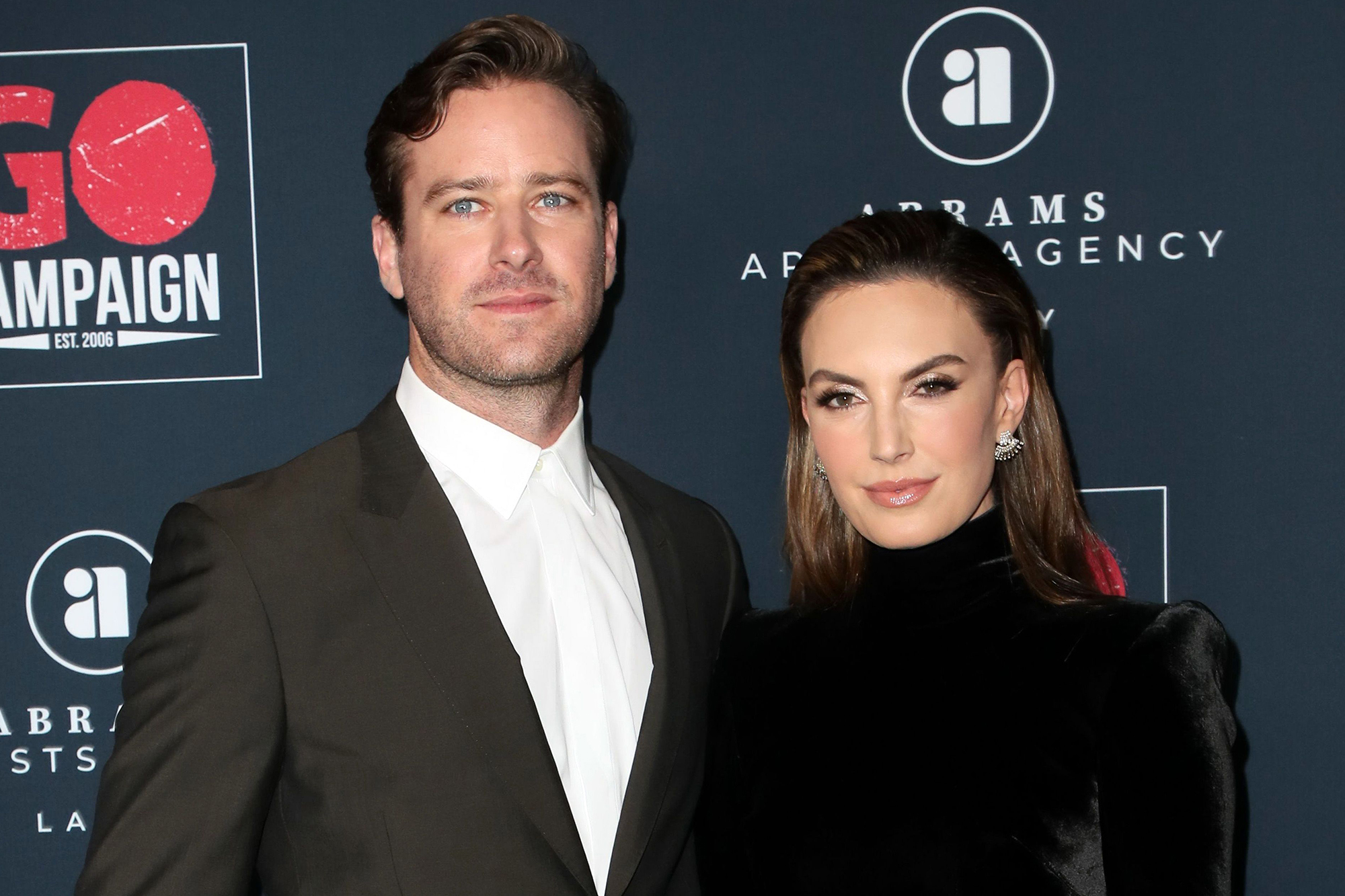 Meanwhile, another source claimed to us that Hammer was responsible for a bruise seen on ex Jessica Ciencin Henriquez’s butt.

Hammer, via his attorney, previously denied any wrongdoing toward Lorenze and other women.

“These assertions about Mr. Hammer are patently untrue. Any interactions with this person, or any partner of his, were completely consensual in that they were fully discussed, agreed upon, and mutually participatory,” the attorney’s statement read. “The stories being perpetuated in the media are a misguided attempt to present a one-sided narrative with the goal of tarnishing Mr. Hammer’s reputation, and communications from the individuals involved prove that.”

In early February, Chambers said she was “shocked, heartbroken, and devastated” by the allegations leveled against her estranged husband and expressed her support for “any victim of assault or abuse.”