Arie Luyendyk Jr. and wife Lauren Burnham shared the first photos of their newborn twins on Monday, days after the former “Bachelor” confirmed their arrival.

Taking to Instagram, Luyendyk, 39, told Bachelor Nation that he and Burnham, 29, are now “proud parents of a healthy boy and girl,” who were born last Friday.

“Never been prouder of my wife than in this moment,” Luyendyk captioned his post, which featured Burnham cuddling their bundles of joy.

“She is the strongest woman I know and I’m lucky to be on this incredible journey with her,” he continued.

Burnham posted the same images to her page on Monday.

Over the weekend, Luyendyk announced that he and Burnham had welcomed twins, but he did not specify their birth date at the time. The twins joined big sister Alessi, who recently turned 2. 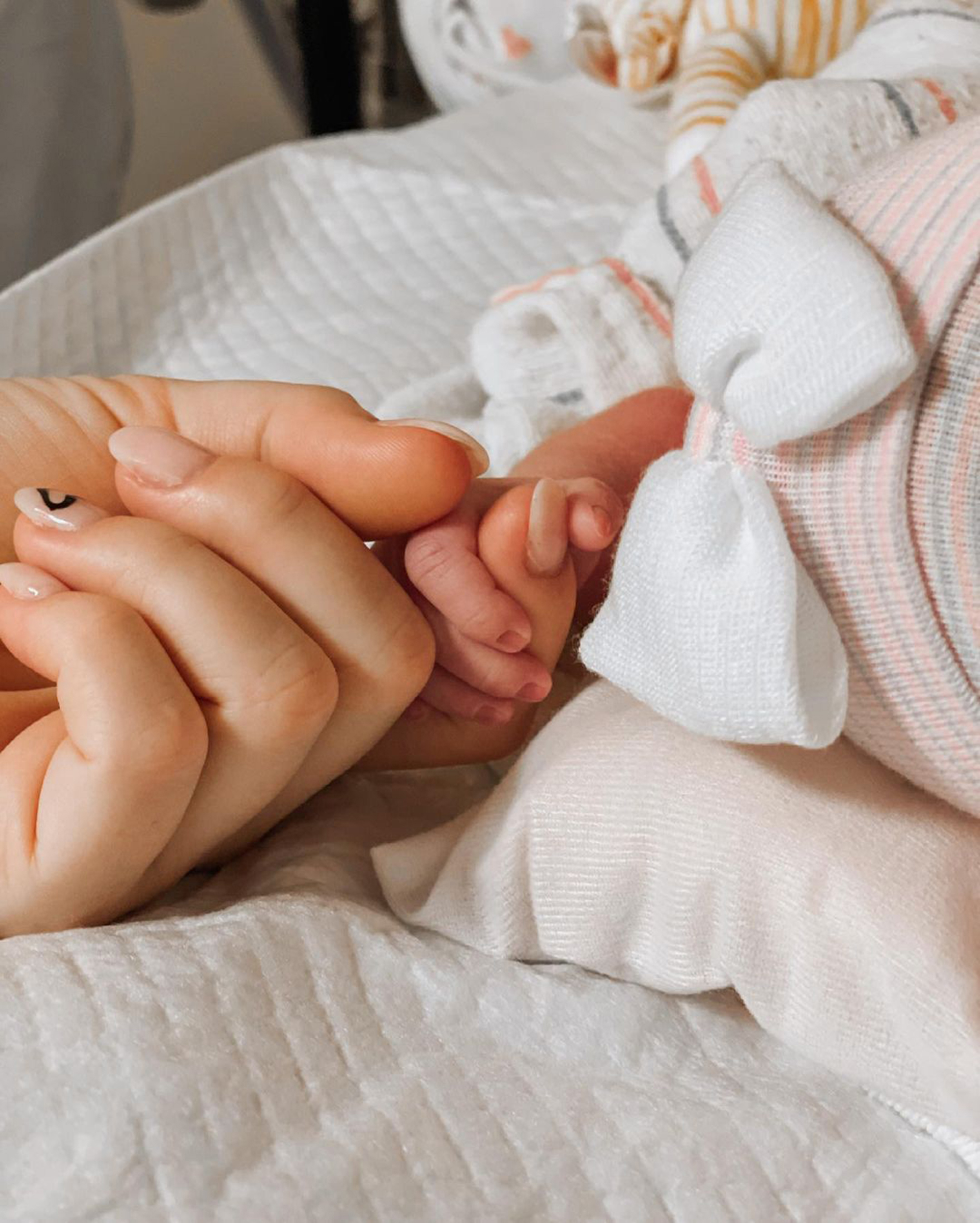 Luyendyk and Burnham announced last December that they were expecting twins. Burnham’s pregnancy reveal came months after she suffered a heartbreaking miscarriage in May 2020.

“2 little miracles. Love them with all my heart already,” Luyendyk posted to Instagram at the time.

Luyendyk and Burnham first crossed paths during his season of “The Bachelor” in 2018. In the Season 22 finale, Luyendyk broke off his engagement to his winner, Becca Kufrin, and later proposed to runner-up Burnham on the “After the Final Rose” special. 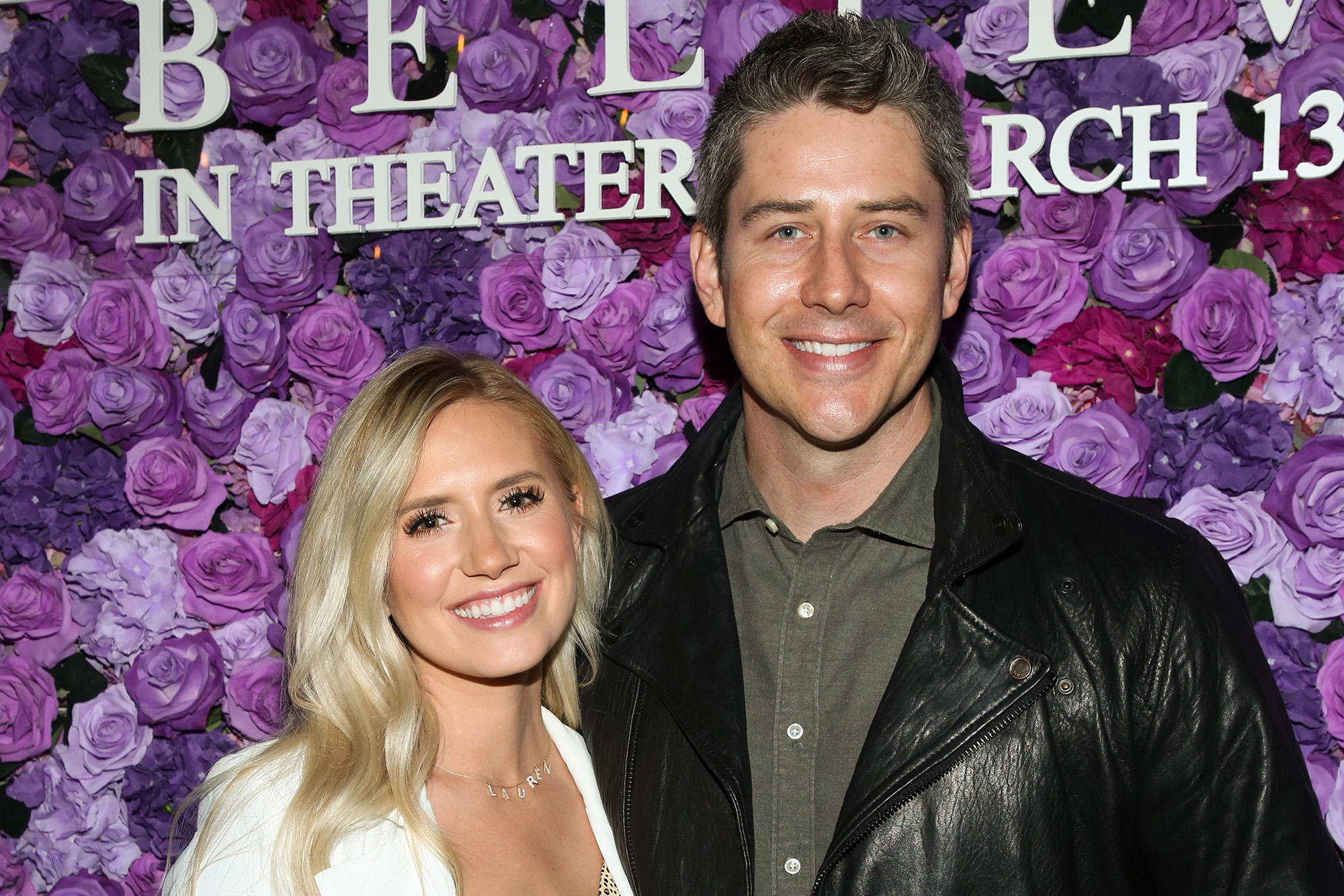 The couple wed in Hawaii in 2019, the same year they welcomed daughter Alessi.

In April, Luyendyk and Burnham revealed that they would be relocating to the island of Maui in Hawaii.