Nick Viall reveals his one demand prior to becoming ‘The Bachelor’

During night one of the dating show on Monday, one contestant stepped out of the limo in a dress strikingly similar to one Britney Spears wore in 2002.

Ency Abedin, 28, got glammed up for her introduction to “Bachelor” Clayton Echard on Monday night’s premiere, wearing a vintage Versace design – which sold for $750 on resale site 1stdibs – covered in colorful sequins.

Spears sported an almost identical dress back in 2002 while attending a Versace fashion show in Milan. Donatella Versace herself even posted a throwback to the “Toxic” singer’s sparkly style in May, writing in part, “I’ll never forget when you came and stayed with me Britney, you were and will always be magical!!!!” 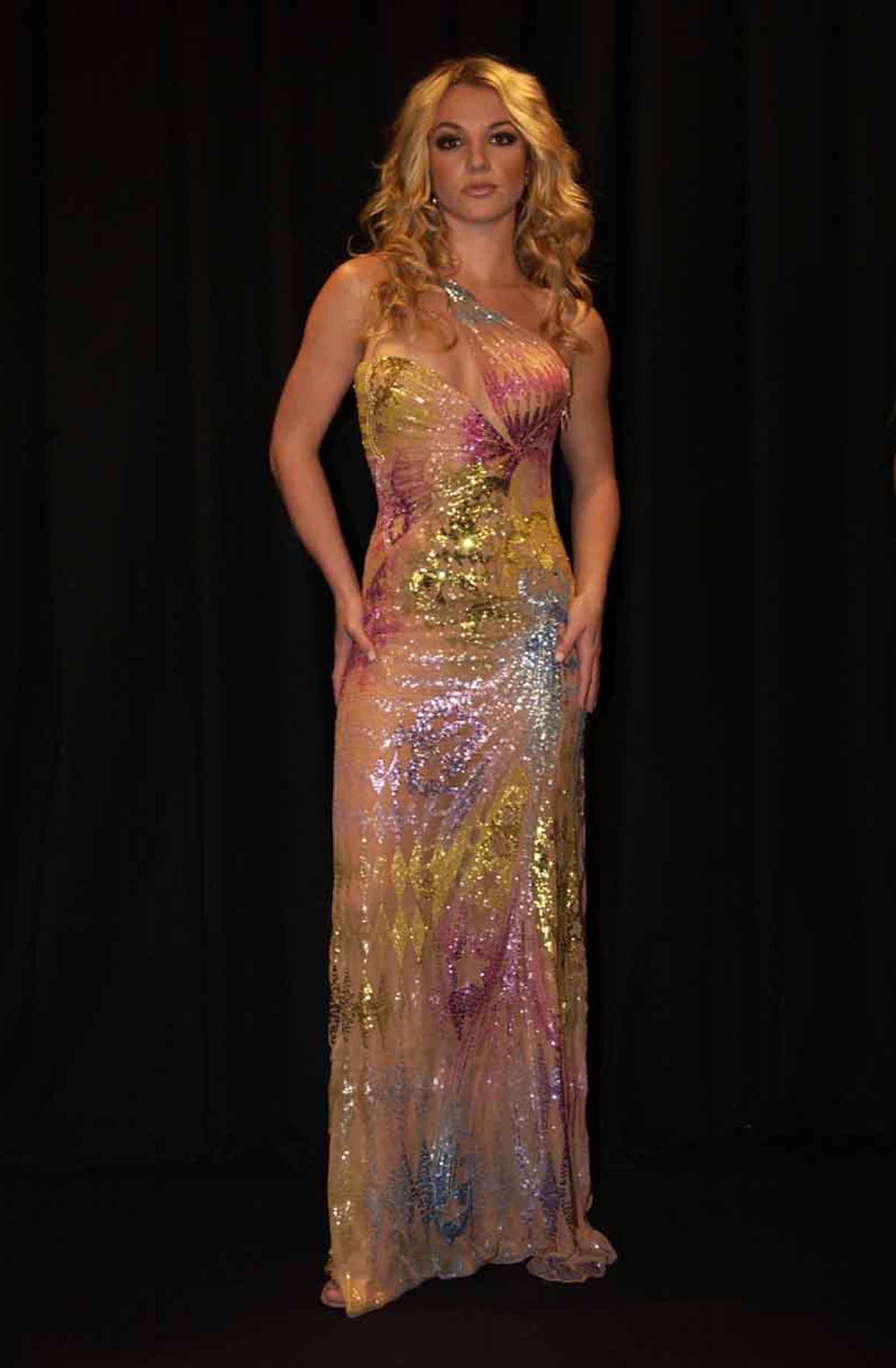 The pop star is clearly still a fan of the Italian designer, as she recently revealed that Donatella will be designing her wedding dress for her nuptials to fiancé Sam Ashgari.

While Abedin didn’t reference Spears in her intro to Echard, the sparkly look appears to be the same as the singer’s one-shoulder style. Although previous contestants have occasionally showed up in the same dress as one another, it seems to be the first time a contestant has had us seeing double with a superstar. 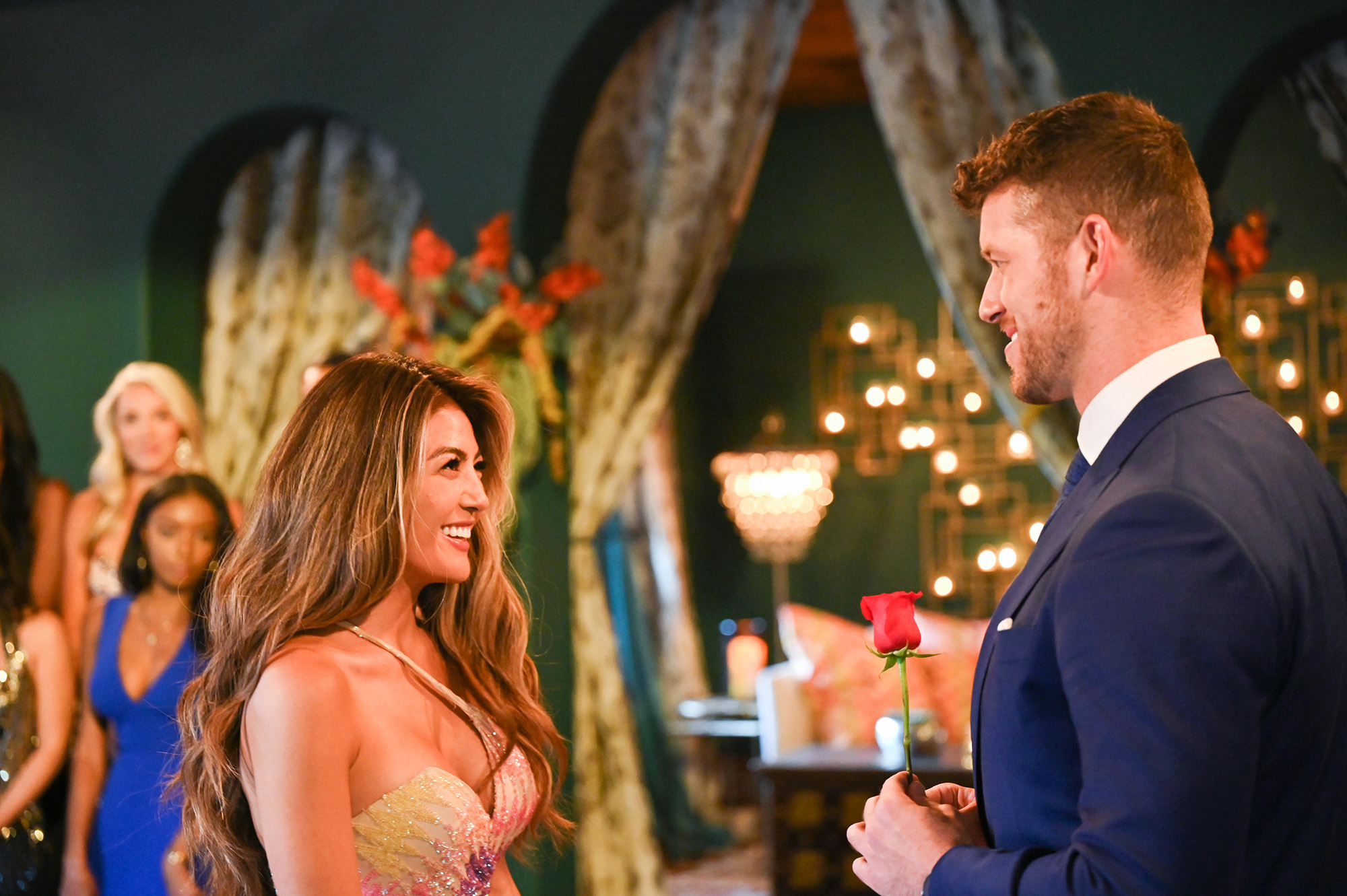 During the opening night of the dating show, Echard met 31 women, including two that left before the rose ceremony began. At the end of the night, 22 contestants – including Abedin – went home with roses, with Teddi Wright scoring the coveted First Impression Rose.

It’s safe to say there could be some “Toxic” drama coming up on the franchise, however, as the spoiler-filled trailer once again foreshadowed the “most dramatic season ever.”

Perhaps Spears would approve of the show’s rose-centric premise; after all, she often includes the flowers in her Instagram photos and has cryptically teased something called “A Touch of Rose” or “Project Rose” in the past.