“Bachelor in Paradise” star Maurissa Gunn is defending herself against critics who “slut-shamed” her for having sex with another contestant, Riley Christian, after a first date.

In a video posted on her Instagram over the weekend, the 25-year-old also addressed a comment she made in the episode, in which she said she “loves” having sex.

“I don’t need to explain what I said, because I said it with conviction,” she wrote in the caption. “However, there are other women that may not be as nonchalant or as indifferent as I am, to handle the kind of criticism that I’ve been receiving, and it’s not okay.”

Gunn added, “To my next point, it’s OK FOR WOMEN TO LIKE SEX! Sex is a 2 person act, so there shouldn’t be a double standard regarding which gender can openly like it, and which gender should be timid about their enjoyment.”

“Girl you jumped right into bed with him no wonder you haven’t had a real date. damn..,” one person commented on the show’s Instagram account.

Another wrote, “Maurissa so desperate for that first dinner date that she put out within a couple hours.”

Gunn called out the “double standard” on her own Instagram, writing, “What’s even harder to believe is that the majority of the negativity and hate is coming from women. It’s already hard enough being a woman in today’s society, so we as women should do everything to lift each other up rather than bring each other down.” 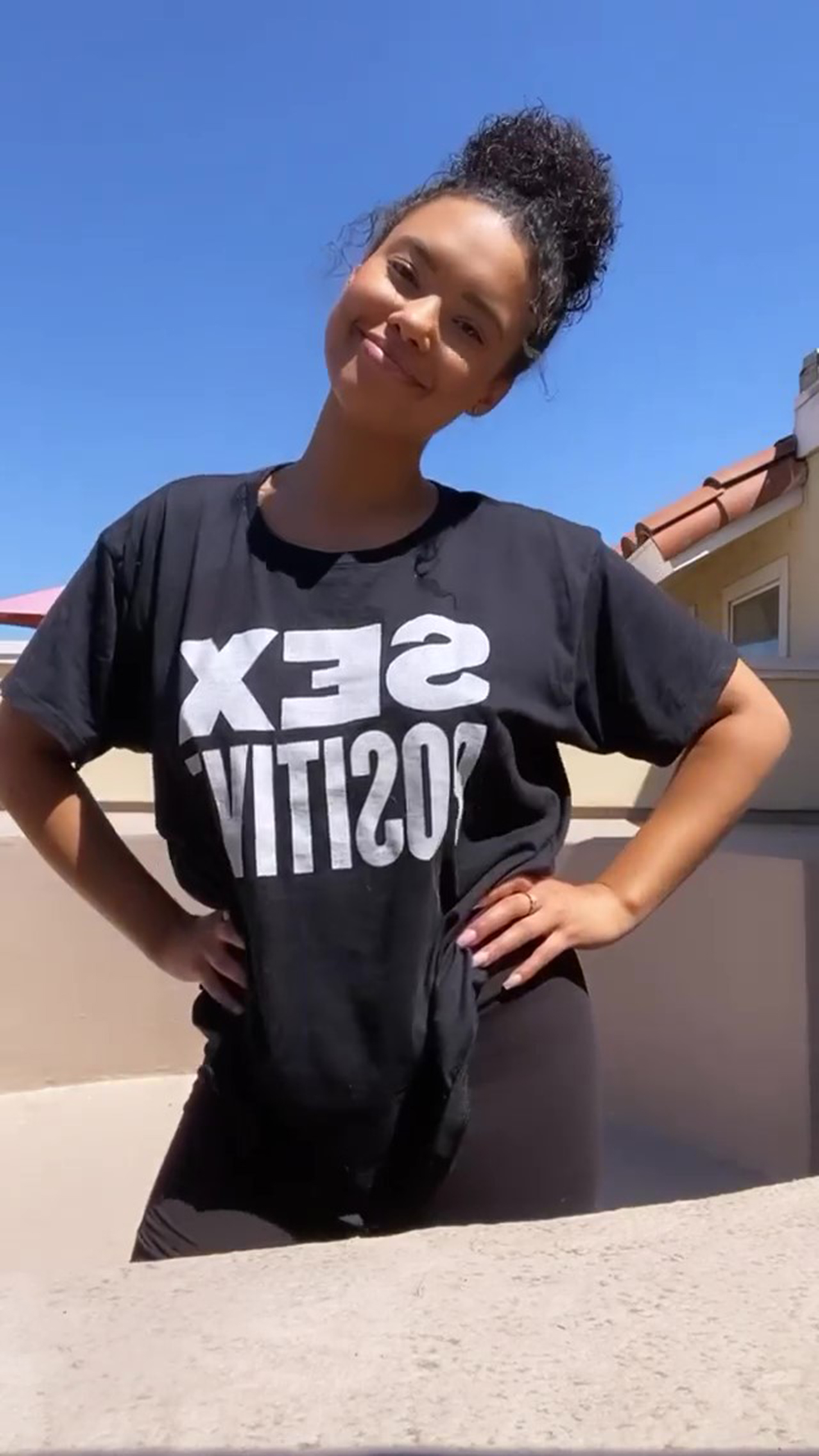 In the Instagram clip, she wore a shirt that said “Sex Positive” and responded to questions like “do you regret what you said?,” to which she replied, “Nope.”

Meanwhile, Christian also called out the “blatant double standard” there is “between men and women and how we behave in society” in a now-expired Instagram Story.

“And just know when you put that type of stuff out there — yes you are entitled to your opinion, you’re entitled to judge people — just know that I see it and I’m judging you back and so is everybody else,” he added. “So with that, you all have a fabulous day. Continue to tune in. I’ll see y’all.”

A new episode of “Bachelor in Paradise” airs Monday night.