Moving on. After Malia White split from her boyfriend of more than one year, Tom Checketts, amid cheating allegations she made on Below Deck Mediterranean, she’s revealing all about the nature of their breakup.

White, 31, exclusively reveals to Us Weekly what went down between the two Bravo stars. 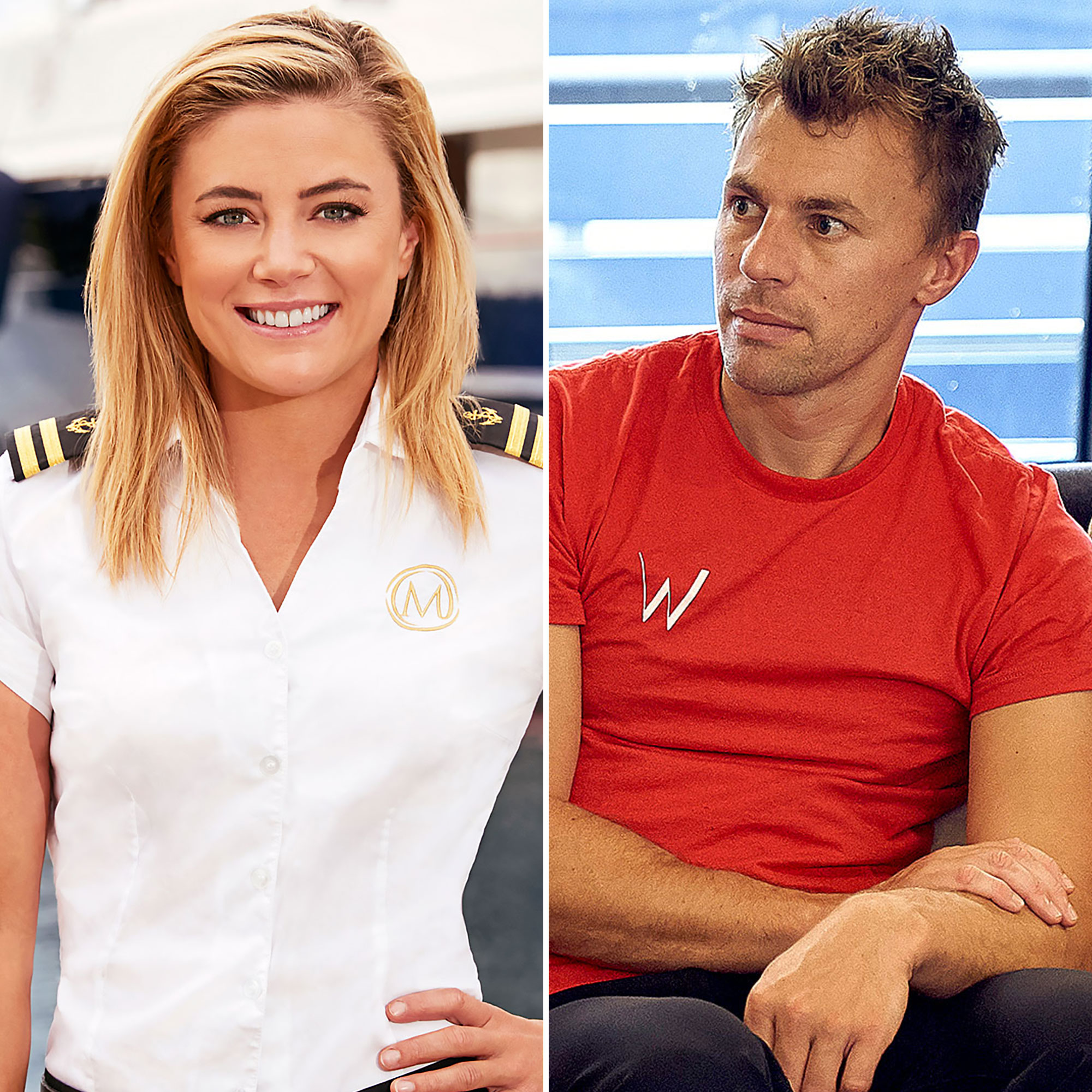 “Yeah, we were, you know, working on different boats,” she tells Us. “It was in the pandemic [that] had just happened. So, it was impossible for us to see each other. It was right when the show is coming out, it’s obviously a lot going on in our lives. And, yeah, he found someone else on his boats, and I didn’t know for a couple of months.”

Former ‘Below Deck’ Stars: Where Are They Now?

The bosun added that she learned of his rumored infidelity “through a friend” before “all hell broke loose” between the two of them, though Checketts has not publicly responded to White’s claims.

“He’s very sorry,” the Bravo TV personality adds about their relationship now. “He’s apologetic. He wants to get back with me, but wow, not for me.”

While the chef is open to giving their relationship another shot, White reveals she’s not interested right now. She even admits that she hasn’t spoken to him since they were filming the Bravo reality series and looks back about how things could have been different.

“You learn; you live and you learn,” she says. “I think, in hindsight, I probably would not have loved for him to come on the show. I was never really dying to work with him on the show. I kind of wished we would’ve kept those two things separate. I think that would have helped our relationship a lot.”

White first confirmed she was single in September 2020 via a two-part Instagram video, titled, “PSA 🖤.”

‘Below Deck’ Cast Through the Years: A Guide to Who’s Dated Who

“My personal life seems to be quite the topic at the moment,” she wrote at the time. “I am not on Twitter. I don’t do a lot of Instagram Lives, so I thought I would send out a message in my own words.” She continued, “Yes, Tom and I have split. The details surrounding all of it I am trying to keep a little private just out of respect to him and I. But yes, I am single.”

“Cheers to all the ladies out there in their 30’s, single, focused on their careers & that give zero f*cks! 👊⚓️ #stayfocused.”

Us Weekly has reached out to Tom Checketts for comment.

Below Deck Mediterranean airs on Bravo Mondays at 9 p.m. ET. New episodes will drop one week early on Mondays on Peacock.

Listen to Watch With Us to hear more about your favorite shows and for the latest TV news!