Tori Spelling wishes she’d slept with Ryan Seacrest: ‘I would’ve been dating up’

Actress Denise Dowse is fighting for her life after a “virulent form of meningitis” left her “in a coma.”

Her admittedly “private” sister, Tracey Dowse, shared the news with her “family and friends” on Instagram over the weekend, requesting “support and prayers” for the “Beverly Hills, 90210” actress.

Tracey explained that Denise, 64, “is currently in the hospital in a coma brought on by a virulent form of meningitis” but did not reveal when her sister’s health problems began.

Meningitis is the inflammation of the protective membranes surrounding the brain and spinal cord. According to the Centers for Disease Control and Prevention, the swelling is typically caused by a bacterial or viral infection of the fluid that surrounds the brain and spinal cord – though injuries, cancer, drugs and other types of infections can also cause meningitis. 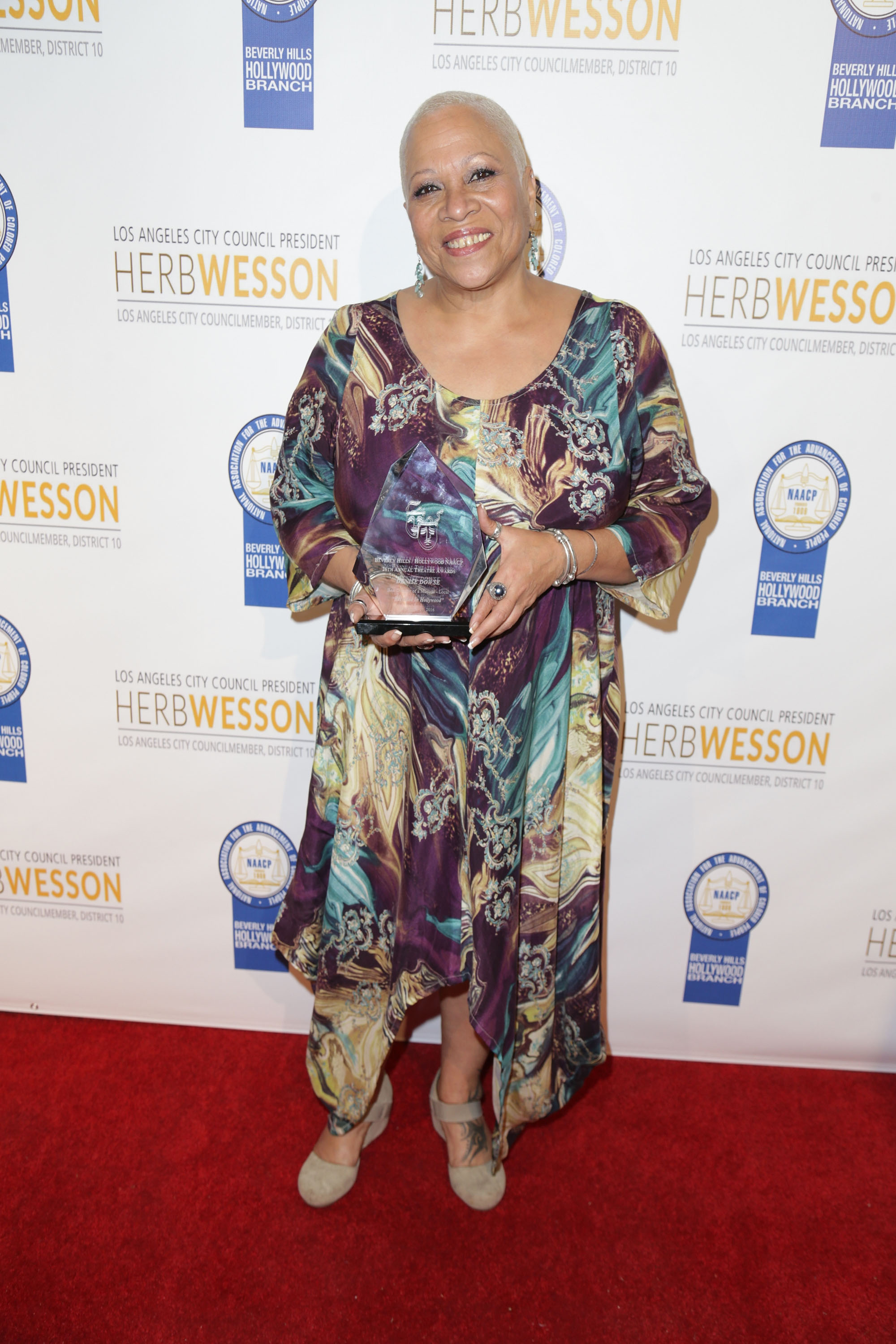 Only in severe cases does a person with meningitis experience enough brain damage to cause a coma, reports Medical News Today, noting that the chances of that happening as a result of bacterial or viral meningitis are extremely low.

“Her doctors do not know when she will come out of the coma,” Tracey explained on Instagram, making sure to note that the coma was “not medically induced.”

She told TMZ on Tuesday that her sister’s condition had not improved. 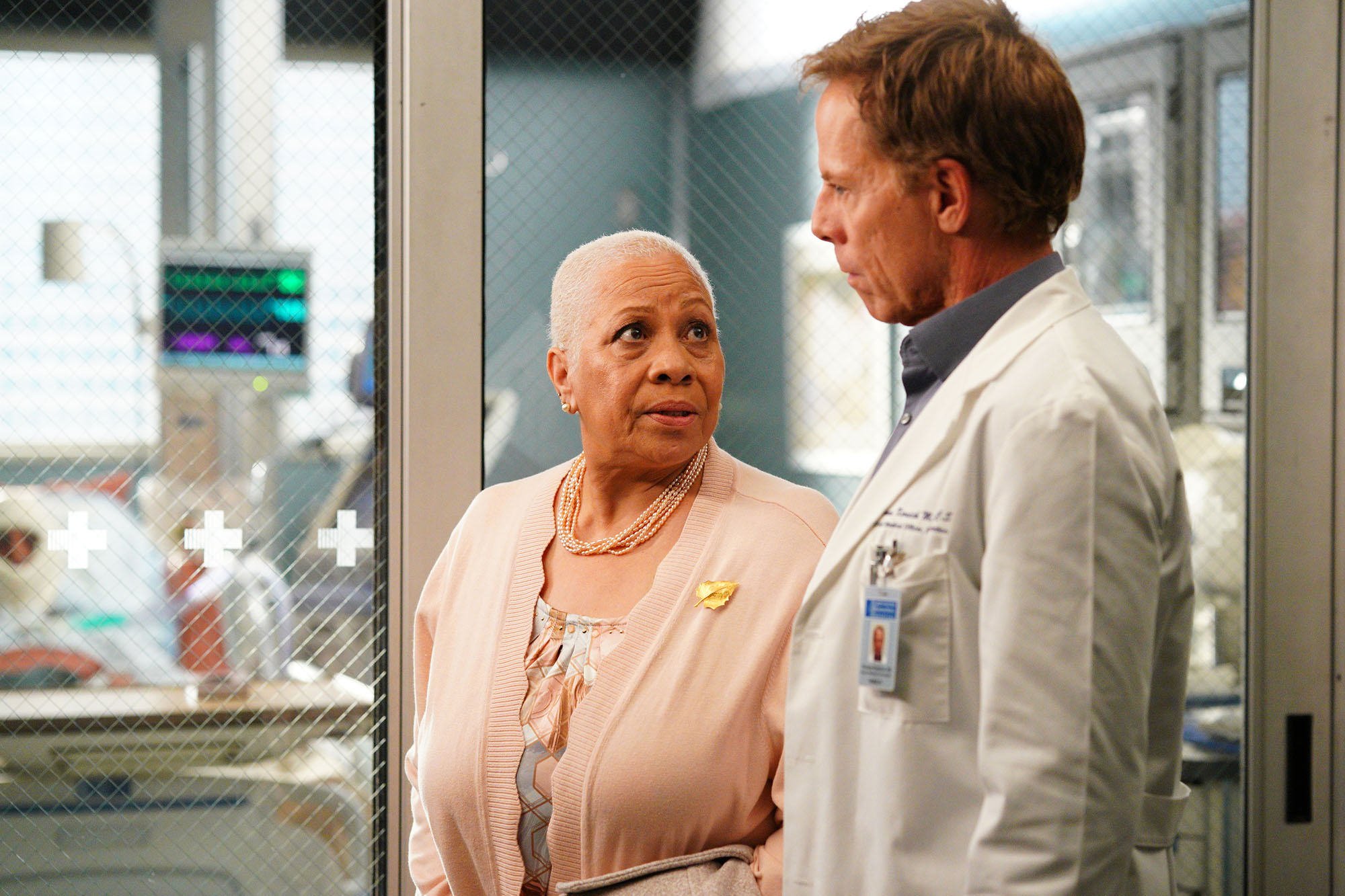 In her message to her followers, Tracey mentioned that her posts are usually “positive and uplifting,” and said she was trying her best to keep her spirits the same.

Denise is “a vibrant actor and director that should have many years ahead of her,” her sister concluded. “Thoughts, prayers and support are greatly appreciated.”

Among the many social media users who flooded the post with words of encouragement was Tracee Ellis Ross. 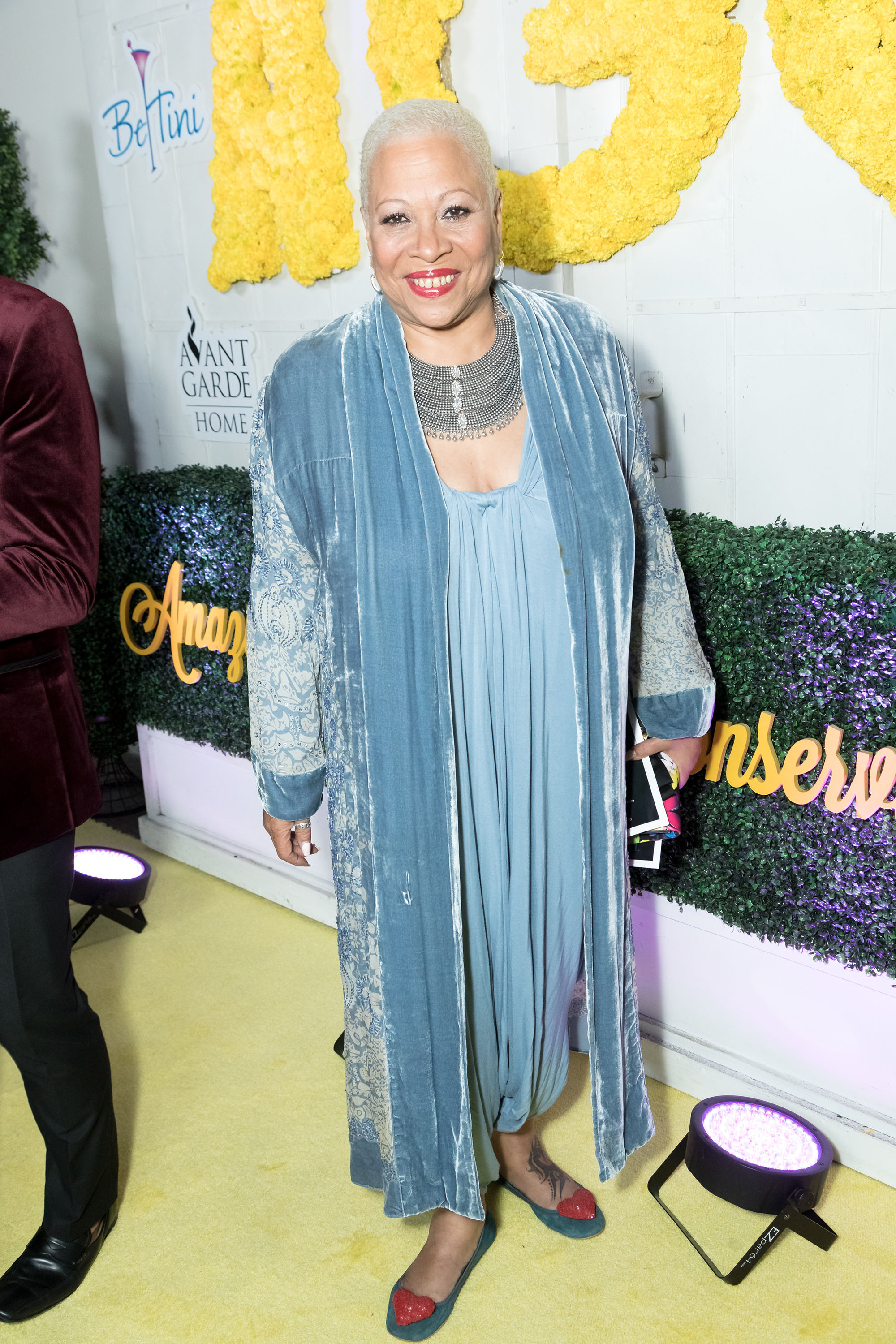 “May the universe send all it can muster and then more to heal,” the “Black-ish” star commented.

“Sending prayers and love and more love to this force of a woman who has poured so much love into so many.”

Reps for the star did not immediately respond to Page Six’s request for comment. 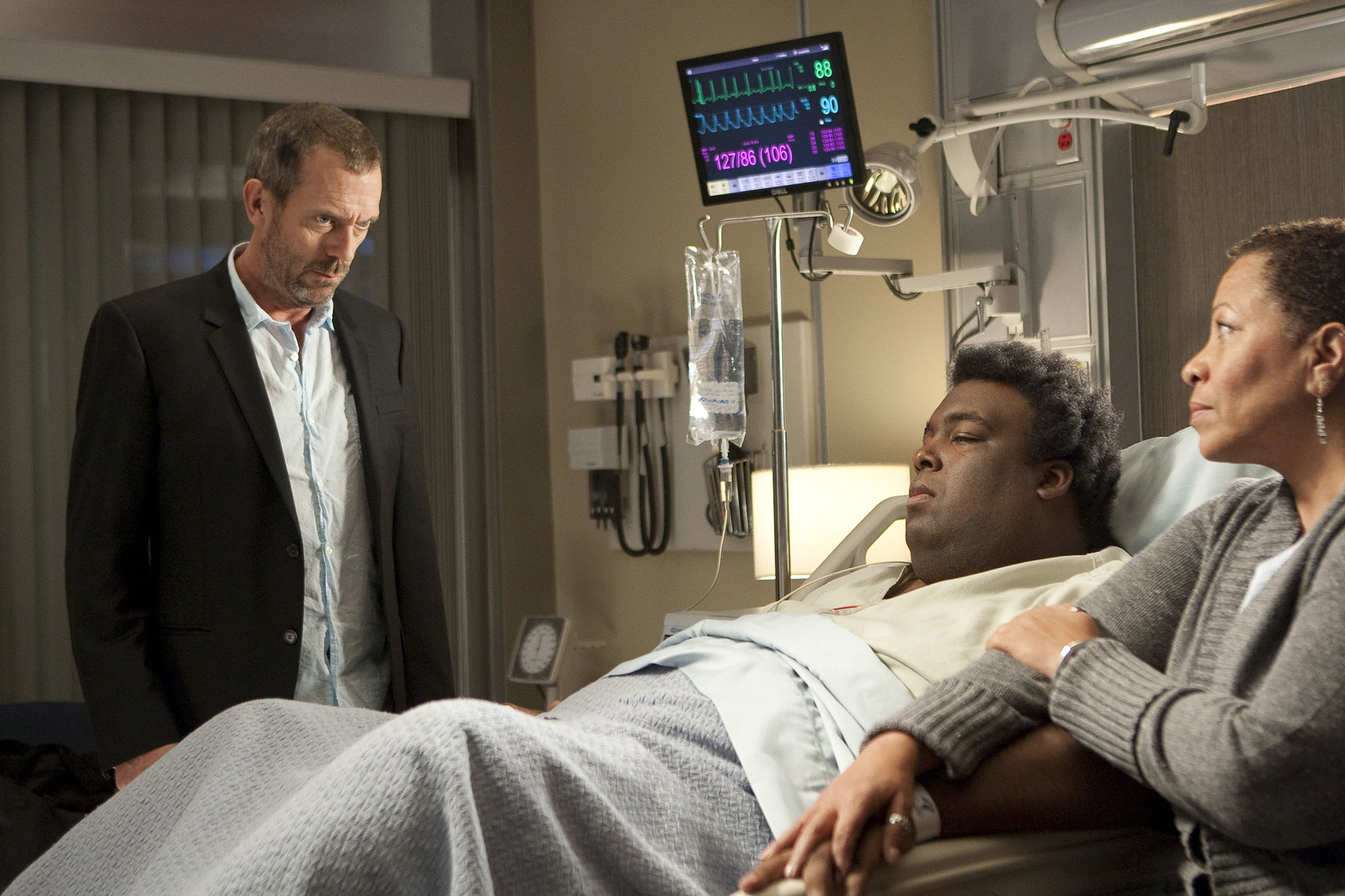 She also voiced Nickelodeon cartoon characters in both “Rocket Power” and “Rugrats.”

According to IMDb, the biographical drama “Remember Me: The Mahalia Jackson Story” — which Denise directed — is in post-production.