Unlike Kelis, Kevin Aviance is grateful Beyoncé sampled him on new album

Kelis accuses Beyoncé of ‘theft’ for sampling her song on ‘Renaissance’

‘Renaissance’ review: Beyoncé gets filthy on the dance album of 2022

Beyoncé is removing a lyric from her new song “Heated” following criticism from disability advocates and users on social media.

The track, which appears on her seventh studio album, “Renaissance,” was called out for being “ableist” for the singer’s use of the word “spaz.”

“Spazzin’ on that ass, spazz on that ass,” Beyoncé, 40, sang in one of the original verses.

“The word, not used intentionally in a harmful way, will be replaced,” Beyoncé’s team said in a statement obtained by Variety.

A rep for Beyoncé did not immediately respond to Page Six’s request for comment.

Per Mayo Clinic, the term “spastic” is often used in the medical field when referring to someone with cerebral palsy, a disability that makes it difficult for someone to control their muscles. 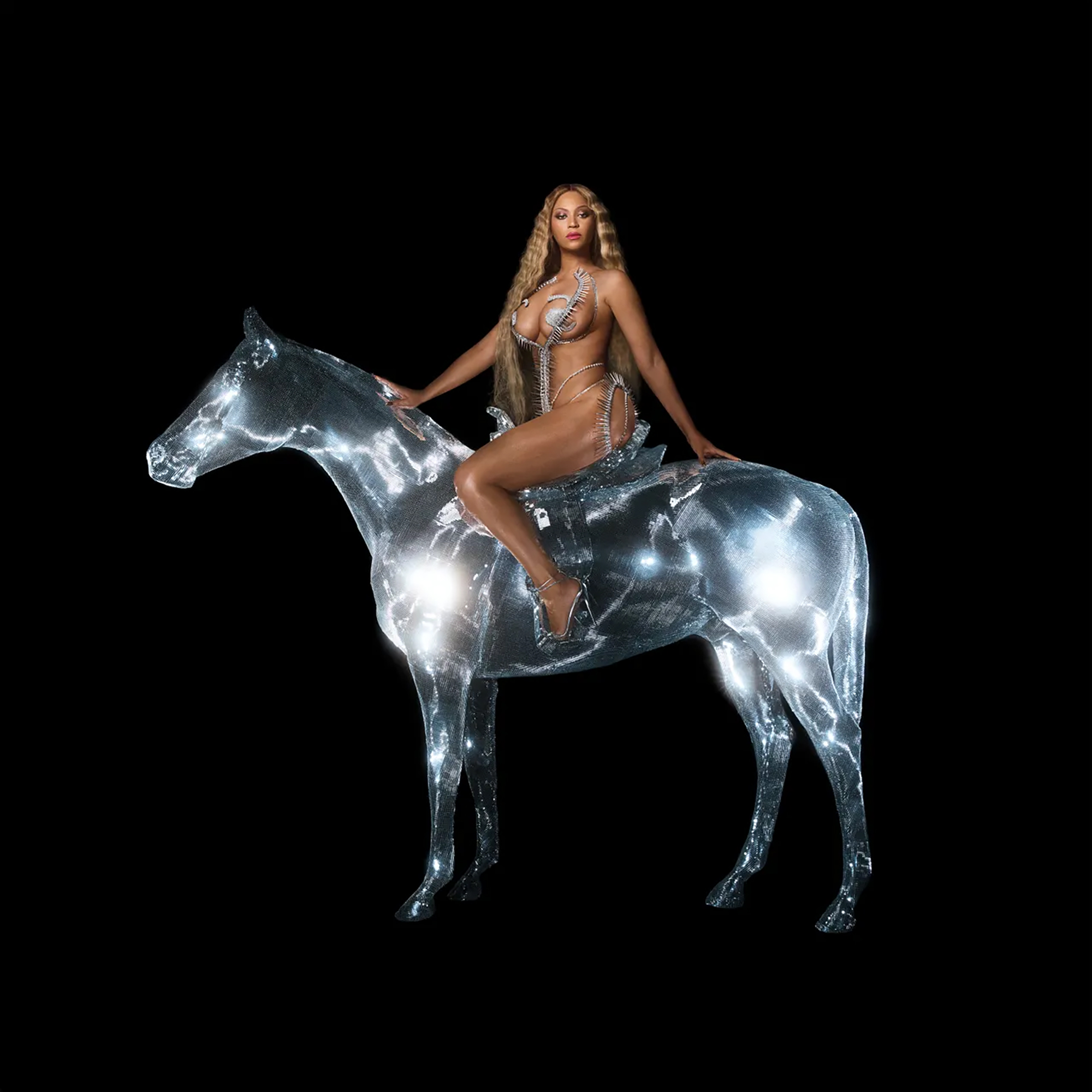 The inclusion of the offensive term inspired an essay published in The Guardian.

“Beyoncé’s commitment to storytelling musically and visually is unparalleled, as is her power to have the world paying attention to the narratives, struggles and nuanced lived experience of being a Black woman,” the author of the article, Hannah Diviney, wrote.

“But that doesn’t excuse her use of ableist language  – language that gets used and ignored all too often. Language you can be sure I will never ignore, no matter who it comes from or what the circumstances are.” 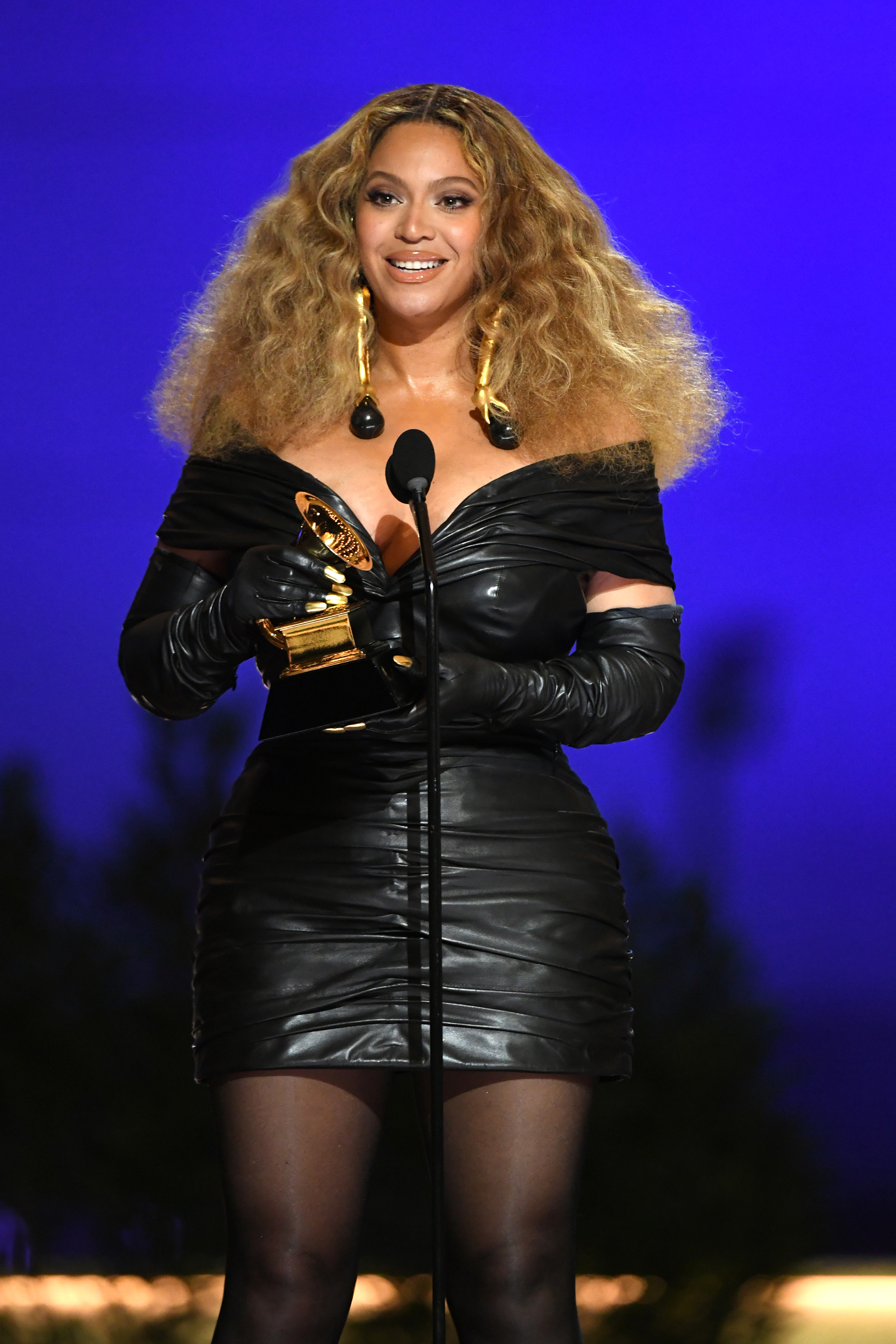 The news comes less than two months after Lizzo used the same term in her song “Grrrls,” and subsequently chose to remove it.

She also noted that she was “proud” to have taken the steps to “listen and take action,” changing the controversial lyric to “Hold me back.” 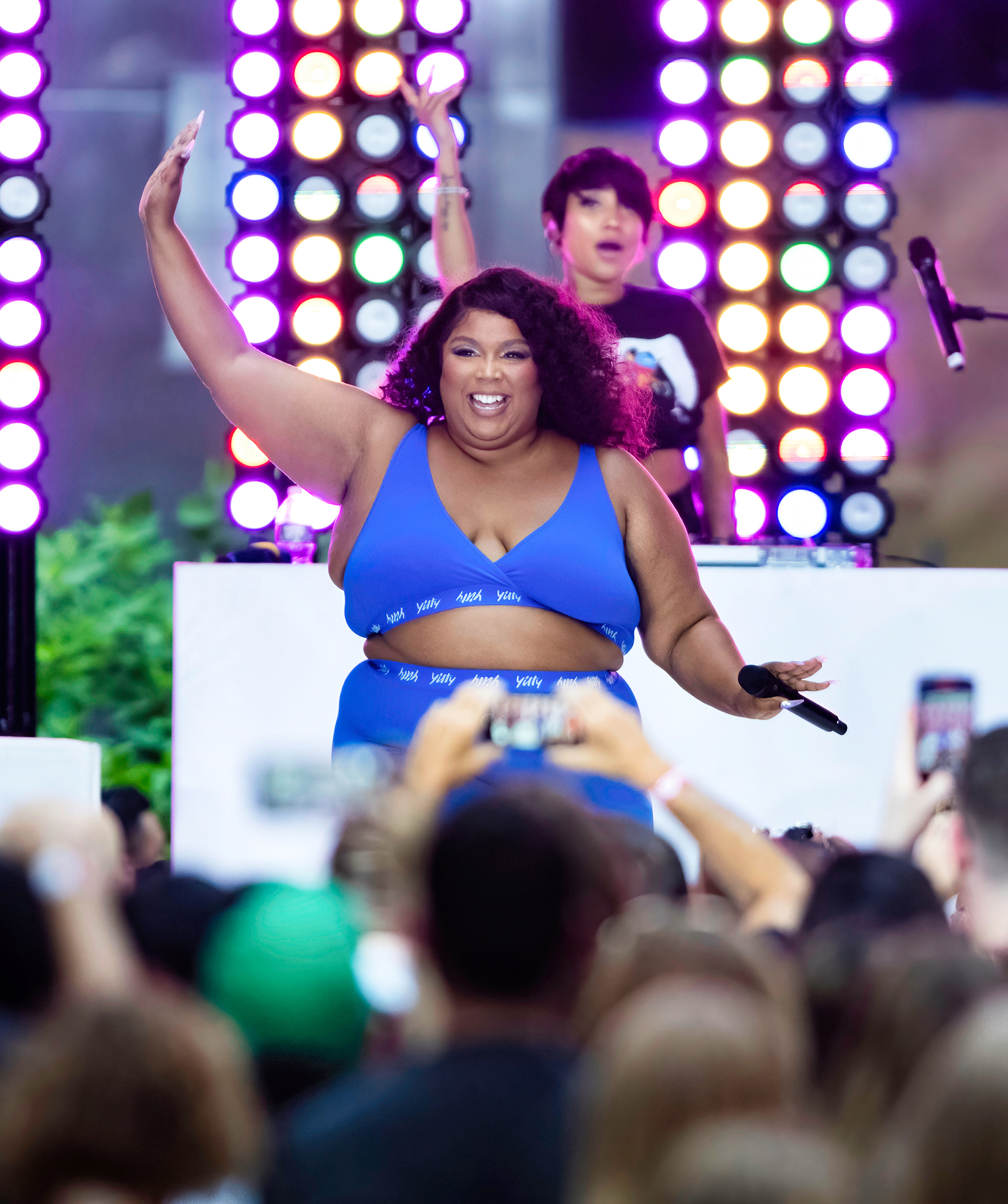 As for Beyoncé, the outcry over the lyric isn’t the only backlash she’s faced since dropping her new album on July 29.

“Milkshake” hitmaker Kelis accused Beyoncé of “theft” after she sampled her 1999 song “Get Along With You” in “Energy.”

“My mind is blown too because the level of disrespect and utter ignorance of all 3 parties involved is astounding,” Kelis commented from her @bountyandfull Instagram account on a fan page’s post.

“I heard about this the same way everyone else did,” she continued. “Nothing is ever as it seems, some of the people in this business have no soul or integrity and they have everyone fooled.”