The best star snaps of the week: Celebrity ‘couples’

Billy Porter’s red carpet style is all about making change.

“I have been working with Ty Hunter who is my stylist now, and we have really just been honing and crafting and clarifying the message that it’s not about just me showing up in a dress, that’s not what it’s about,” the “Pose” actor, 52, told Page Six Style.

“The conversation is much deeper than … Billy showing up in a dress. The whole world has changed since I showed up on a red carpet in a tuxedo dress,” he added, referring to the Christian Siriano gown he wore to the 2019 Oscars.

“Now all these boys want to be wearing dresses,” he said. “That happened because of me and that’s not ego, that’s facts.” 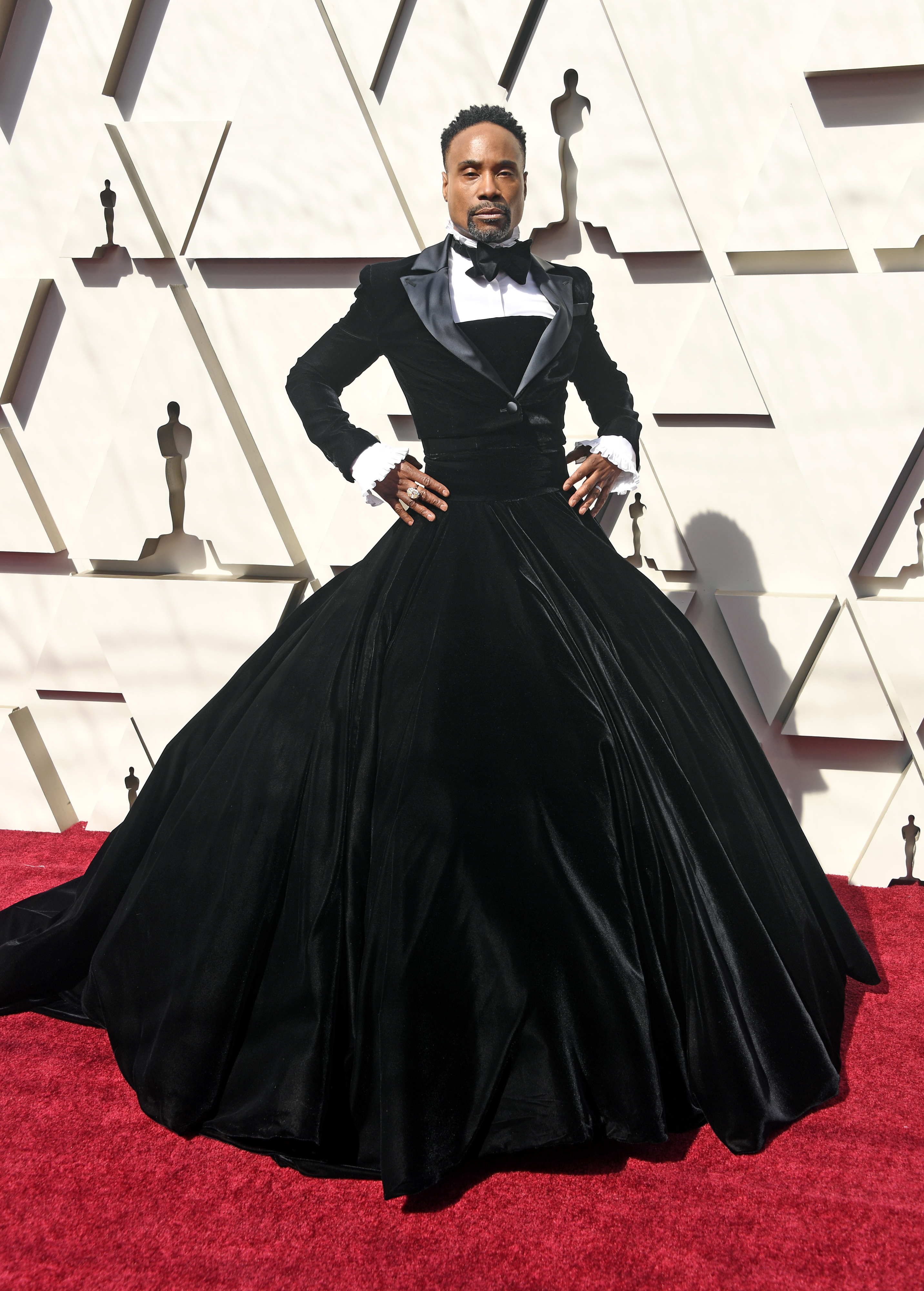 And the fact is that the men looking to branch out in their fashion choices have been reaching out to Porter to express their gratitude.

“Kid Cudi, we have been dm’ing each other on Instagram and I just think it’s amazing,” Porter told us, revealing that the “Pursuit of Happiness artist, 37, sent him a photo of himself in a skirt. “He said, ‘You’re such an inspiration thank you,’ and he is a rapper so the s—t is changing.”

Kid Cudi has stepped out of traditional menswear in the past, memorably sporting a dress on “SNL” in April, as tribute to the late Nirvana lead singer Kurt Cobain.

At the 2021 Emmy’s last month, Porter wore an all-black Ashi Studio outfit featuring folded fabric “wings” — a nod to his fairy godperson role in “Cinderella” — and accessorized with a $1 million necklace, featuring a whopping nearly 50 carats of diamonds and 35 carats of emeralds.

“I’m thrilled to be a part of change and honored to be a vessel who has stood at the intersection and represents forward motion and change, you know. I really feel blessed,” he said.