Lady Whistledown’s identity remained a mystery until the season finale. The woman behind the gossip column was revealed, and her identity will change everything. Spoiler alert!

Who is Lady Whistledown? That’s the question fans and the characters in Bridgerton asked throughout the first season of the Netflix series. Her identity is revealed in the final moments of the finale, and Lady Whistledown is none other than Penelope Featherington! 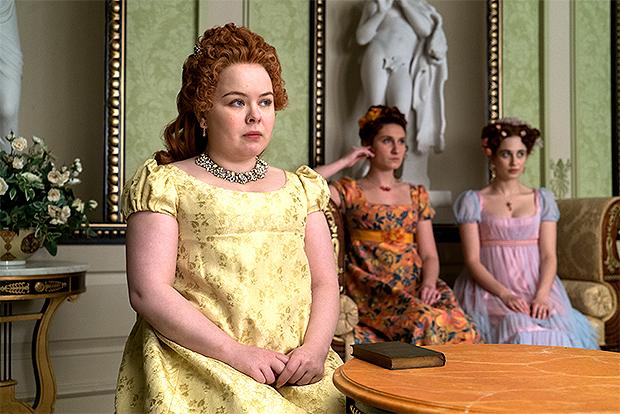 The reveal is made after Eloise figures out that Lady Whistledown is not Madame Delacroix. Eloise had been spending most of her time trying to figure out Lady Whistledown’s identity and had theorized it was the dressmaker since she’s privy to everyone’s gossip. Queen Charlotte had also been urging Eloise to solve the mystery. 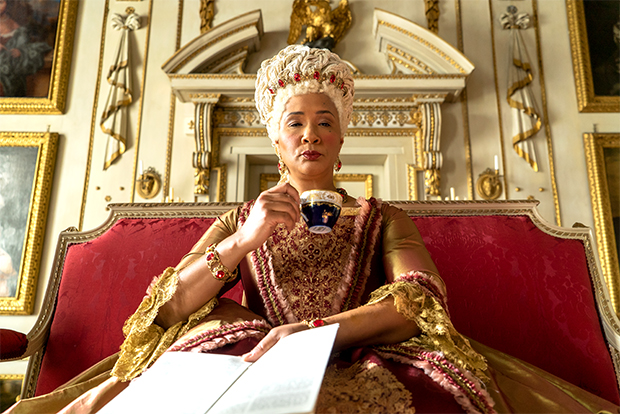 Eloise even devises a plan to unmask Lady Whistledown by going to the printing press shop Lady Whistledown uses to publish her newsletter. Eloise is unsuccessful in her attempt to catch Lady Whistledown. Later, when she discovers that Madame Delacroix is not the gossip columnist after all, Eloise is shaken to her core. Eloise should be well aware that Lady Whistledown will go to great lengths to shield her identity.

“And yet there is no ending in sight for this author, who recently became aware of a scheme to unmask her. My one worthy opponent indeed. Perhaps I will come forward one day… although you must know, dear reader, that decision will be entirely up to me. Yours truly, Lady Whistledown,” Julie Andrews narrates as Penelope takes down her hood in a carriage and reveals herself as Lady Whistledown with a sly smile on her face. 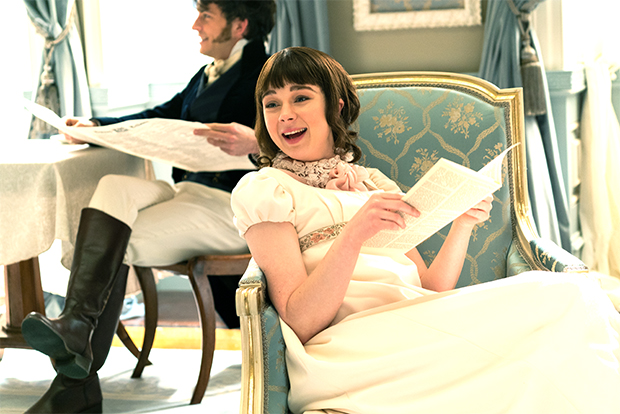 This is definitely a game-changer moving forward. Eloise is likely not to give up her fight to figure out Lady Whistledown’s identity, and it will get tougher for Penelope to keep this secret from her closest friend. Eloise could see Penelope’s secret-keeping as a betrayal, especially since Penelope has been pulling the strings of Bridgerton and Featherington families for quite some time now. Let’s get real, though: Lady Whistledown walked so Gossip Girl could run!