Britney Spears Just Leveled This Huge Accusation Against Her Dad 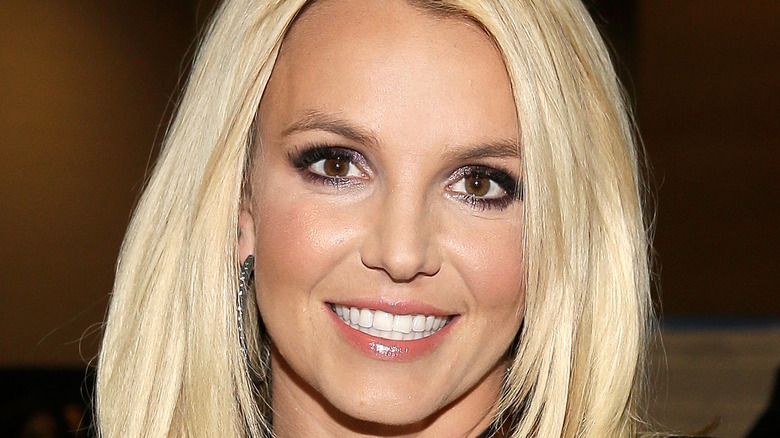 Back in August 2021, Britney Spears’ fans rejoiced at the news that her father, Jamie Spears, had agreed to step down as the singer’s conservator — a role that gives him significant control over the “Toxic” hitmaker’s estate (via the BBC).

However, according to USA Today, Britney and her new lawyer, Mathew Rosengart, have claimed that her father is attempting to retrieve around $2 million in payments before stepping back from his daughter’s conservatorship. A document filed in court by Rosengart on Tuesday, August 31, 2021 likened Jamie’s latest move to extortion and claimed that the forthcoming accounting of the conservatorship will see her father receive significant payments for himself.

“Britney Spears will not be extorted,” the court filing said. “Mr. Spears’s blatant attempt to barter suspension and removal in exchange for approximately $2 million in payments, on top of the millions already reaped from Ms. Spears’s estate by Mr. Spears and his associates, is a non-starter,” the statement by Rosengart concluded.

How did Britney's father respond to the singer's claims? 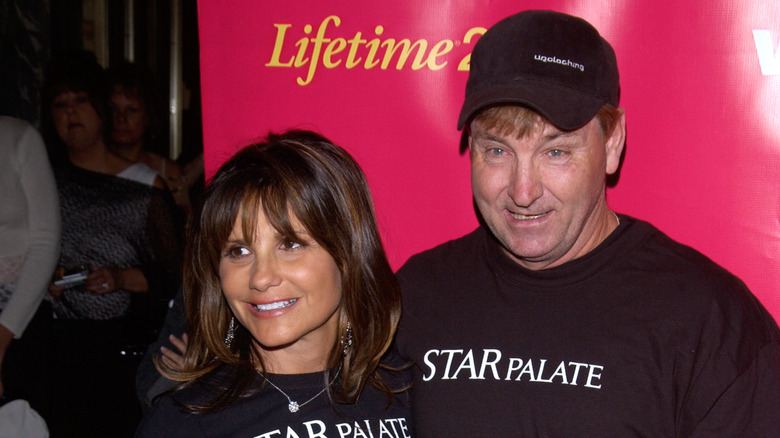 At the time of writing, Jamie Spears and his team of lawyers have yet to respond to the filing. According to Yahoo! Entertainment, the next court hearing regarding the controversial conservatorship is scheduled for September 29, 2021, at Judge Brenda Penny’s downtown Los Angeles courtroom.

In August 2021, Jamie’s lawyer stated that he would be “in a position to step aside” as Britney Spears’ conservator, but only “when the time is right.” As the BBC reported, a 15-page filing also claimed that Jamie “intends to work with the court and his daughter’s new attorney to prepare for an orderly transition to a new conservator.” Speaking in August 2021, Jamie’s lawyer also stated that he does not believe “a public battle” with the singer “would be in her best interests.”

Responding to a petition filed by his daughter in July 2021 to remove him from the position of conservator, Jamie’s lawyer said it was “flawed” and “unjustified” petition, adding that there were “no urgent circumstances justifying Mr. Spears’ immediate suspension.” Time will tell what the hitmaker’s future will look like.