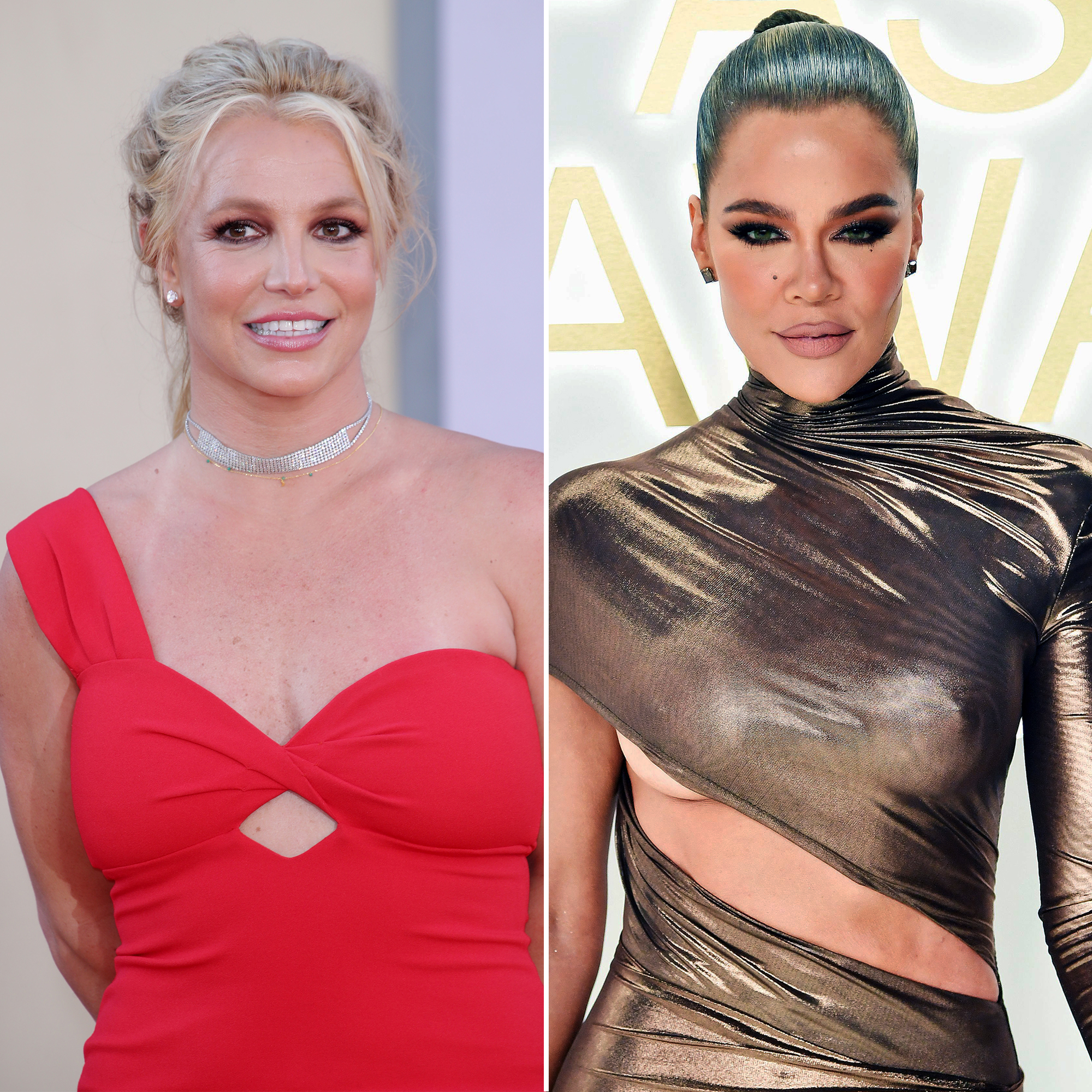 Britney Spears has a new look — thanks to Khloé Kardashian! The singer revealed that the reality star inspired her latest hair obsession.

“She’s the reason I crimp my hair,” Spears, 40, tweeted on Tuesday, November 8, alongside a photo of Kardashian, 38, rocking voluminous curls and a sparkly two-piece set. The “Toxic” artist shared, however, that she’s struggling to get her locks to look as full as the Good American founder’s crown. “How f’n hot is that … but I don’t see how hers is more puffy!!! I’m working on it … she’s beautiful.”

In a video shared via Instagram on Tuesday, Spears is seen rocking wavy locks as she danced the day away in a crop top, string bikini bottoms and pointed-toe white boots. “Okay don’t laugh … I take myself seriously when I perform !!! I’m reposting this because this is with heels !!! I’m a beginner … it’s the look though I guess !!! And yes … I’m extremely weird,” the Grammy winner captioned the clip. 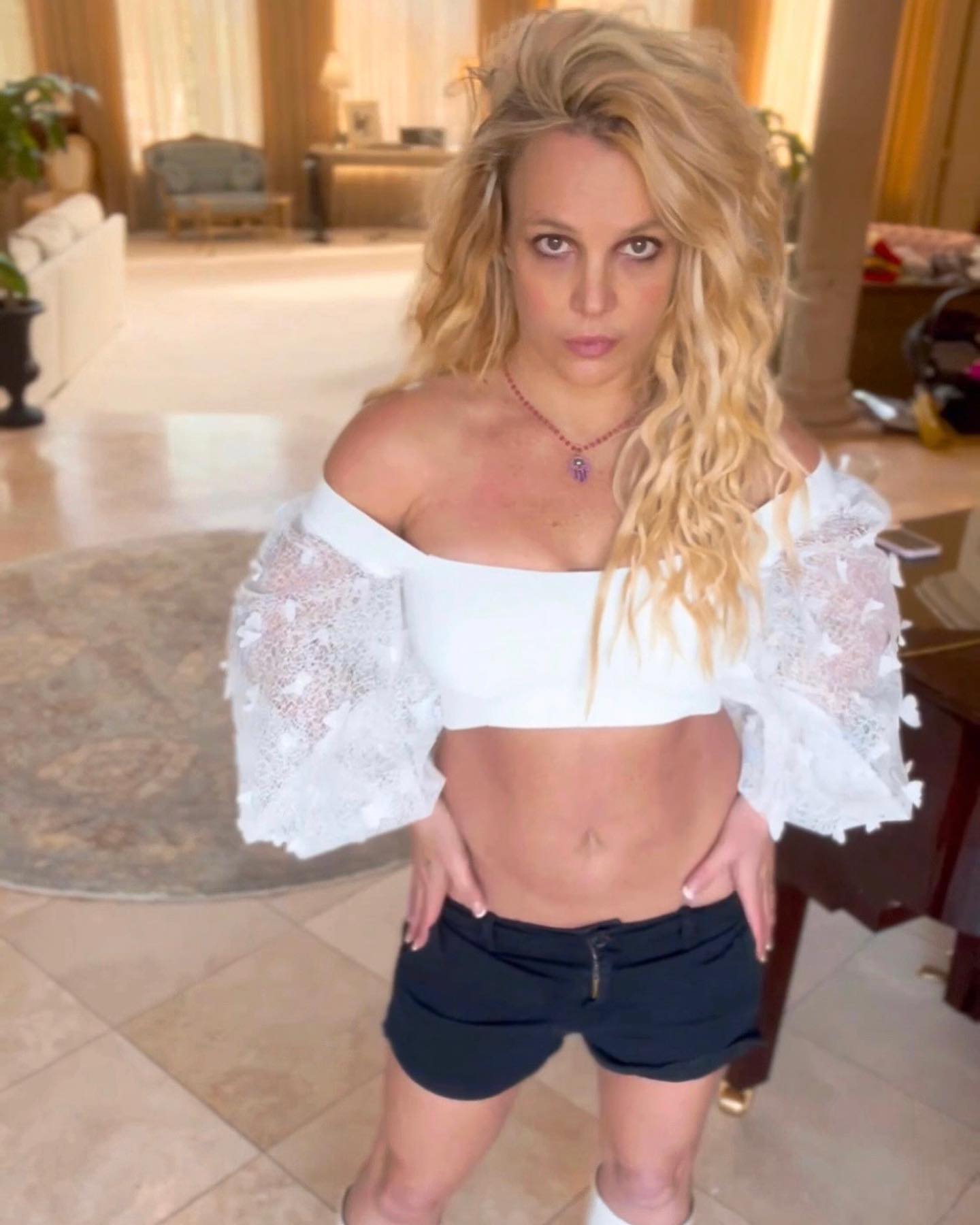 “I cut all my hair off … I don’t want to show it yet,” she teased in the caption of a video shared via Instagram. In the clip, a topless Spears is seen frolicking on a beach with her tresses tucked into a wide-brimmed hat. Her blunt chop stopped just above her shoulders.

Britney Spears’ Ups and Downs Over the Years

The hitmaker has been known to switch up her look.

In June, shortly after tying the knot with Sam Asghari, Spears unveiled a shoulder-length crown. Posing in a blue and yellow triangle bikini, she showed off the ‘do and opened up about the look in the social media post’s caption.

The mastermind behind the face-framing hairstyle was Dimitris Giannetos. “When boss BRITNEY SPEARS asks U for a new look, u do what u have got to do!” he wrote in an Instagram post alongside a black-and-white snap of the look.

Over the years, Spears has also donned bleached hair, pink highlights, a green ombre creation and a brunette mane.