Brits on Universal Credit wrongly told they must pay back THOUSANDS in benefit payments, charity warns

BRITS on Universal Credit are being wrongly told they must pay back thousands of pounds in benefit payments.

In some cases cash is even being taken from directly from their pay while others are being threatened by debt collection agencies, a leading charity has warned. 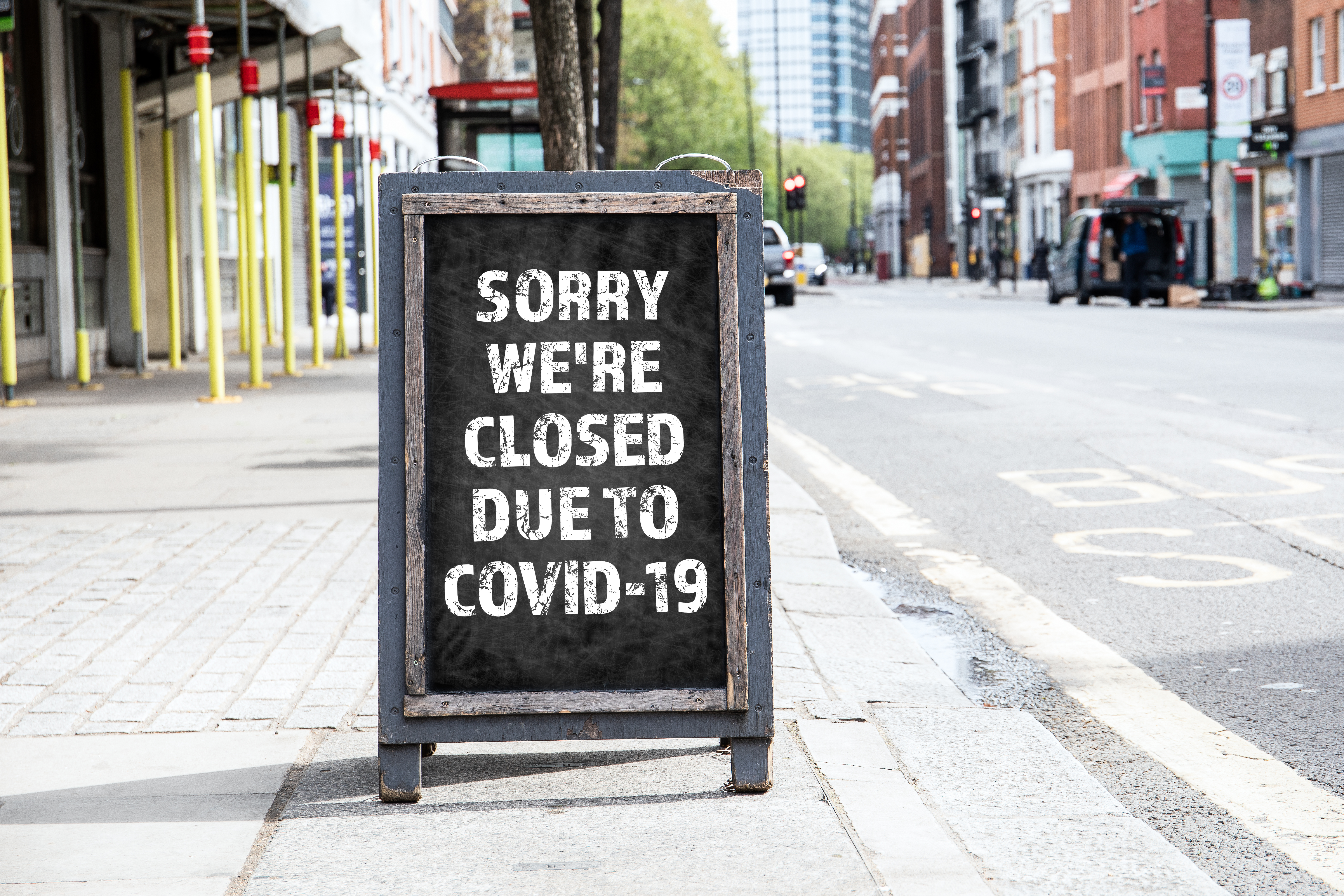 Since May the Department for Work and Pensions (DWP) started reviewing claims for Universal Credit and other benefits made through the pandemic.

The number of people claiming Universal Credit jumped from three to six million.

Rules for new claims were relaxed because of Covid, suspending face-to-face meetings and requirements for proof of identity and housing costs.

Now the Child Poverty Action Group (CPAG) has said that legitimate claims for Universal Credit are wrongly being stopped.

Claimants affected are also facing demands to repay money they have already received, plunging them into thousands of pounds of debt, it says.

He was claiming Universal Credit after he lost his income to help cover the cost of his £600-a-month rent during Covid.

Tina Newman, 40, was told she needed to repay £5,372 of the housing element of her Universal Credit because she didn't have a tenancy agreement or signed contract.

Claire Hall, a solicitor at the charity, said "Just as families are getting back on their feet, many of those who lost their jobs when the pandemic first hit are being put through a second ordeal by the DWP.

"Despite making legitimate claims for Universal Credit over 18 months ago, people have now received financially devastating debt notices simply because they haven't been able to comply with requests to verify their details quickly.

The charity is urging the DWP to urgently review all cases where overpayment notices have been issued for not providing evidence.

Ms Hall said collection of supposed debts should be suspended too, as currently the money can continue to be recovered even while the decision is being challenged.

In one case the organisation said it helped one claimant who had his benefits stopped and was told he must repay £13,000.

His entitlement to the benefit was later confirmed and he did not need to repay the cash after the charity got involved.

In another case, a woman was told she must repay £4,650, the charity said.

After providing ID documents she was unable to take a selfie requested by the DWP because she did not have a smartphone with a camera.

As she is now working again, the money is being deducted from her earnings, despite challenging the decision.

The DWP is allowed to get back the money owed from benefit overpayments via what's known as an attachment of earnings orders. It means 20% of anything earned is deducted automatically from an employer.

A DWP Spokesperson said it could not verify these specific cases.

They said: “At the onset of the pandemic we suspended certain verification processes as we could no longer see customers face-to-face, making customers aware that we may return to seek this verification in the future.

“Those who can prove entitlement in a reasonable timeframe will not be asked to repay any money.

"We have a responsibility to the taxpayer to ensure public money is properly spent. Therefore it is right and lawful that we seek to recover payments that claimants were not entitled to.

The DWP is working through checking one million claims to make sure they were not fraudulent.

That around one in six of the claims made during Covid and the government estimates that £8.4billion of benefits were overpaid.

CPAG said it's not clear how many are being asked to repay even if they are entitled to the support.

What happens if I'm asked to repay benefits?

Citizen's Advice benefits expert Lawrence Barratt said: “If you applied for Universal Credit in the early stages of the pandemic then the DWP may contact you for some additional information to support your claim."

“To ensure you don’t lose out on money you’re entitled to, make sure the contact information in your online journal is up to date.

"It's also important to respond to any calls or emails from the DWP as soon as possible.

"If you don't, there's a risk your benefit payments could be stopped or changed."

Anyone asked to provide verification id usually given 14 days to provide it, but you can ask for this to be extended if you have a valid reason.

You'll be contacted through the preferred method you chose when making the claim.

If you're struggling to provide evidence or need help about a claim than you can contact Citizen's Advice.

If you are asked to make a repayment, this will be done in different ways, Turn2Us says:

The amount taken will depend on how much you owe and if you're still getting benefits.

You can ask the DWP to reduce the amount you are paying back each month.

The DWP can take you to court if you don't repay.

If you can't afford to repay you can ask Citizen's Advice for help.

If you don't think you've been overpaid and the request for repayment is an error, you can ask for the DWP to look at it again.

Turn2Us says a letter about over payments should include the following information:

You can get advice and support for appealing a decision for free from organisations like Citizens Advice and Benefits and Work.