Cardi B and Offset hit multiple parties for Halloween in Atlanta

Cardi B and her briefly estranged husband, Offset, were spotted spending Halloween together at a strip club bash in Atlanta.

The couple were headed for divorce — until Cardi officially pulled the plug on the split on Monday. On Saturday, the duo were at Megan Thee Stallion’s “Hottieween” party at Allure Gentlemen’s Club, sources told Page Six. Guests also included Miami hip-hop duo City Girls, and the bash featured cocktails by Jay-Z’s D’Ussé. 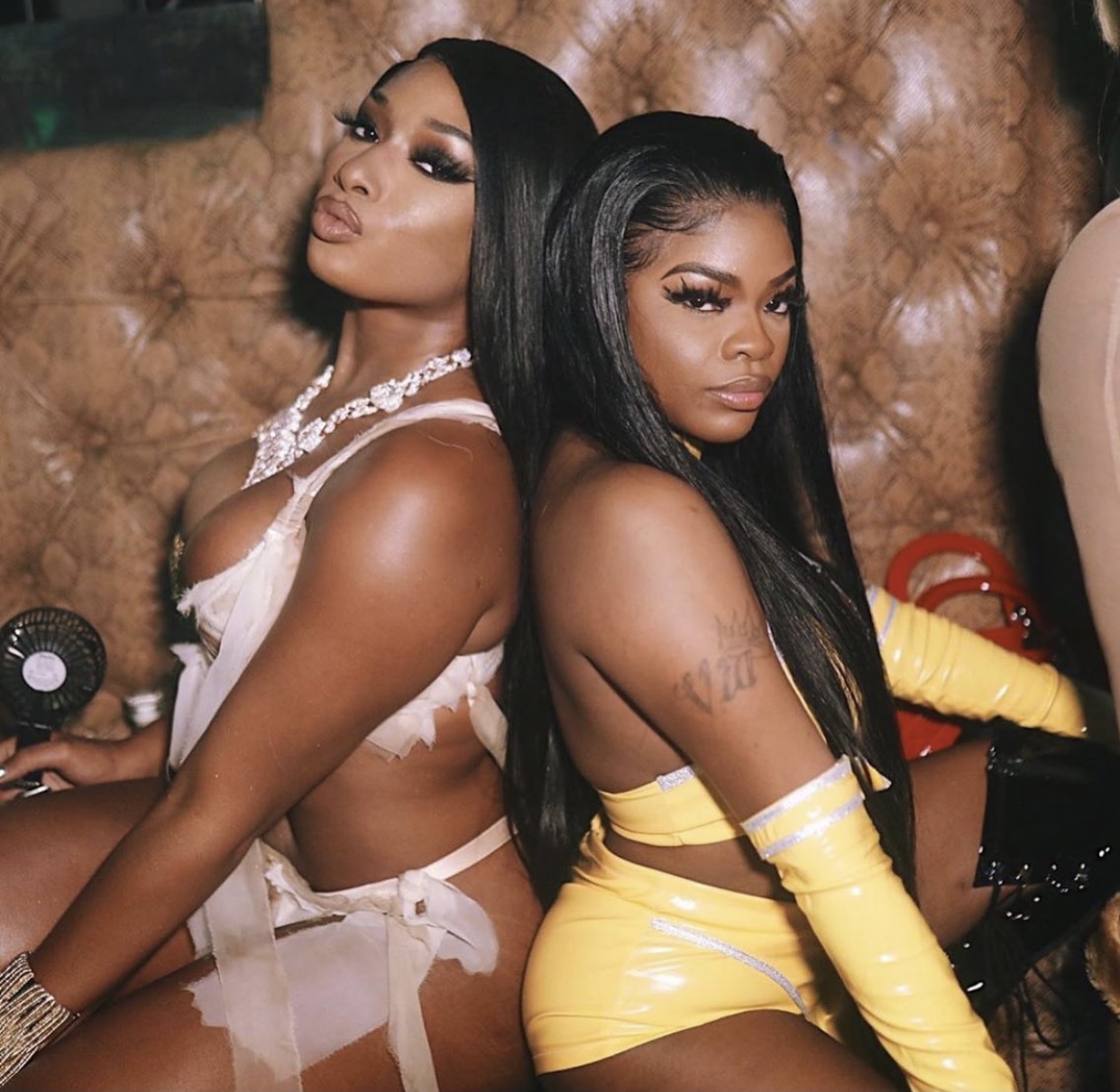 By Monday, she’d called off her divorce from fellow rapper Offset, unsurprisingly, according to a Georgia court docket obtained by Page Six. The Post’s Chelsea Hirsch reported that she filed to dismiss the case without prejudice, meaning she could refile later. A judge has not signed off on her request yet, but the case appears to be closed.

Cardi filed for divorce in September. But the couple was spotted at her birthday together last month, and he reportedly bought her a Rolls-Royce for the occasion. She said of accepting the gift: “People been saying that I took him back like I’m materialistic … What do you all want me to do? [He] give me a Rolls-Royce and not f - - k him? Like, no!”