Dennis Rodman would ask Carmen Electra to marry him again

Carmen Electra believes joining “The Real Housewives of Beverly Hills” could possibly be a “fun” experience.

The model took to Instagram Tuesday to respond to a meme shared by user @cici.loves.you that read, “Wait, Carmen Electra joining #RHOBH as Garcelle’s friend would be very interesting tho…” alongside two photos of Electra hanging out with cast member and “The Real” co-host, Garcelle Beauvais.

Once picked up by the “Comments By Bravo” page, fans couldn’t help but chime in about the potential addition.

“This needs to happen ASAP,” wrote one fan of the idea, with another adding, “Don’t even get me excited like that 🔥🔥🔥🔥🔥🔥.” 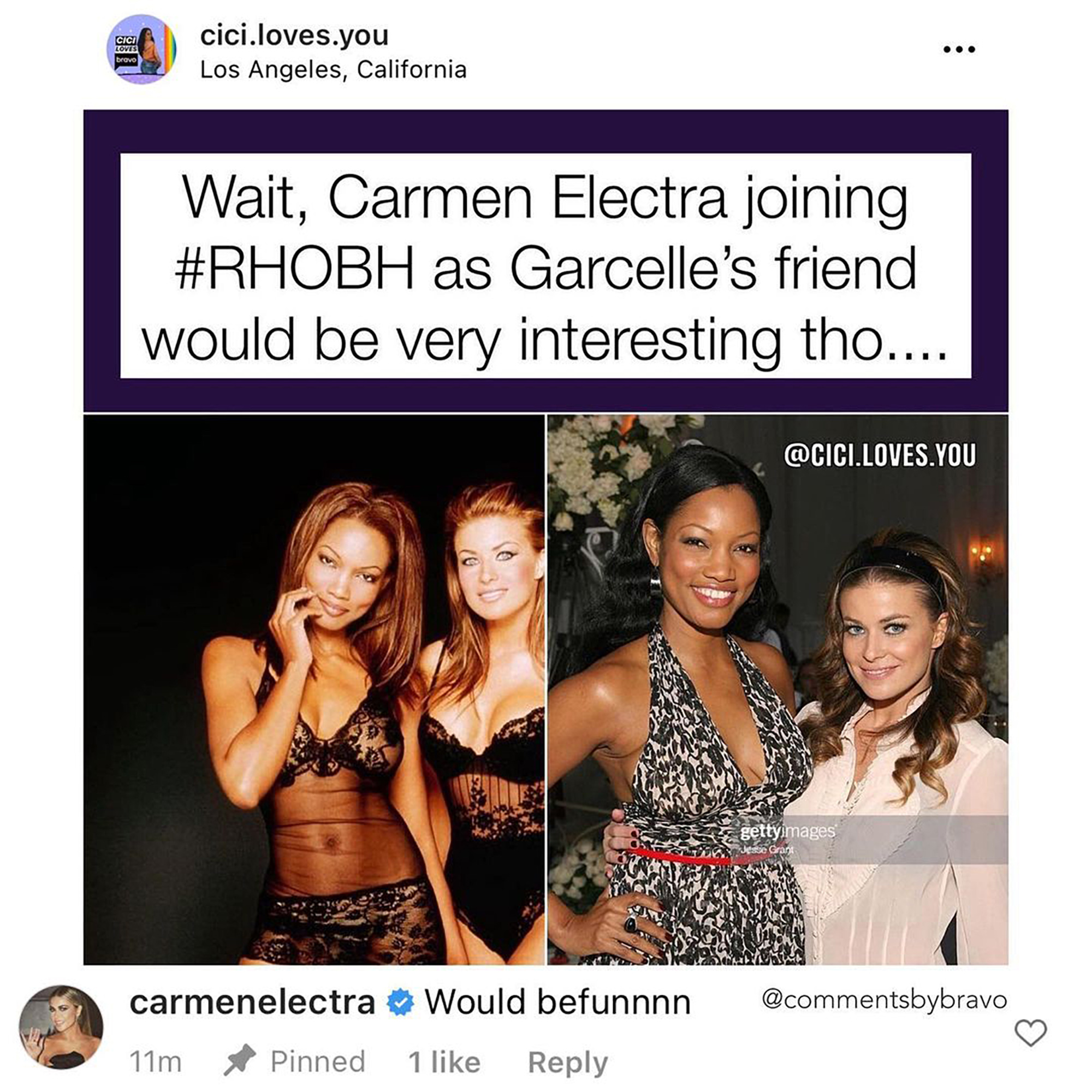 “Omg I would LOVE this,” added one more supporter, while another fan compared her potential casting to that of another of Beauvais’ good friends, Denise Richards.

Richards left the show in fall 2020 after rumors of the actress sleeping with former “RHOBH” cast member Brandi Glanville became a major plot point during Season 10. 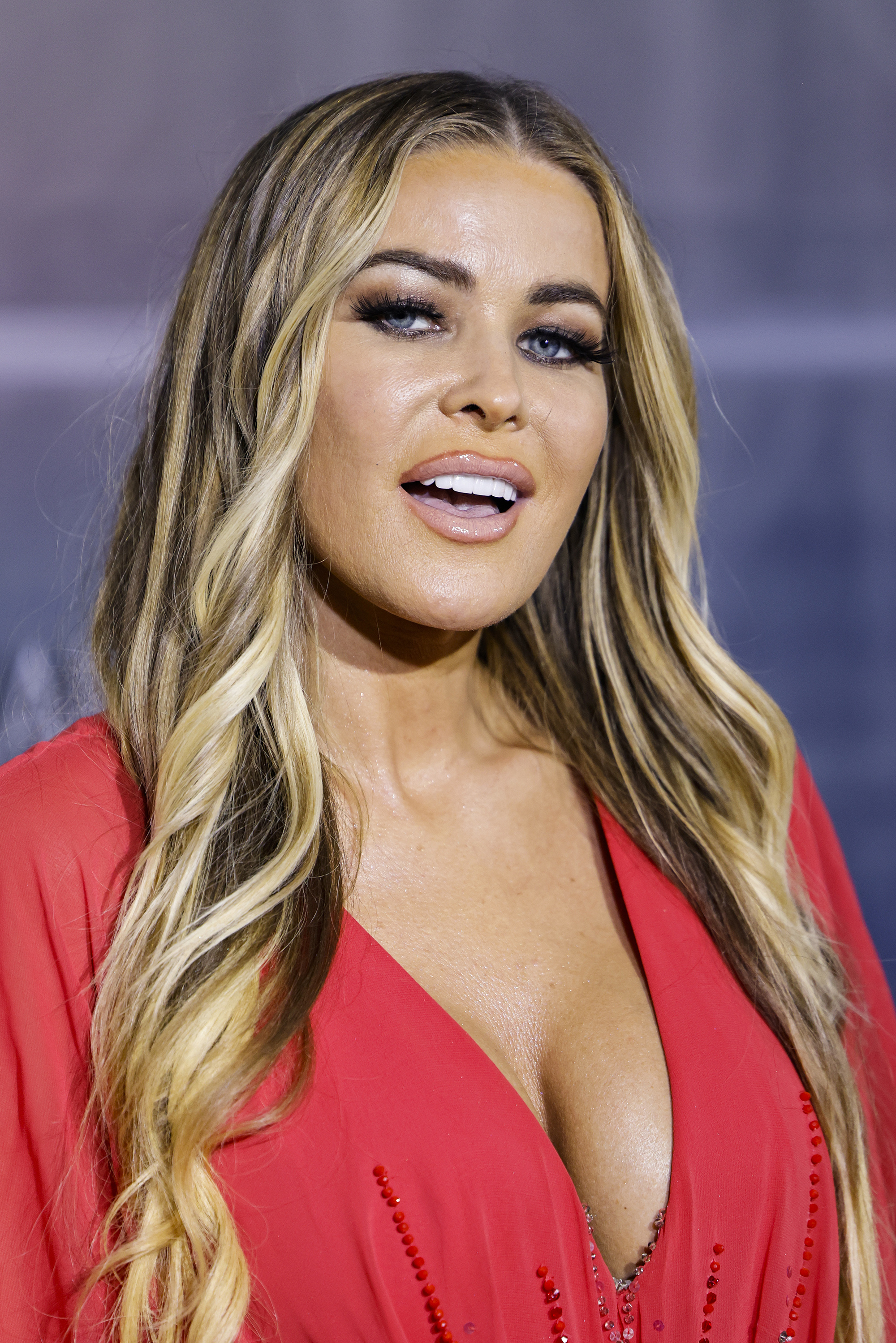 As for Electra’s “Housewife” qualifications, the beauty married NBA Hall-of-Famer Dennis Rodman in November 1998 in a quickie Las Vegas ceremony. The couple split by April 1999.

The “Baywatch” actress went on to marry Jane’s Addiction lead guitarist Dave Navarro in 2003, documenting much of their courtship and wedding planning on the 2004 MTV reality series “‘Til Death Do Us Part: Carmen and Dave.”

The couple separated by July of 2006, with Electra filing for divorce one month later. Their divorce was finalized in February 2007.