Kelly Bensimon thinks Anna Delvey would ‘be amazing’ on ‘RHONY’

Carole Radziwill: It would be an ‘epic fail’ if I joined ‘RHONY’ spin-off

Producers of “The Real Housewives of New York City” might have a new apple to hand out.

Multiple sources tell Page Six exclusively that Cheddar anchor Hena Doba has been in talks with Bravo to join the reality series.

One insider says that casting directors reached out to Doba and she’s been engaging in talks with them about the opportunity. It’s unclear how far along in the process she is.

A second source says that original iteration of the “Housewives” is looking to “retool” its approach by focusing on aspirational women and featuring more diverse women that would be “a better reflection” of New York City.

A Pakistani woman from Queens who now lives in Connecticut with her husband, Doba anchors “Cheddar Climate – the Fight for Change,” “Search for a Cure – Covid 19” and the “News Wrap” on the streaming news platform. Doba, 44, also used to appear on CBS News and BBC News.

Bravo announced in March that it was rebooting “RHONY” with an entirely new cast in addition to launching a second show that will include Big Apple-based alumni after the “RHONY” ratings suffered a huge drop and the the Season 13 reunion was canceled. 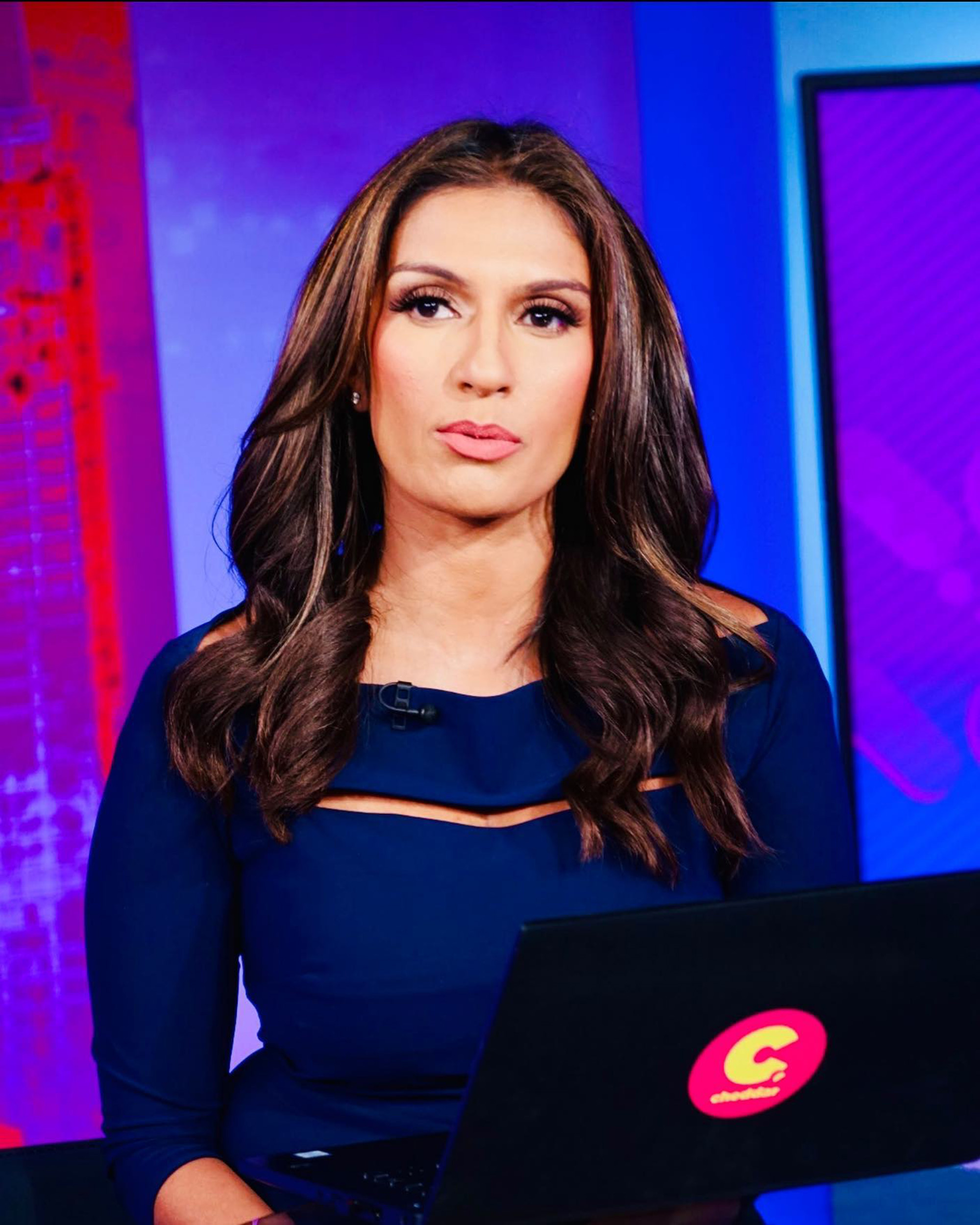 As of the most recent season, Eboni K. Williams was the only black official “Housewife” to appear on the New York edition.

“There are thousands of stories to tell here,” Cohen explained to Variety of the announcement. “This is the most multicultural, diverse and energetic and exciting city in America. We are searching for a multicultural group of friends who really best reflect the most exciting city in the country. We’re looking for a group of women who are real friends and who are of diverse backgrounds, races and religions.” 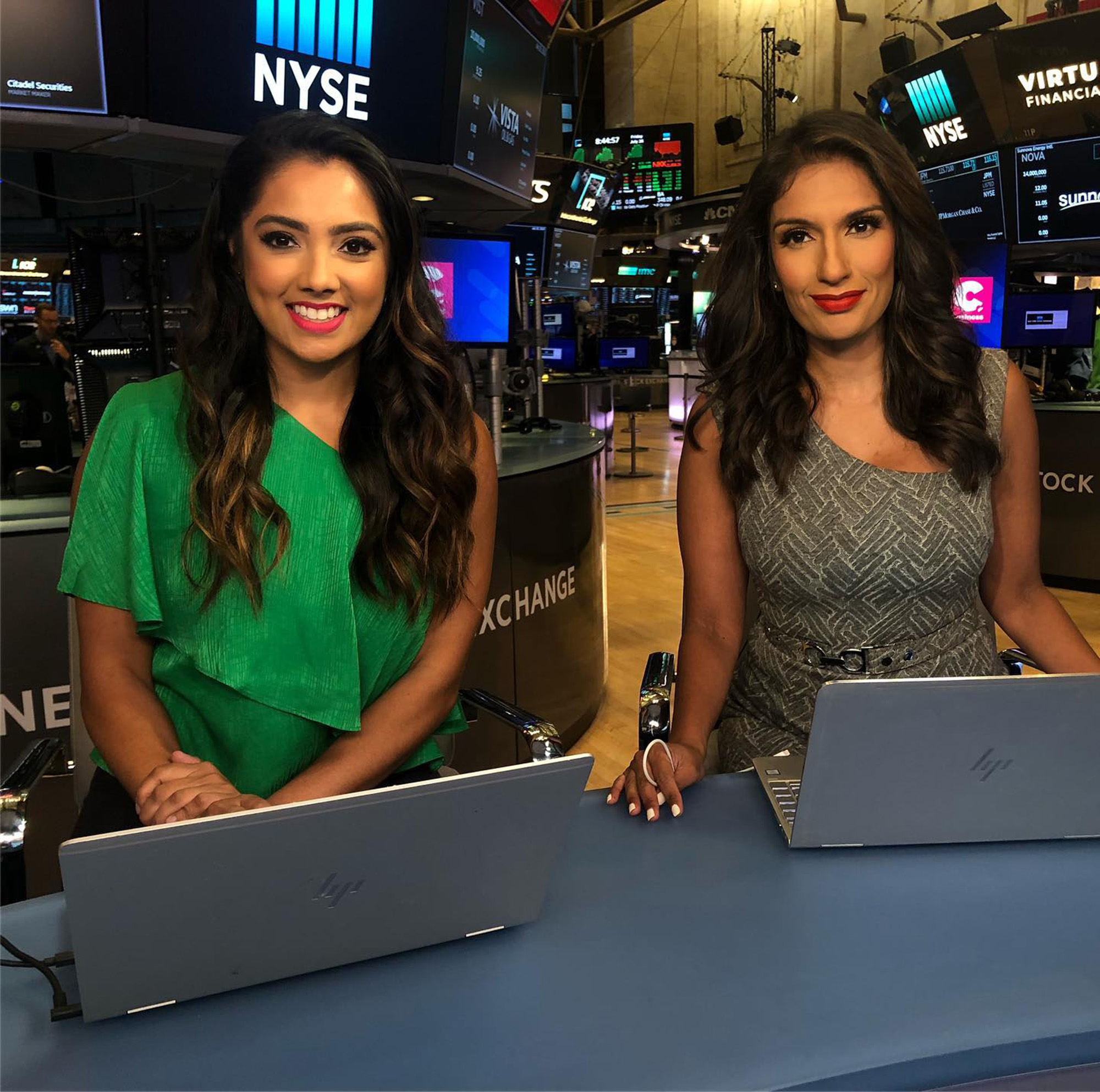 As for “RHONY: Throwback” or “RHONY: Legacy,” which are the working titles, Bravo has not begun casting; however, former “Housewives” have already spoken out against the yet-to-premiere show.

“Taking the fans’ desire for me to come back, and putting that aside (because I love them)….if I went back I would sort of consider that to be an epic fail on my part,” Carole Radziwill shared. “I would not go back, I could not have one more conversation about anything with any of them.”