Chet Hanks is standing firm on his anti-COVID vaccine stance.

The son of Tom Hanks and Rita Wilson doubled down on his rant from earlier in the week, telling viewers on Instagram he has “the right” to express his opinion.

Chet, 31, pointed out people’s tendencies to flip flop on their beliefs and decisions, joking people wouldn’t use certain shampoos that aren’t “FDA approved.”

“Let’s be real. Ninety-nine percent of you motherf–kers wouldn’t use a shampoo that’s not FDA approved, but you’re willing to get some experimental government injection,” he said. 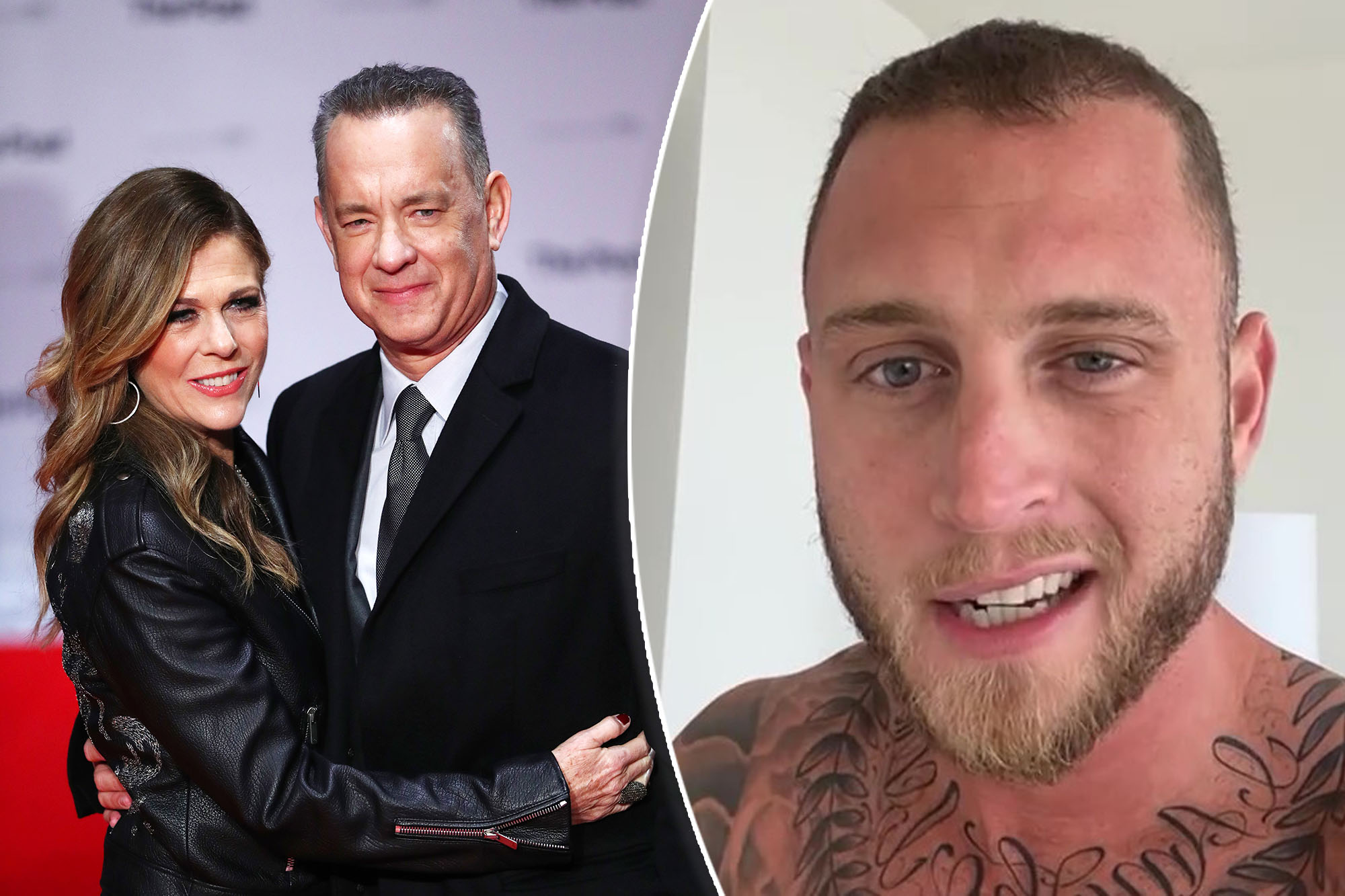 “There’s more evidence of UFOs being real than that vaccine being healthy for you, just saying,” Chet continued. “Aliens are out there, ready for y’all to come get me, let’s get the f–k out of here! Or do I have to show you my vaccine papers?”

Chet first made headlines earlier this week when he told people to “get over” COVID and “stay inside” if they were concerned about it. The hot take came as a surprise, as his parents famously battled coronavirus at the start of the pandemic.

He didn’t acknowledge their battles in either video but previously said they weren’t “worried about it” while they were fighting off the novel virus.