Will there be a ‘Chicago P.D.’ wedding in season 9? HL spoke EXCLUSIVELY with Tracy Spiradakos and Jason Beghe about Hailey’s last-second proposal, Hailey and Voight’s secret, and more.

It was the proposal no one saw coming. In the final moments of the Chicago P.D. season 8 finale, Hailey asked Jay to marry her. This proposal came after Hailey shot the man who killed Miller’s son and played a role in Burgess’ kidnapping. HollywoodLife chatted EXCLUSIVELY with Tracy Spiradakos about a possible engagement for Upstead.

“There will be an answer. When we come back in the first episode, there is some sort of answer,” Tracy told HollywoodLife. 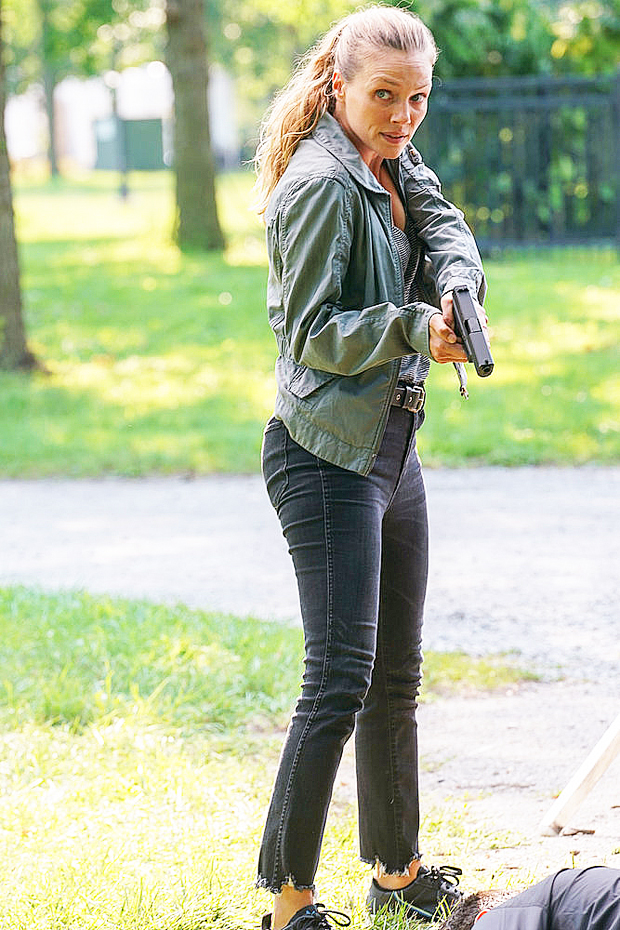 Hailey killed someone to protect Voight, who in turn buried the body. Hailey and Voight now share a dark secret that is going to have major repercussions on Hailey in season 9.

“There’s definitely tension [between Hailey and Voight],” Tracy said. “I think, at least for Upton, she’s got a lot of guilt and anxiety, and in the first episode back, we pick up right where we left off. So you see she’s carrying the guilt of that pretty much throughout the first little bit that we’re back.”

Jason Beghe added that Voight will be paying attention to how Hailey is handling this burden. “He has his eye on it, and he’s trying to navigate her emotional needs but in the context of a very sticky situation,” Jason said. “So he’s got his eye on her. He’s expecting that she must do it because the stakes are so high. But he’s not just thinking it’s a slam dunk by any means. It’s definitely a nail-biter.”

Tracy revealed that Hailey and Jay’s relationship will “absolutely” be impacted by this secret as Hailey keeps it from him. “That dynamic is affected for sure,” she said. 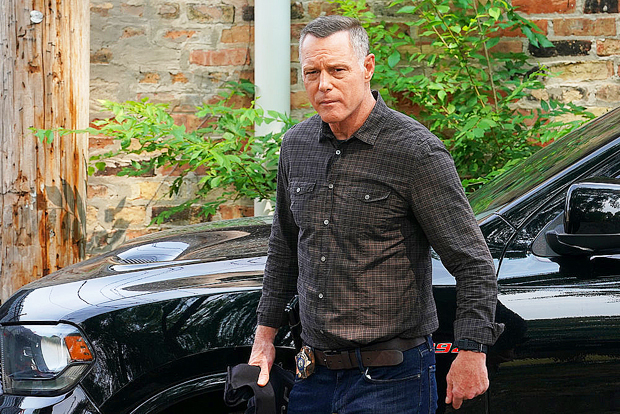 Jason said that he hopes Jay never learns his and Hailey’s secret. “The idea would be for Voight is that he doesn’t want Jay to know because all it would do would be a burden on him,” Jason told HollywoodLife. “So that’s part of the responsibility of living a life that Voight lives is that you have to be able to hold things in that normally people feel some relief in sharing. That’s the issue that he’s trying to kind of reinforce with Hailey.” Chicago P.D. season 9 airs Wednesdays at 10 p.m. on NBC.