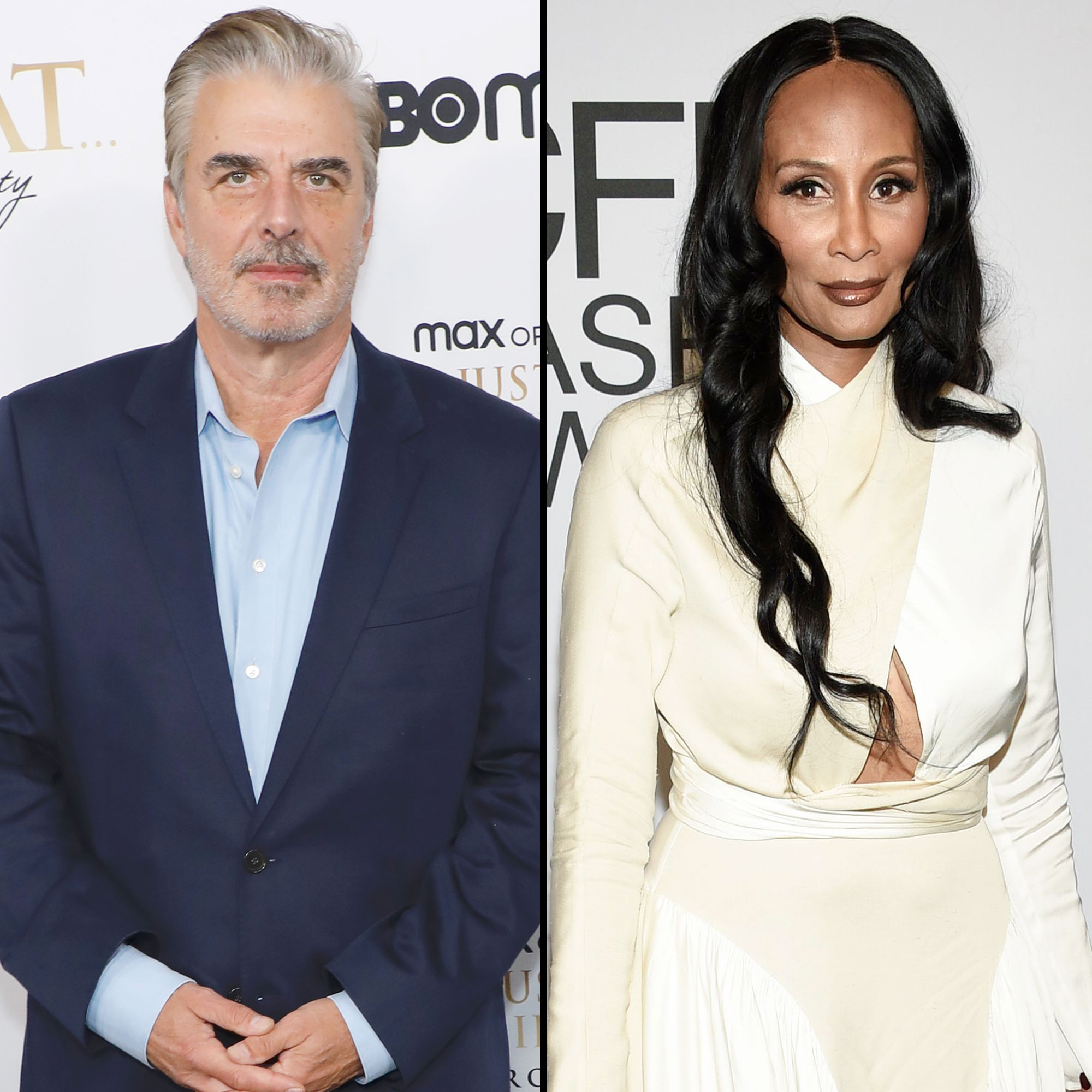 Chris Noth’s Sexual Assault Allegations and the Fallout: Everything to Know

The model, now 69, dated Noth, now 67, from 1990 to 1995, filing a temporary restraining order against him at the Los Angeles Superior Court that August. At the time, Johnson requested that the actor stay 500 yards away from her, her daughter, Anansa Sims, and their dog, claiming that the Sex and the City alum had made threats against them.

“Chris Noth punched me in the chest and ribs, injuring my ribs, making it difficult to breathe, punching and bruising my face and body in which I had to have medical attention,” the New York native alleged in the docs, which were obtained by Page Six on Tuesday, December 21. “On July 27, 1995, he made repeated threats on my life making up to 25 calls per day threatening to kill me [and] destroy my face. [He] threatened to kill [the] dog.”

Johnson also asked the court to enforce that Noth “make no calls to others with threats against me. Restraining from slandering my character + good name.”

In October 1995, a judge signed off on the temporary request. Noth’s attorney confirmed to Us Weekly on Tuesday that the pair agreed to “mutual restraining orders,” with Johnson’s rep clarifying that the arrangement “lasted until 2017.” (A rep for Noth alleged an incident occurred between the now-exes at the premiere of 1993’s Carlito’s Way, claiming Johnson hit the actor in the face at the Ziegfeld Theater in New York.)

Both Noth and his ex-girlfriend agreed to the order’s terms, pledging to stay at least 500 yards away from each other and any family members, as well as from the residence of the other party and their place of work. The former couple were required to not “contact, molest, attack, strike, threaten, sexually assault, batter, telephone or disturb the peace of the other,” and agreed to avoid making derogatory statements about each other.

Johnson’s past claims recirculated after the And Just Like That star was accused of sexually assaulting multiple women. On Thursday, December 16, two women shared their alleged experiences with The Hollywood Reporter, with one alleged victim claiming she felt “violated” after having sex with Noth at his New York City apartment in 2015. (He married Tara Wilson in 2012.)

Zoe, the other accuser, alleged the Good Wife alum “laughed” when she suggested he wear a condom during their supposed encounter in 2004. She told THR that she went to the hospital to report the assault, but didn’t reveal Noth’s name at the time.

The Wisconsin native, who was axed from CBS’ The Equalizer amid the allegations, denied any wrongdoing in a statement to Us. “The accusations against me made by individuals I met years, even decades, ago are categorically false,” he claimed. “These stories could’ve been from 30 years ago or 30 days ago — no always means no — that is a line I did not cross.”

Noth continued: “The encounters were consensual. It’s difficult not to question the timing of these stories coming out. I don’t know for certain why they are surfacing now, but I do know this: I did not assault these women.”

The accusations have led to professional consequences, with Peloton scrapping the ad Noth starred in following the premiere of And Just Like That. Several of his costars have spoken out amid the controversy, including Cynthia Nixon, Sarah Jessica Parker and Kristin Davis, who issued a joint statement after a third alleged victim came forward. (Noth denied the allegations published by the Daily Beast on Friday, December 17.)

“We are deeply saddened to hear the allegations against Chris Noth,” the trio noted via their respective Instagram Stories on Monday, December 20. “We support the women who have come forward and shared their painful experiences. We know it much be a very difficult thing to do and we commend them for it.”

If you or someone you know have been sexually assaulted, contact the National Sexual Assault Hotline at 1-800-656-HOPE (4673).