From one Bachelor Nation couple to another! Colton Underwood and Cassie Randolph dished on their double date with Kaitlyn Bristowe and Jason Tartick exclusively to Us Weekly.

“They’re so cute, I love them,” Cassie, 24, began about the duo on Us Weekly’s “Watch With Us” podcast. “They’re both such great people, we got the best advice from them.” 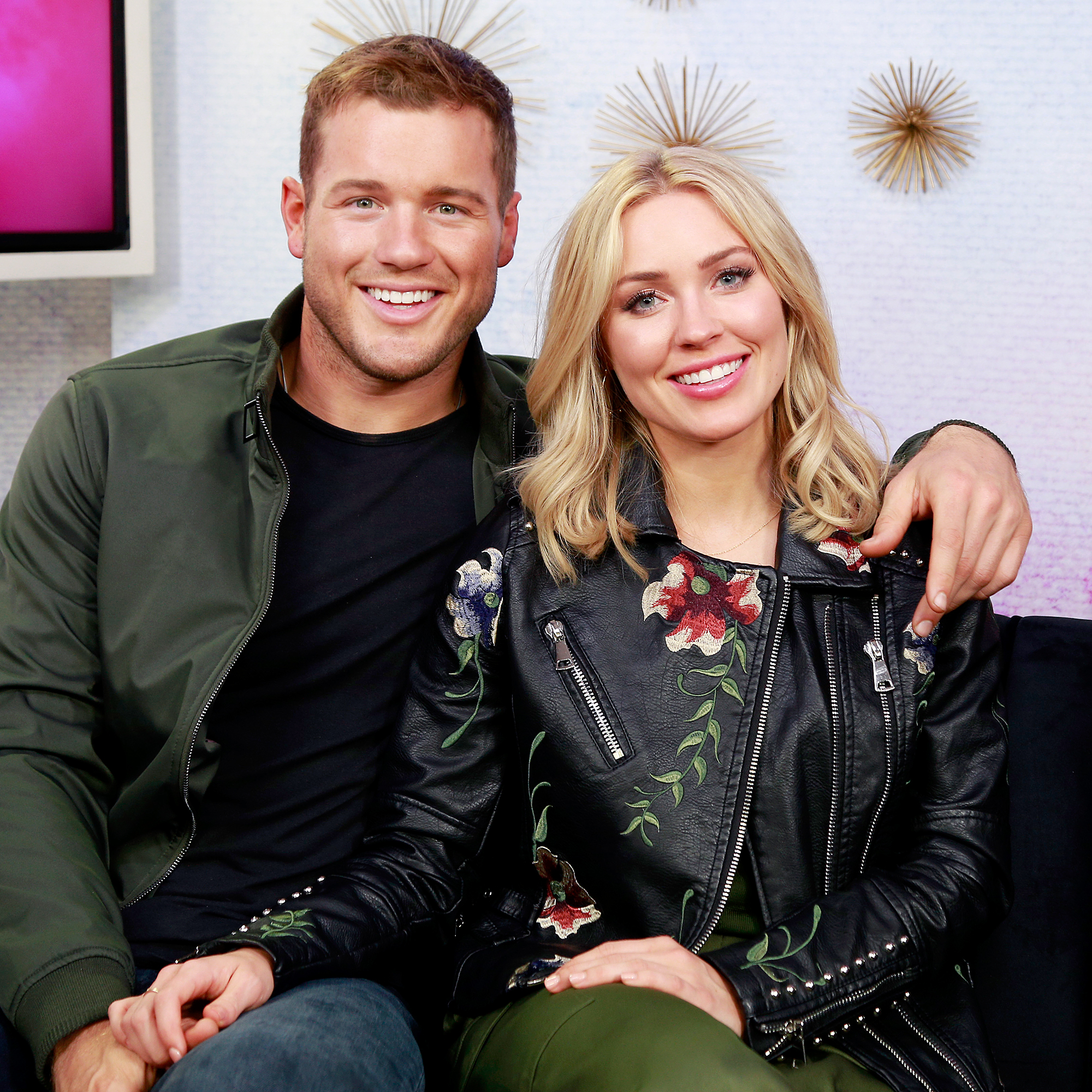 Colton, 27, added that Kaitlyn, 33, and Jason, 30, who started dating in late 2018 after their respective seasons on The Bachelorette, are going through similar issues as the season 23 Bachelor couple.

“They’re sort of going through the same struggles we are in regards to our families trying to adapt to this,” the former football player explained. “Every move we make is in the media and they’re learning things about our relationship and about us through the media and its hard for us to explain that to them.” 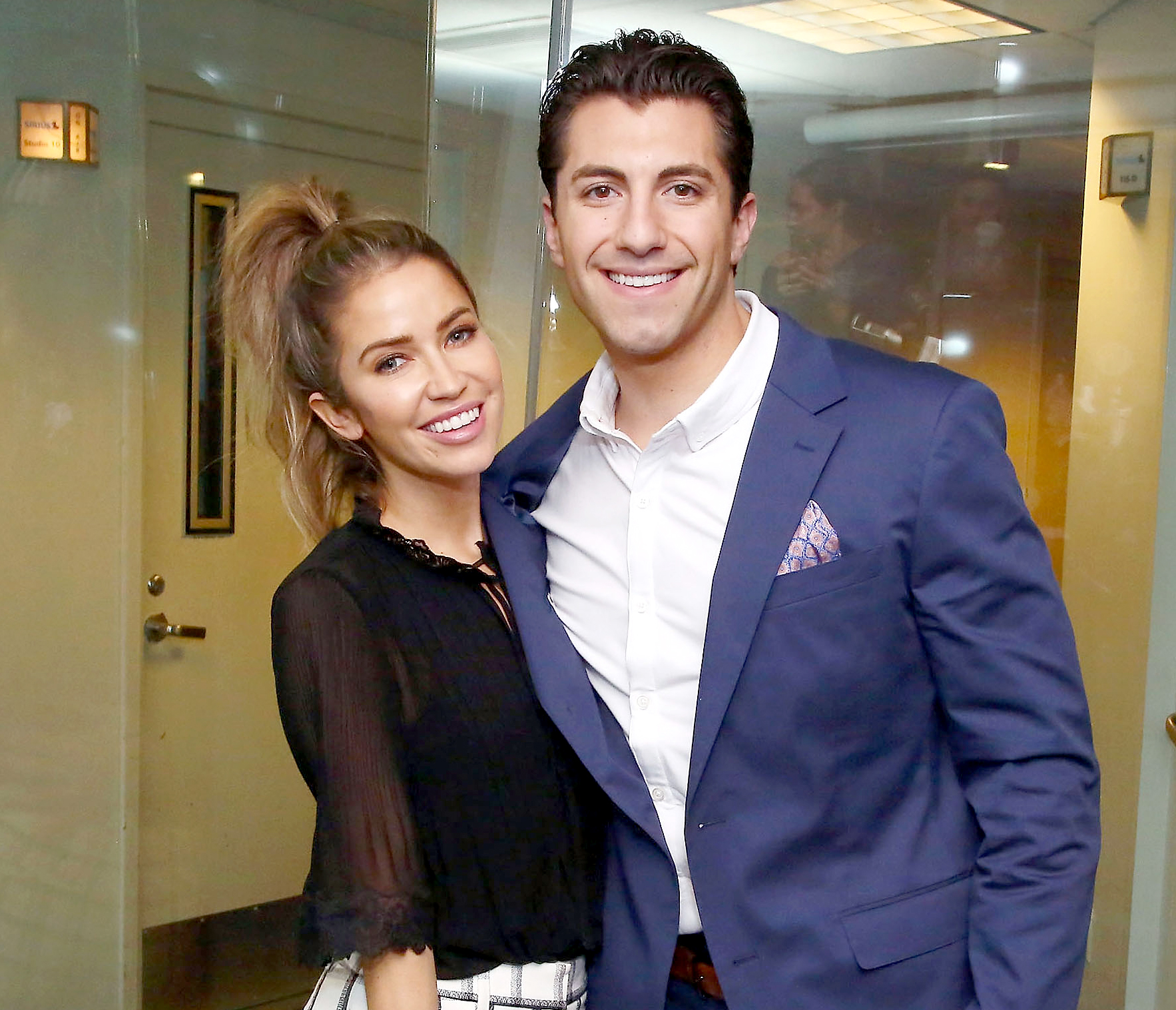 Cassie noted, “They just made us feel like we were not alone in how we were feeling.”

Colton, Cassie, Kaitlyn and Jason bonded last month after they taped a live episode of the former Bachelorette’s “Off the Vine” podcast in Aspen, Colorado. During their time away together, the four reality TV stars discussed the whirlwind of being on the ABC show.

“This sounds really weird because you come out of it with all these fans and followers, but at times it could feel like the loneliest moments. Is because you’re sort of like, ‘What am I doing?’ ‘What’s next?’ ‘Why do I feel like this?’” Colton told Us. “We stayed up talking to them … I don’t think we went to bed until three [in the morning].”

Cassie then injected, “I drank like an entire bottle of whiskey to myself. It was salted caramel, so I didn’t know that I was, like, drinking it.”

“She was drinking it and put it back like water,” the athlete chimed in. “She felt it in the morning.”

Fans can watch past seasons of The Bachelor, The Bachelorette and Bachelor in Paradise on Tubi.tv or on the Tubi app.