Colton Underwood: I didnt come out to bury the drama with Cassie Randolph

Colton Underwood packs on PDA with new boyfriend in Hawaii

Colton Underwood insists the timing of his coming out had nothing to do with the tumult of his breakup with Cassie Randolph.

“That’s the furthest thing from the truth. If anything, the reason I’m coming out is because I’m ashamed and I’m sort of mortified of what got me to this position in the first place,” he explains. “I knew that I couldn’t hide it anymore because I didn’t want to affect or harm anybody else in my life.”

Underwood and Randolph, 26, announced their split in May 2020, a year and a half after she won his season of “The Bachelor.”

The graduate student subsequently accused the former football player of stalking and harassing her. She obtained a restraining order against him in September 2020, but dropped it less than two months later after the exes reached a private agreement. 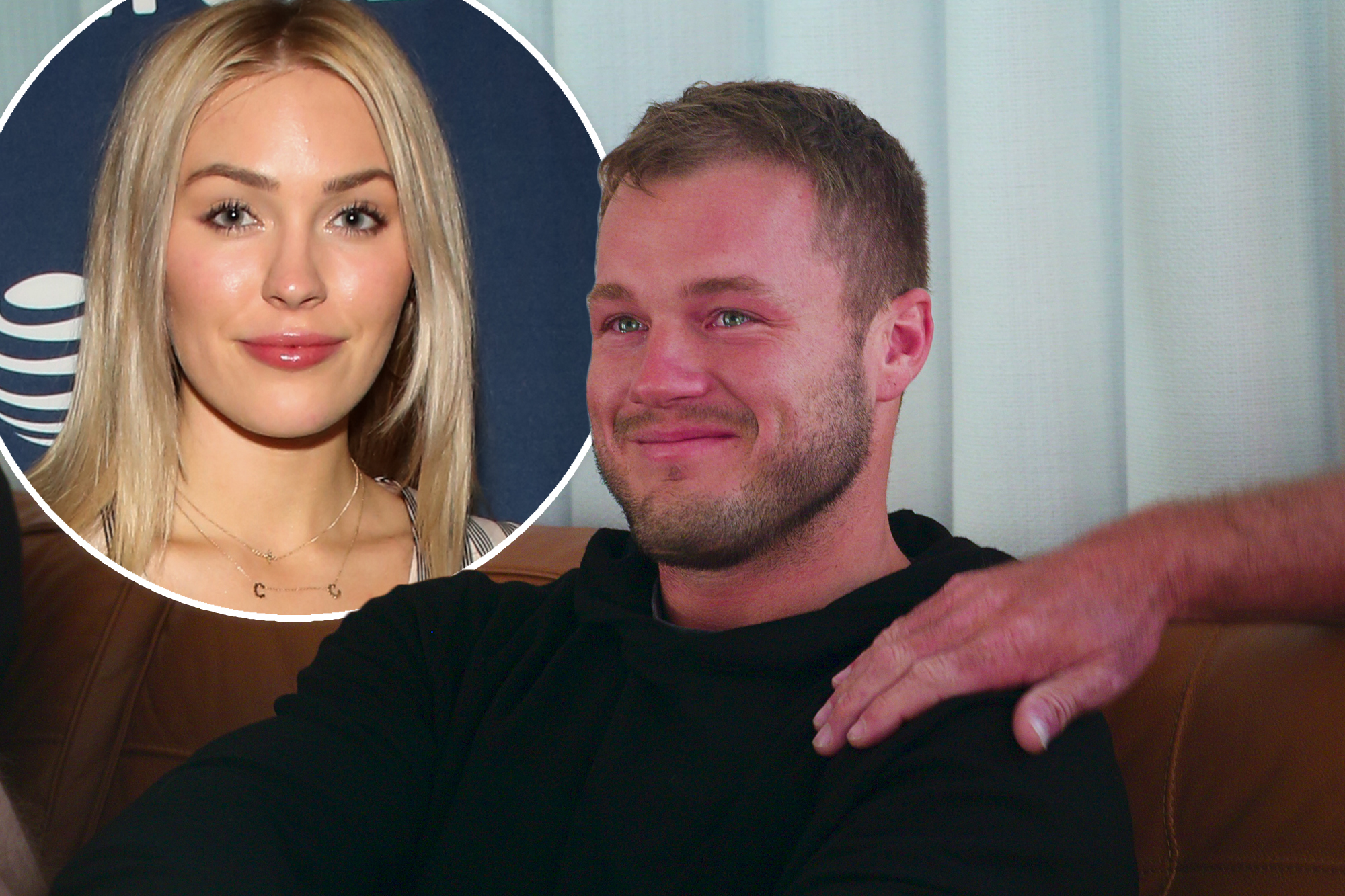 The “Bachelor in Paradise” alum no longer speaks to Randolph and therefore did not give her a heads-up before coming out on “Good Morning America” in April. 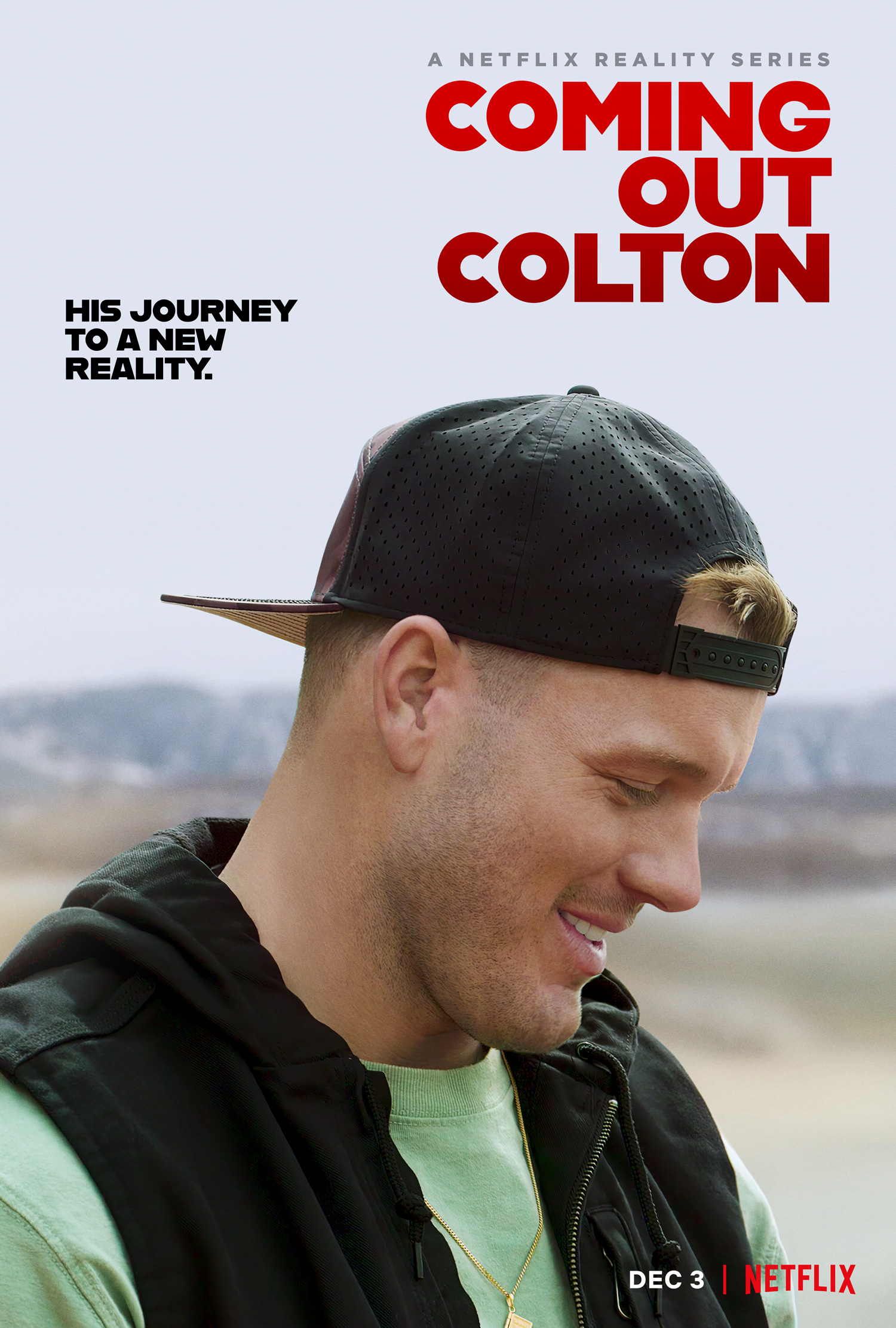 Since the interview aired, Randolph has only made one public statement about Underwood’s sexuality. She said in a YouTube video in April that the “best thing for [her … was] to move forward” without “further discussing it or commenting on it.”

A source exclusively told Page Six ahead of the release of “Coming Out Colton” that Randolph, who is now dating singer Brighton Reinhardt, still has no desire to speak out.

“Cassie really just wants to move past any drama having to do with Colton,” the source said. “She’s being roped back into all this Colton mess because of the Netflix show.”