Colton Underwood: I’m Rooting for Caelynn to Find Love So We Can Triple Date Nothing but love. Not only is Colton Underwood OK with being friends with his ex Caelynn Miller-Keyes, he and girlfriend Cassie Randolph want her to find love on the upcoming season of Bachelor in Paradise.

“We are rooting for Caelynn to come back with a man so we can go on some triple dates with Gregg [Sulkin] and Michelle [Randolph],” the Pup Fest ambassador, 27, exclusively told Us Weekly while attending the Amazon @treasuretruck Pup Fest event in L.A. on Sunday, May 5.

The former Miss USA runner-up, 23, and the speech and language therapist, 24, became close while appearing on season 23 of The Bachelor, despite competing for the affection of the same man.

“Cassie and I, the way that we managed our best friendship so well is because we separated our friendship and our relationship,” she told Entertainment Tonight in February.

Miller-Keyes later moved into the same apartment complex as the couple in April. 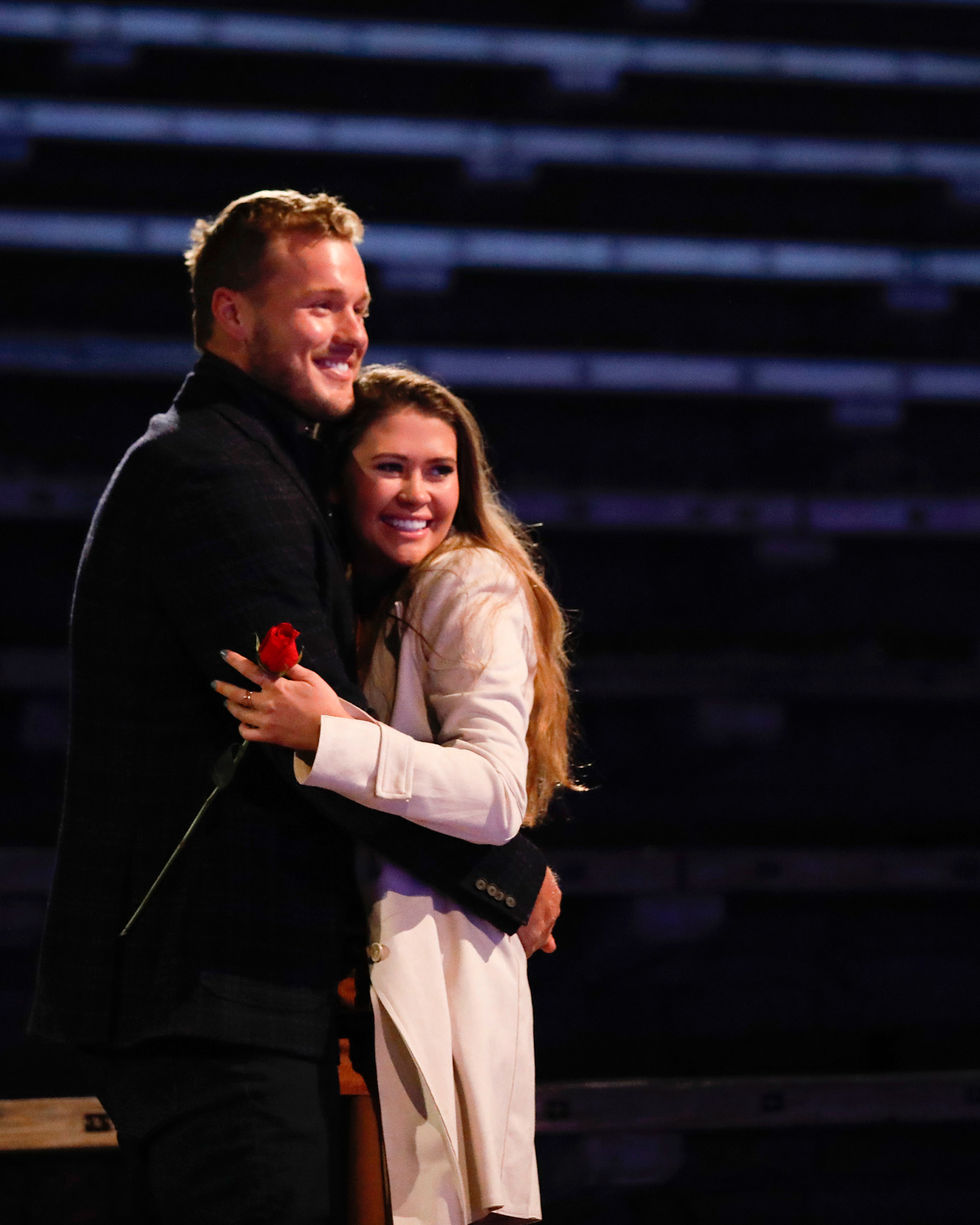 Underwood explained that, though he never had a conversation to clear the air with his ex, the two were able to put their romantic past behind them. “It was just over time, just sort of casually hanging out, and then it got to a point where it’s more now like, ‘Hey, I’m rooting for you,’ she’s rooting for us. We’re just friends. … in a weird way, I don’t really think about the show,” he said.

The former football player previously told Us during an episode of the “Watch With Us” podcast that he’s also friends with ex Becca Kufrin, whom he fell for on season 14 of The Bachelorette in 2018.

“Becca texted me this morning to check in on Cass,” he said. “It’s such a big unique sorority, fraternity, family. Whatever you want to call it, we’re all bonded by this weirdness of the Bachelor franchise and the family. So, we’re sort of out there to look after each other and we view each other as brother, sister, as friendships.”

Miller-Keyes echoed her former flame’s sentiments while speaking to Us last month. “It’s completely normal,” she said of their friendship. “If you look at past, like, prior contestants, they’re friends … with the lead. That’s exactly what happened in this situation. I was able to detach my emotions and my feelings, and Colton’s like a big brother to me and I love him as a friend.” 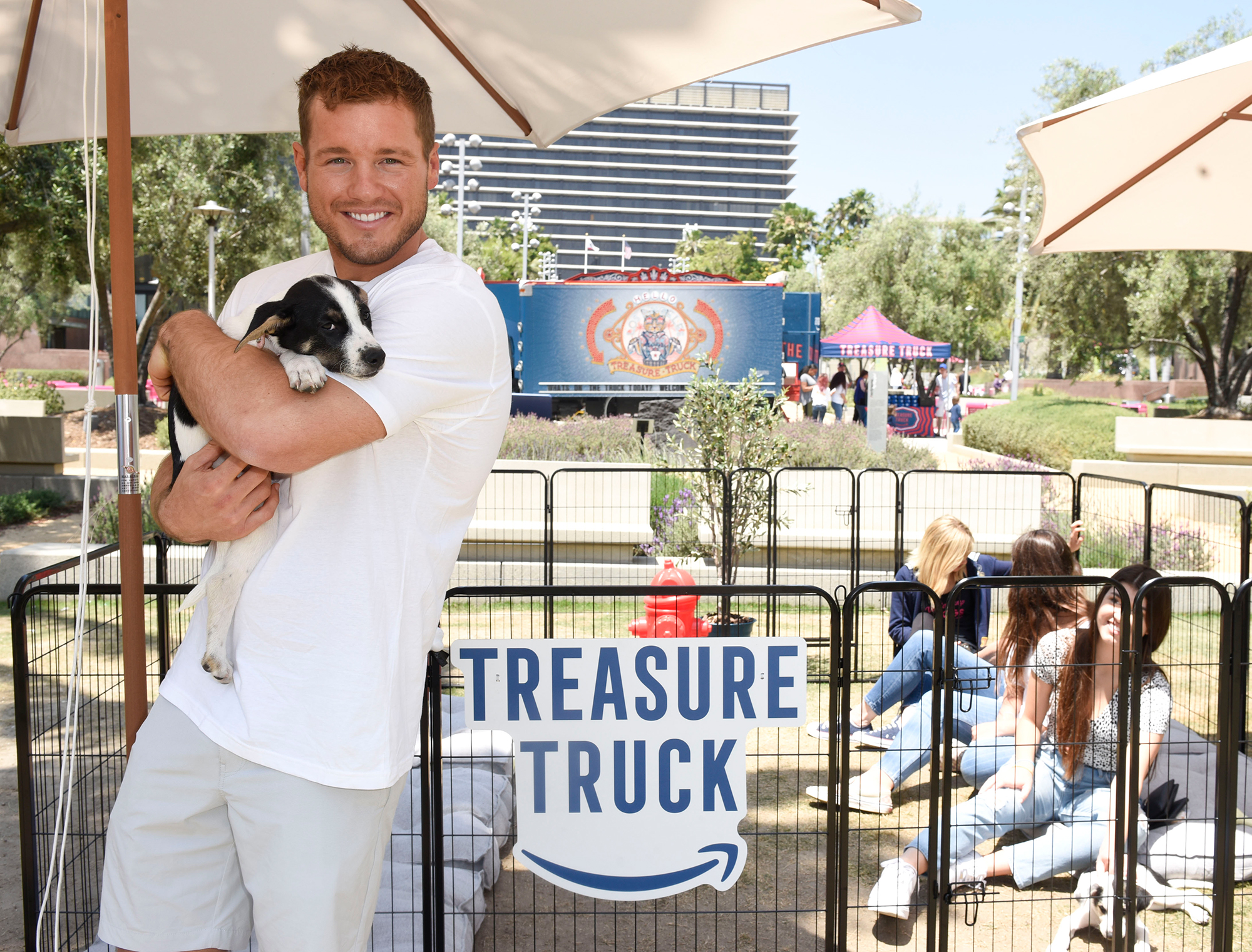 The athlete told Us Sunday that he and Cassie will also likely hang out with ex Tia Booth in the near future.

“I actually spoke to Tia about [double dating],” Underwood revealed. “We’re supposed to be going out to Nashville for a week during CMA Fest, so we’re probably going to link up with her and Cory [Cooper]. … I consider Tia a good friend of mine.” 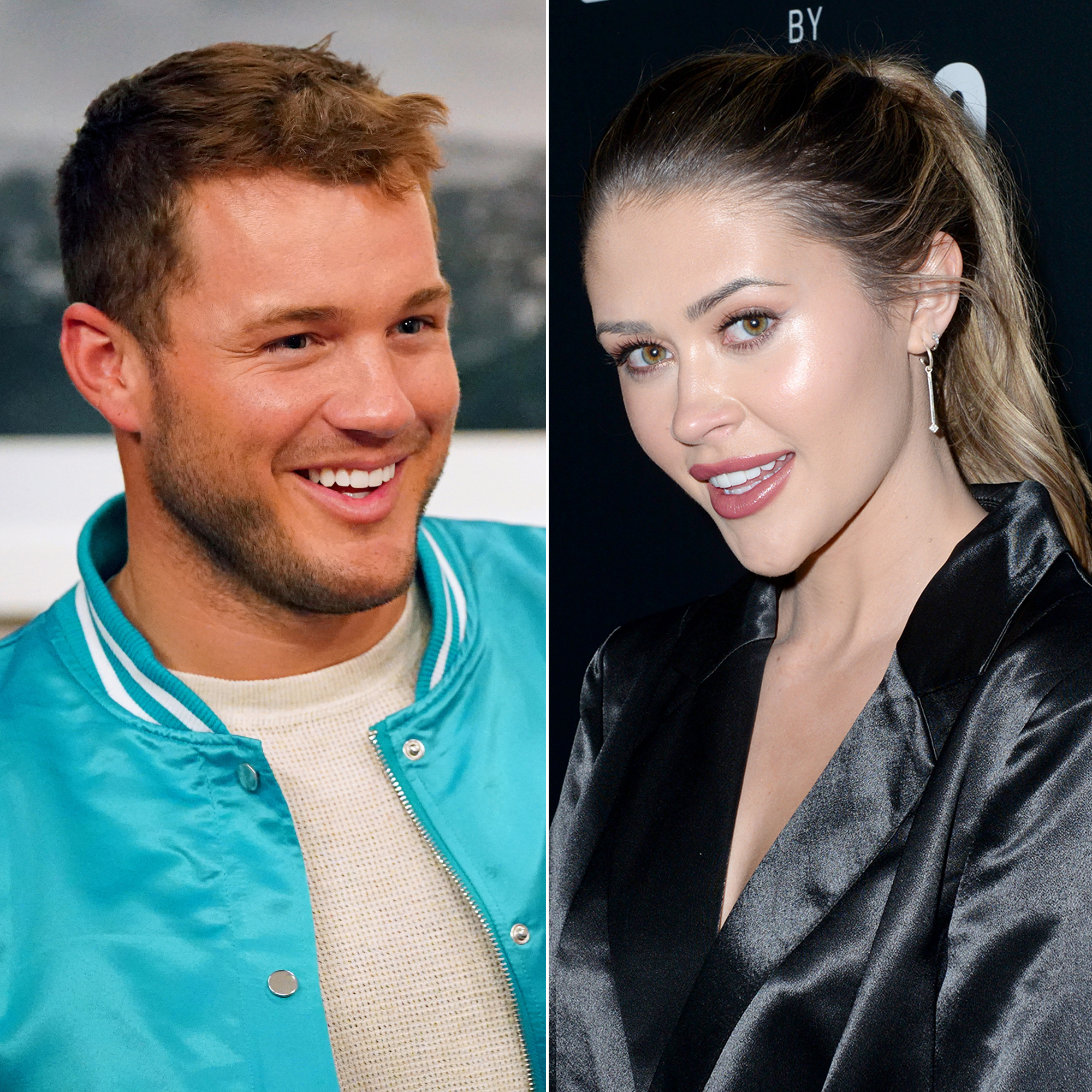 The Amazon Treasure Truck will tour in Los Angeles, Austin, Atlanta and New York City. Check out other locations at amazon.com/ttpupfest.

With reporting by Emily Marcus