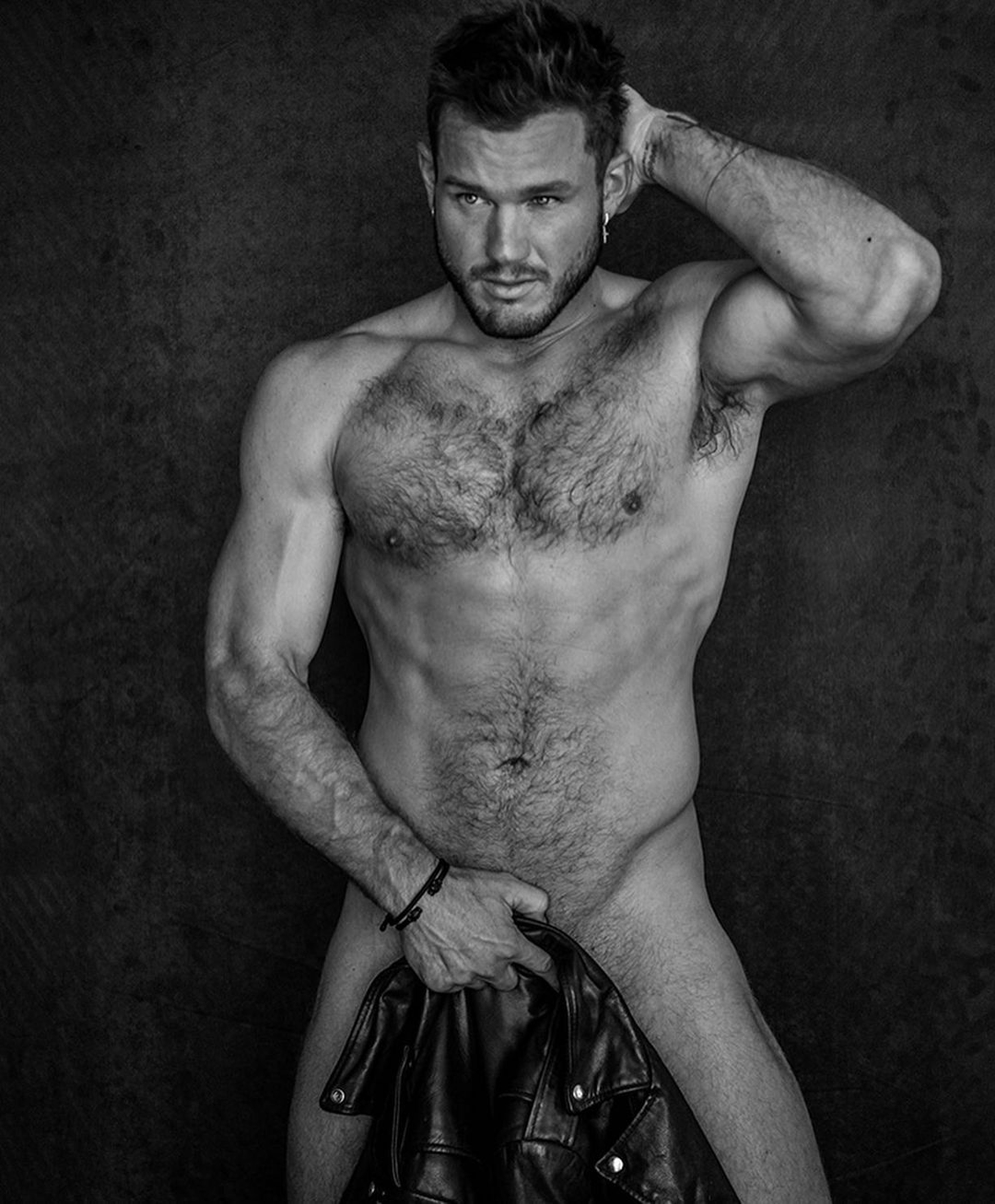 The former “Bachelor” — who came out as gay in April — recently stripped down for a racy nude photoshoot with Damon Baker, sharing the stunning black-and-white shots on social media Thursday.

In one picture, the Season 23 “Bachelor” alum is completely nude, except for a leather jacket strategically placed over his privates. 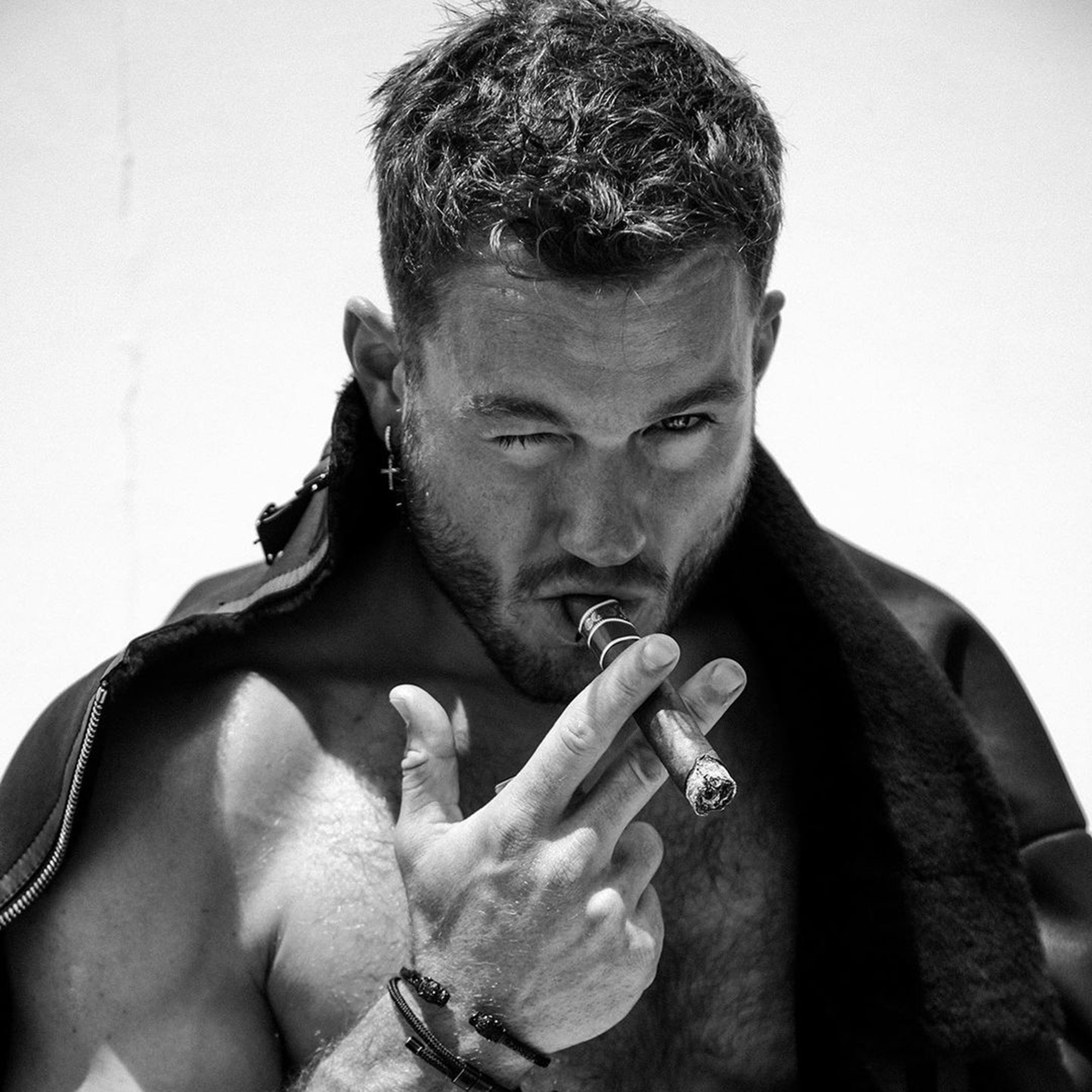 The 29-year-old was photographed shirtless for most of the pics, flaunting a fit, muscular physique while wearing jeans in some shots and boxers in others. He was also snapped smoking a cigar while being draped in a leather jacket. 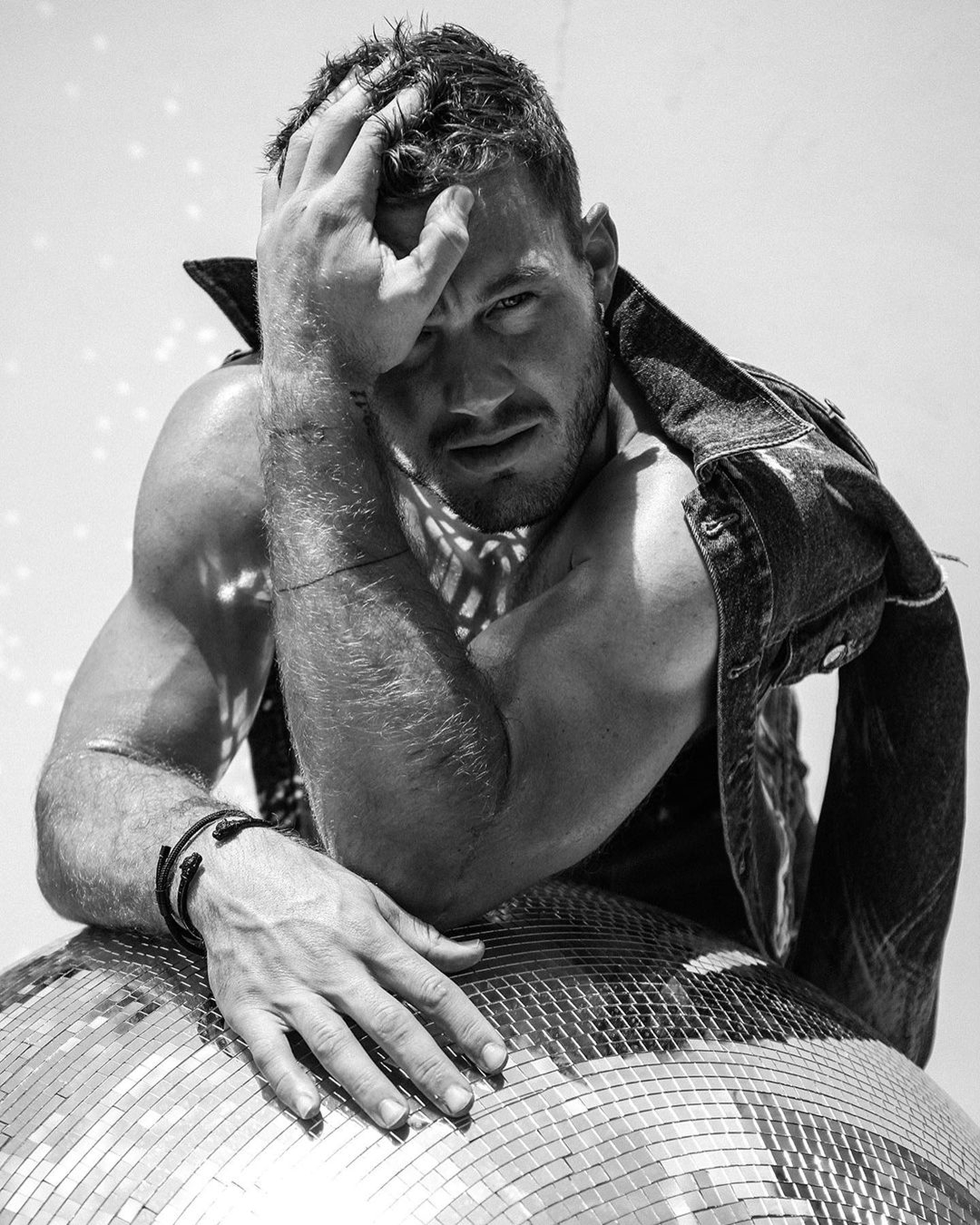 After being tagged by both Underwood and Baker, fashion director Nicola Formichetti revealed that the shoot took place at his Los Angeles home.

Underwood released the pictures just days after publicly distancing himself from the “Bachelor” franchise following reports that he and several franchise alums received PPP loans during the COVID-19 pandemic.

According to Underwood, the funds he received from the federal government went toward his Colton Underwood Legacy Foundation, which helps children living with cystic fibrosis. 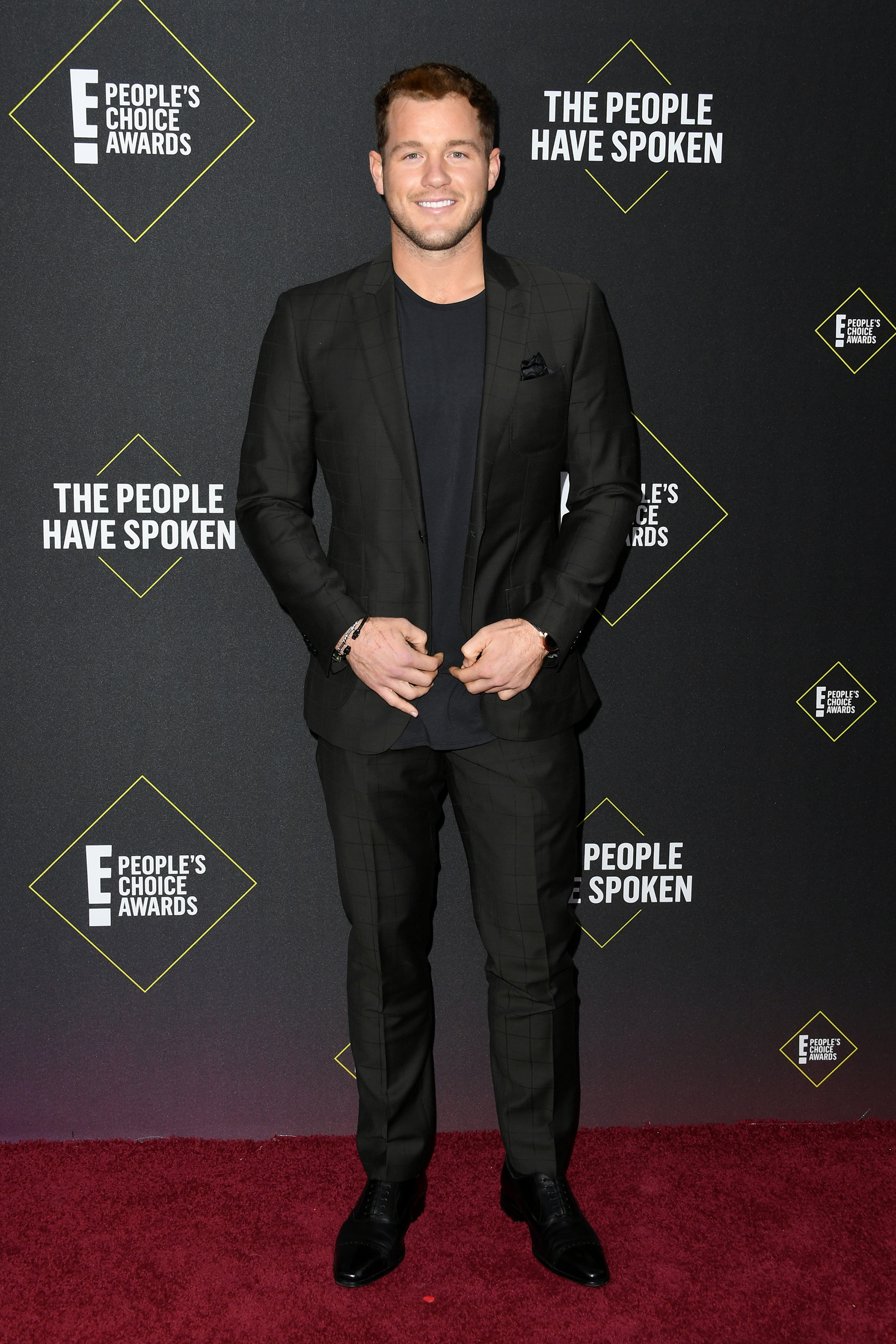 “please stop lumping me in with the bachelor,” he wrote in a since-deleted Instagram Story post on Monday.