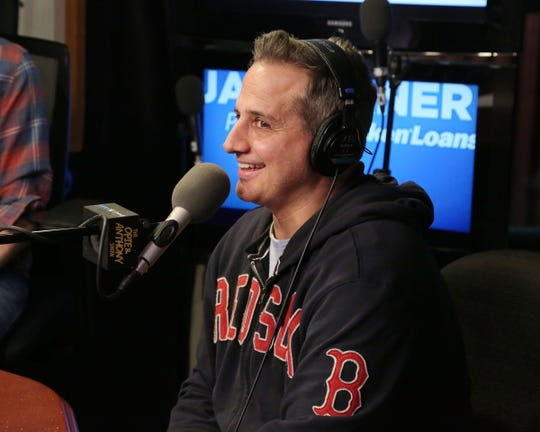 Comedian Nick Di Paolo has apologized for a provocative Photoshopped promotion for his new comedy special.

The key art for “A Breath of Fresh Air,” released on YouTube Tuesday, featured Di Paolo giving the middle finger to a group of protesters that included murdered black activist Muhiyidin Moye. The prominent Black Lives Matter activist was shot and killed last year while riding a bicycle in New Orleans.

Comedy writer/producer Sachi Ezura pointed out on Twitter that Moye was one of the protesters being mocked.

“The guy in the Black Lives Matter shirt is activist Muhiyidin Moye who was shot and killed last year. but yeh sure, use him as your prop in a (expletive) photoshop job to demonstrate how edgy and brave you are,” Ezura wrote.

Di Paolo retweeted the comment, explaining that the placement was inadvertent.

“I did not know that as I found it online in stock photos. Looking into changing it as we speak. My apologies.”

Moye’s photo was replaced with another activist.