Da Brat Reveals When She Realized She Was Attracted To Women: It Was A ‘Great Feeling’

In her first daytime television appearance since coming out, Da Brat opens up in this EXCLUSIVE preview of ‘Tamron Hall’ about when she felt romantic feelings about a woman for the first time.

Famous rapper Da Brat, 46, publicly came out as a lesbian in March 2020. She makes her first appearance on daytime television after coming out on the Feb. 1 edition of Tamron Hall. HollywoodLife has an EXCLUSIVE preview of Da Brat explaining when she discovered she wasn’t straight.

“So I was making my first album Funkdafied, I was living at JD’s house, Jermaine Dupri, and we were making music and I met someone at the record label in New York and I had never had feelings for a woman before, never thought of a woman,” Da Brat tells Tamron Hall. “I had little boyfriends my whole life, so I had no idea what this feeling was so I met this girl and I just wanted to talk to her all the time and the conversations got longer and longer and when I didn’t talk to her I missed her. So I was like ‘ok what’s going on?’ So eventually she came to Atlanta, and I think she like kissed me or something, and she was very like attentive and I had never had so much attention paid to me or felt so much affection from anybody. So I felt like it was a great feeling to have but I wasn’t telling nobody.” 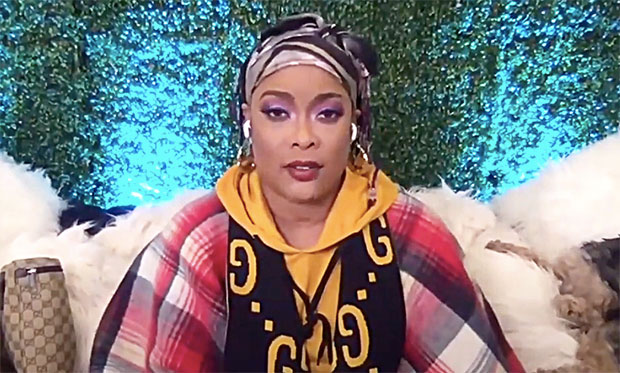 During her discussion with Tamron, Da Brat is joined by her girlfriend, Jesseca Dupart, and longtime friend and collaborator Jermaine Dupri. The full interview will be featured on the Feb. 1 episode of the nationally-syndicated daytime series Tamron Hall. Check your local listings for air times.

Da Brat made her relationship with the Kaleidoscope Hair Products CEO official in an emotional Instagram post on March 26, 2020. “Never have I EVER. Needless to say… I’ve always been a kind of private person until I met my heart’s match who handles some things differently than I do,” she wrote. “Thank you baby @darealbbjudy for far more than this incredible birthday gift. I have never experienced this feeling. It’s so overwhelming that often I find myself in a daze hoping to never get pinched to see if it’s real so I can live in this dream forever.” 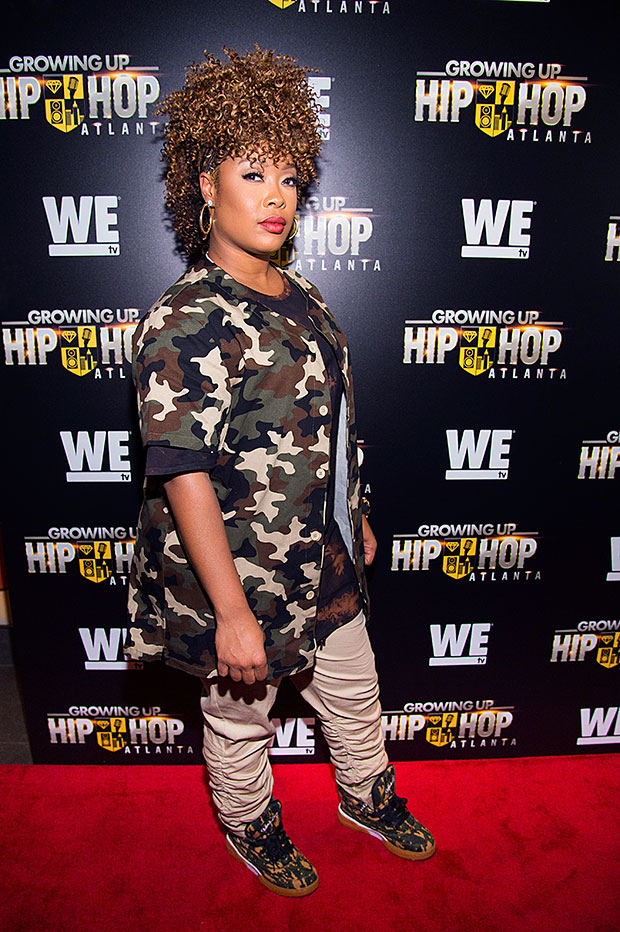 The rapper has opened up about keeping her personal life so private over the years. “I’ve always felt like being private is the better way to go, because then you don’t have so many people in your business,” Brat told Variety in June 2020. “I was fine staying quiet, but my partner is a social media mogul — that’s how she became who she is. And when you get with somebody, you have to meet in the middle. So to me, the middle was just letting everybody know: ‘Hey, she’s the one.’”